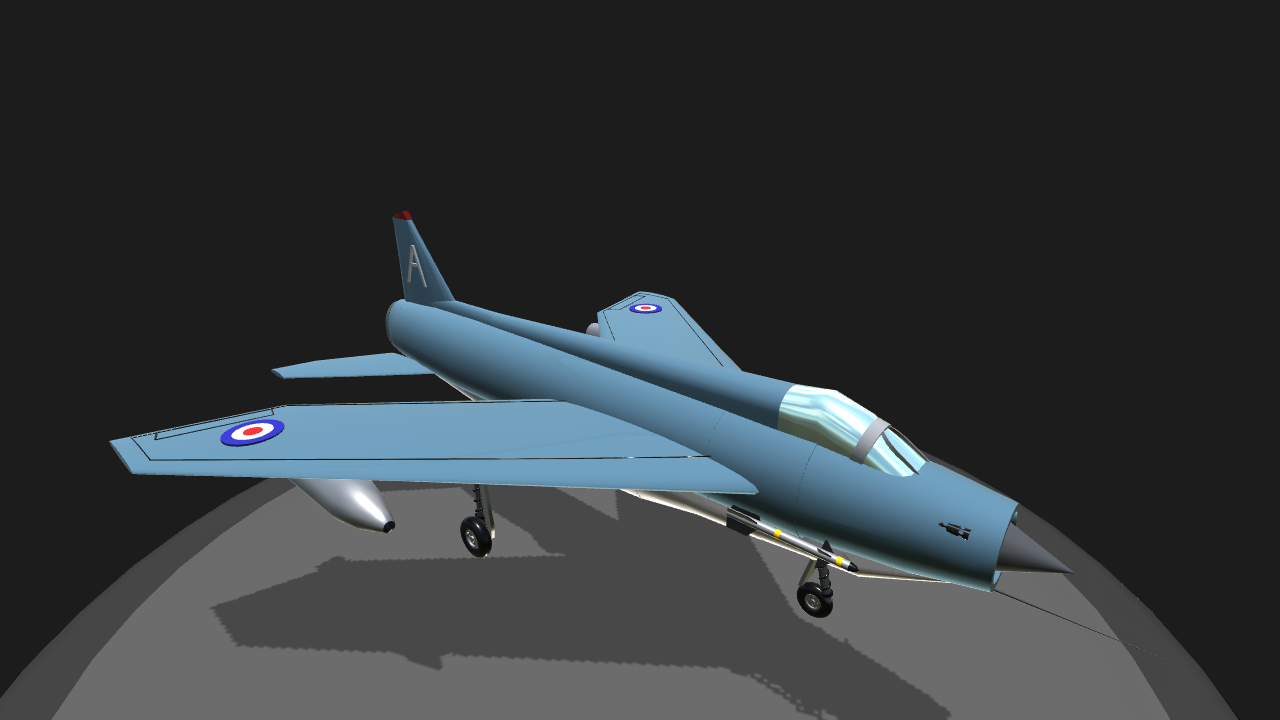 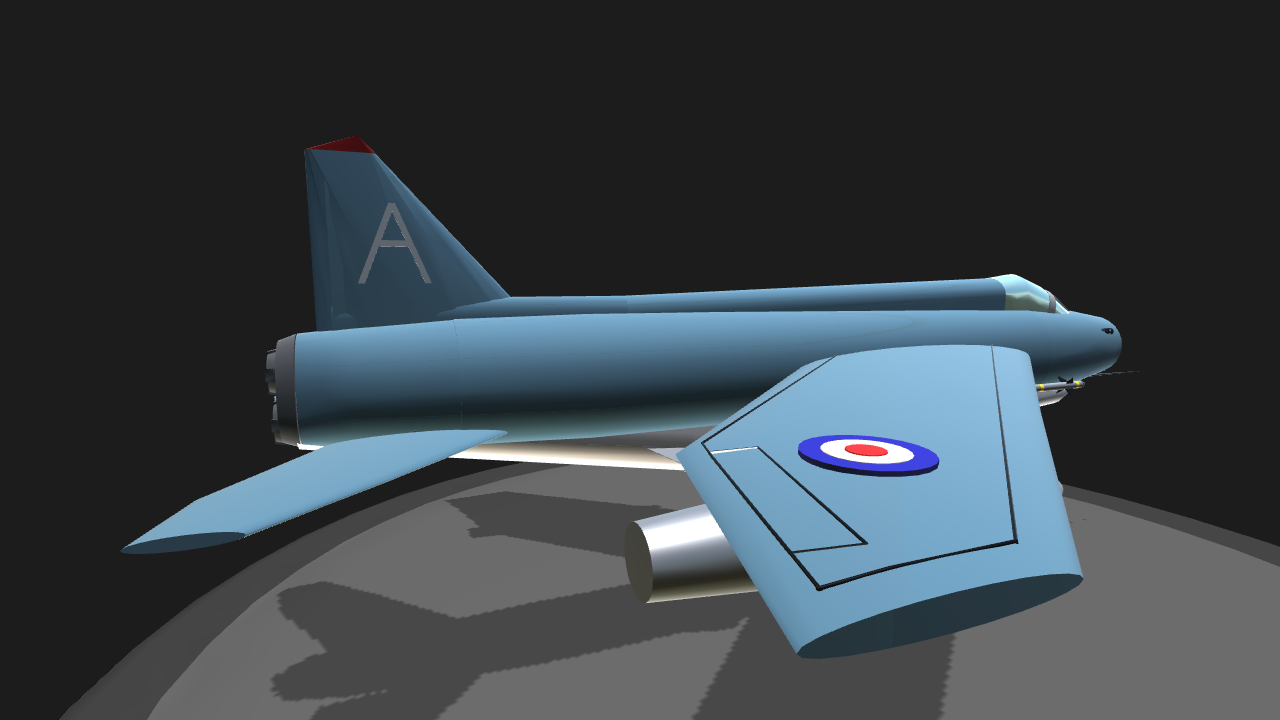 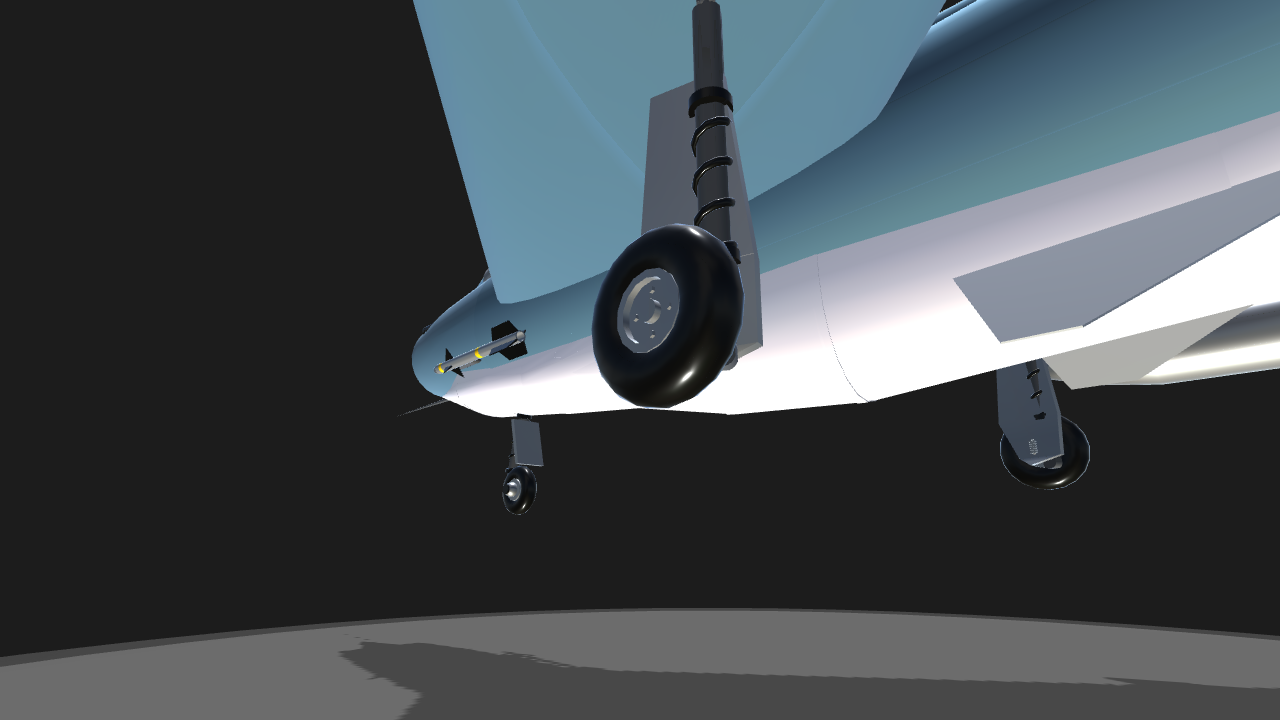 The specification for the aircraft followed the cancellation of the Air Ministry's 1942 E.24/43 supersonic research aircraft specification which had resulted in the Miles M.52 programme.[6] W.E.W. "Teddy" Petter, formerly chief designer at Westland Aircraft, was a keen early proponent of Britain's need to develop a supersonic fighter aircraft. In 1947, Petter approached the Ministry of Supply (MoS) with his proposal, and in response Specification ER.103 was issued for a single research aircraft, which was to be capable of flight at Mach 1.5 (1,593 km/h) and 50,000 ft (15,000 m).[7]

Petter initiated a design proposal with F W "Freddie" Page leading the design and Ray Creasey responsible for the aerodynamics.[8] By July 1948 their proposal incorporated the stacked engine configuration and a high-mounted tailplane but was designed for Mach 1.5. As a consequence it had a conventional 40° swept wing [9] This proposal was submitted in the November [10] and in January 1949 the project was designated P.1 by English Electric.[11] On 29 March 1949 MoS granted approval for English Electric to start the detailed design, develop wind tunnel models and build a full-size mockup. The design that had developed during 1948 evolved further during 1949.[12][8] To achieve Mach 2 the wing sweep was increased to 60° with the ailerons moved to the wingtips.[13] In late 1949 low-speed wind tunnel tests showed that a vortex was generated by the wing which caused a large downwash on the tailplane; this issue was solved by lowering its height below the wing.[13] Following the resignation of Petter, Page took over as design team leader for the P.1.[14] In 1949, the Ministry of Supply had issued Specification F23/49, which expanded upon the scope of ER103 to include fighter-level manoeuvring. On 1 April 1950, English Electric received a contract for two flying airframes, as well as one static airframe, designated P.1.[14]

The Royal Aircraft Establishment was sceptical of Petter's swept wing concepts. To test the design of both the wing, the tailplane and to assess handling, Short Brothers were issued a contract to produce the Short SB.5 in mid-1950.[nb 1][15] This was a low-speed research aircraft and was designed so that different wing sweep angles could be assumed by the single aircraft. An assortment of tailplanes and wings were supplied and could be installed in order for their flight performance to be evaluated. However, following the first flight of the SB.5 on 2 December 1952, the trials demonstrated the choice of a tailplane and a 60-degree wingsweep and proved the design principles to be effective.[16]

If you like My Creation please Upvote it, Hehe...😸 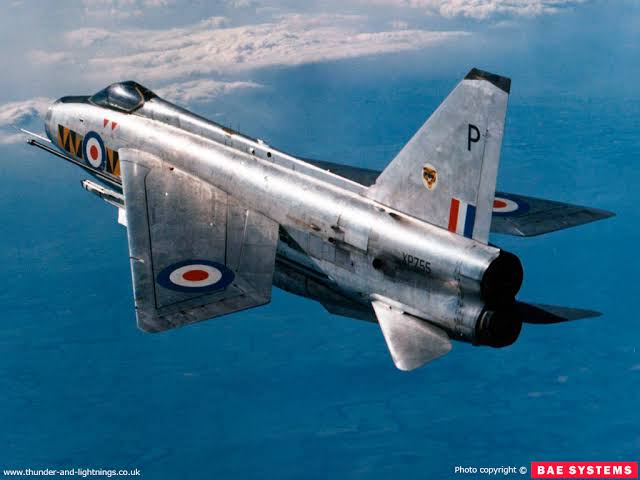 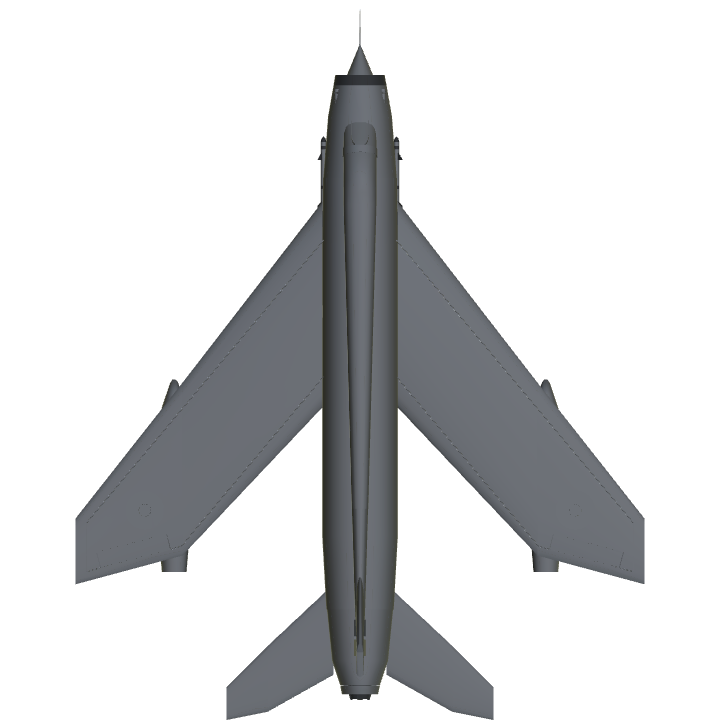 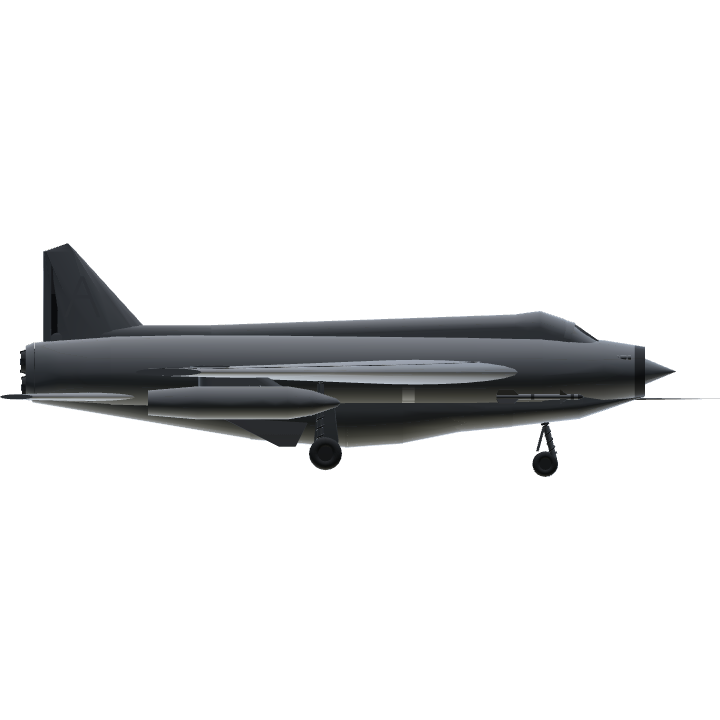 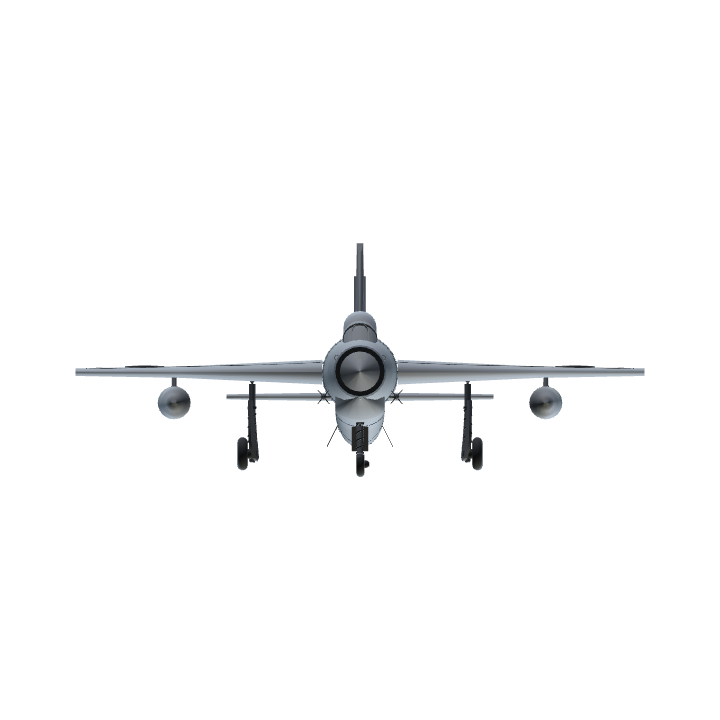