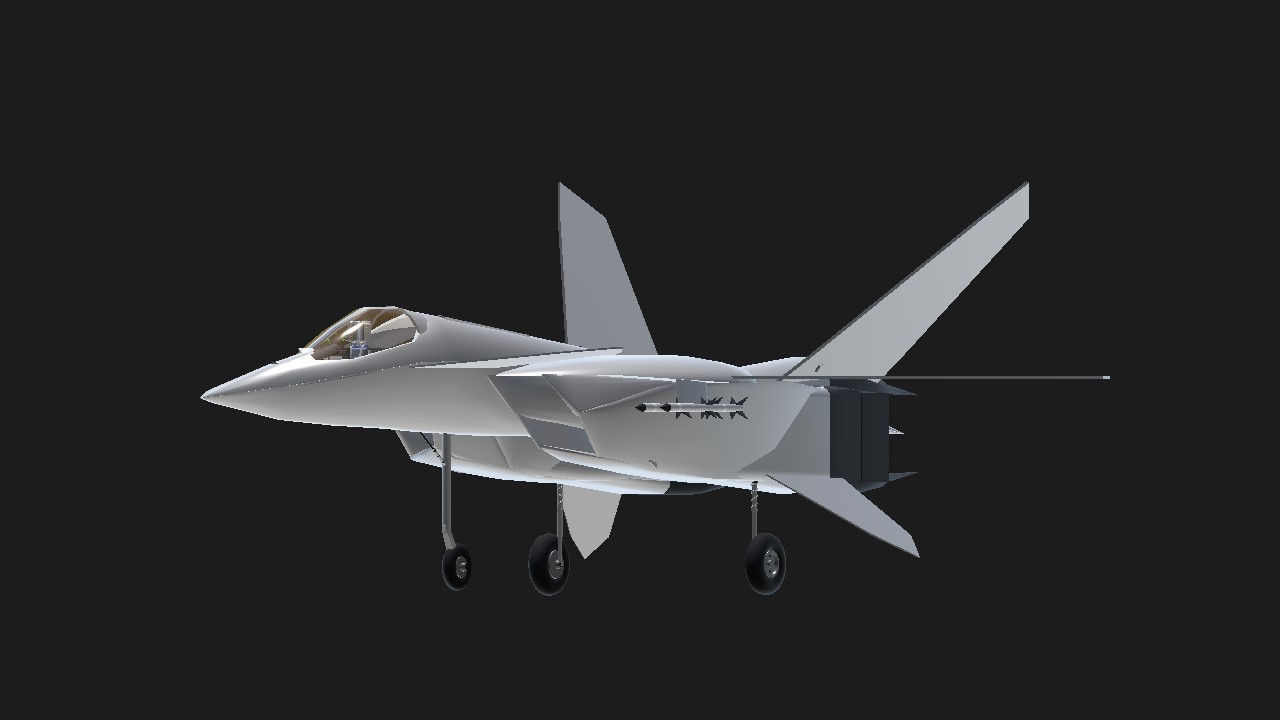 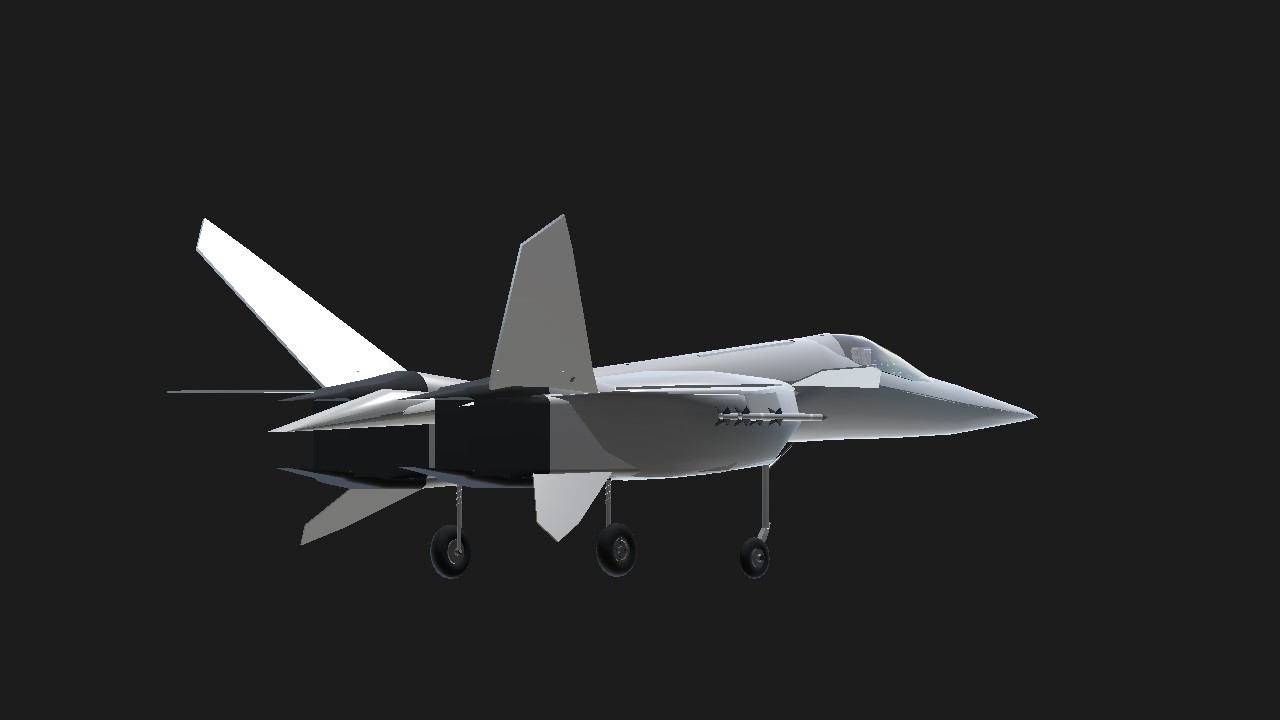 "The last hope for the Special Tactical Fighter Squadron Scarface . . . All information on this aircraft remains classified at the highest level"

From Acepedia
"The XFA-27 adopts a sleek, angular design with variable geometry wings and high-output engines, giving it an extreme level of maneuverability and acceleration. A distinguishing feature of the jet is its ability to release four missiles in quick succession. Its cockpit uses COFFIN in a very limited degree, employing cameras beneath the cockpit to ensure maximum visibility while retaining a conventional glass canopy."

One of the very first original aircraft from the Ace Combat franchise, the XFA-27 is just a beautiful aircraft in my opinion. Everything on it screams high angular shape and deadly performance. Though the F-15 Eagle is my favorite, the XFA-27 is a first on my list for coolest looking aircraft!

The reason i built this is because there were only just a handful of XFA-27s on the site that it's just hard to find one that looks exactly like it and is accurate in size. So, i took it into my own hands over this week to sacrifice my others builds to get this one finished. And honestly it came out better than i expected! :D
One of the features that i have found out is a working COFFIN system in SP and i was surprised that it was really simple to do lmao. 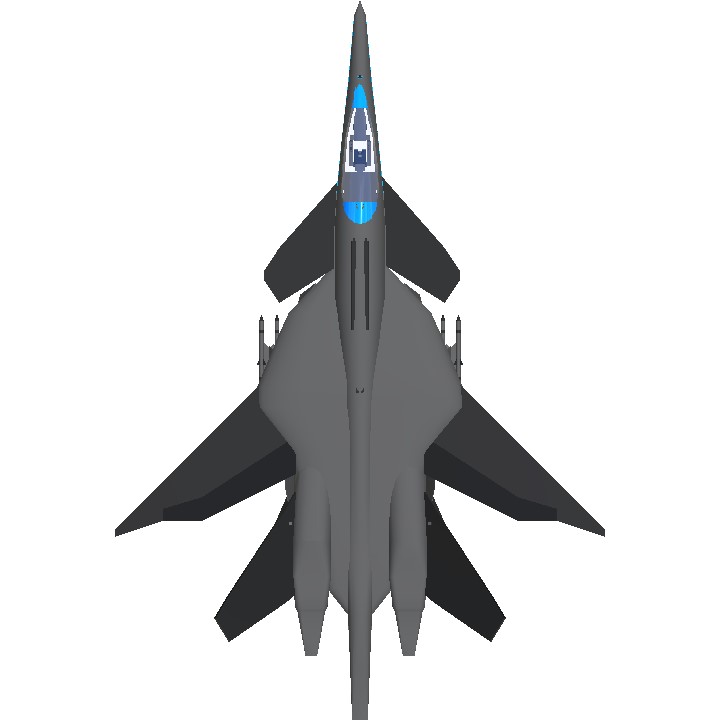 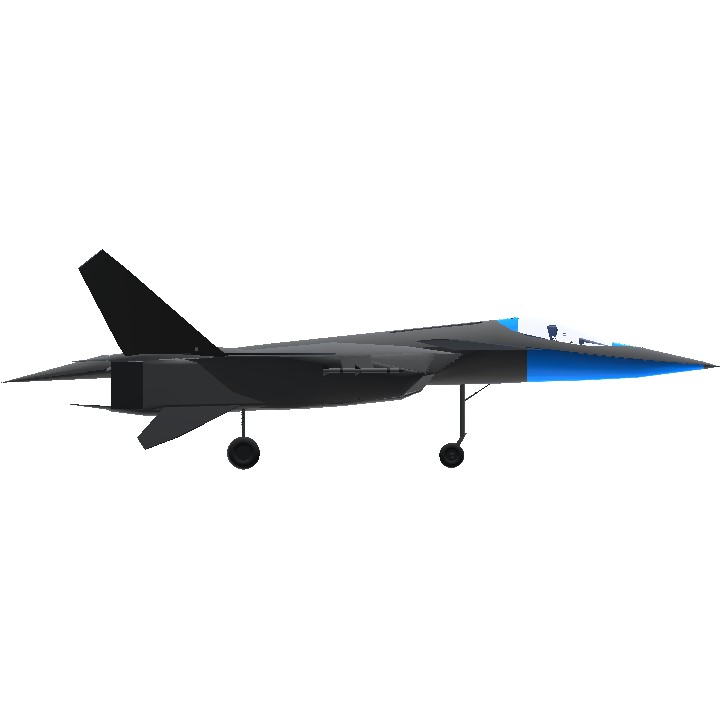 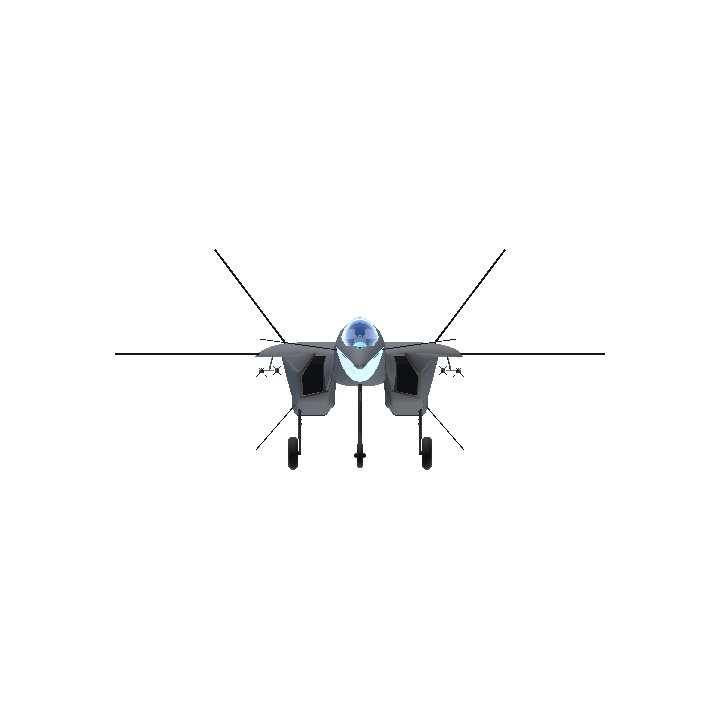