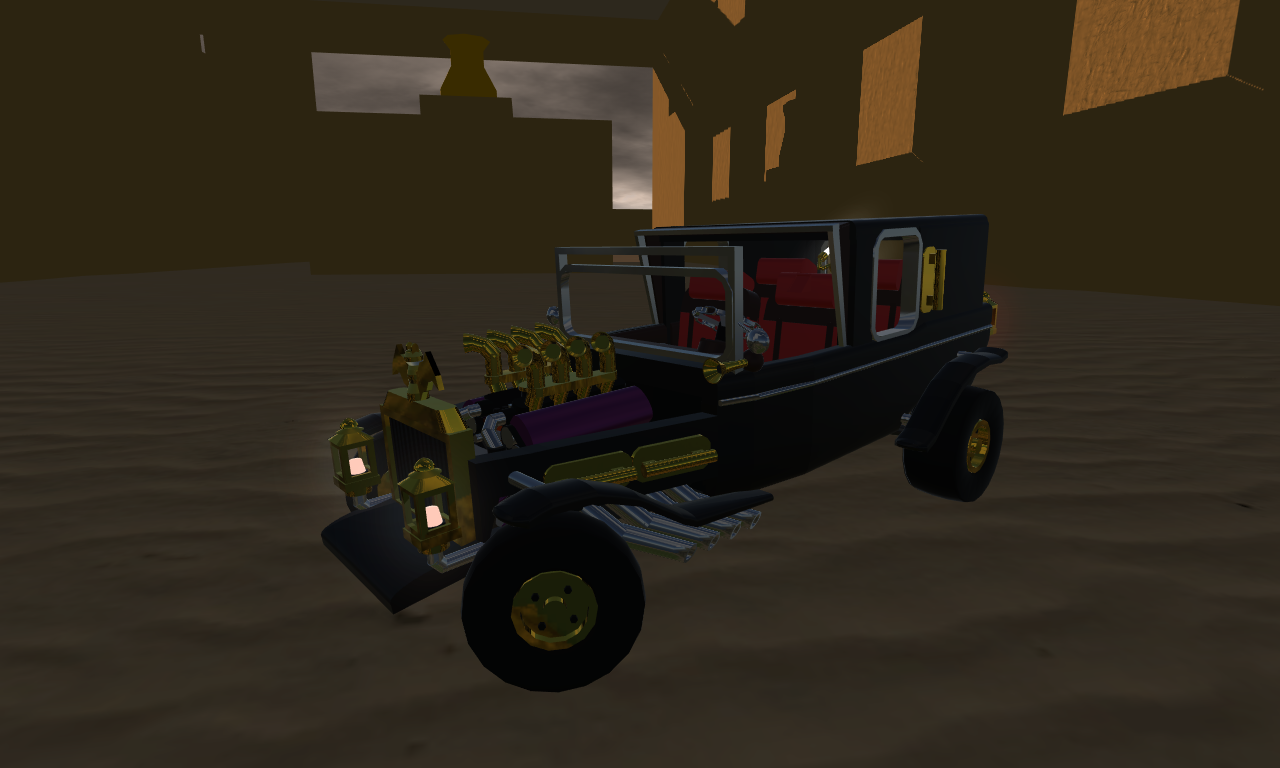 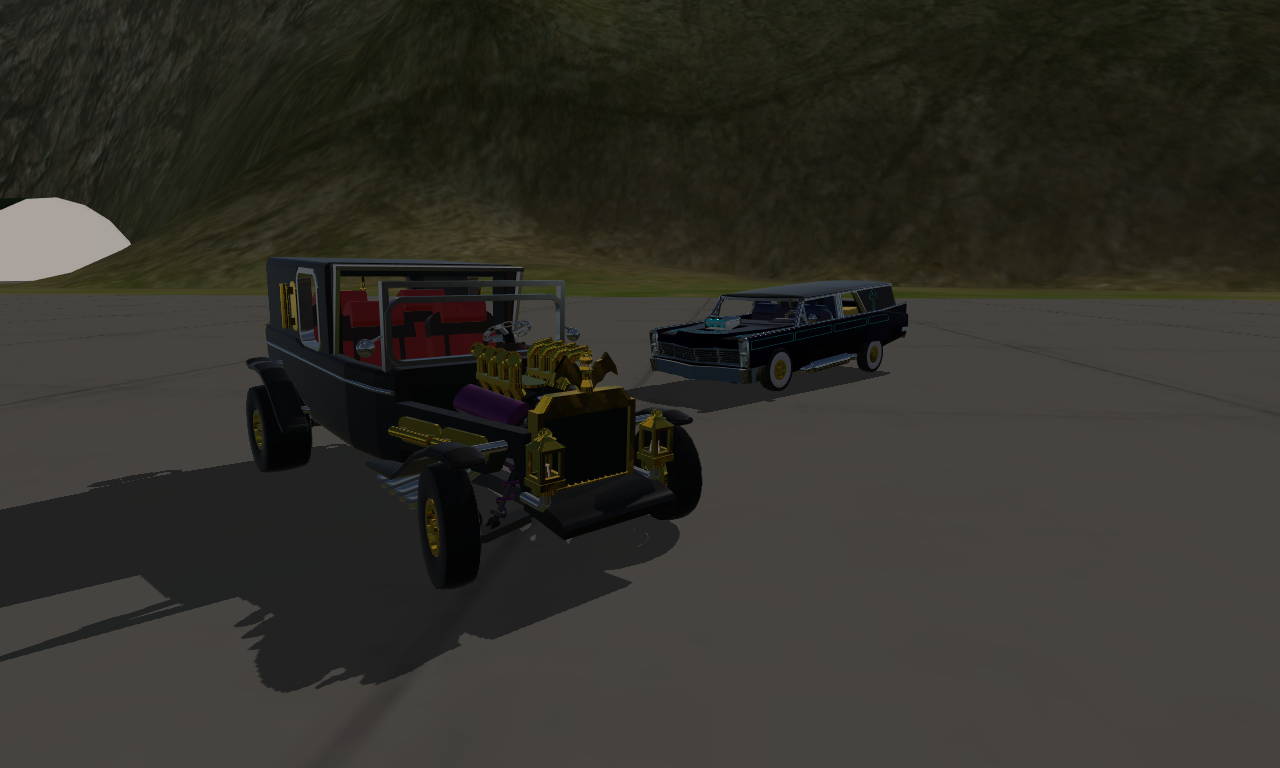 Dig through the ditches...

...And burn through the witches
I slam in the back of my
Dragula!...

Another Halloween, another cursed chariot. This year, let's bring some fear and dread to the drag tracks. Here's a car, that was built in hell,
fine tuned by vampires, and fueled by lost souls. Behold:

A car, inspired by a Rob Zombie song, and based on the Munstermobile, with a little bit 'twisted' style.
However, the car is mainly based on a vintage limousine, equipped with old-fashioned tuning parts, vintage details, merged with underground elements like some trunk subwoofers,
in case if you need to hide the sound of the moaning spirits in front of the mortals.

The V8 engine is powerful like the dark lord Dracula, but if you need more, you can activate the nitrous system, and leave your foes covered in dust.

Don't think that this is just a show car! This unholy beast eats your little fine-tuned 'murica mobile' without a problem. Is this safety? No it isn't... But the Vampire lord
can never die! (Unless if you hit him with a wedge, or a silver bullet. Or when you pour some holy water on him... Or throw some garlic....)

BE THE DRAG RACERS WORST NIGHTMARE!

And of course, happy halloween! 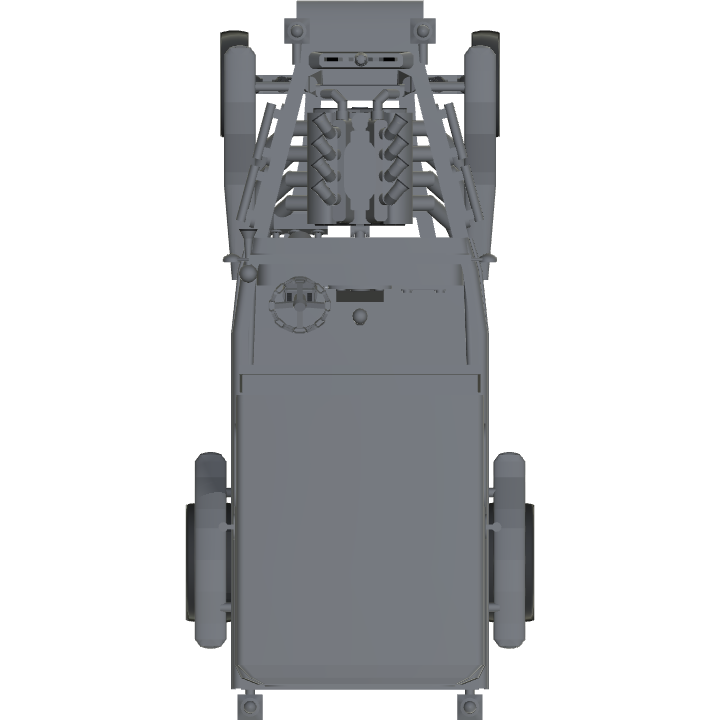 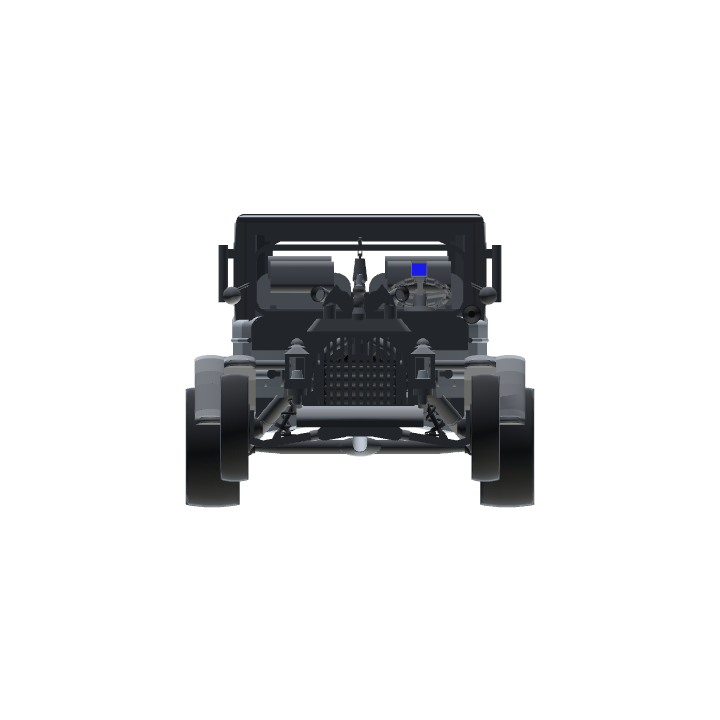