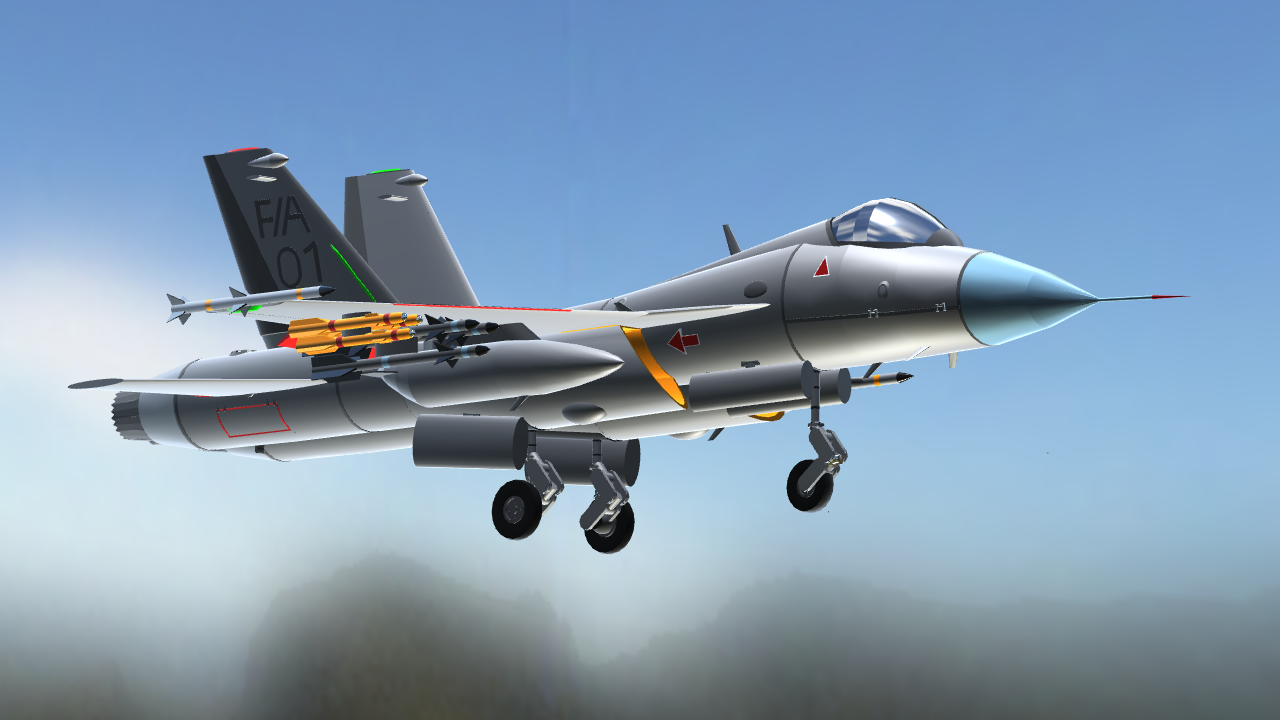 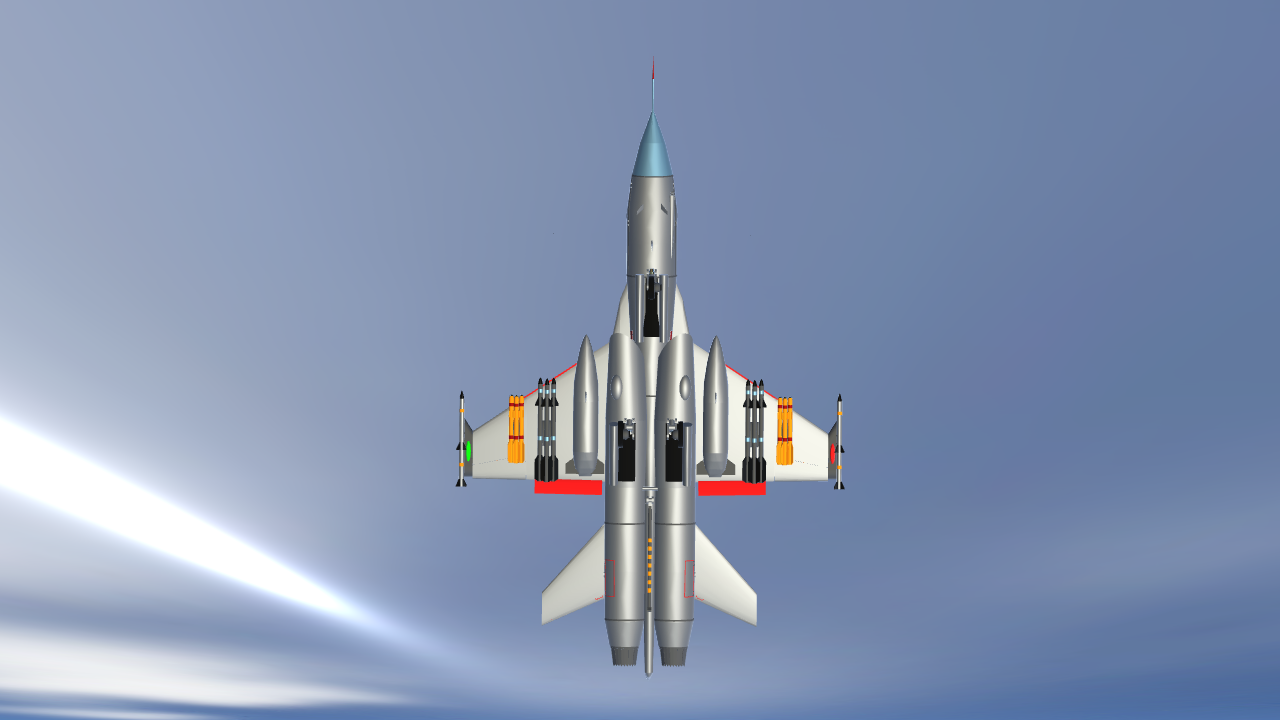 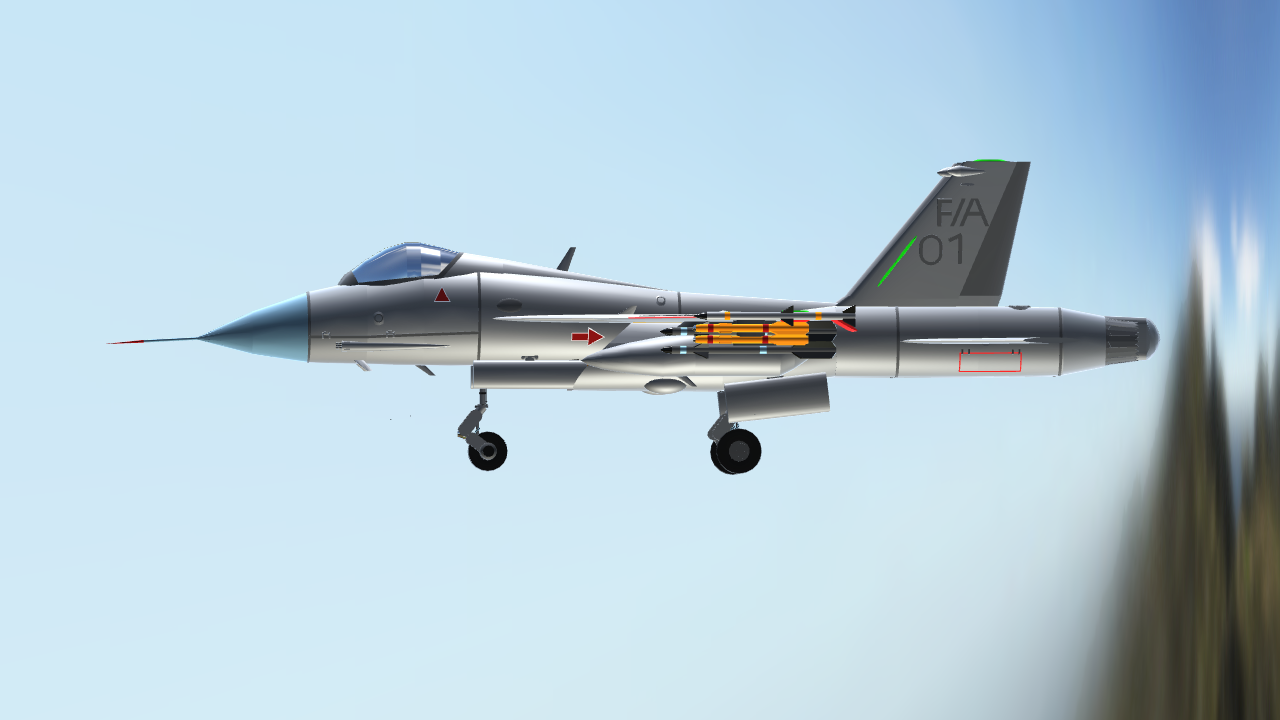 Upon download, please REMOVE the huge background and trash it please.

HUGE THANK YOU TO @HEDERO FOR AESTHETICS AND TIPS FOR THIS BUILD!!

Disclaimer: This is fictional.

After Vietnam, the US quickly realized their heavy, Navy flown gunships like the F4 Phantom, were no match for faster, older jets like the MiGs. In 1974, the YF-18 was produced for the gap, quickly getting a brother, the YF-19, produced as a heavier load version than its brother. Both were initially introduced into service in the Navy, the F/A-18 in November of 1978, and the F/A-19 in January of 1979. Designed for speed rather than firepower, these twins were swift, responsive, and powerful. However, due to a reoccurring engine problem, leading to millions of dollars in maintenance, the F/A-19 was quickly retired, becoming cheap foreign fighters and privately owned jets.

Land GINGERLY at speeds lower than 200 mph, you CAN land on the carrier, with some difficulty.

If you have any feedback, put it in the comments below! Please enjoy! 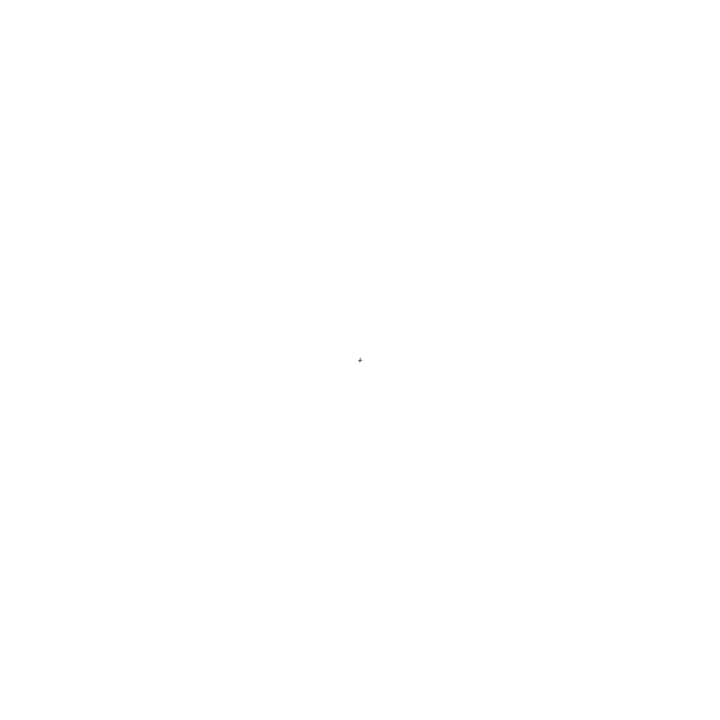 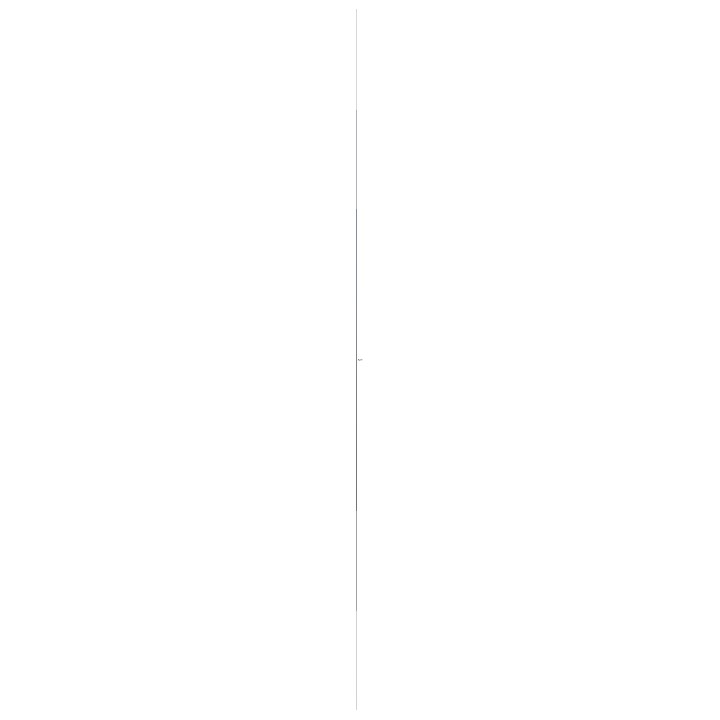 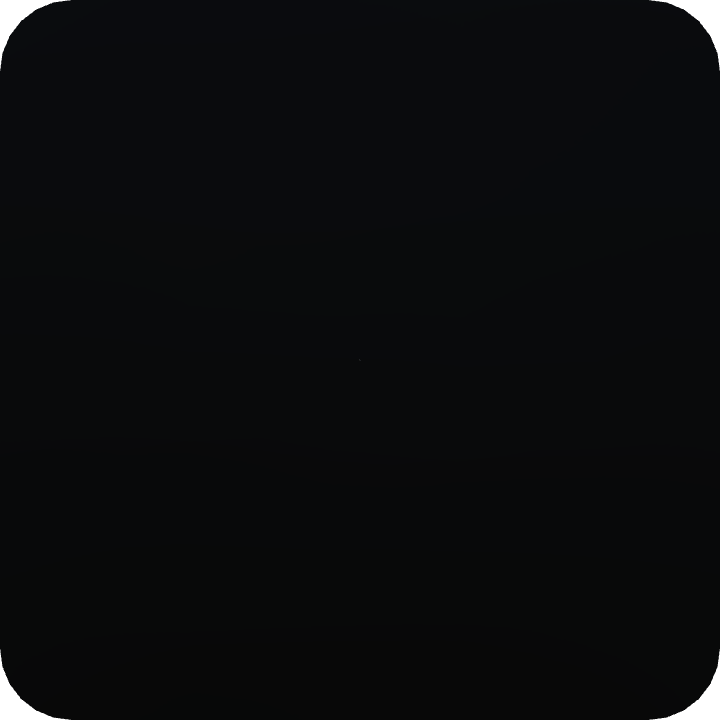