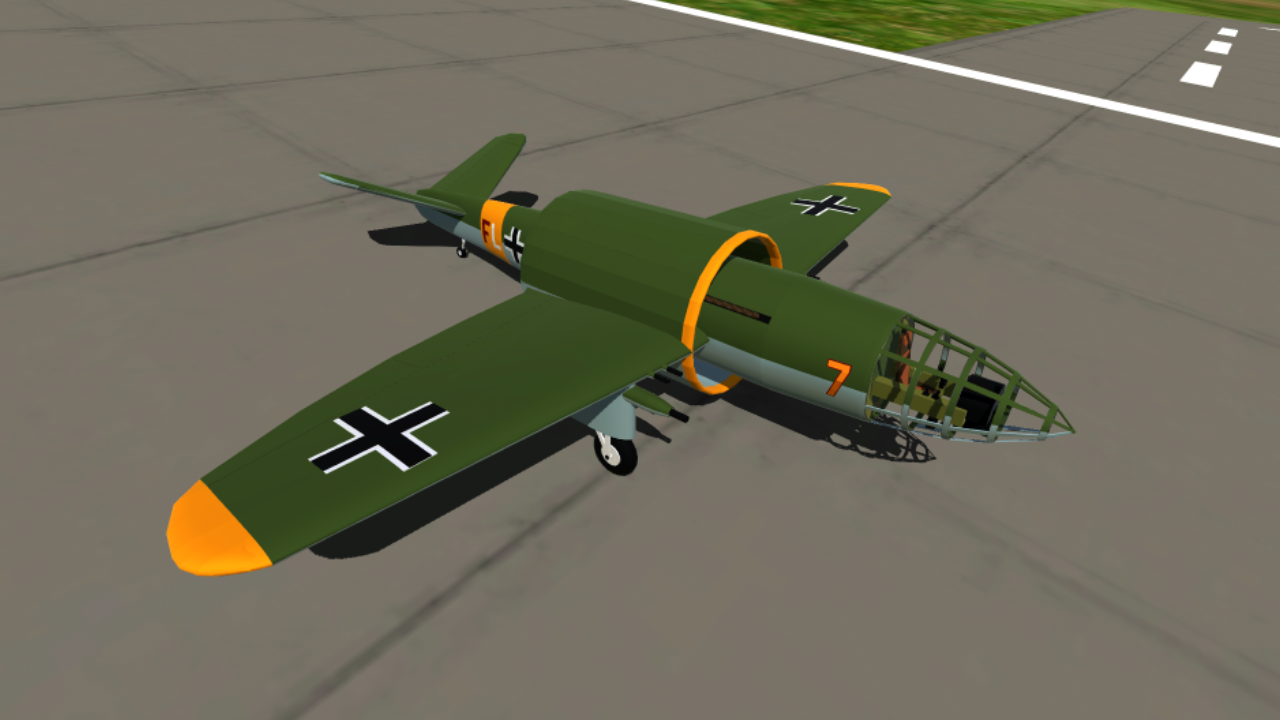 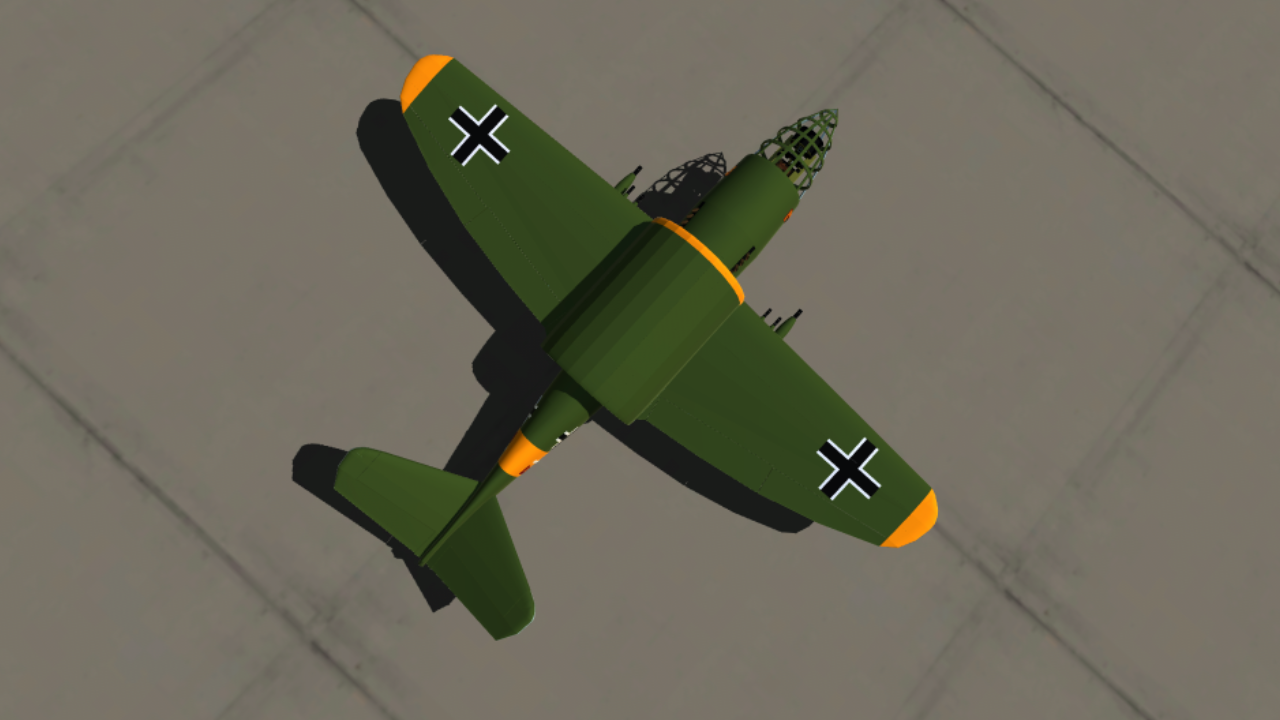 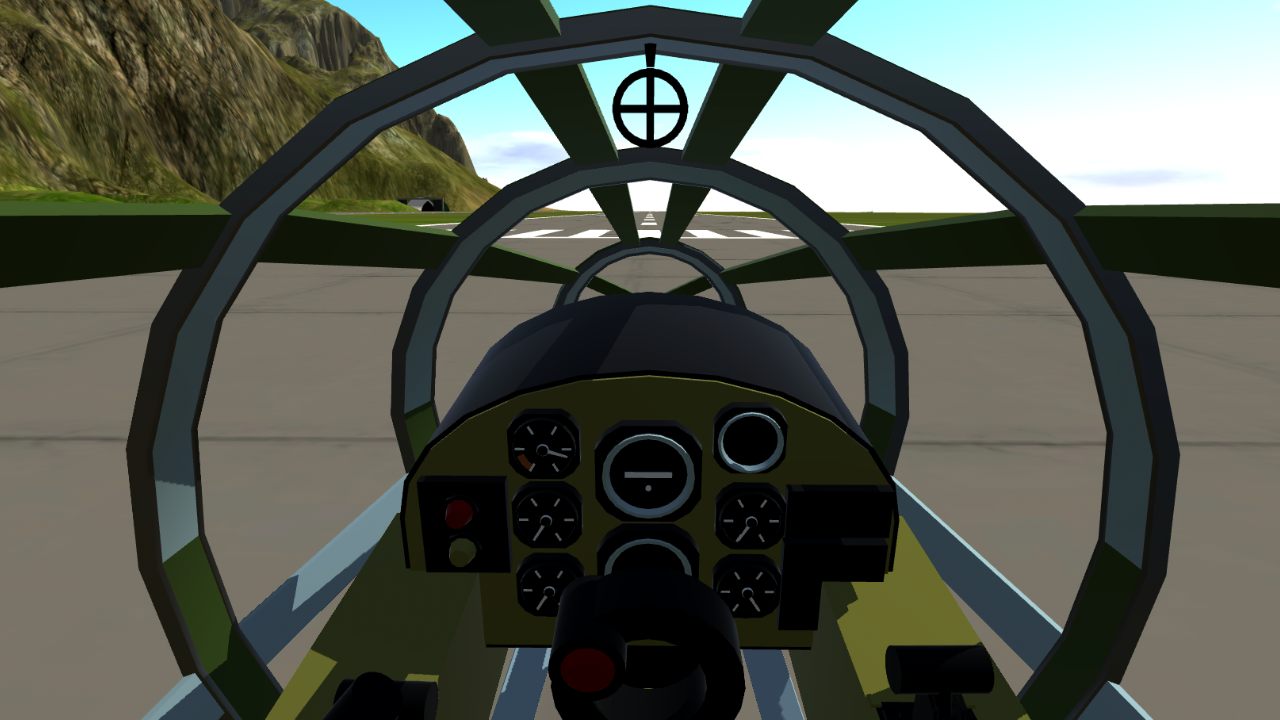 The RamboJutter-Heinkel collaboration (RJ was kidnapped and forced to work for ze Germans) resulted in some interesting, unusual and potent aircraft. The RJ-He 121 "Meerschweinchen" was one such aircraft, developed as a test bed for the W24 Daimler Benz engine along with the ducted fan it was utilised in the early war years as a high altitude heavy fighter / bomber interceptor. Armed with 2 20mm MG FF cannon and 4 MG 131 machine guns.

VTOL down for flaps, LG for landing gear, TRIM for elevator

There is also a float plane variant here 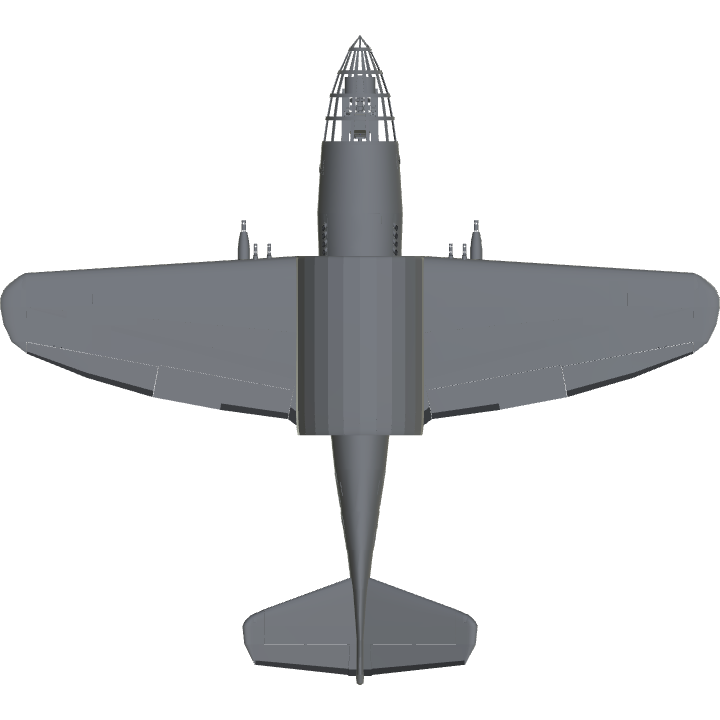 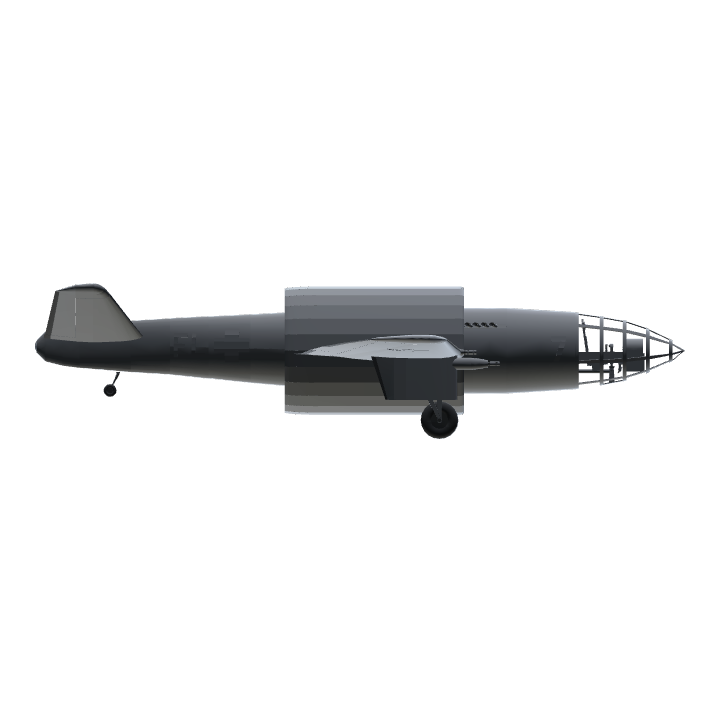 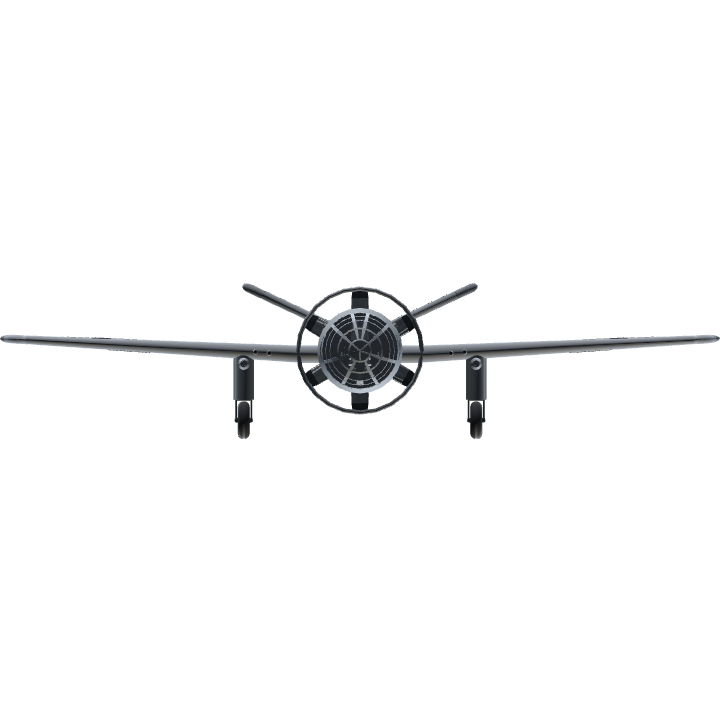