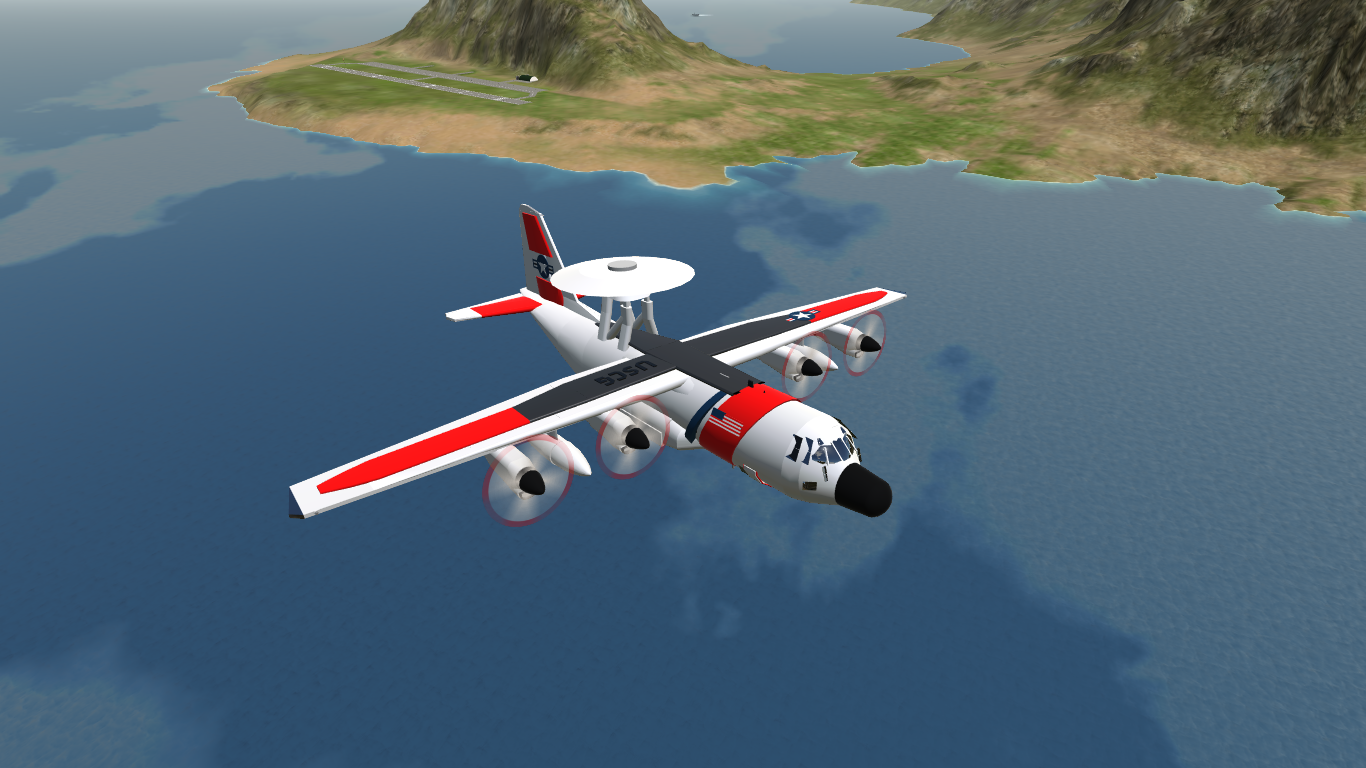 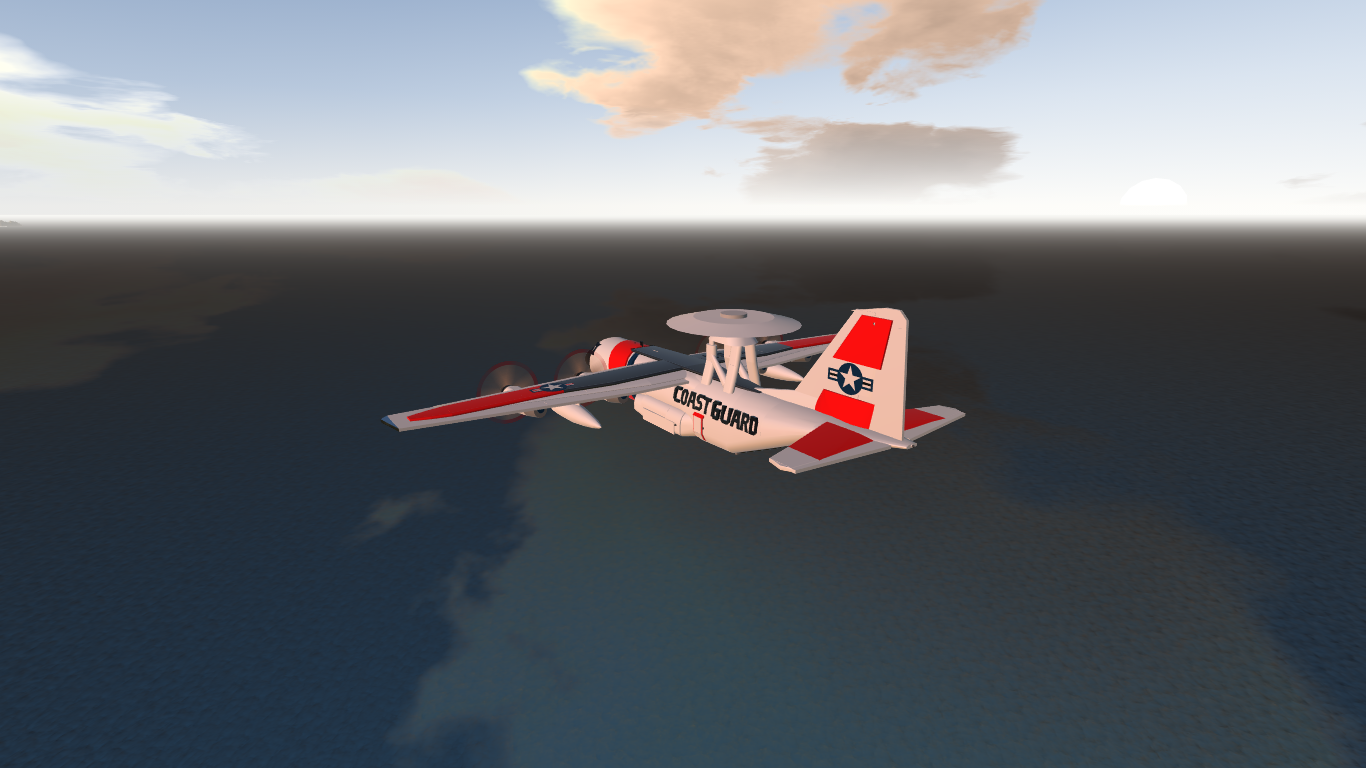 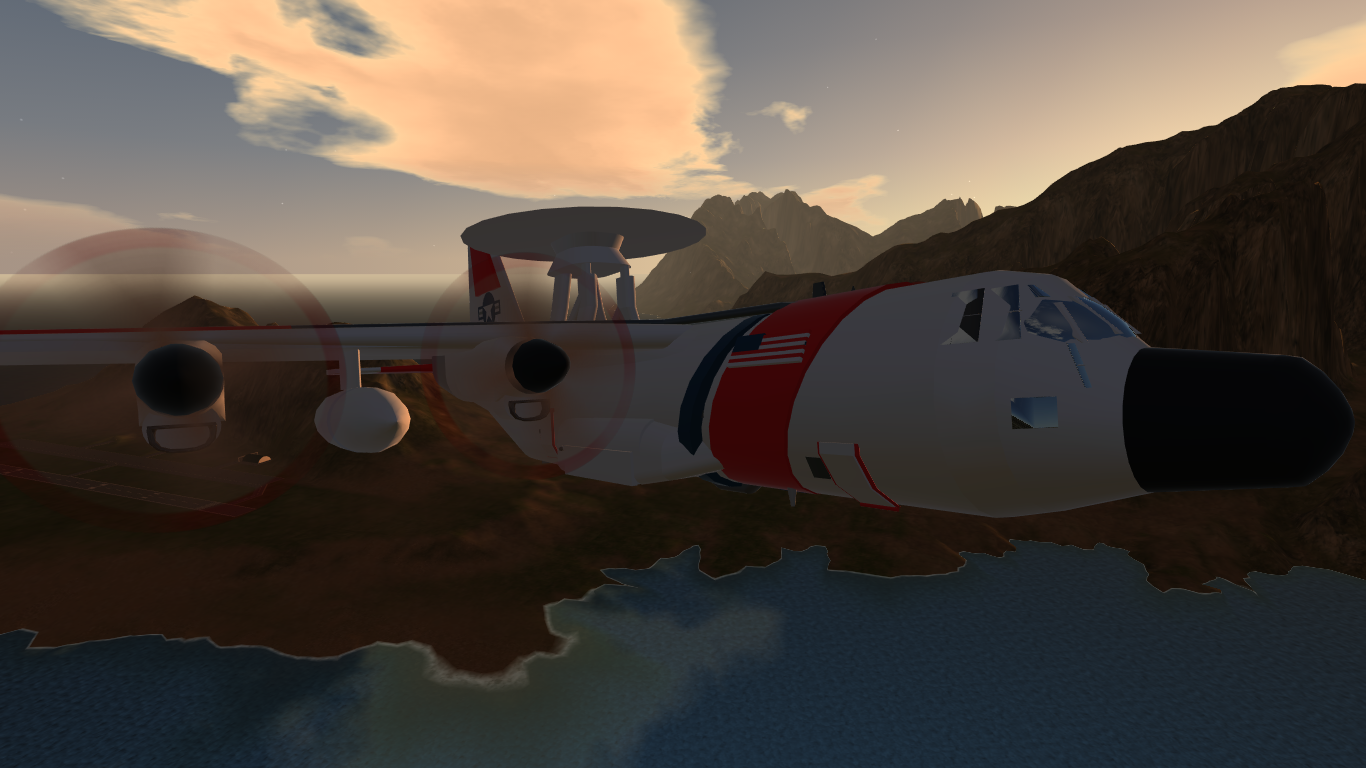 Le History:
The Lockheed Martin EC-130V Hercules AEW&C aircraft was first developed for the United States Coast Guard as a proof of concept aircraft in 1992 by the General Dynamics company. As with the P-3 AEW, the EC-130V combined a C-130H airframe with the APS-125 Radar and Mission System of the US Navy Hawkeye. This aircraft was for counter-narcotics missions requiring greater endurance than the E-2 could provide, but has also been evaluated for Search and Rescue, Fisheries Patrols, EEZ enforcement and as a support aircraft for NASA Space Shuttle launches. Externally the EC-130 differs from a standard Coast Guard C-130 with the fitting of a large rotodome housing the APS-125 radar. Internally the mission system is palletized and was rolled into the C-130 cargo bay to complete the conversion (right). Due to budget cuts the Coast Guard, the EC-130V program was terminated and the EC-130V was transferred to the USAF as the NC-130H for further development including upgrading to the latest APS-145 Radar.

Lockheed Martin and the USAF have taken the concept further and are now considering a version based on the latest C-130J Hercules II for Foreign Military Sales.

The C-130J-30 AEW&C is based on the stretched variant of the Lockheed C-130J Hercules II, which features a new engine and propeller combination and digital flight station for two pilots. The C-130J-30 AEW&C is fitted with the AN/APS-145 on pylons above the rear fuselage of the aircraft. A tactical command centre and crew rest module is fitted into the cargo compartment to contain seven operator consoles and the Northrop Grumman (ESID) Group II+ mission system derived from the E-2C Hawkeye. Lockheed Martin have teamed with Northrop Grumman (ESID) and Transfield Defence Systems of Australia for the C-130J AEW&C.

Real picture of the plane: 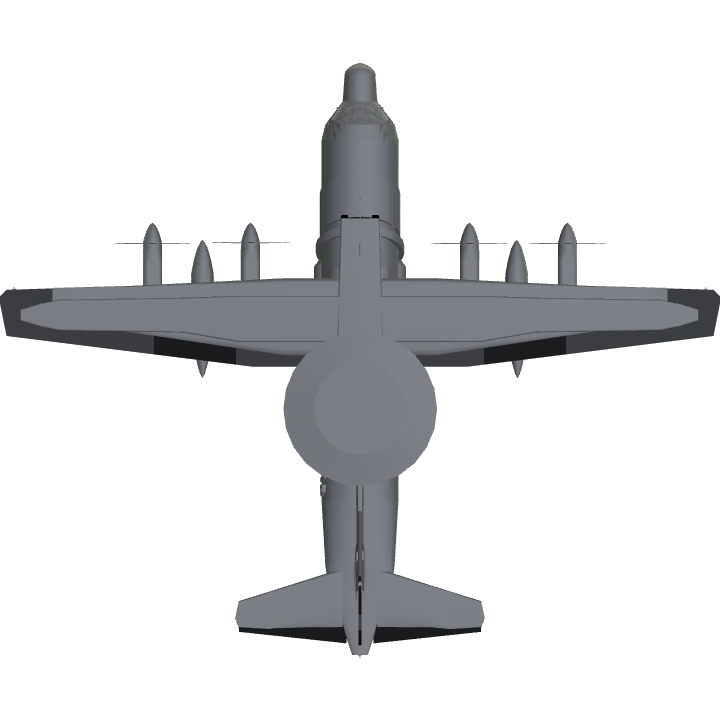 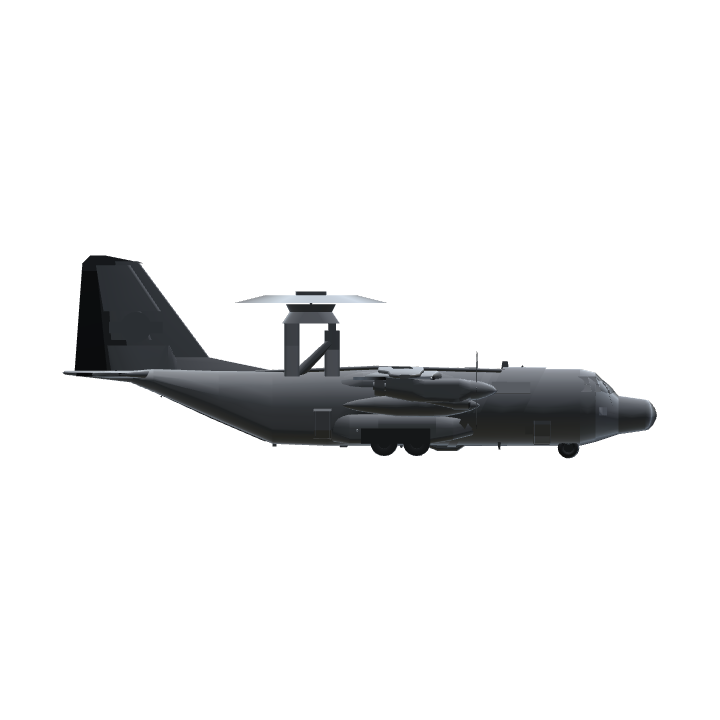 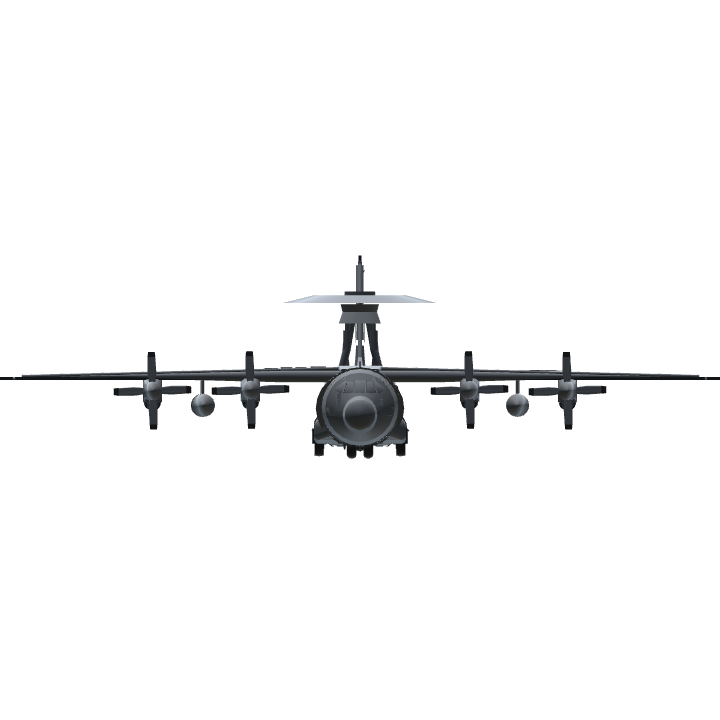