Technically, this is my second attempt at a replica of something. The first was a bad model of a P-47 Thunderbolt whose claim to any fame is that I modified it into the fictional Pummeler. But alas, this pistol. The Mauser C96, one of the first commercially successful semi-automatic pistols. Firing the potent 7.63mm Mauser cartridge (which was later adopted by the Soviets, who crammed more powder in the case and called it 7.62mm Tokarev), it proved incredibly popular with many users, notably in China, Russia, and Spain. In popular culture, it is best known as the base for Han Solo's DL-44 blaster pistol prop in *Star Wars*. 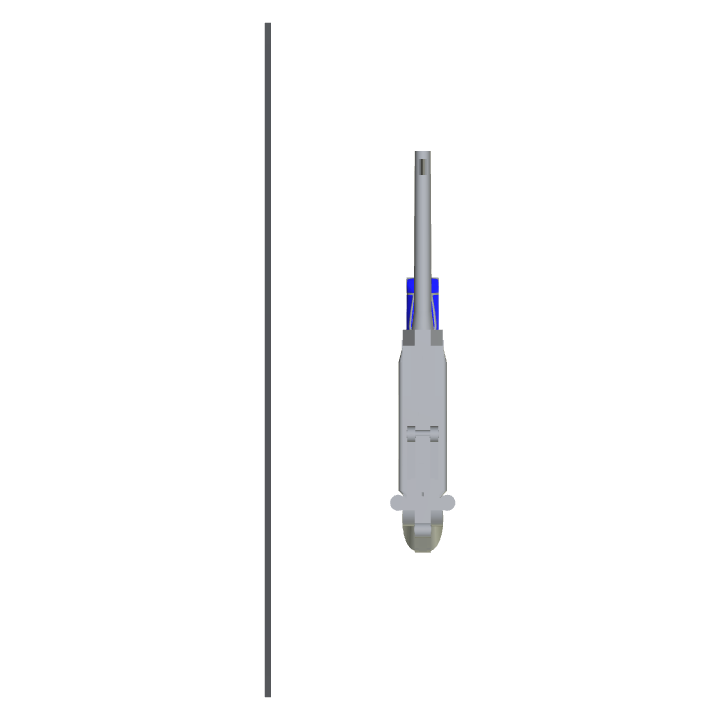 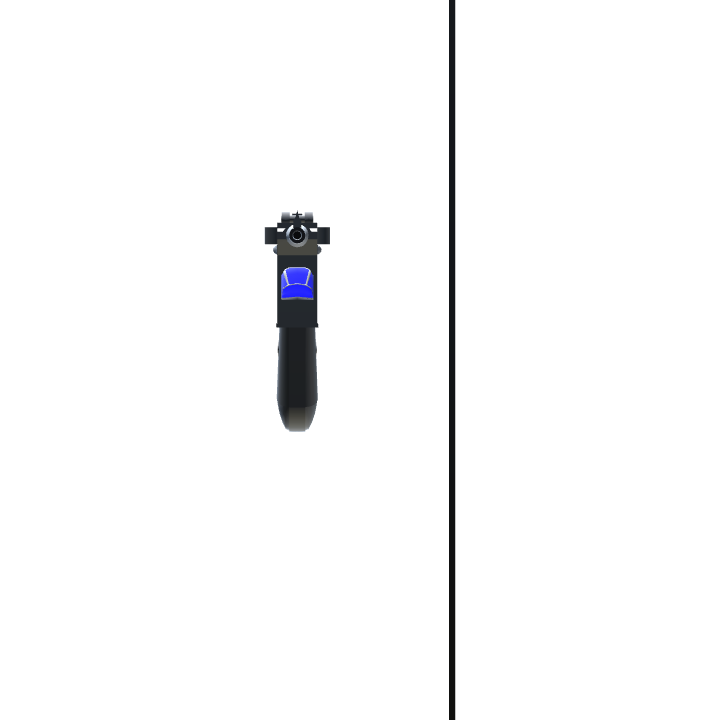