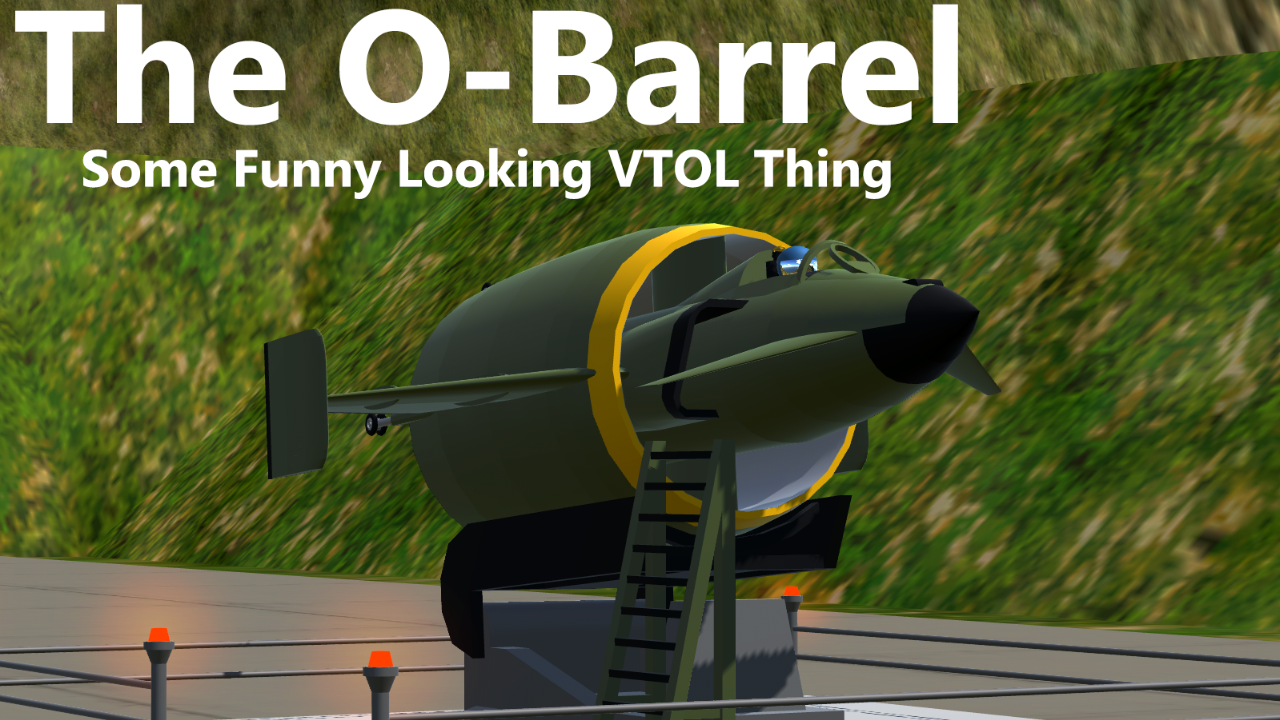 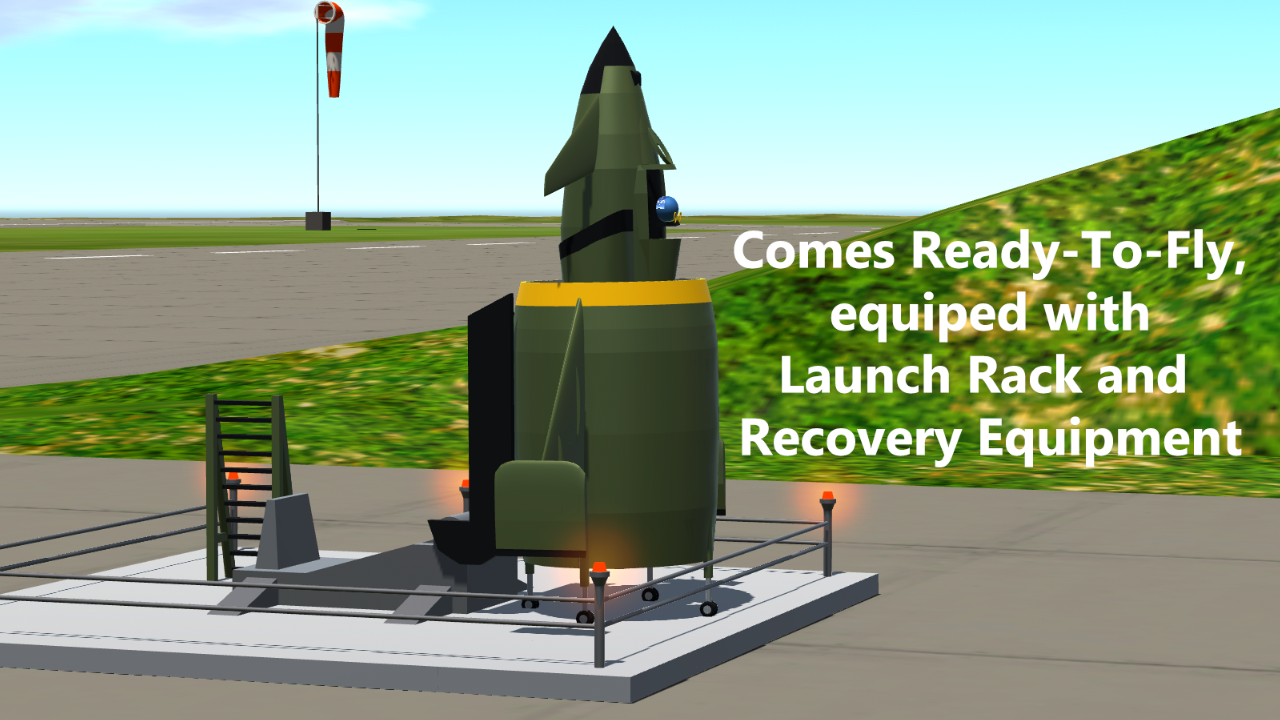 An opportunity arose, so I took it. I finished the airplane in a spectacular way.

The O-Barrel: A Funny looking VTOL

This is my "entry" into the Finish the Build CHALLENGE. Kept it simple and easy, I'm not here to win. Who cares to win, I just had fun building this "plane".

The O-Barrel, which gets its name from its circular shape, is an experimental VTOL plane. It has to be moved into a vertical position by a lift, where it then takes off in a rocket-like fashion. The aircraft also has the nickname "Catfish" from its front looks, the canards, wing fences, and vertical stabilizers all looking like whiskers.

AG1- Lift up the O-Barrel. This takes 35 seconds, and the aircraft detaches from the lift automatically. Then put the lift back down.
AG2- Deploy Parachute. Used in "landing".
Other AG's not in use

Landing is really fun with this aircraft. I can't manage without the parachute. The trick is to go vertical and deploy the chute. Using both the engine and parachute, make a controlled landing on the ground.

Yes, the ultralight is still coming. I just decided to quickly build this thing. Have fun! 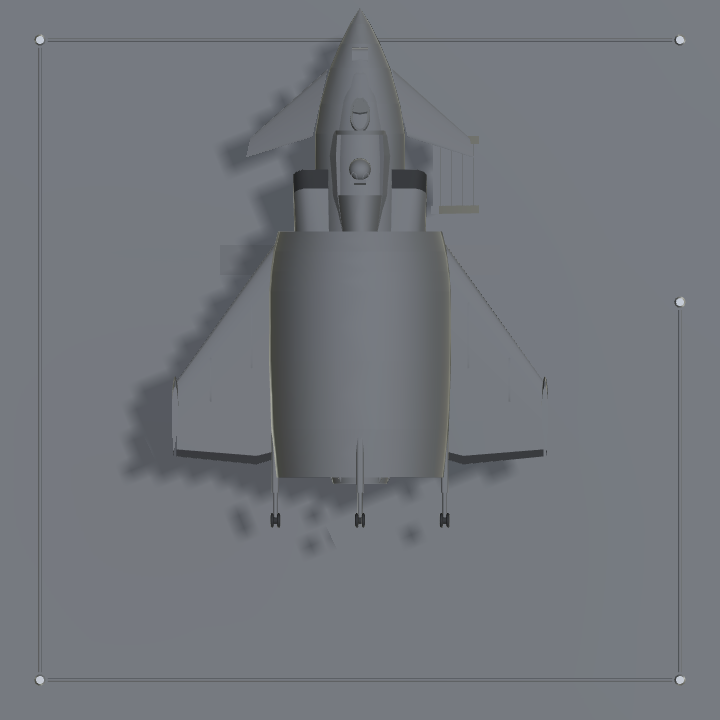 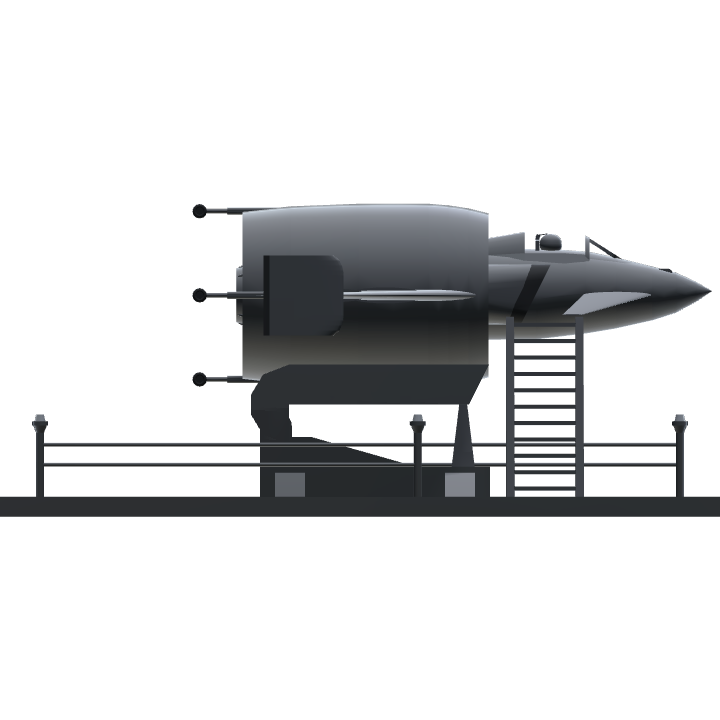