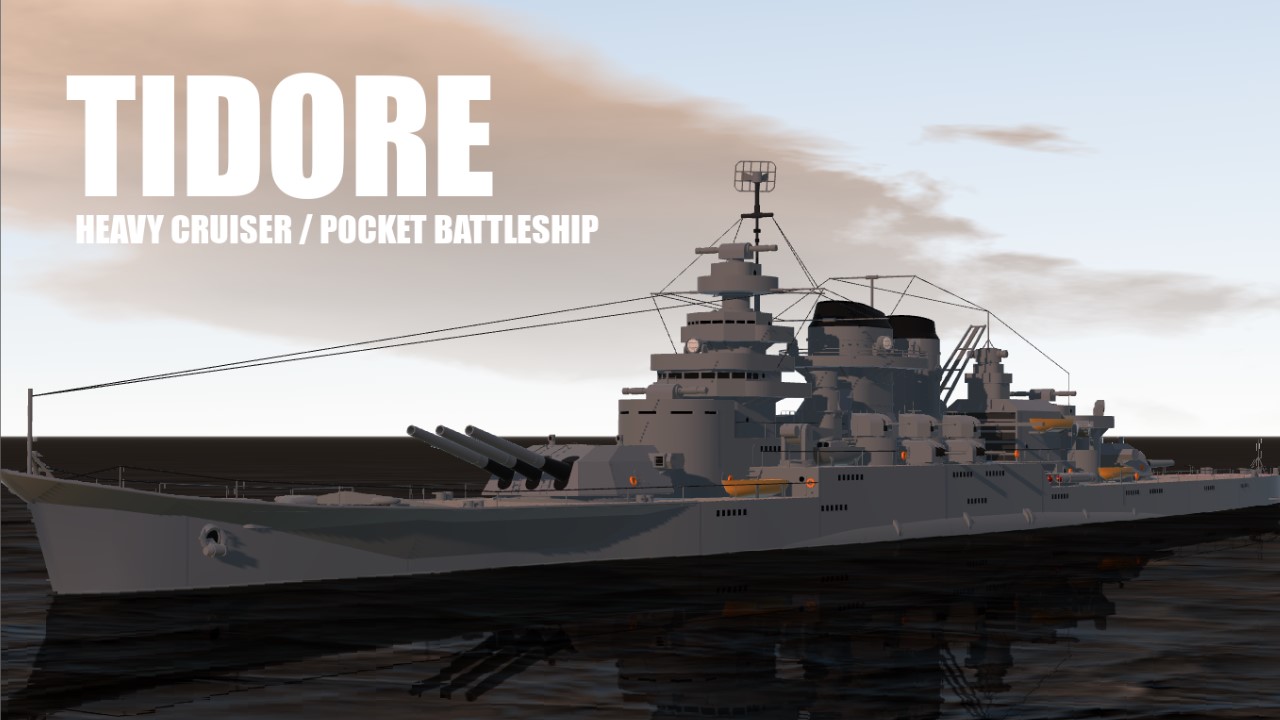 The Tidore class were a Class of Heavy Cruiser built in 1937-1939 with four cruisers were planned and all of them manage to get out of the shipyard and fought on the seas,the Tidore were designed as a reliable Heavy cruiser and planned to be armed with fives twin 203mm gun, but due to emerging naval threats from other Nations the cruisers design had to be reworked to replace its main naval gun with two triple mount 305mm gun to counter other navies heavy Cruiser, its the same gun mounted on a Battlecruiser or a dreadnought because that, the cruiser were often called as a "Pocket Battleship" by naval commanders and sailors, The Tidore class were powered by 4 Steam turbine and 4 Diesel engine propelling the ship into max speed of 34 knots. The cruiser has a dimension of 204m for length and 22m for width, The Tidore also has a Floatplanes Catapult and carry up to 2 Floatplanes.

the Fast movement, high maneuver ,and high firepower makes Tidore Class was one of the best cruiser during its time, The Cruiser sometimes mistaken by the enemies as a Battlecruiser due to its large gun and large size, during its operational time on the Great War, the Tidore class has sunk over 42 Surface Warship and around 60 Merchant convoy ship

my new concept of camera view,This mechanism gives user a first person view on the ships observation deck with 360 range of view,also this is my first ship to have this mechanism installed

IRS Tidore and her sister, IRS Taruma on morning exercise on 1939

i sacrifice some of my online school time to finish her, so i will appreciate anyone who supports or upvote 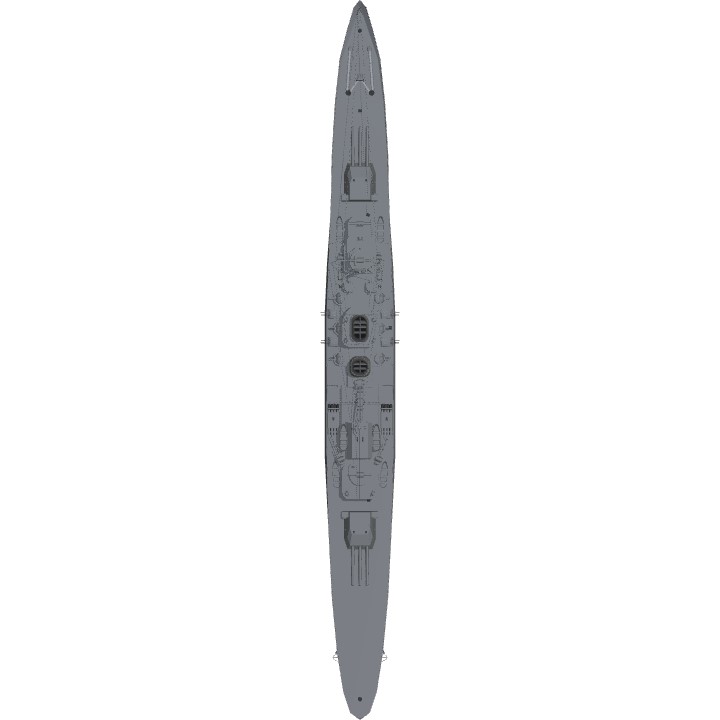 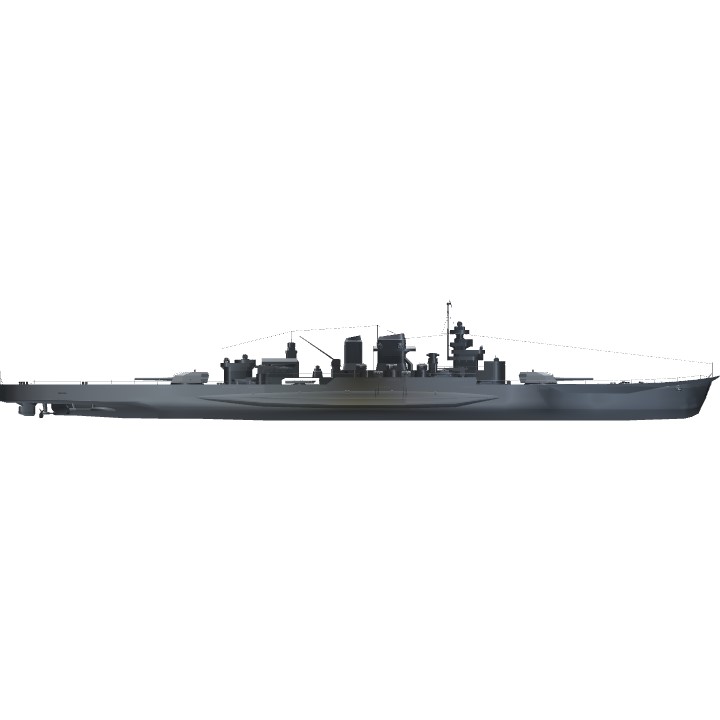 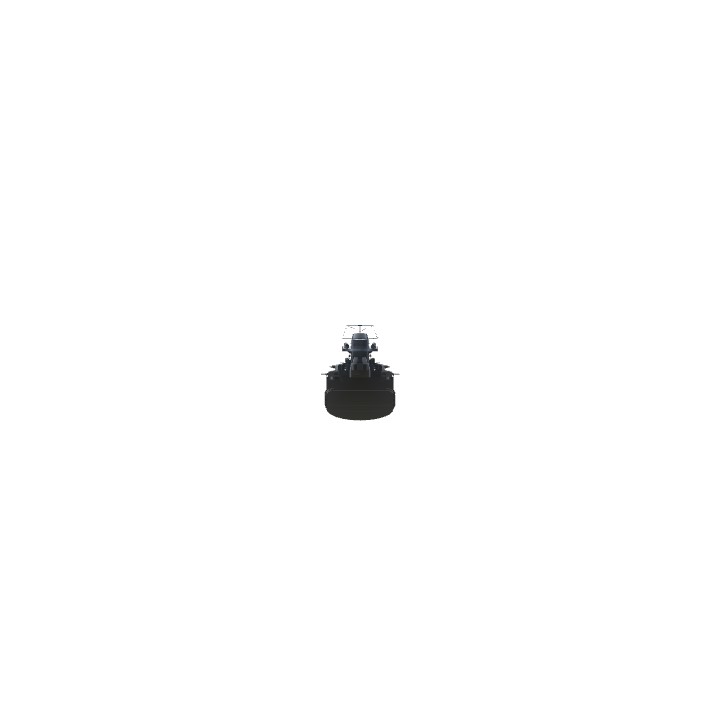