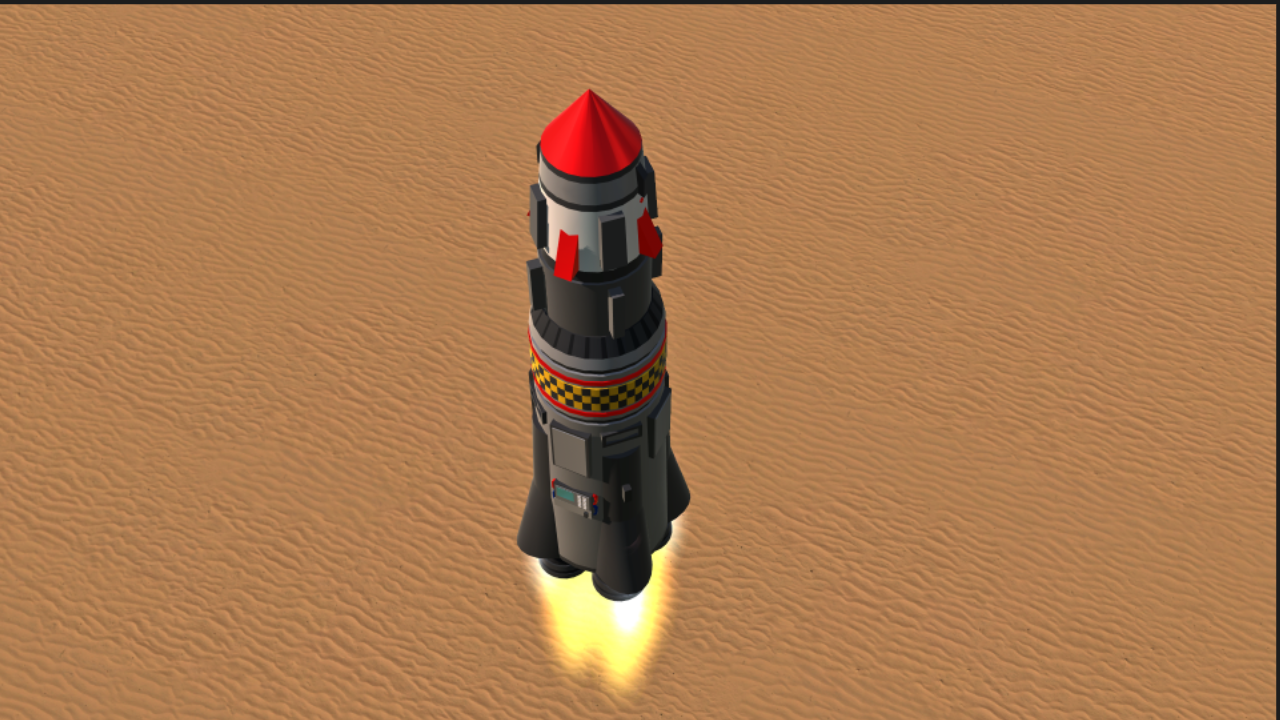 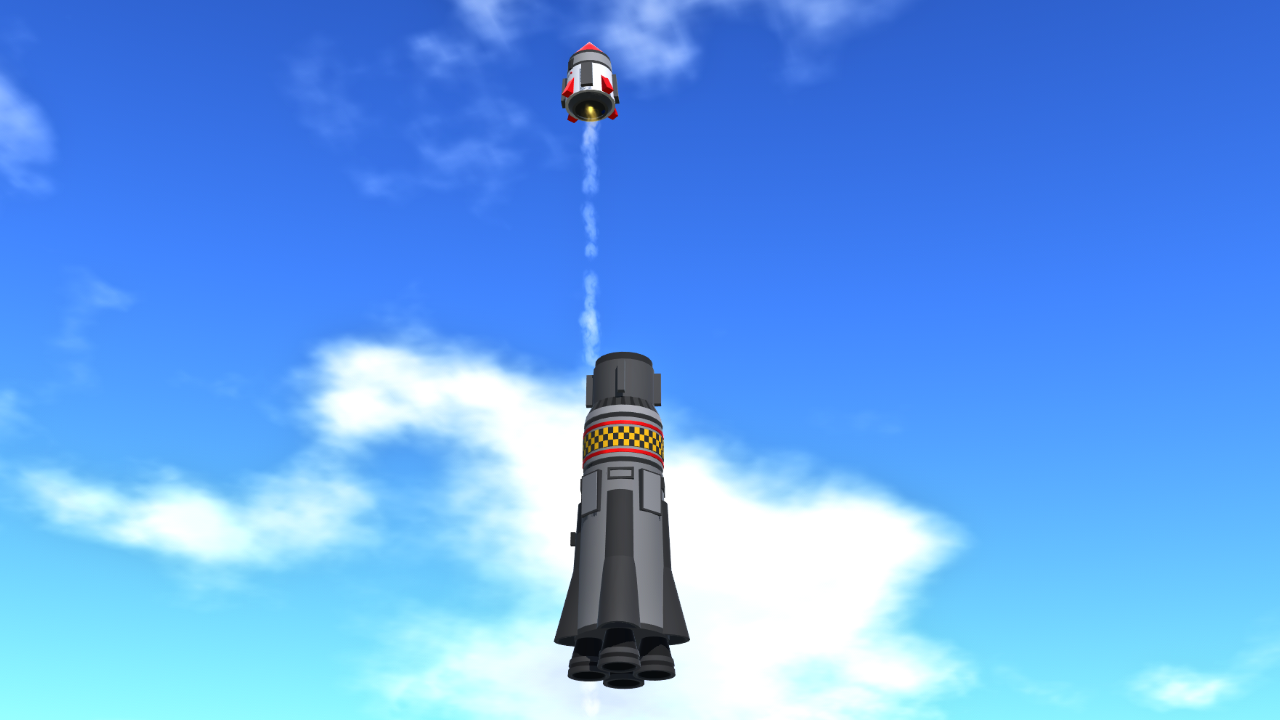 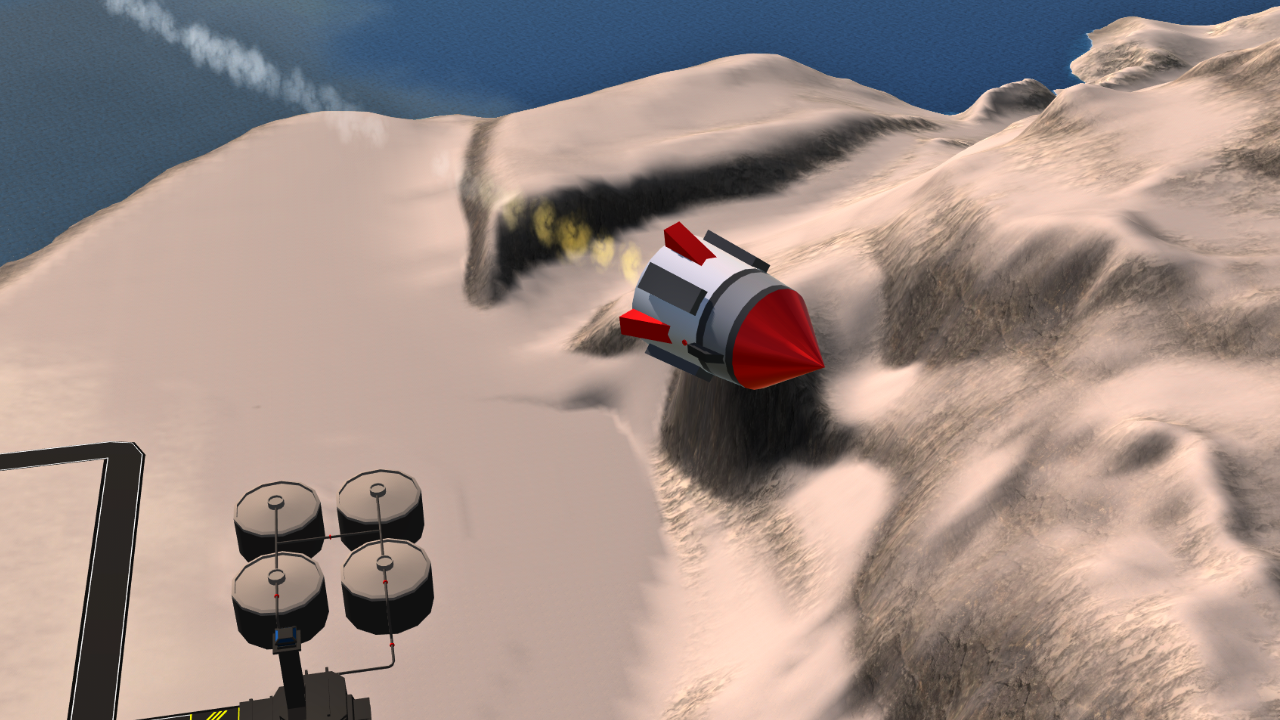 Well! Once again I've been super lazy when it comes to uploading!(per usual)
So I thought it was probably best to push out this little build I did a while back (like 4months lol) since I've had a couple people ask for it.

This started as a little thing I made on phone to test a little system I made, then I later planned to enter it into Dllama's 100part challenge he was talking about in discord! Then he changed it to a 123part challenge.. then into a plane only one.. then replica planes only...
moral of the story:
Blame Dllama
but the rocket lives on!

This is an automatic multistage rocket/missile

as follows to control the missile head

I know some people may be disappointed that this isn't the Harrier, or the prowler, or the f117.. besides the point! I promise I'll get around to those projects...eventually. 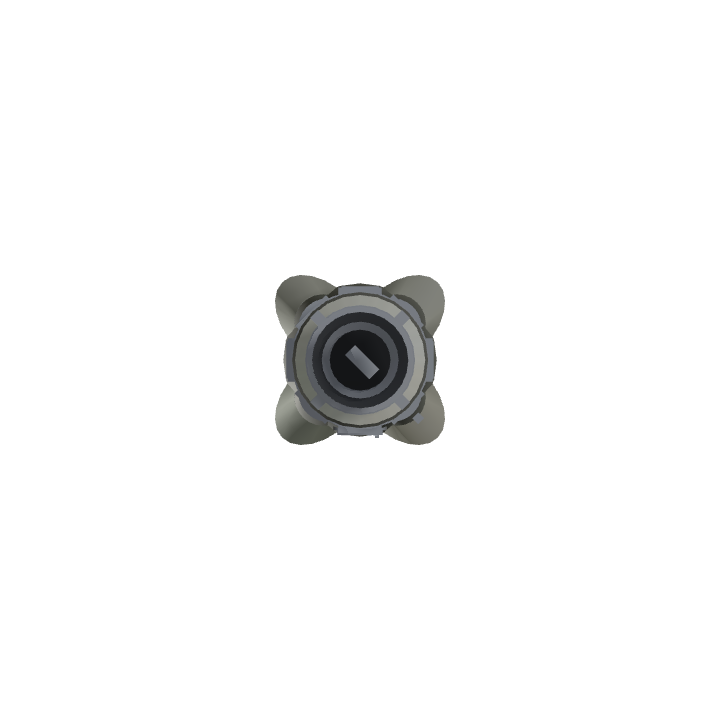 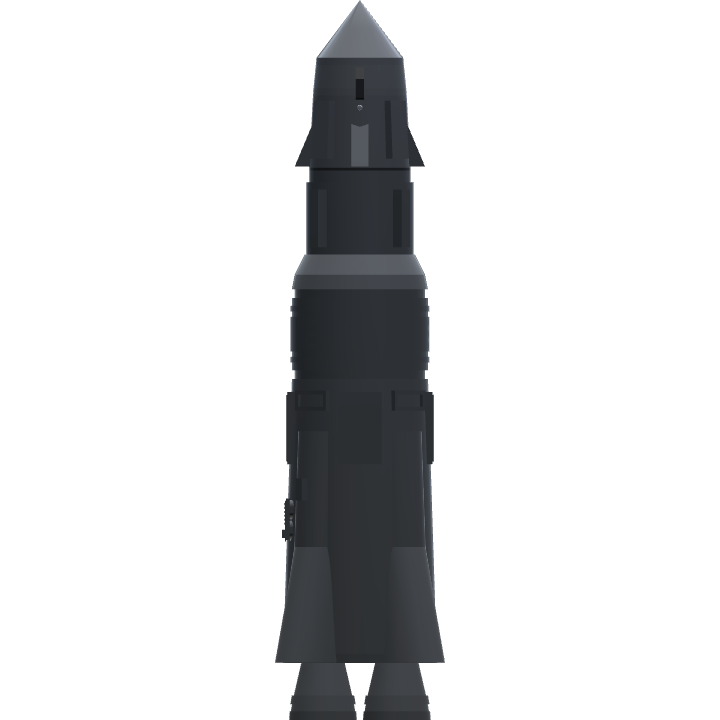 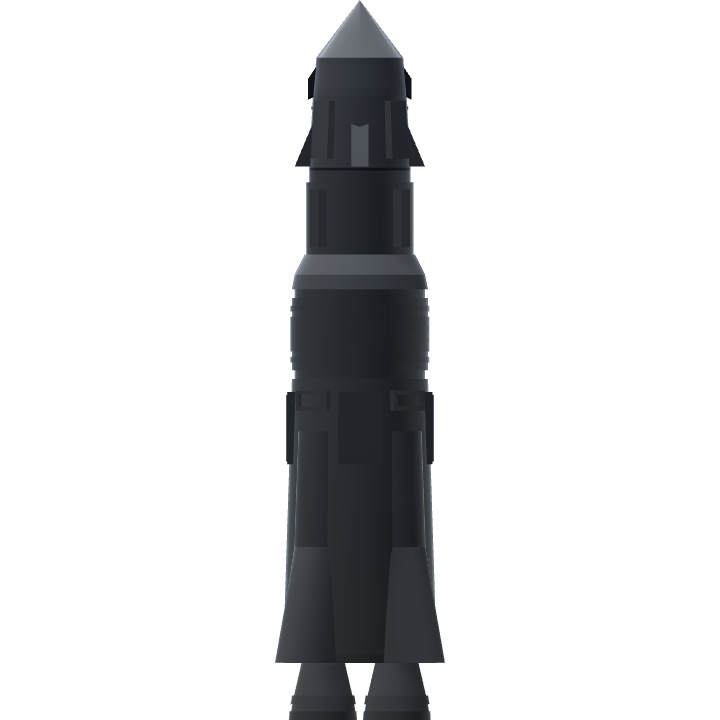