From the Onset, the EXF(Experimental fighter)-25 program was plagued with instability problems and budget overruns.

The first page of the EXP-25's official aircraft Dossier

Founded in 2024 as a collaboration between Government-funded Royal Arms aviation division (RAAD) and the Private North Erandian Munitions Factory (NEMF), The EXF-25 Program aimed to create a supermaneuverable fighter that would excel in close-range dogfights. The resulting aircraft was extremely unstable at low speeds and could execute violent post-stall maneuvers flawlessly. It's low speed instability meant that landing was incredibly difficult; this was remidied by the installation of the LAAS Landing assist system and a ARGC Anti-crash system.

A EXF-25 prototype and a Ferulian fighter flying in formation.(Fighter in background is the XML-15 by user XML_. All credit goes to him.)

Publicy demonstrated at the 2031 Wright airshow, the aircraft quickly gained the public's attention. The Airforce ordered 80 EXF-25 Halberd aircraft as the ADF-05 Javelin, but the government cancelled the orders and shut down the program due to massive cost overruns and 2 crashes of the new fighters.

The EXF-25 Halberd was an extremely advanced craft, and 12 prototypes were constructed. It was not designed to operate far from it's home base, and had a maximum range of 500km, a pathetically short distance. While it was definitely advanced and captured the public eye, the budget overruns and lack of stealth made it unsuitable for operation with the Erandian airforce.

An EXF-25 and a ACFDX-25 Piercer (ACFDX-25 was built by user warshipdude, all credit belongs to him.)

How to play:
Standard controls
AG1 for afterburner
AG2 for Ground maneuvering.

Anti-crash system will activate automatically should the plane be lower than 80 feet off the ground.

Creator's note:
My shot to gold. A beautiful aircraft, isn't she? It took me days to make this airplane fly, and it was rather irritating when it kept crashing. The flight model has been fixed. As for the aircraft itself, it is based off the SU-47 B E R K U T.

If you enjoyed the plane, be sure to slap updoot!

If not, do tell me what I can do better down in the comments. 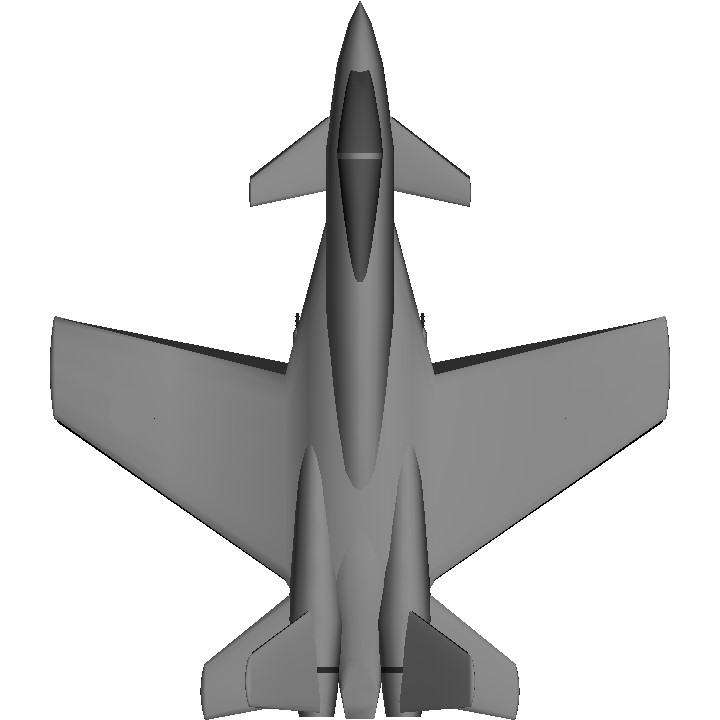 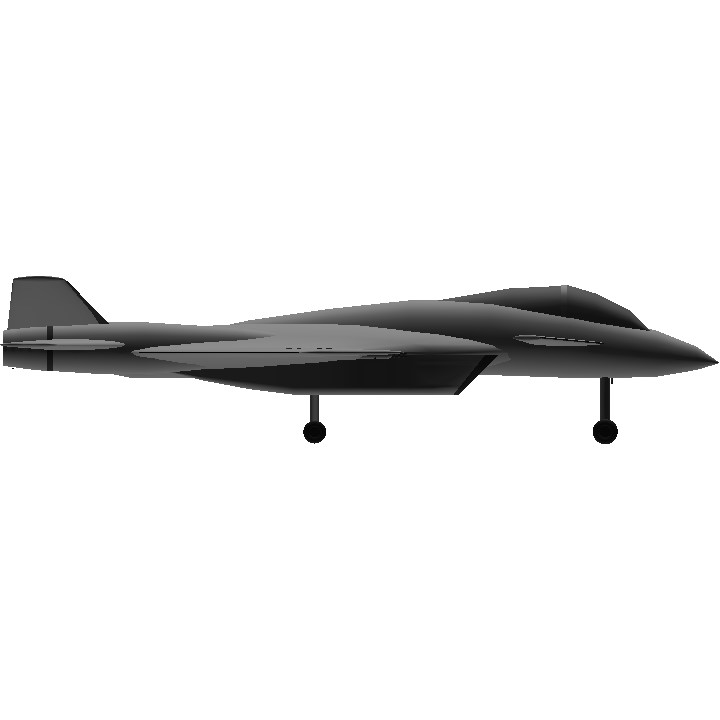 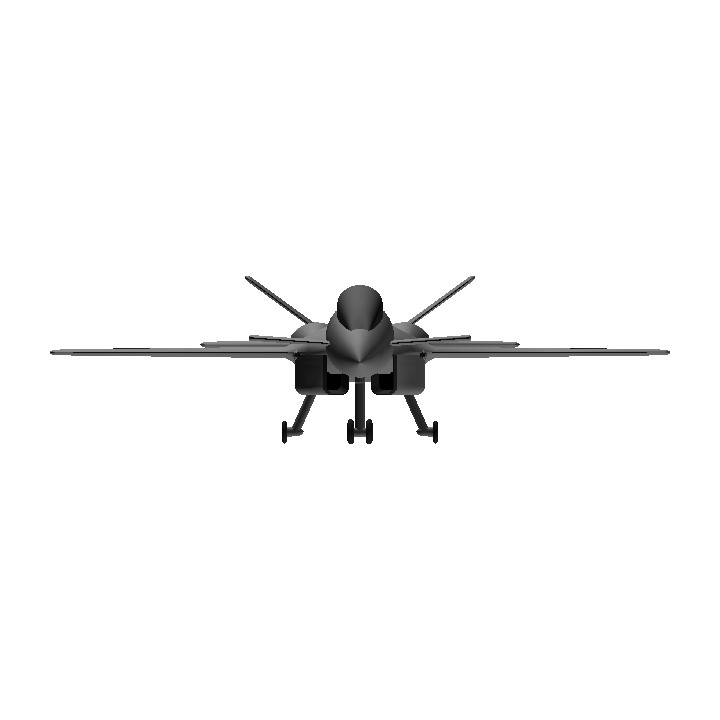