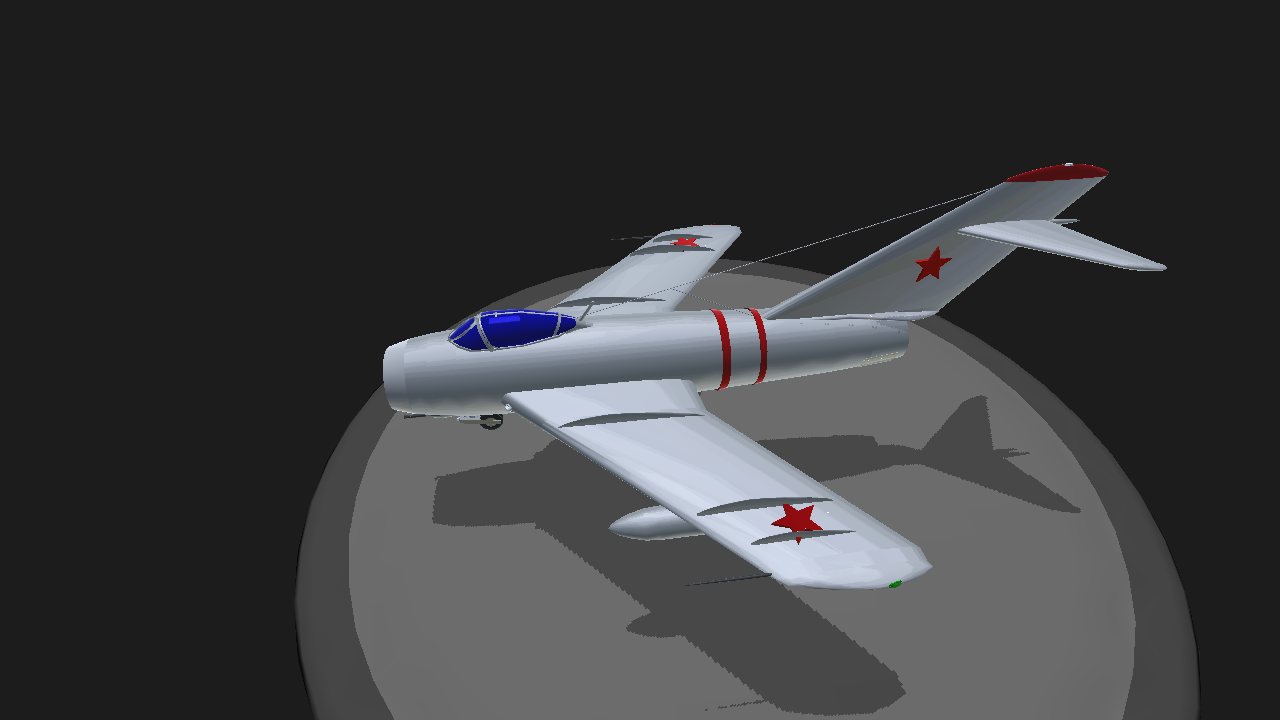 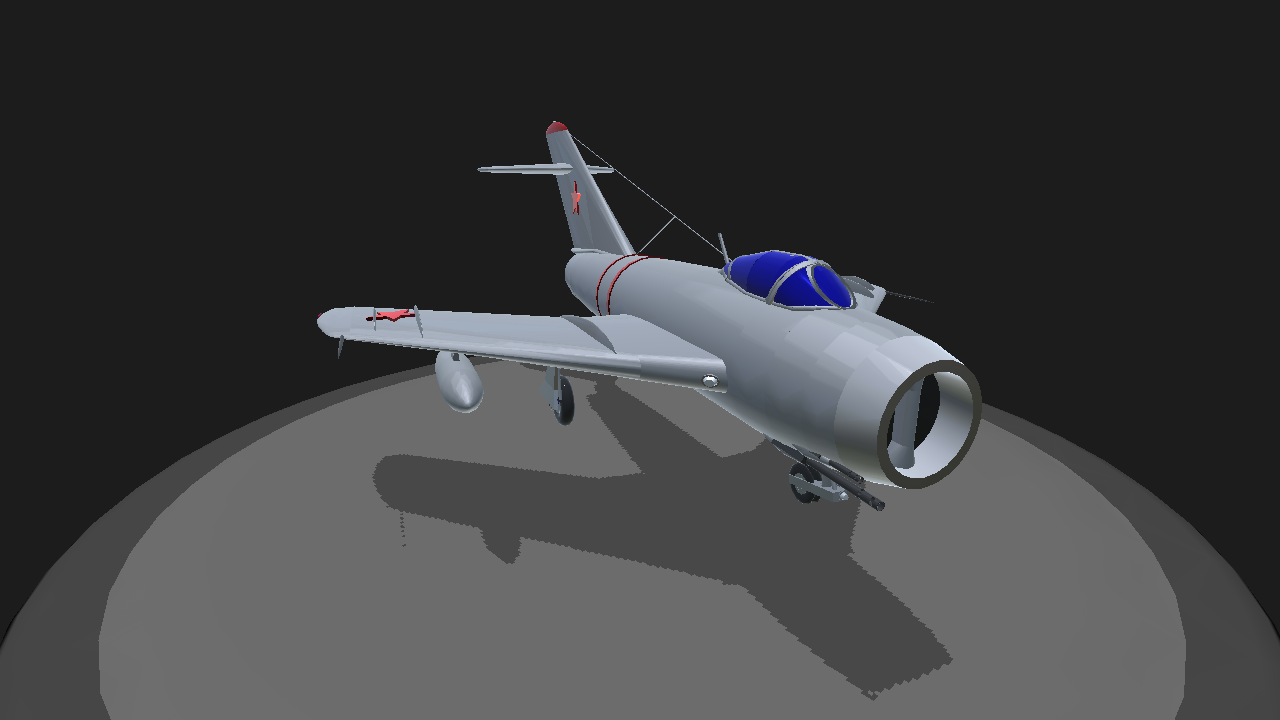 It is a simple aircraft,but played an important role in the Warsaw Treaty Organization countries during the early ColdWar,it was designed by Mikoyan from USSR.Chinese people also imitate it as the vanward protector of the Republic,and they called it J-5. This is my third aircraft.Thanks for supporting,I love all of you these who loves playing SimplePlanes. SpeXial controls:AG1 for landing lights,AG2 for NAV lights,push AG3 to drop the fuel tank and then you can join an exciting Dogfight like War Thunder. XD 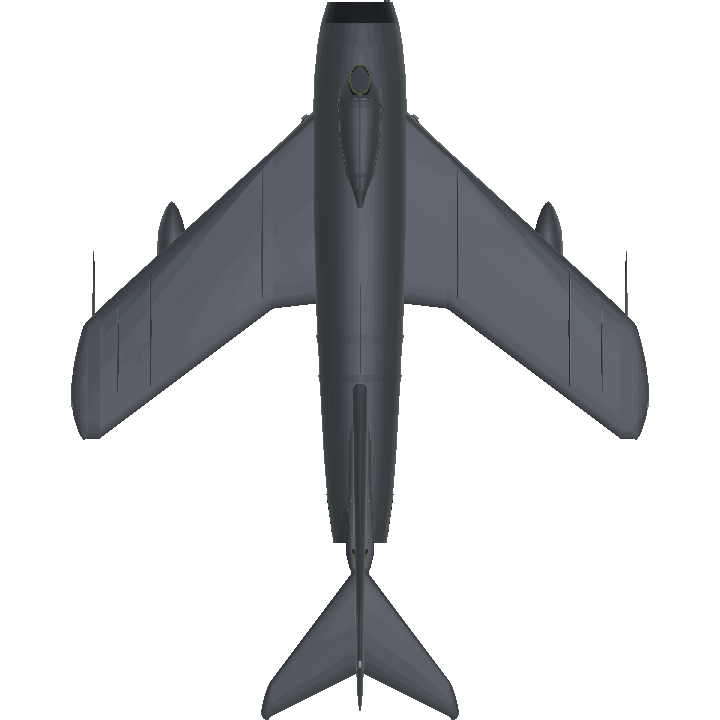 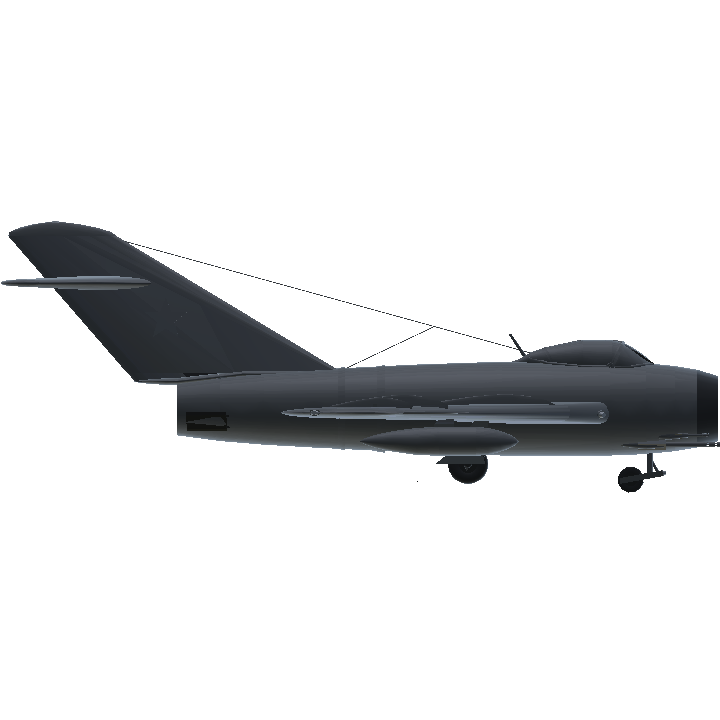 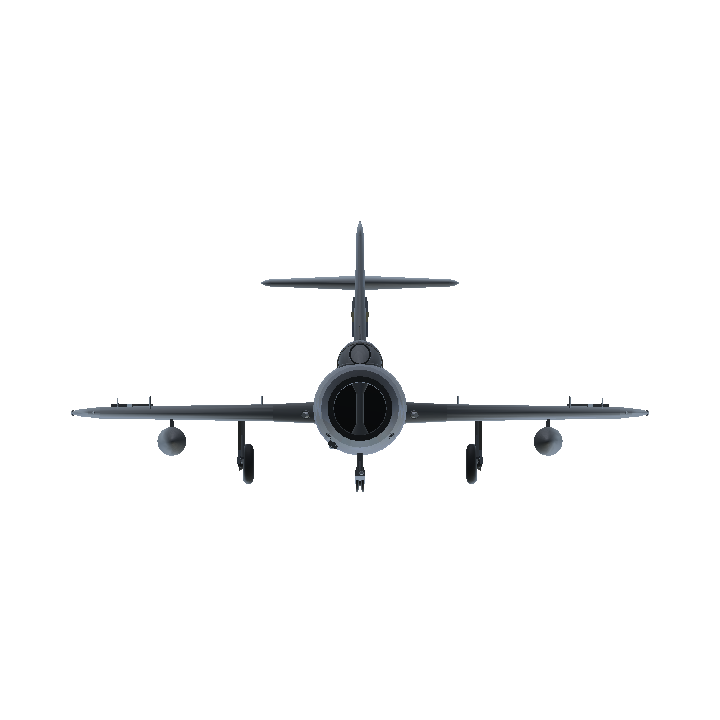