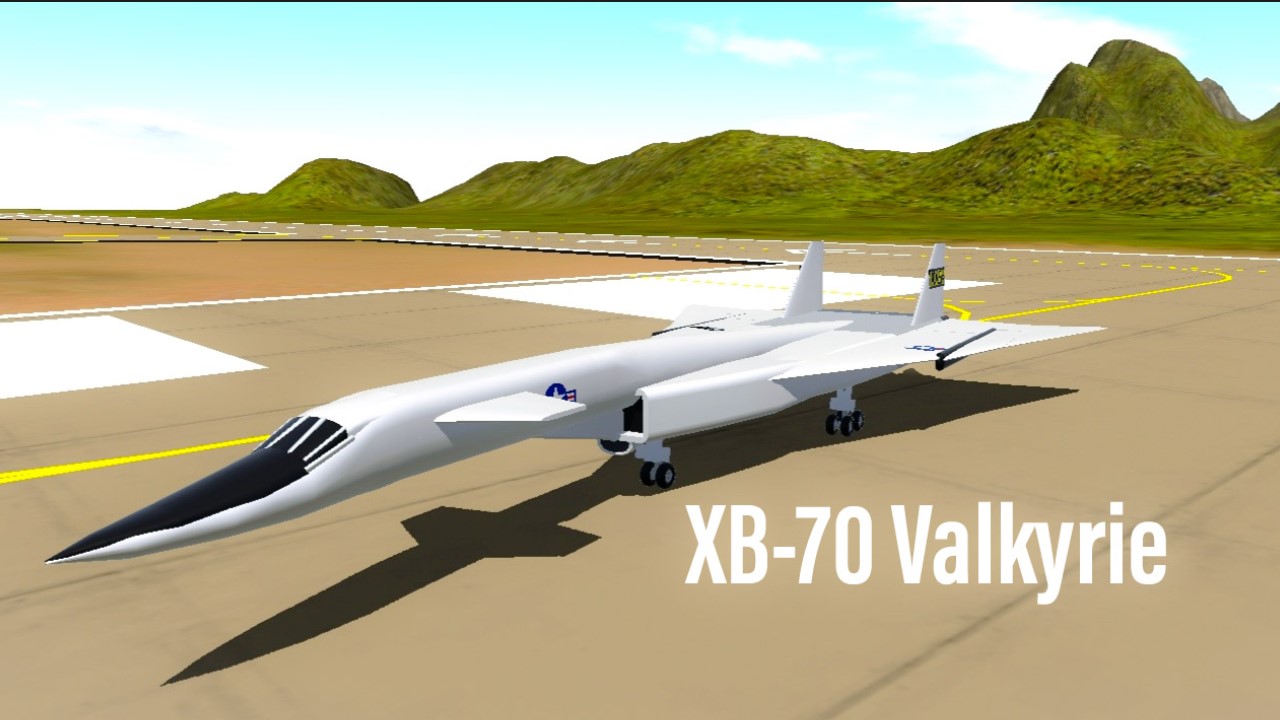 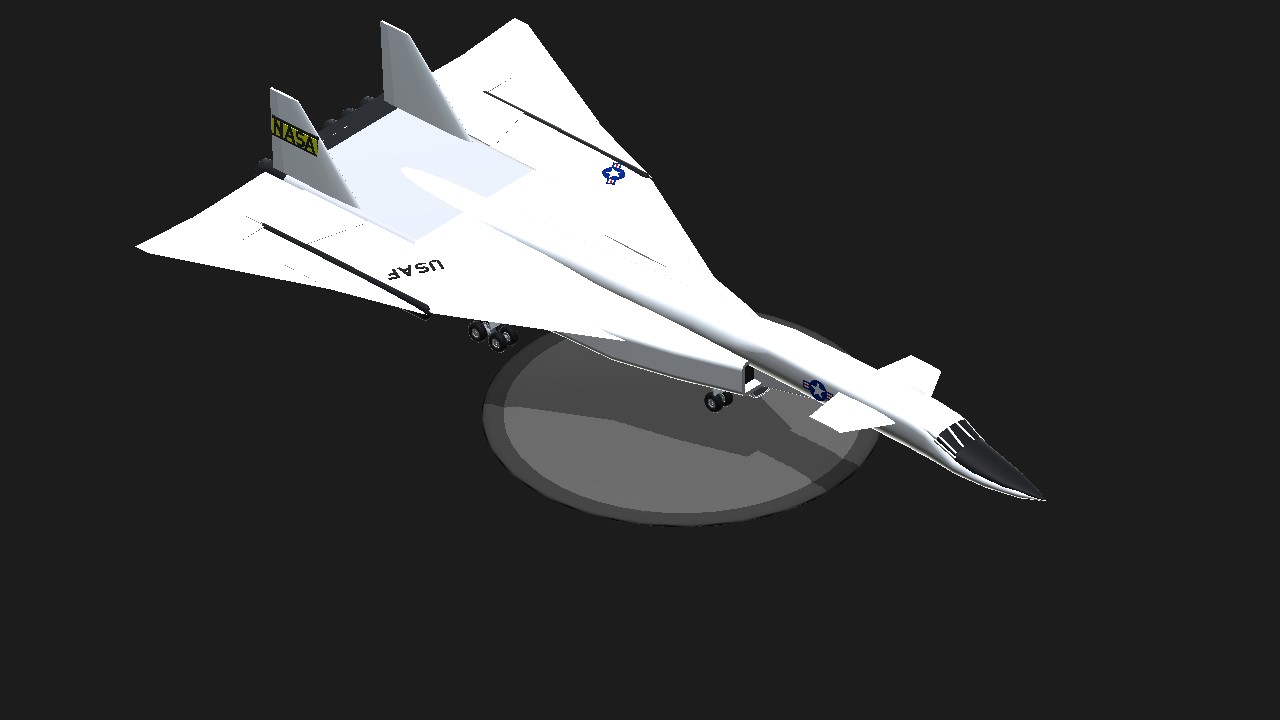 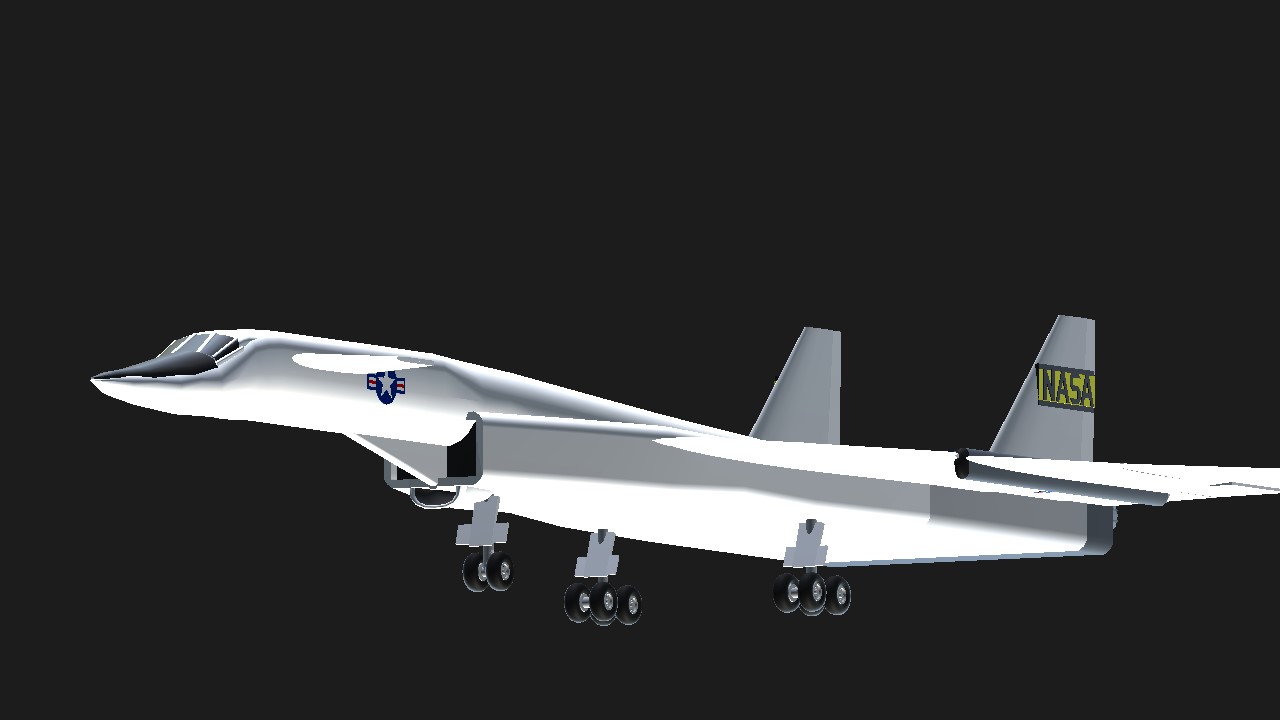 The North American Aviation XB-70 Valkyrie was the prototype version of the planned B-70 nuclear-armed, deep-penetration supersonic strategic bomber for the United States Air Force Strategic Air Command. Designed in the late 1950s by North American Aviation (NAA), the six-engined Valkyrie was capable of cruising for thousands of miles at Mach 3+ while flying at 70,000 feet (21,000 m).

At these speeds, it was expected that the B-70 would be practically immune to interceptor aircraft, the only effective weapon against bomber aircraft at the time. The bomber would spend only a brief time over a particular radar station, flying out of its range before the controllers could position their fighters in a suitable location for an interception. High speed also made the aircraft difficult to see on radar displays and its high-altitude and high-speed capacity could not be matched by any contemporaneous Soviet interceptor or fighter aircraft.

The introduction of the first Soviet surface-to-air missiles in the late 1950s put the near-invulnerability of the B-70 in doubt. In response, the United States Air Force (USAF) began flying its missions at low level, where the missile radar's line of sight was limited by terrain. In this low-level penetration role, the B-70 offered little additional performance over the B-52 it was meant to replace, while being far more expensive with shorter range. Other alternate missions were proposed, but these were of limited scope. With the advent of intercontinental ballistic missiles (ICBMs) during the late 1950s, manned bombers were increasingly seen as obsolete.

The USAF eventually gave up fighting for its production and the B-70 program was canceled in 1961. Development was then turned over to a research program to study the effects of long-duration high-speed flight. As such, two prototype aircraft, designated XB-70A, were built; these aircraft were used for supersonic test-flights during 1964–69. In 1966, one prototype crashed after colliding with a smaller aircraft while flying in close formation; the remaining Valkyrie bomber is in the National Museum of the United States Air Force near Dayton, Ohio.

The nose of the plane tends to rise when you travel at high speeds ,plus it is difficult to control at high altitudes 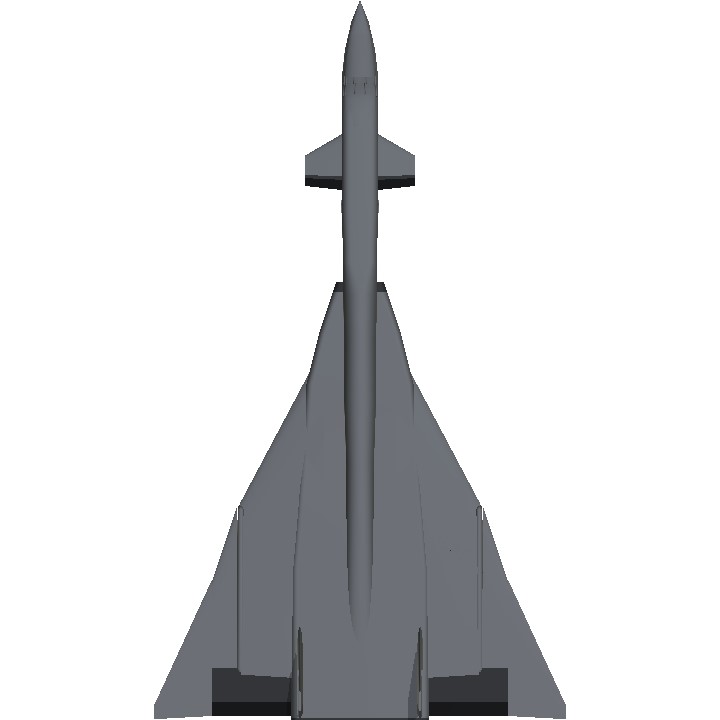 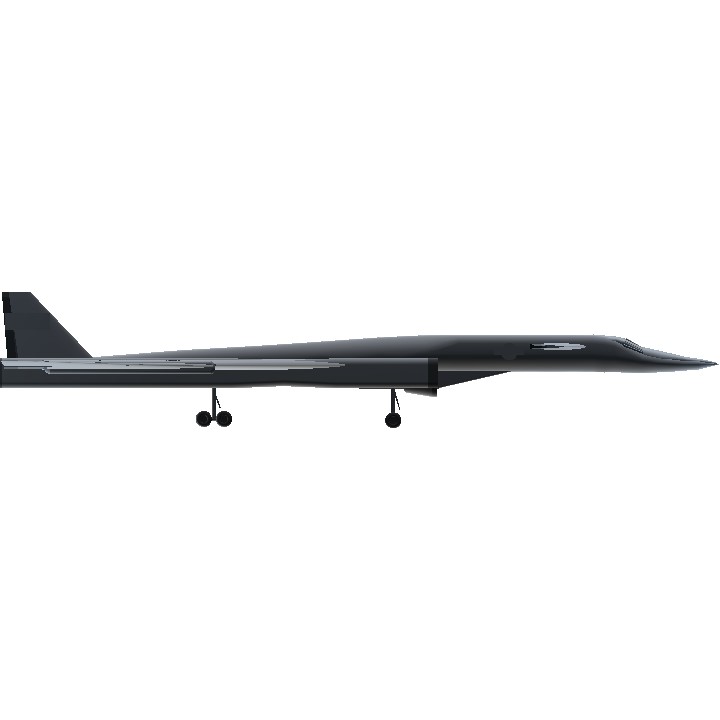 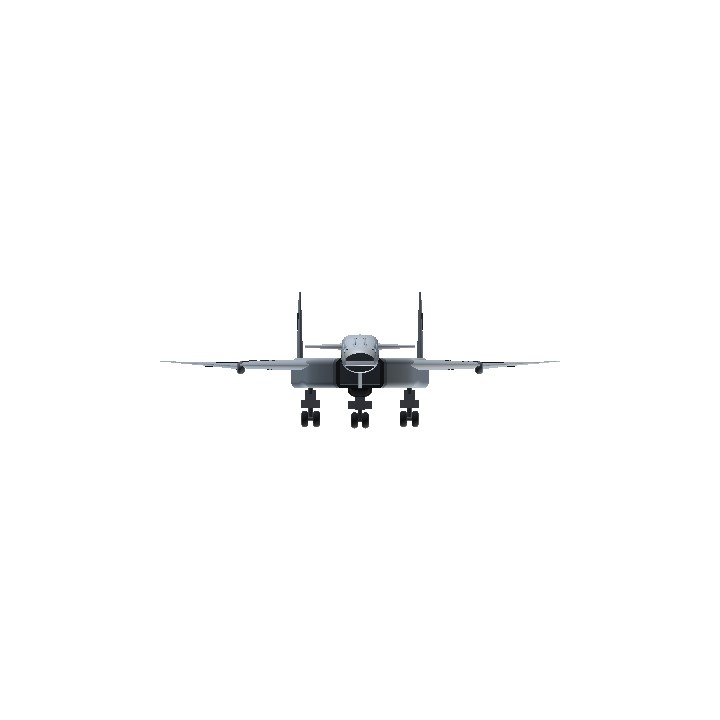