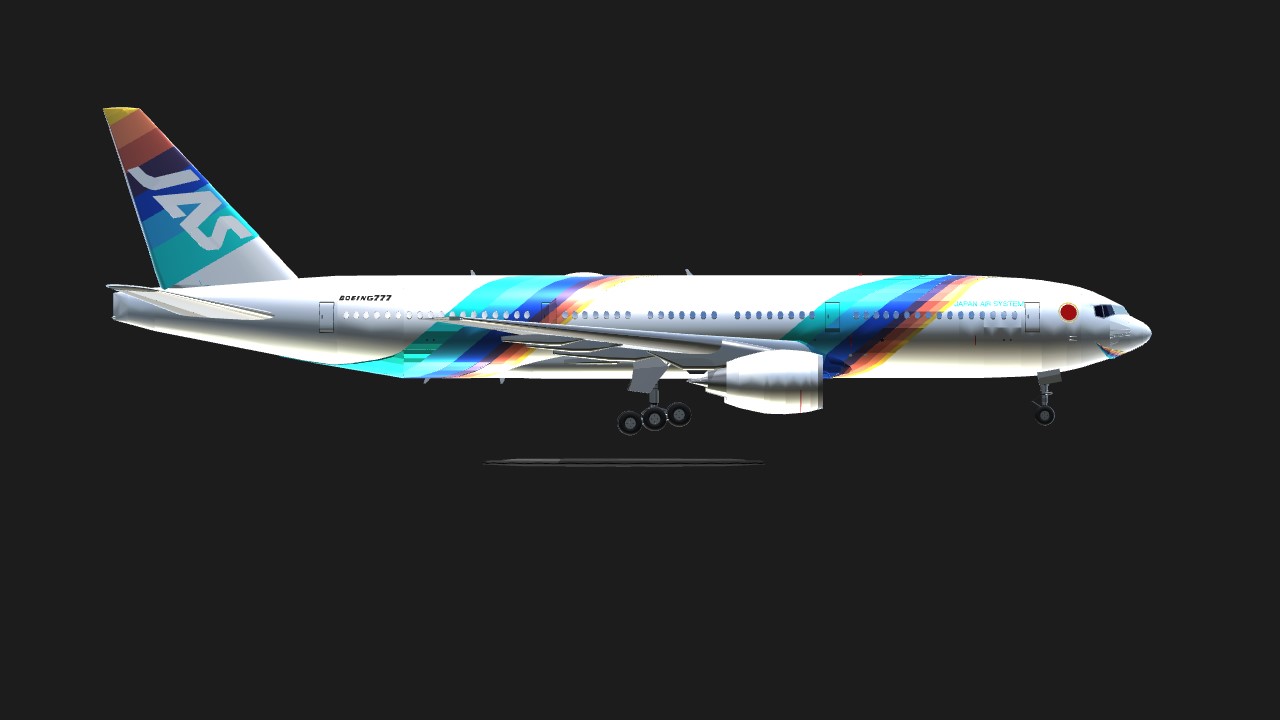 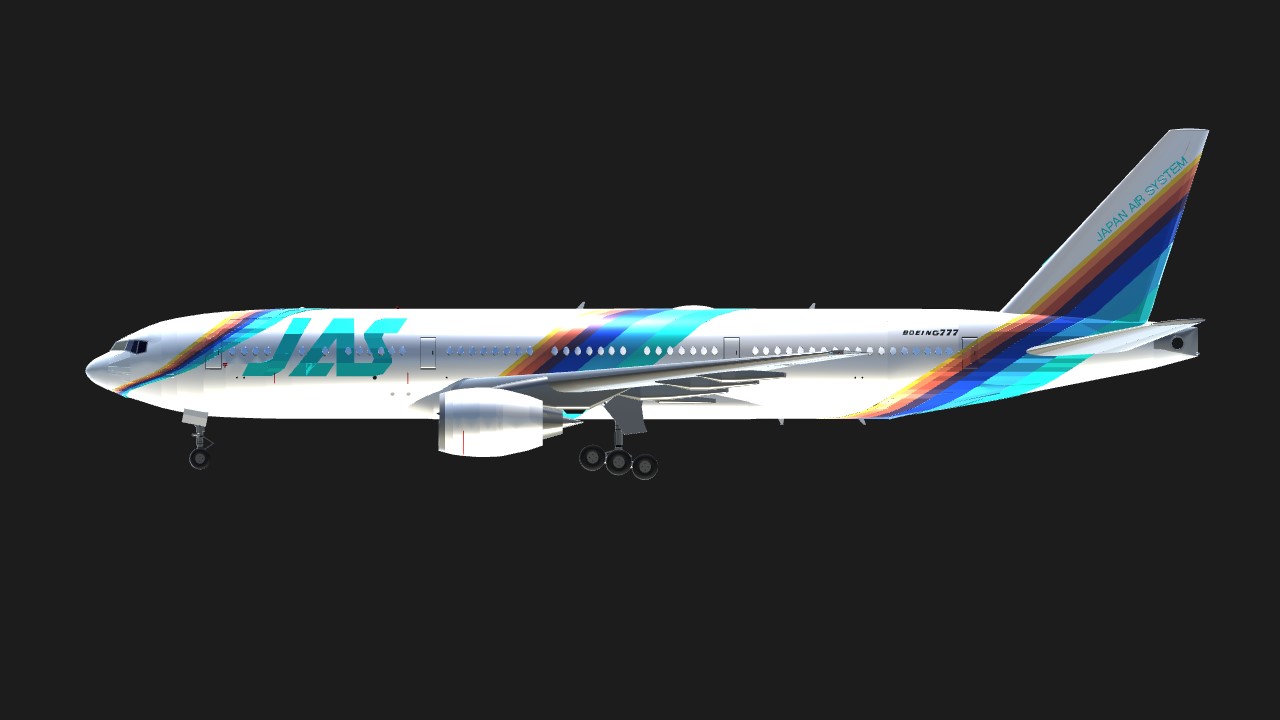 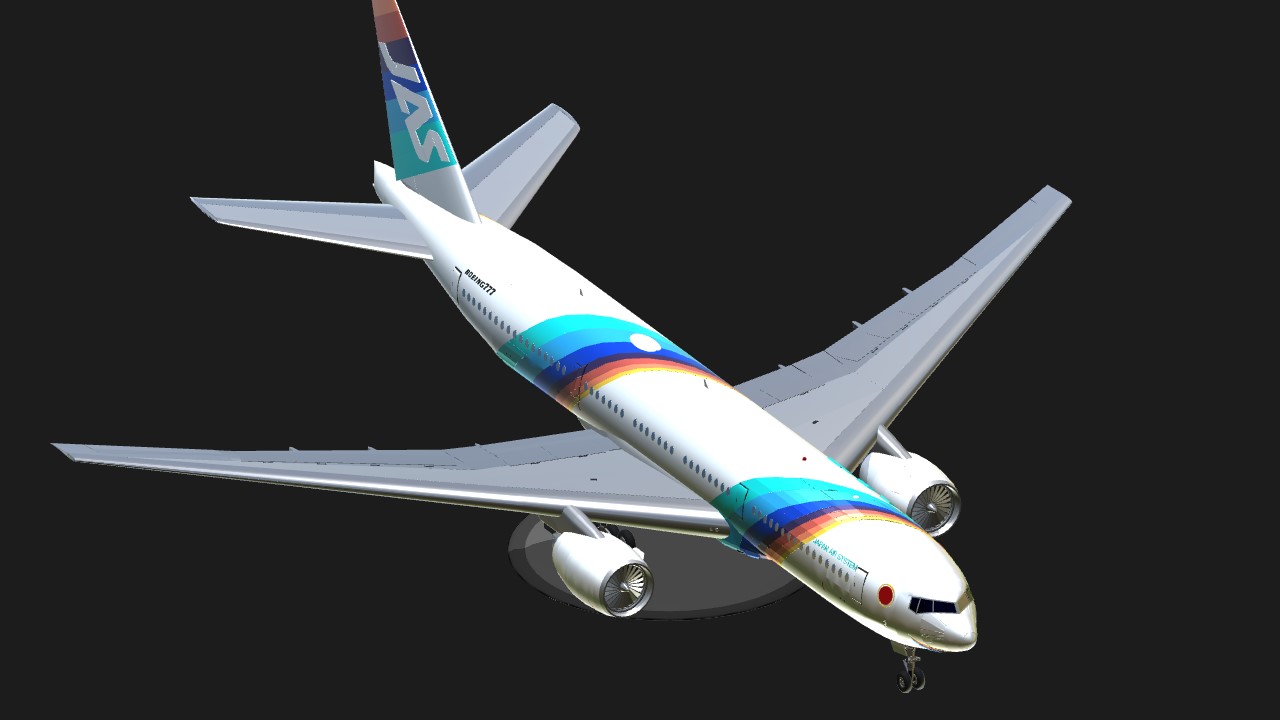 Special thanks to Marine.
I remodeled his 777. Wiki
Boeing777-200
The Boeing 777 is a wide-body airliner developed and manufactured by Boeing Commercial Airplanes, commonly referred to as the Triple Seven.The 777 was designed to bridge the gap between Boeing's 767 and 747, and to replace older DC-10s or L-1011s. Developed in consultation with eight major airlines, with a first meeting in January 1990, the program was launched on October 14, 1990 with a first order from United Airlines. The prototype was rolled out on April 9, 1994, and first flew on June 12, 1994. The 777 first entered commercial service with United Airlines on June 7, 1995. Longer range variants were launched on February 29, 2000 and were first delivered on April 29, 2004. Japan Air System & RAINBOW SEVEN
Japan Air System was the smallest of the big three Japanese airlines. In contrast to JAL and ANA, its international route network was very small, but its domestic network incorporated many smaller airports that were not served by the two larger airlines. As an independent company, it was last headquartered in the JAS M1 Building at Tokyo International Airport (Haneda Airport) in Ota, Tokyo. It has since merged with Japan Airlines.
The airline's slogan was "Good Speed Always". For the introduction of the Boeing 777, once decided to introduce the Boeing 747-400, but ordered nine aircraft, but abandoned due to financial difficulties, "deferred introduction" There is a history of switching orders. The reason why the order for the Boeing 747 was canceled was that the time when the Airline Constitution was abolished and the Japan Air System was permitted to operate international flights on a regular basis coincided with the bubble economy period. This equipment was planned as equipment, but it was difficult to introduce it due to the Gulf War, the collapse of the bubble economy, and the problem of slots at Narita International Airport. About painting
The Boeing 777-200, which was introduced in 1997, celebrated the 25th anniversary of its founding and conducted general public offerings from all over the world using the Internet under the theme of "rainbow". Akira Kurosawa and others served as judging committees, and as a top prize, a design in which a junior high school student in Hokkaido rolled out a rainbow-colored belt on a fuselage was selected. After the service, it was nicknamed Rainbow Seven. In this way, the image of the “rainbow wings” was gradually established. The reason for this painting was that the Kurosawa color on the MD-90 was very popular, and that Boeing had applied its own airplane to Airbus' corporate color "Rainbow Color". After the business integration with JAL, all the units were changed to the “Sun arc” paint, but they disappeared.
In detail 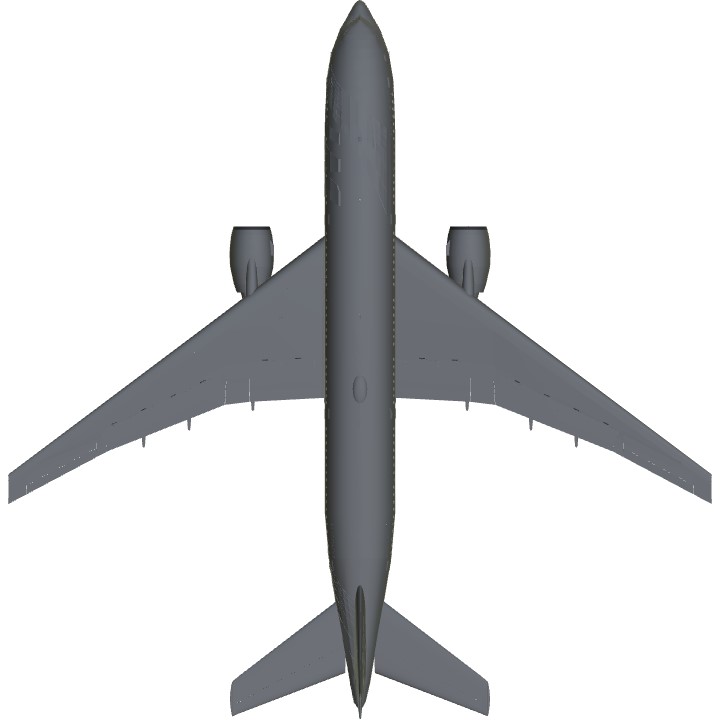 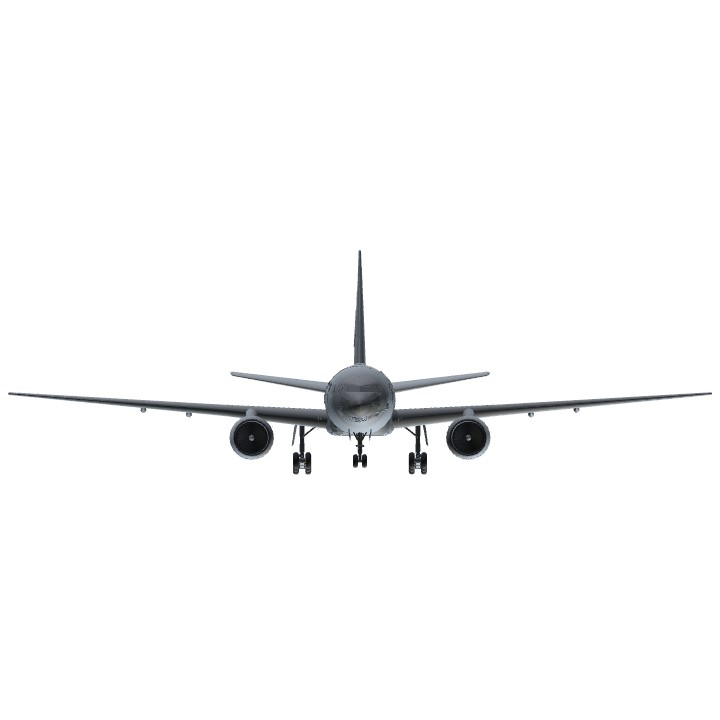