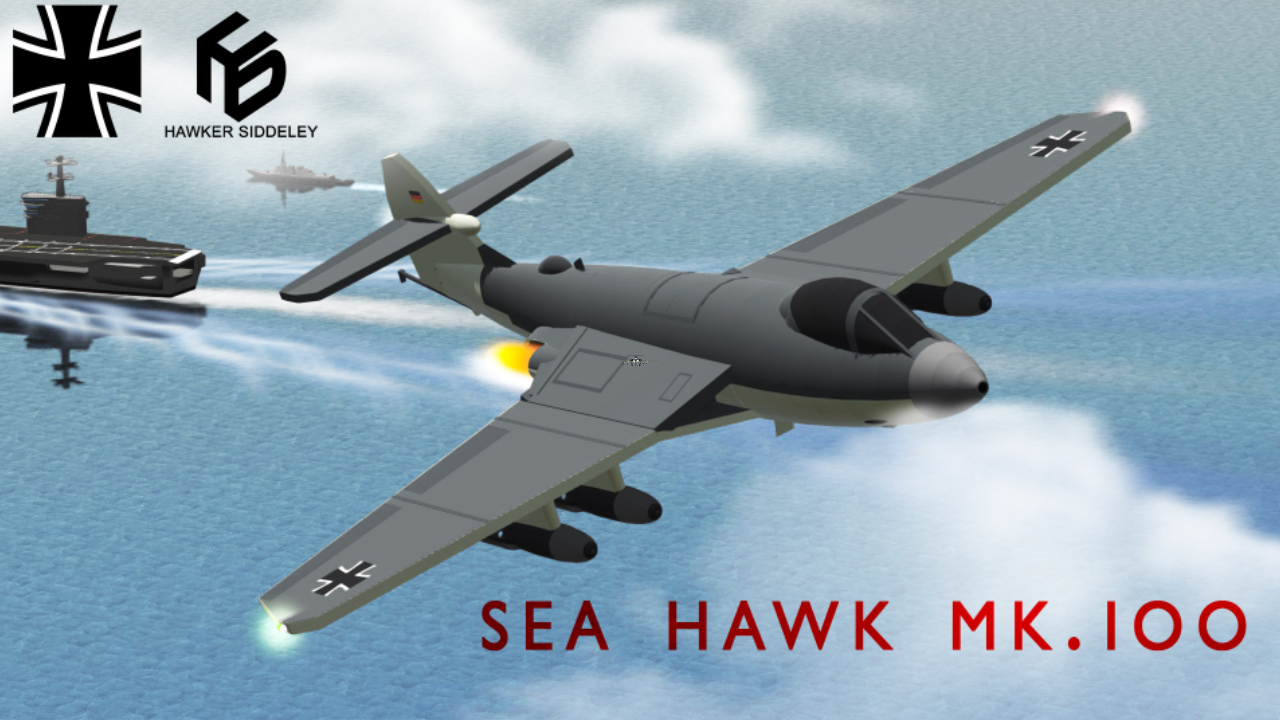 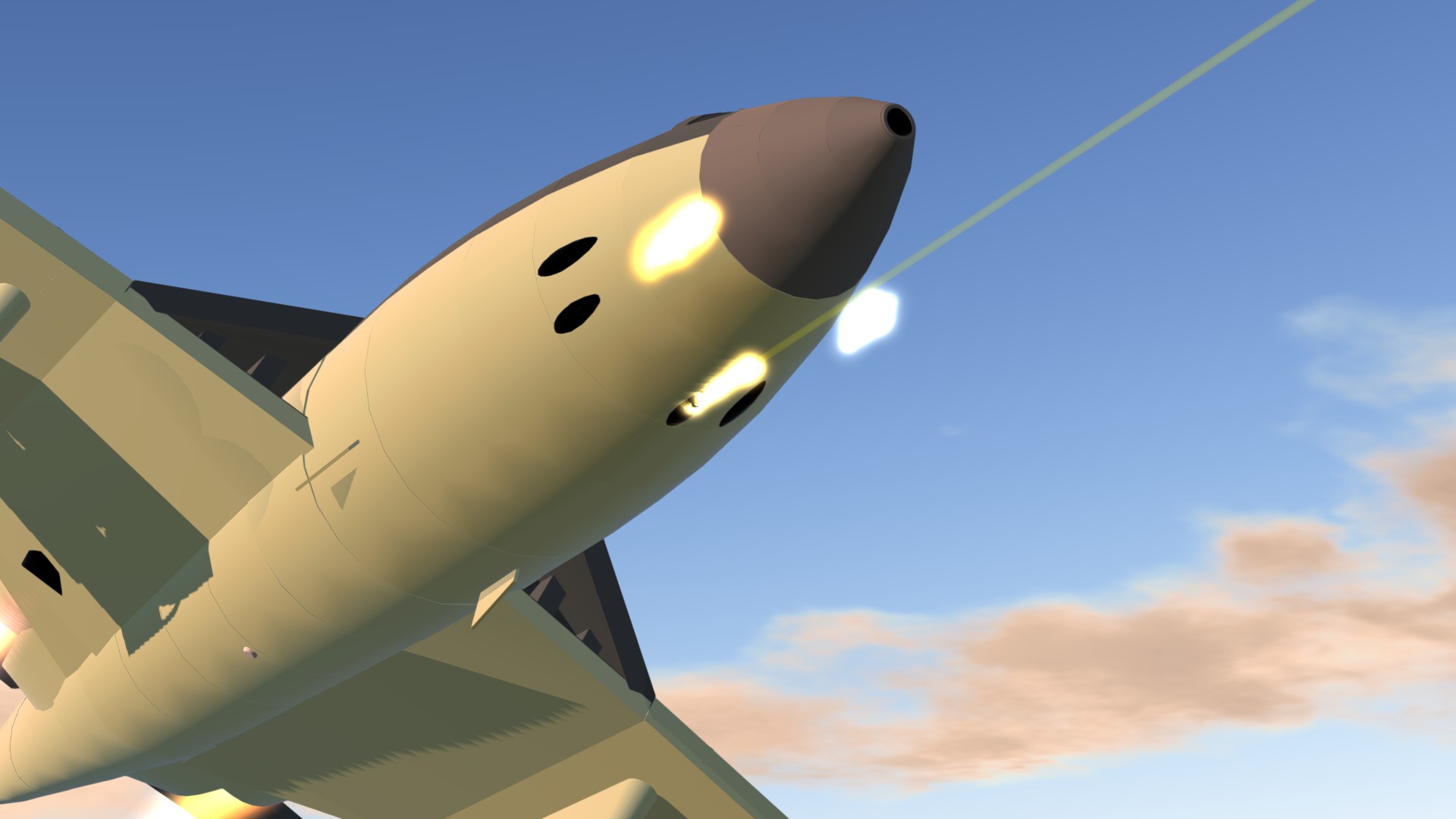 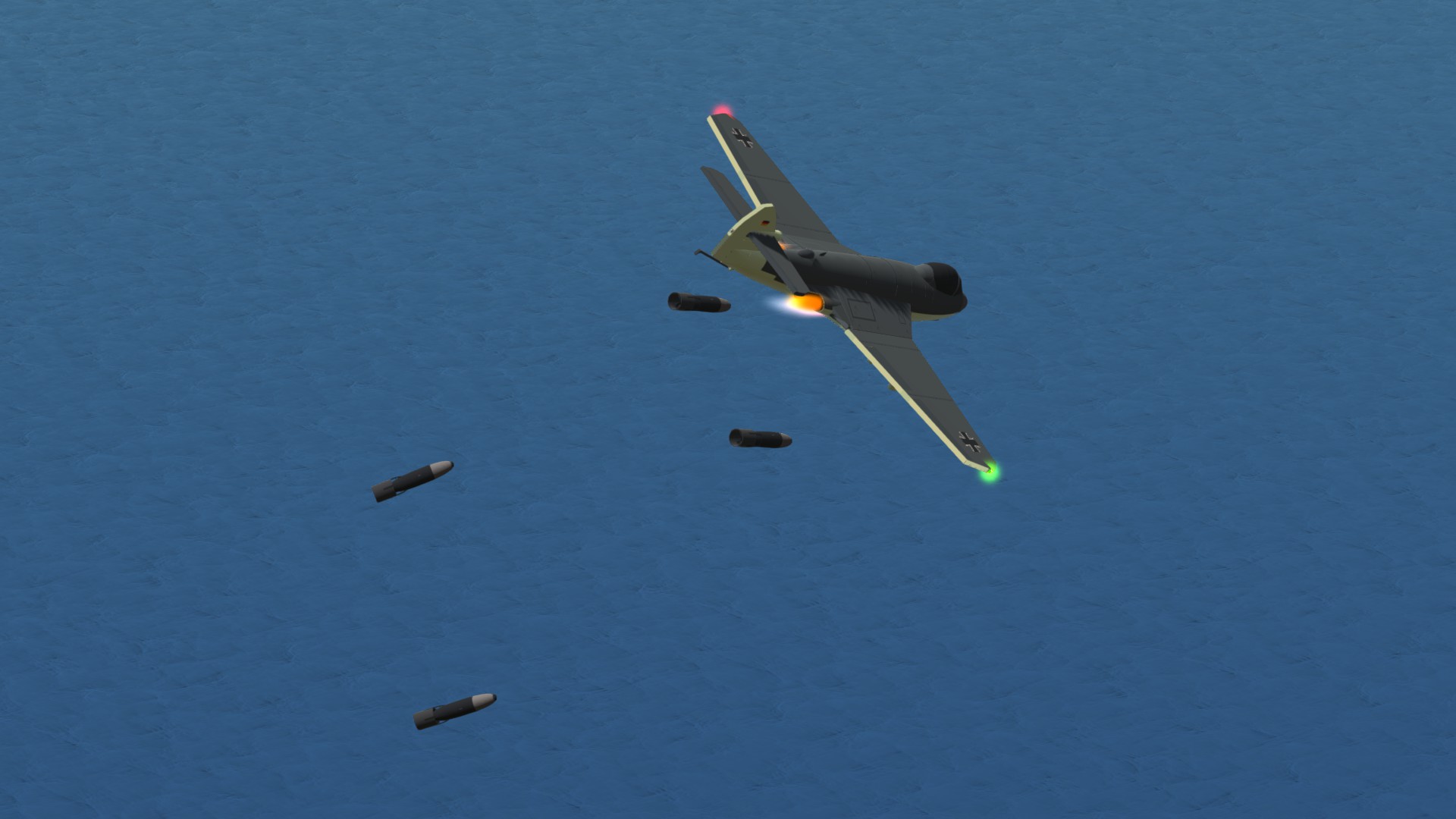 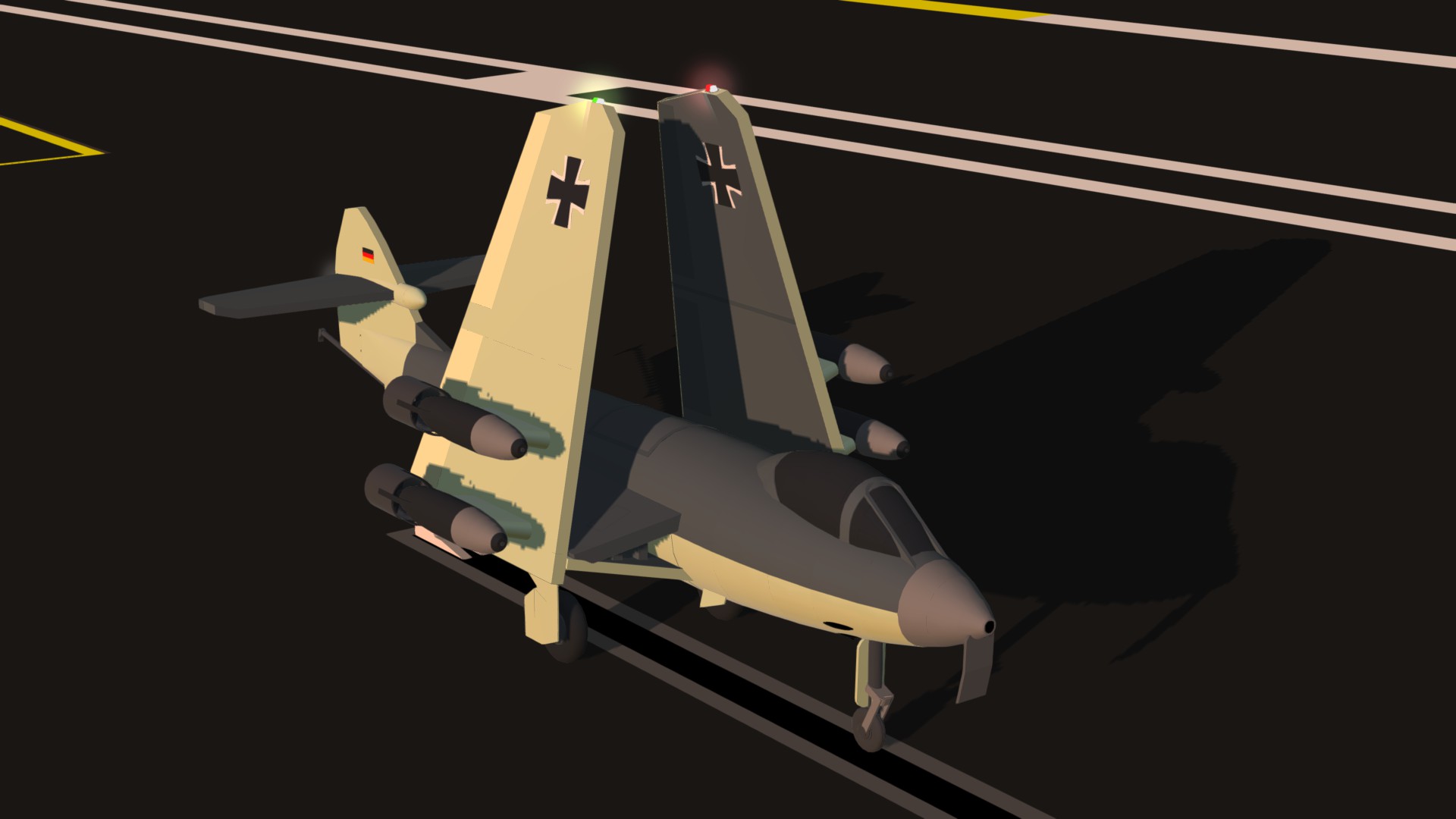 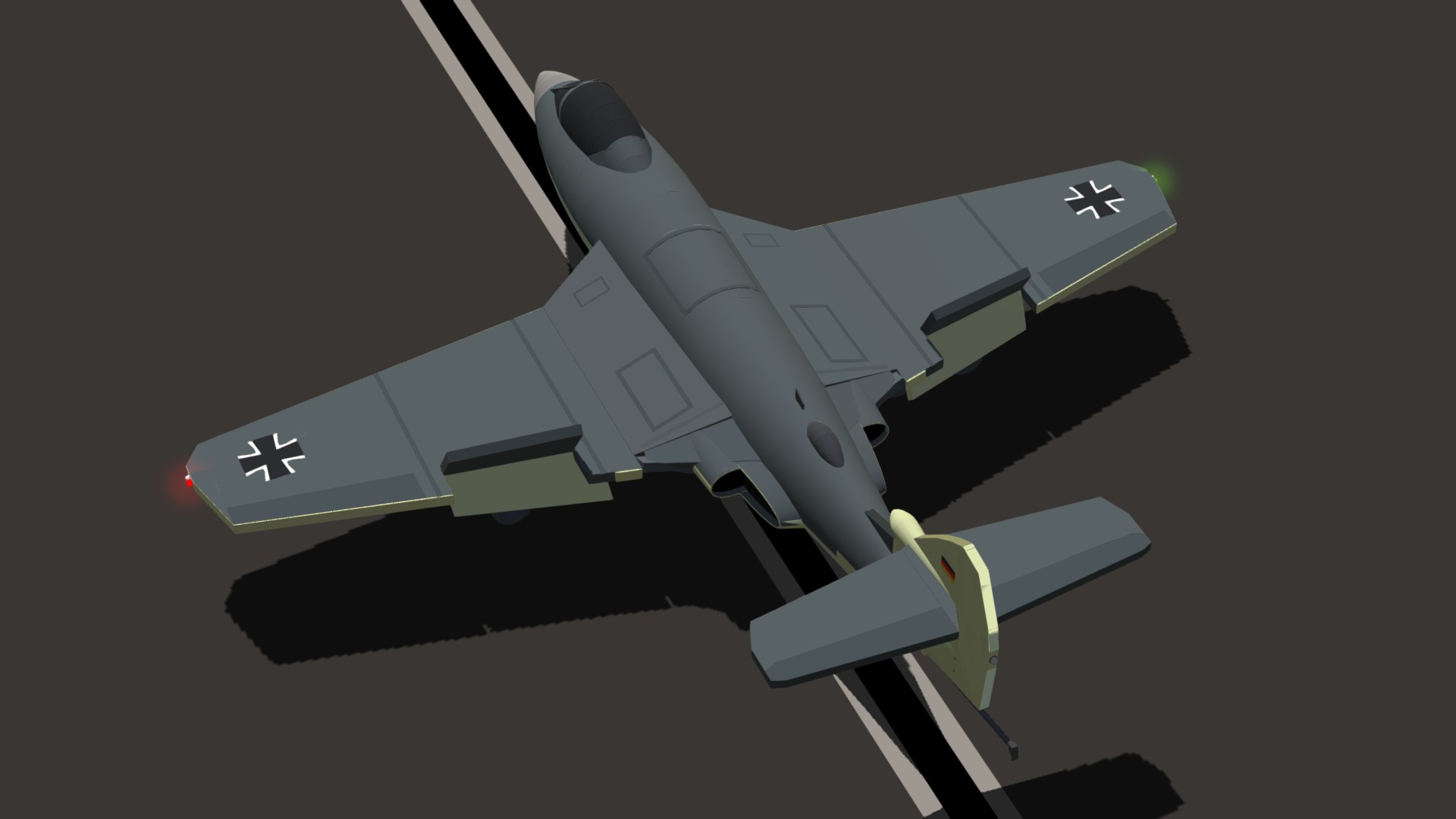 Following acceptance in the RN, the Sea Hawk proved to be a reliable and sturdy workhorse. A considerable number were also produced for the export market and were operated from aircraft carriers in Dutch and Indian service. The last operational Sea Hawks, operated by the Indian Navy, were retired in 1983. 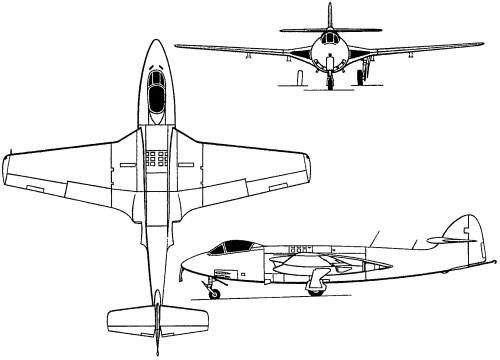 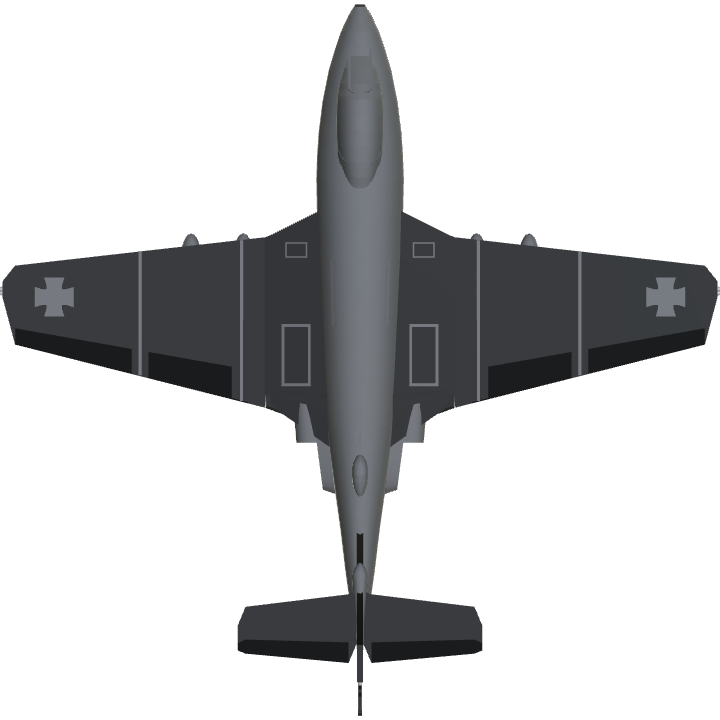 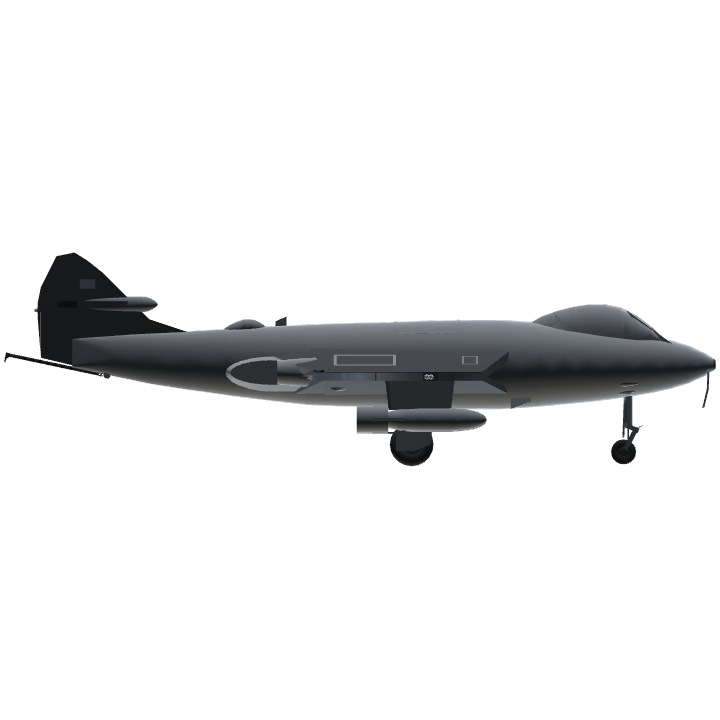 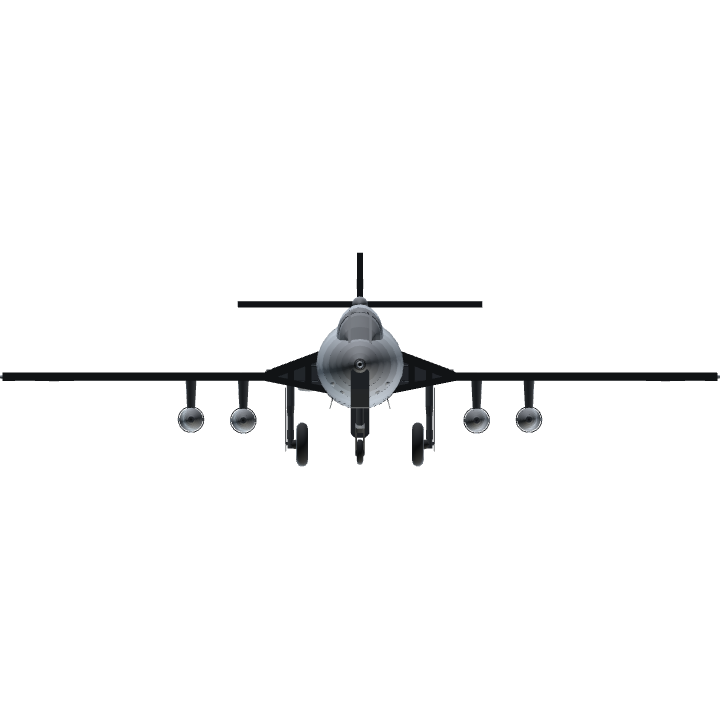