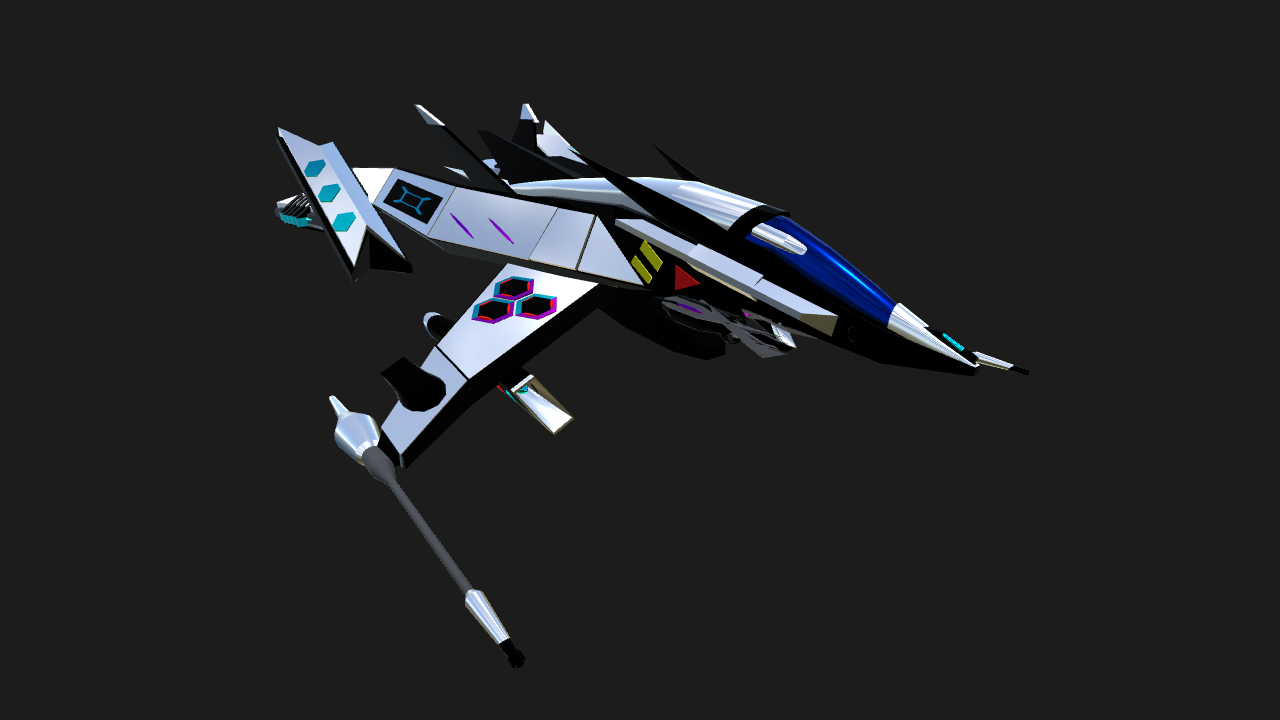 1: Set trim to just below the first bottom notch before take off
2: take off at 20% then increase speed
3: water take off capabilities (Check Activation Group section)
4: elevation changes speed as well (keep below 90,000 ft for better speed usage)

1: none
2: none
3: none
4: none
5: none
6: Unlock Stabilizer movement (Recommend not turning on)
7: Auto stabilizer (Use for water landing and taking off)
8: Fighter lights and functions

The year is 2746 and another day on the colony of Keramaria of the Lyrien sector orbiting the dying blue giant Gradore. The Marauder's of Zedaph are back in the system and causing trouble with the locals and have even stolen a few cases of anti matter, which unfortunately is already hard to come by without it getting stolen. There has been rumors lately though that the Marauder's aren't actually hanging onto the anti matter. The rumors mention the existence of two fighters whom call themselves the Forsythe Blades. These two have been causing a massive amount of damage to the Marauder's and unfortunately we have yet to actually meet these two pilots, but it doesn't seem possible since the two pilots seem to vanish almost as fast as they appear to do their job. I won't complain though because although they may have fame, I know I'll get their especially since I happened to come across an unknown downed fighter that I've been slowing repairing for the best couple years through painstakingly long days of labor and dry days in the field for farmwork. My plan is to travel out in space like many others and for me to actually find a place for myself instead of being stuck on a planet that's half scorching dust and half deadly jungles. This fighter will definitely make an open path to a new life for me because I know that I'll get to the point where I'm well known like others. The next day started a bit more on the unusual side because the fighter I had been working on started emitting a sound that seems repetitive and obviously in a distinct pattern. I wasn't exactly comfortable with it so I decided that I would go and ask my father if he could find where on the fighter it was coming from, my father was an expert in fighter tech because he used to build them for a living. Unfortunately an accident at the factory he built the fighters at left him with a few missing limbs, but the animatronic limbs he has helps him get around where needed. I walked into the kitchen and grabbed my telecommunication tablet and called my father and asked him to come and look at the fighter and hopefully provide a bit of insight on what the fighter has going on.

After a few hours my father showed up with a bunch of tools and I could already tell that I wasn't gonna argue with him about skipping out on father and son time on a random space fighter I found out in the middle of nowhere. He actually was a bit disappointed I didn't notice it but the beeping from the fighter was coming from what seemed to be the long range scopes on the fighter, but as my father inspected it more he said it looked like a camera and it had just ran low on it's battery. That's just great because now that means I gotta charge the fighter up and that unfortunately means I gotta some how gain anti matter without losing any of my body. At least the problem was solved, but now there was a new problem, that camera wasn't a recording type. It was a live feed camera that the law enforcement would use to have eyes on the field and what was currently at play during a battle. That means the whole time of been working on the fighter, someone's been watching me and they could quite possibly be someone wanting to confiscate the fighter because it wasn't mine. Man won't that be a great change to the area, me getting property confiscated and me getting arrested for possession of a fighter without a license.

After a bit of picking up around the fighter and doing what was hopefully enough to make the fighter space worthy again, the only challenge now was to get anti matter to fuel the cursed thing. All this effort and and dedication and still I'm far from getting what I want in life. My father left to go grab some food for the two of us after working on the fighter for a good couple hours and already I can imagine I won't like what he could be getting. As I was about to close the door to the garage the fighter was stored in when a heard footsteps and I turned around to be confronted by two men who were clearly fighter pilots. The fact these two guys were still wearing their space helmets and heavy armor plating made them menacing enough I didn't want to have any trouble. I asked the two what they wanted and they looked at each other and said they wanted to recruit me for their cause. I asked them about what their cause was and they stated they were fighting against the Marauders and pointed into my garage saying they were willing to help fix my fighter to full functionality. It took me a minute but I realized that these two weren't random, they were the Forsythe Blades asking me to join them. What makes me afraid however is the fighter I have in my garage was a Forsythe Blade Star fighter.

-More backstory will come along on the next build 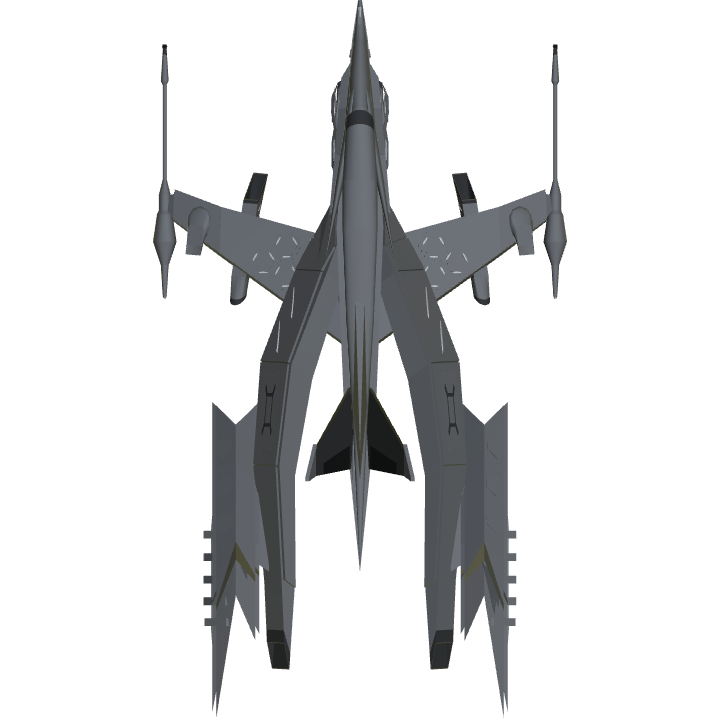 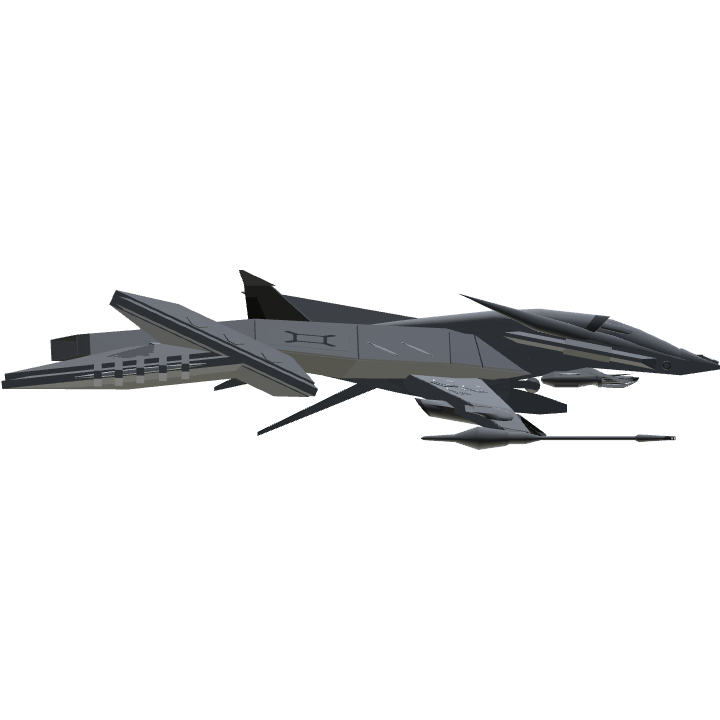 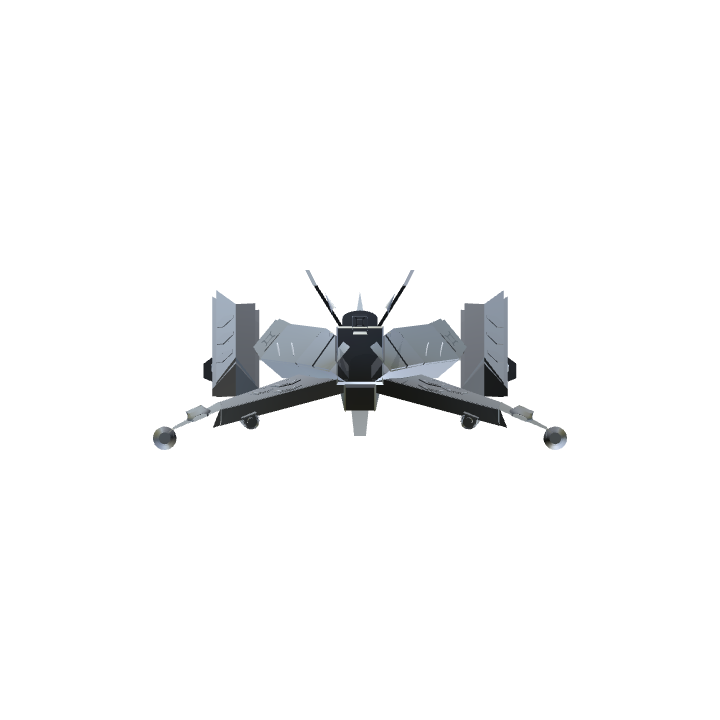