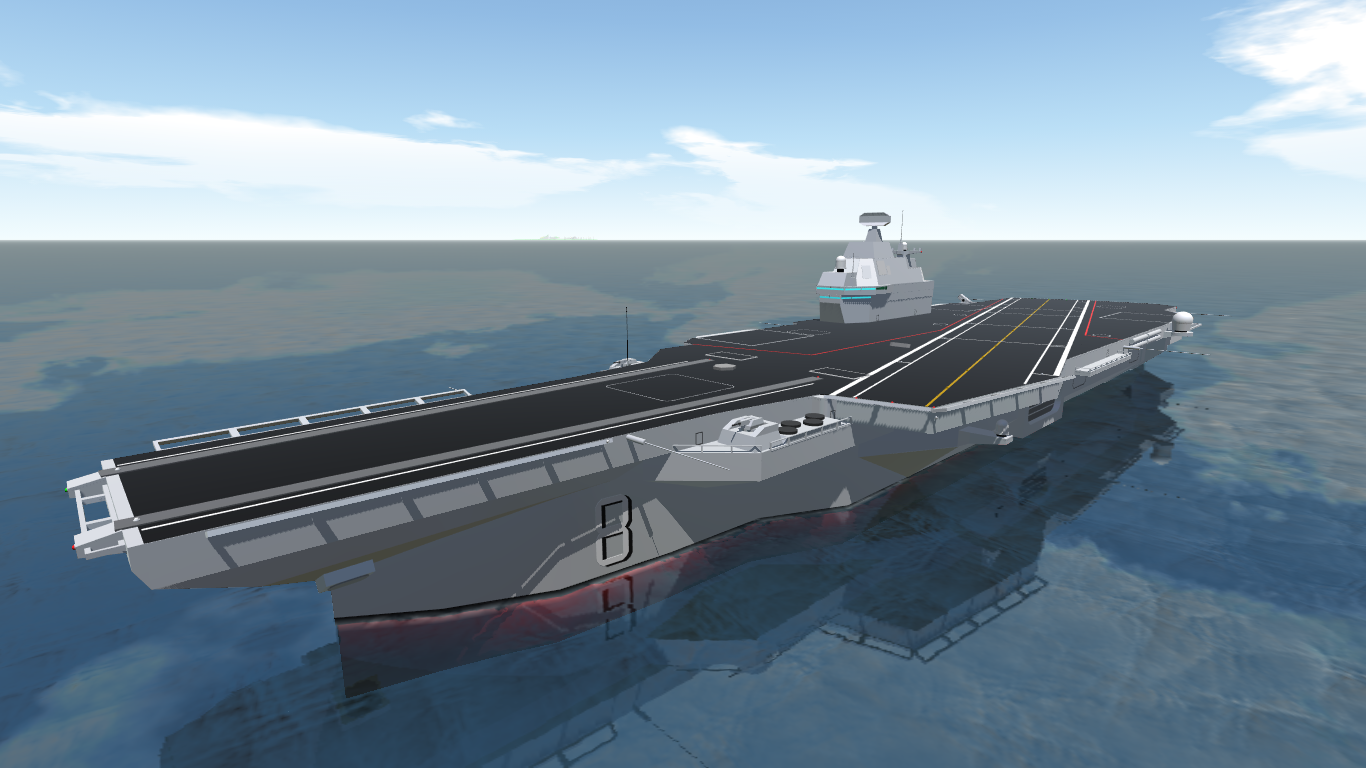 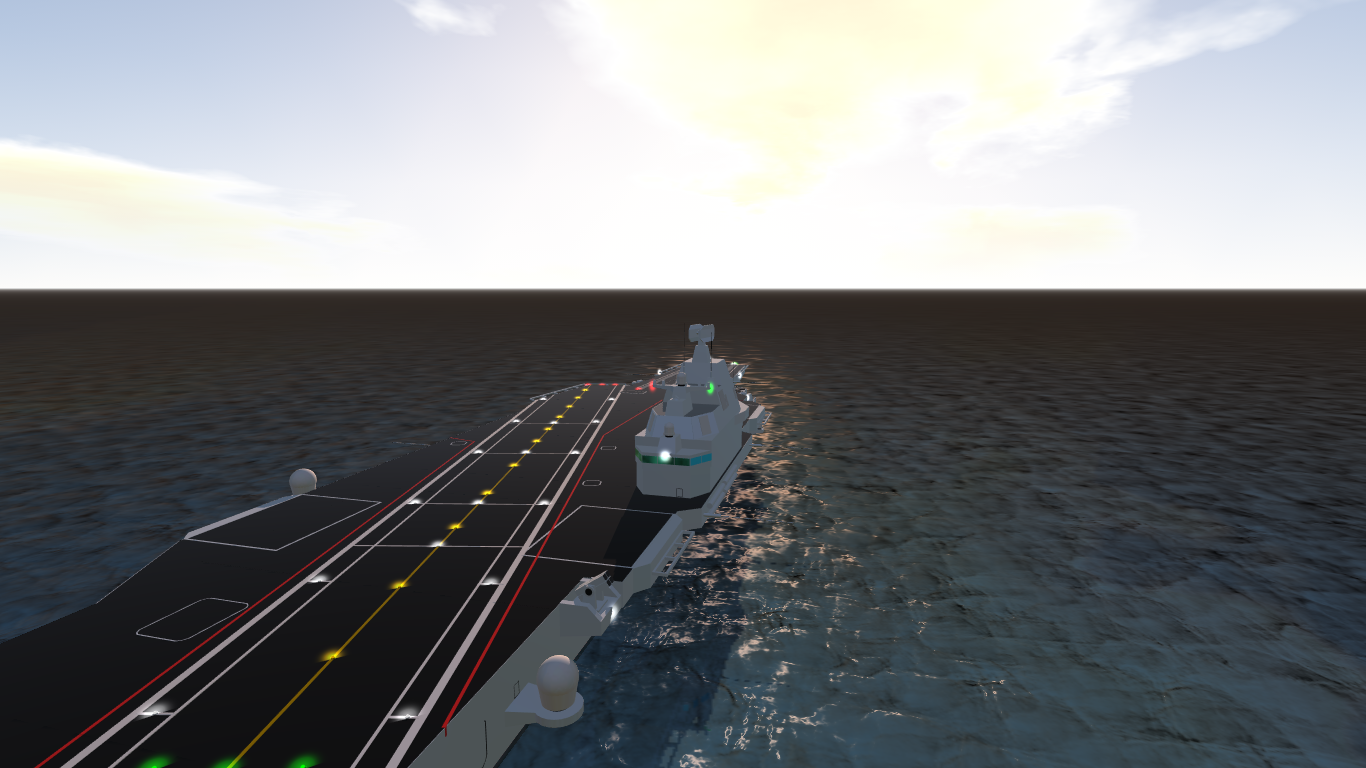 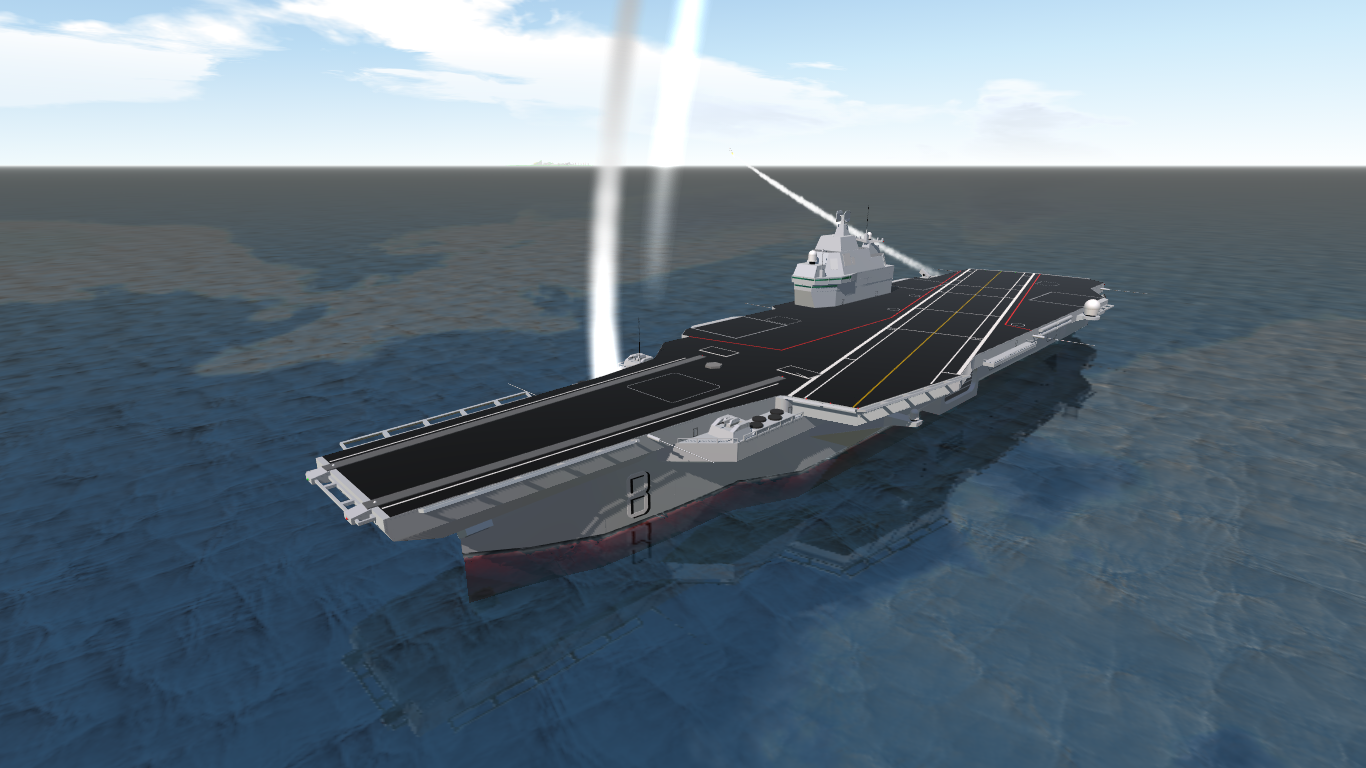 The FNS Glorious is a heavy nuclear powered- Aircraft Carrier of Republic Of Fixlion Navy (My Fiction Nation),after the decommission of the old Poseidon Class few years ago, the navy want to Acquire new carrier for their fleet, A carrier that powered By nuclear Reactor, Large Size, More Weaponary, and feature a semi-stealth design, The Navy Approve the carrier and order 3 Units of the Carrier, the Navy also planned to Improve their Surface Combat fleet By Acquired 12 new Destroyers(I will upload it soon)

The Glorious Class Possessed a Moderated Weaponary, Such as 37mm CIWS, Anti-Air , and Anti Ship missile, The Glorious also feature a semi stealth design to reduce radar detection, The Glorious Fitted with 3 Large Elevator instead of 4 Medium Elevator and 2 Catapult,

3x KG-109 37mm CIWS Mk20
KG-109 is a Heavy CIWS, Used to Defend the carrier and shoot down Nearby Aircraft, the CIWS will start targetting Aircraft At Range of 6km with effective range of 4.5Km
AG 2 For Frontal CIWS

The CIWS are auto, but manual fire

2x 4x Marlin Anti-Ship Missile Launcher Mk20
An anti-ship missile, a single of it is enough to sank a large destroyer

8x Large Vertical Launch System
Each VLS contain 2 missile which have total of 16 Missile,
The Missile are AAM-56 SeaEagle Mk16 which is a Medium Range SAM missile

the carrier also possess with the SH-2D Ship Maneuver Control, to rotate and turn

it also has counterMeasure!

VTOL Up For Barricade

the AG 1/4/5/6 Are Empty You Can Modified the Carrier Btw..
Throttle for Forward
**Brake For Backward
YAW for Turning

its Been Around 11 month i havent build a single carrier,
after 2 design fails, i finally create this majestic ship 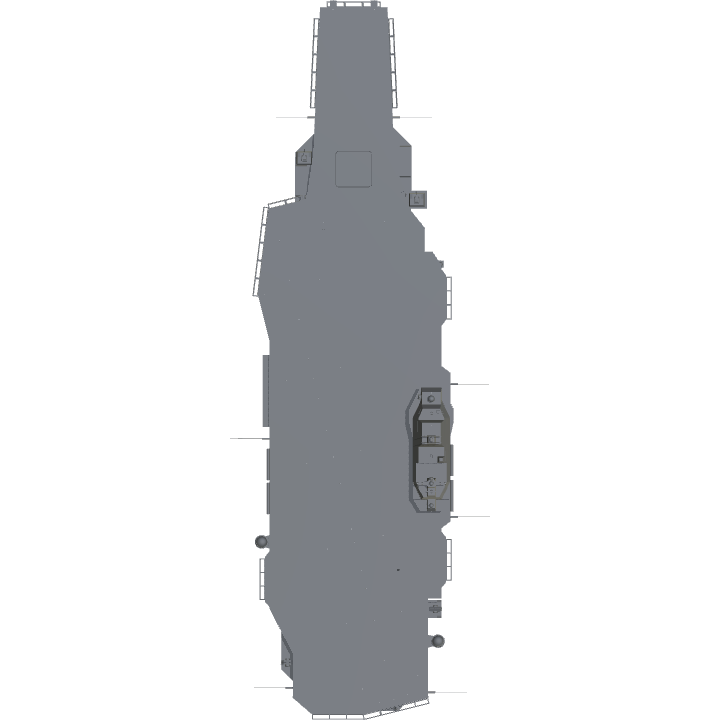 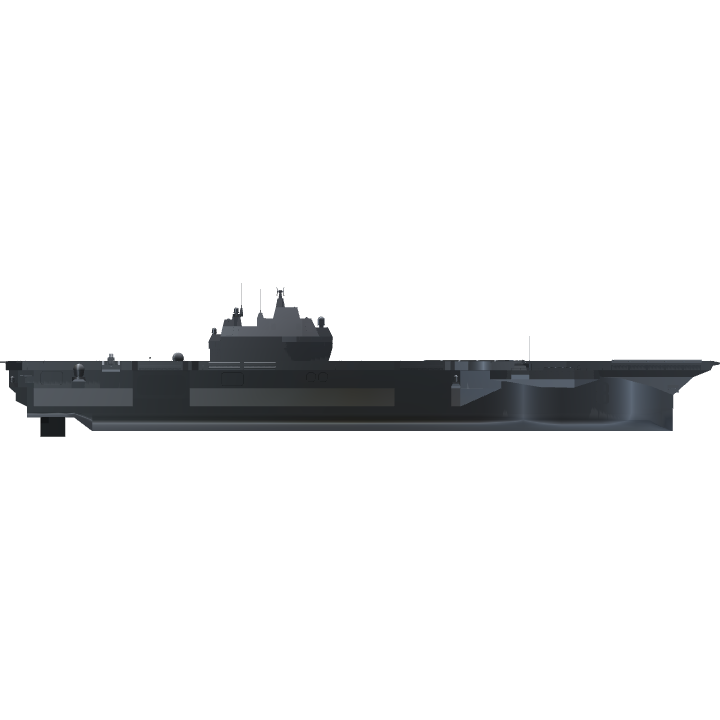 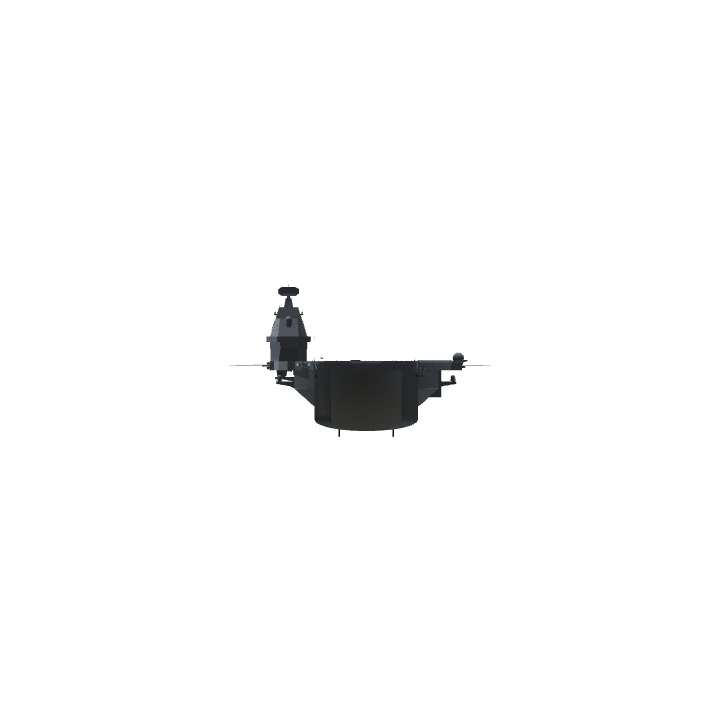