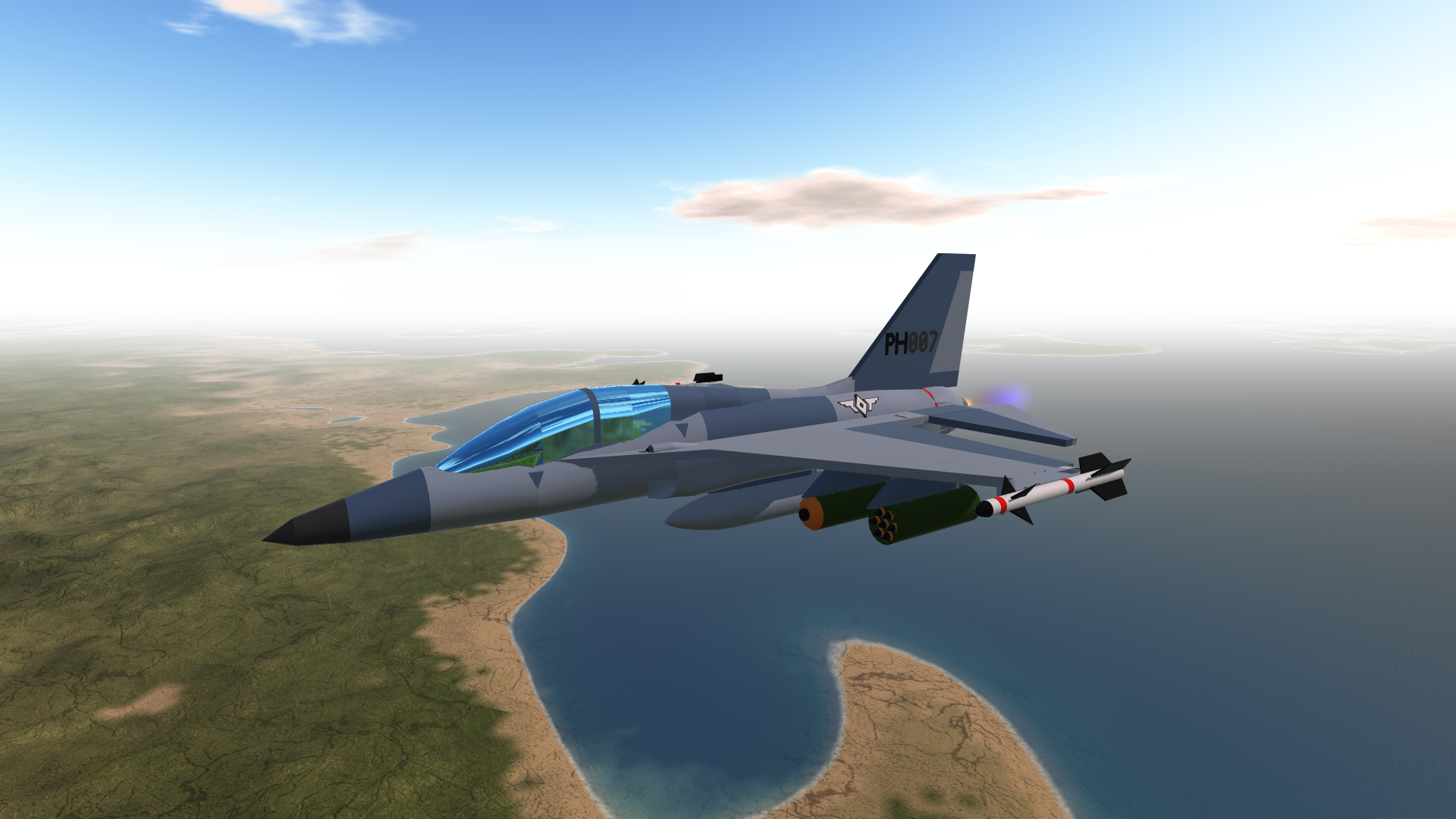 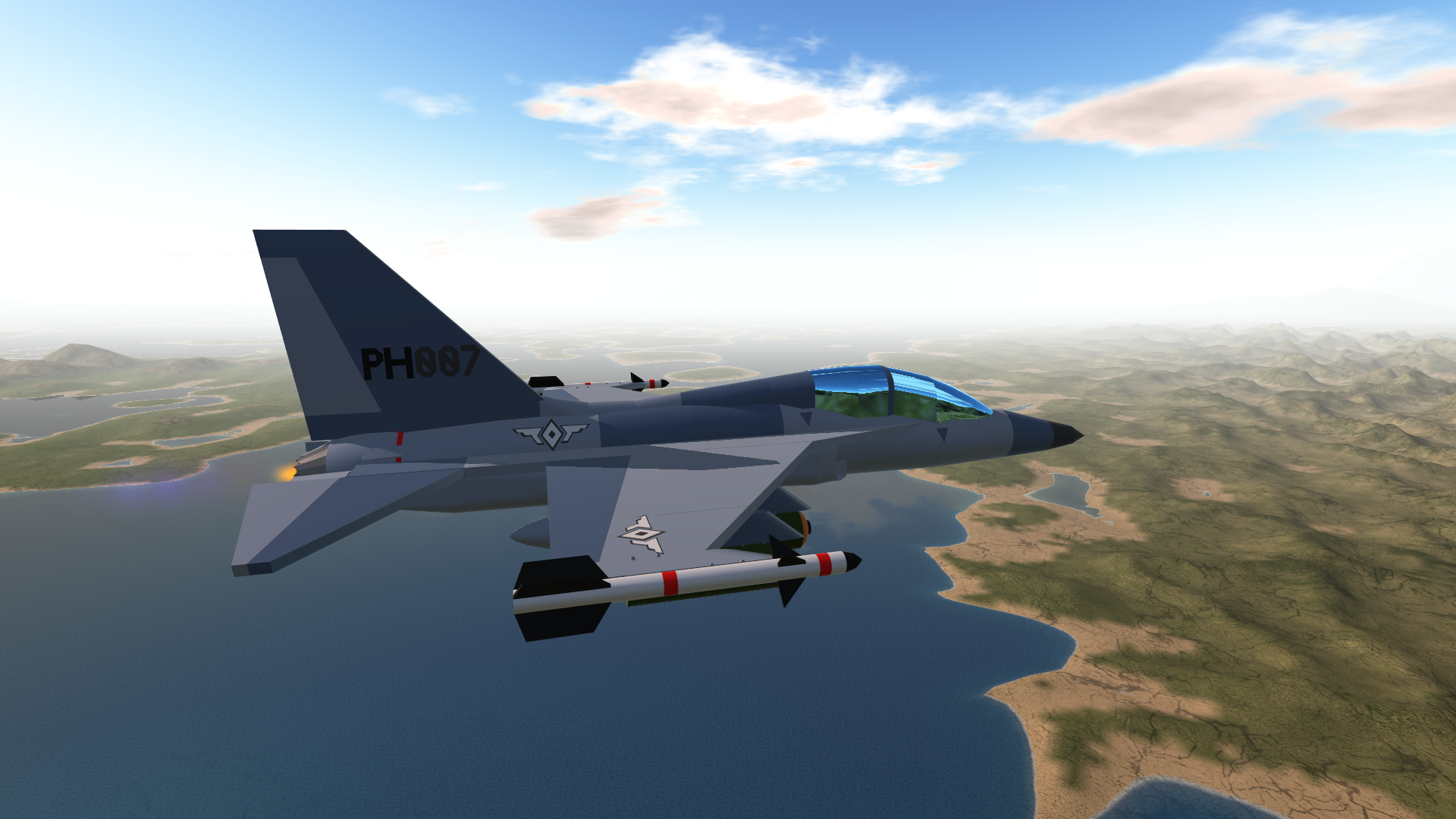 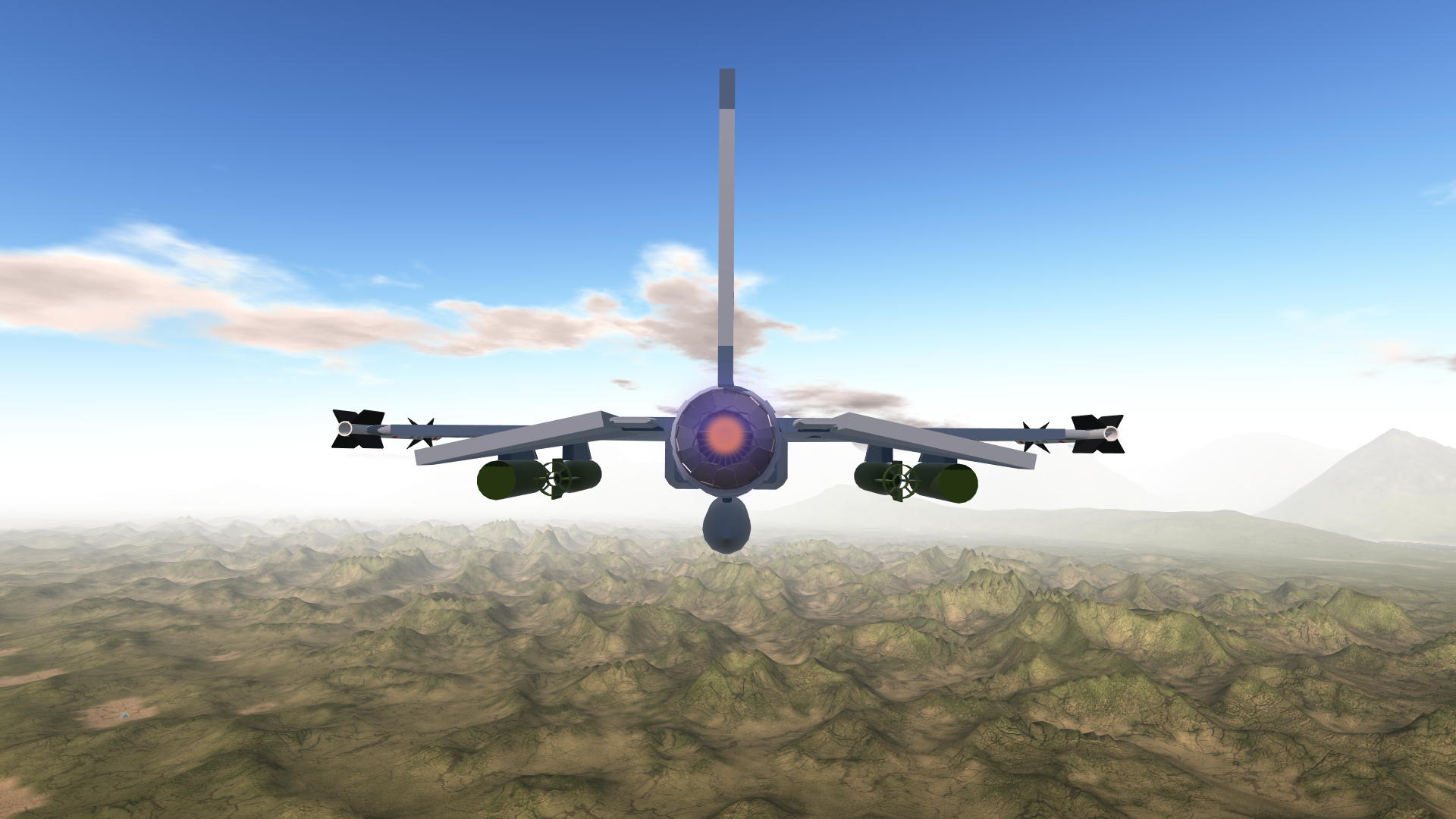 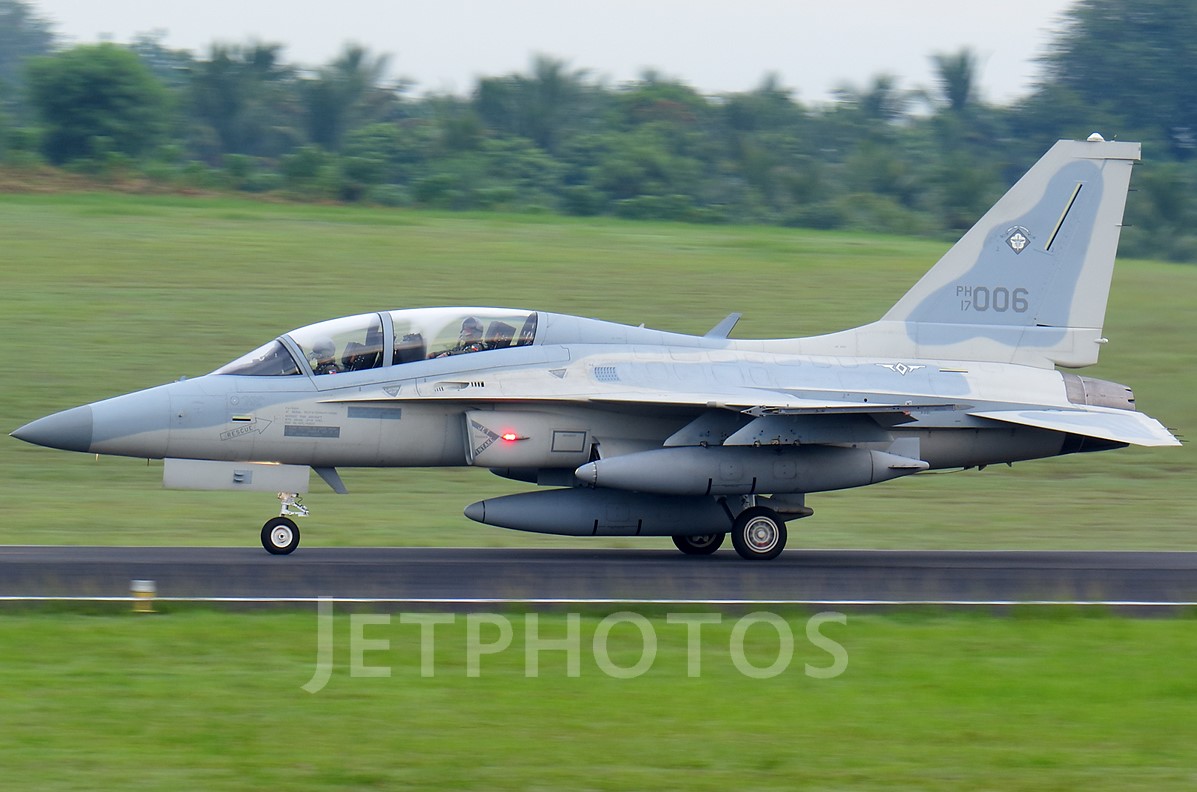 The KAI T-50 Golden Eagle is a family of South Korean supersonic advanced trainers and light combat aircraft, developed by Korea Aerospace Industries (KAI) with Lockheed Martin. The T-50 is South Korea's first indigenous supersonic aircraft and one of the world's few supersonic trainers. Development began in the late 1990s, and its maiden flight occurred in 2002. The aircraft entered active service with the Republic of Korea Air Force (ROKAF) in 2005. 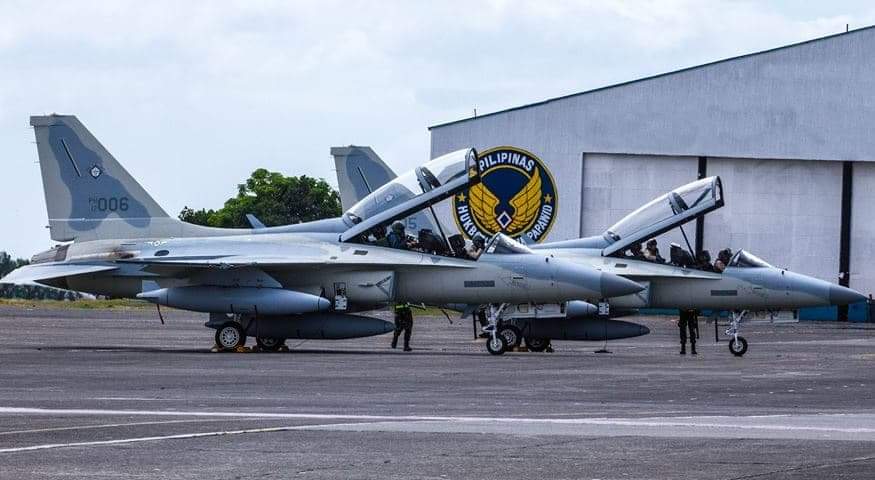 The T-50 has been further developed into aerobatic and combat variants, namely T-50B, TA-50, and FA-50. The F-50 single-seat multirole fighter variant was considered. The T-50B serves with the South Korean air force's aerobatics team. The TA-50 light attack variant has been ordered by Indonesia. The Philippines ordered 12 units of the FA-50 variant. The T-50A was marketed as a candidate for the United States Air Force's next-generation T-X trainer program but failed to win. Thailand ordered 12 units of the T-50 advanced trainer variant. 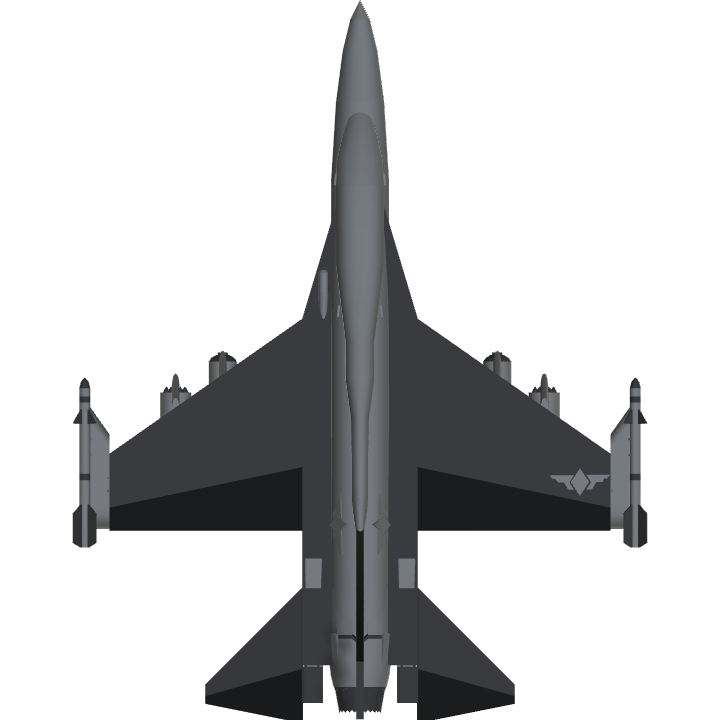 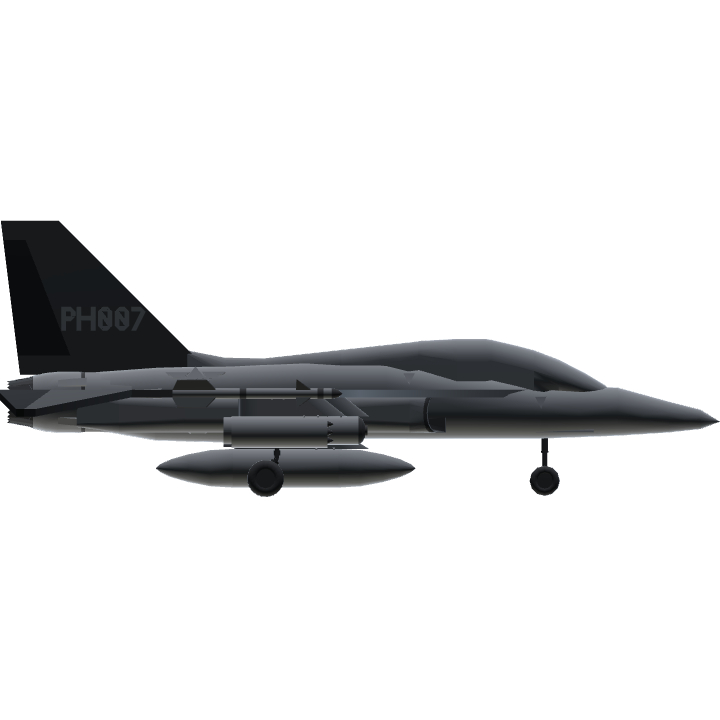 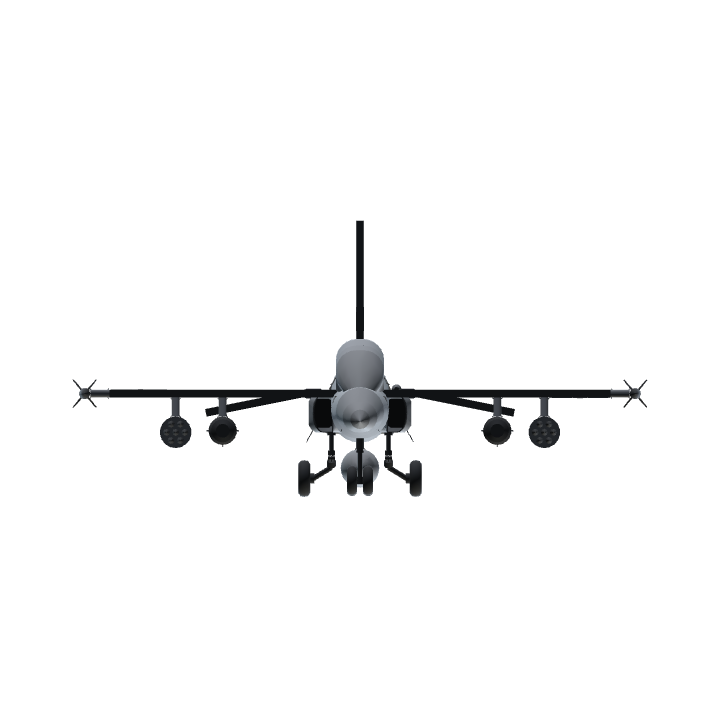