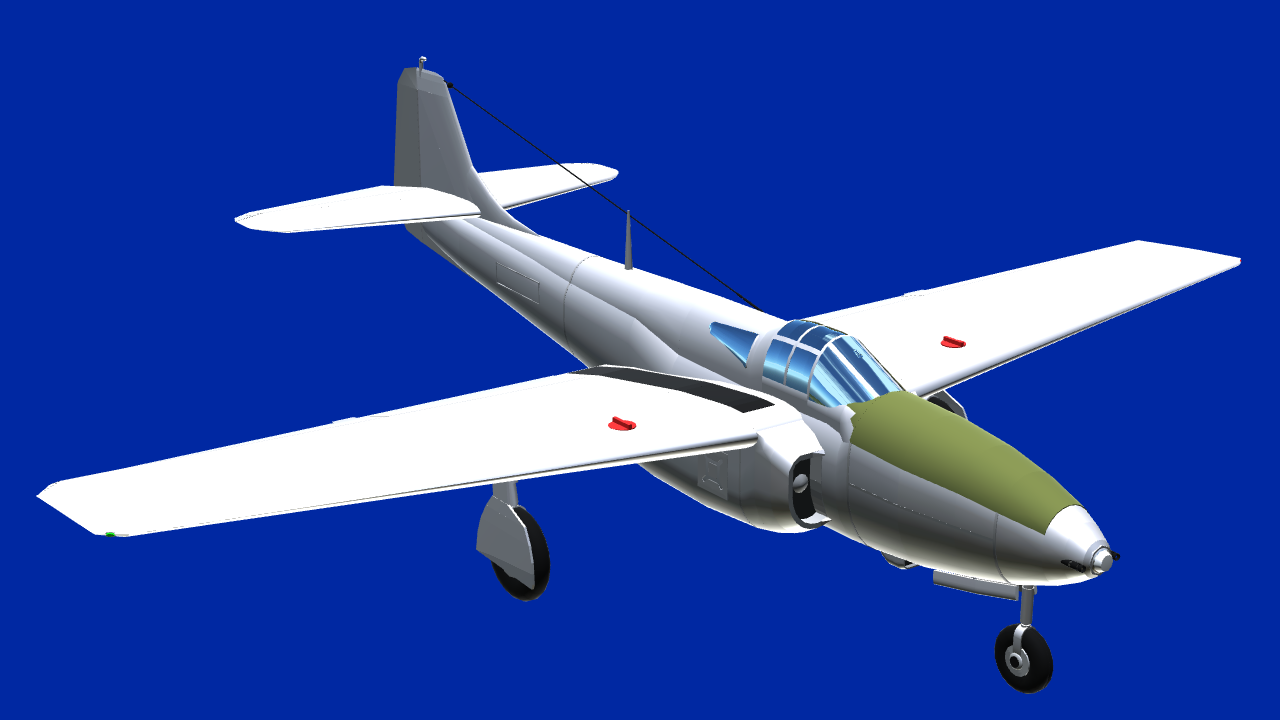 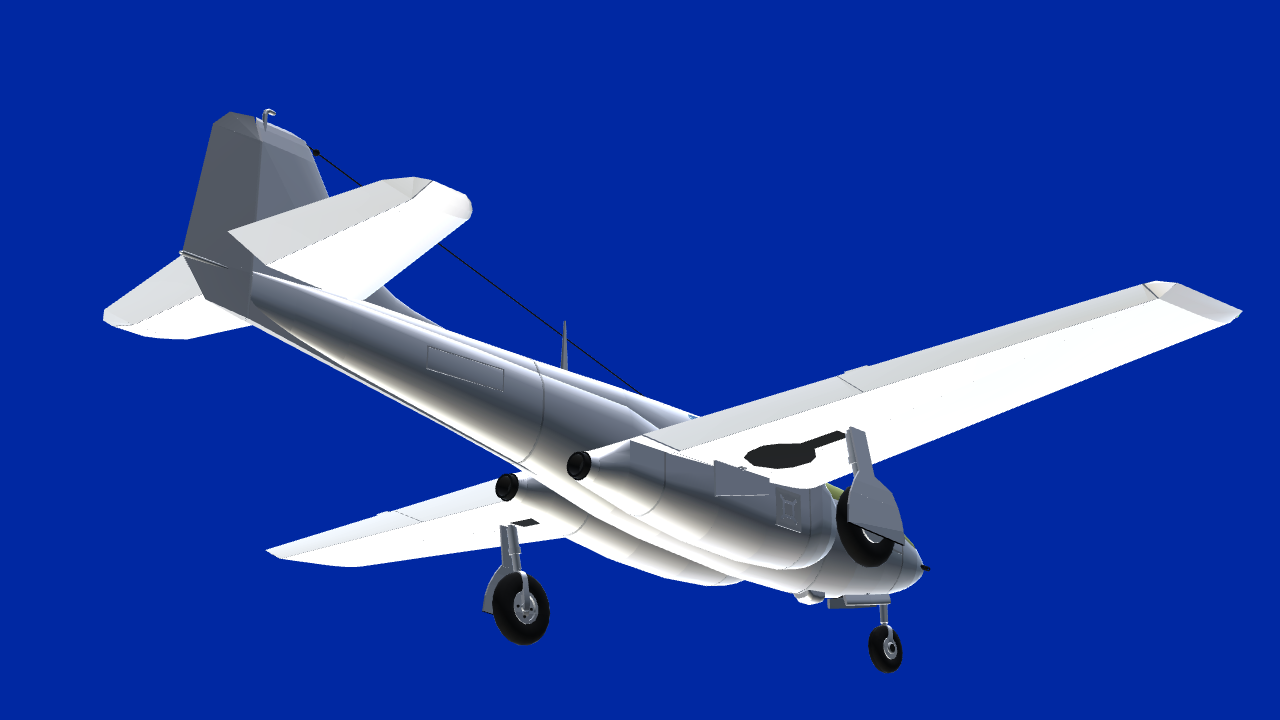 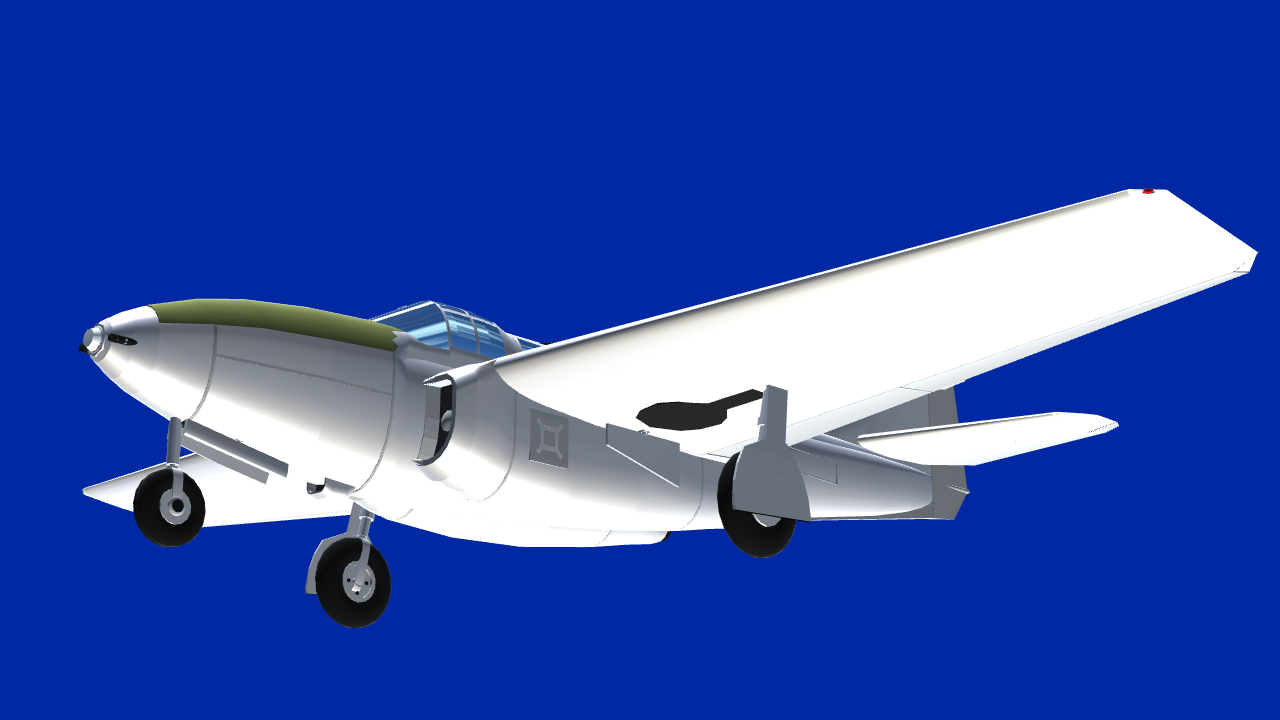 The Bell P-59 Airacomet was a twin jet-engined fighter aircraft, the first produced in the United States, designed and built by Bell Aircraft during World War II. I was really inspired by the Warthunder P-59 model. I really hadn't seen it anywhere else. So I figured I'd build it. And also because its the first jet fighter in America! It flies quite nicely, and I actually tried putting some fuel tanks on the wings, but I guess it was too heavy, because the landing gear would buckle. So I left them off. But it comes armed with 2 wing guns on the nose. Perfect for destroying air targets. So yeah, it's a blast to fly and I think you'll enjoy it.
1=Nav Lights
2=LandingLights
G=LandingGear
VTOL=Flaps
Enjoy! 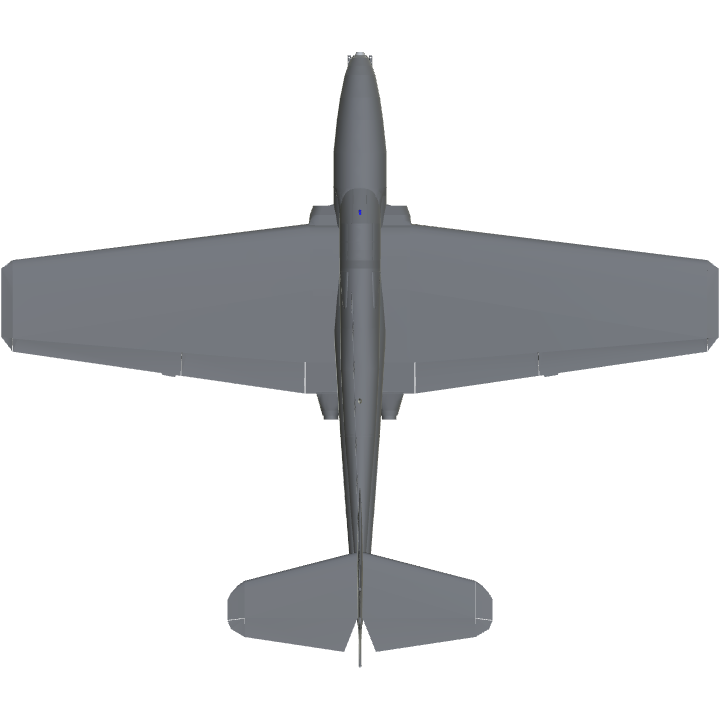 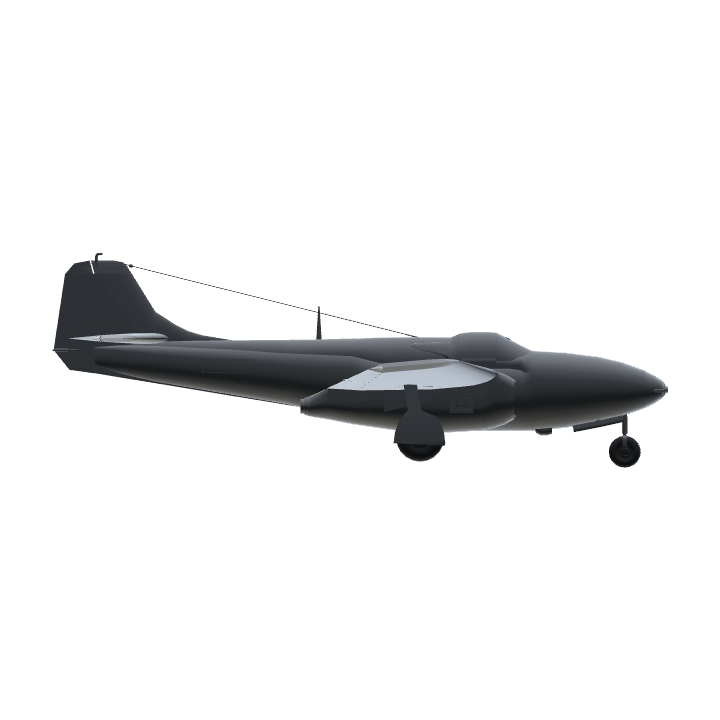 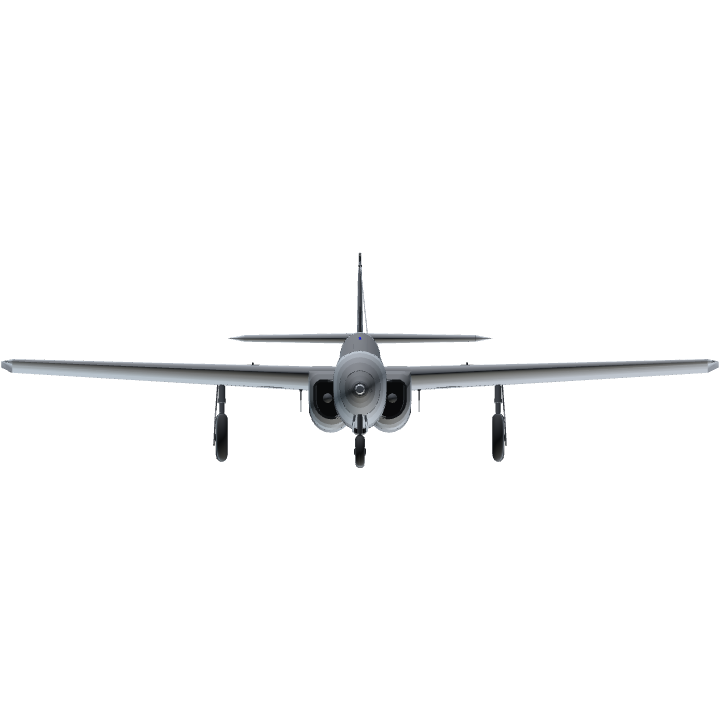