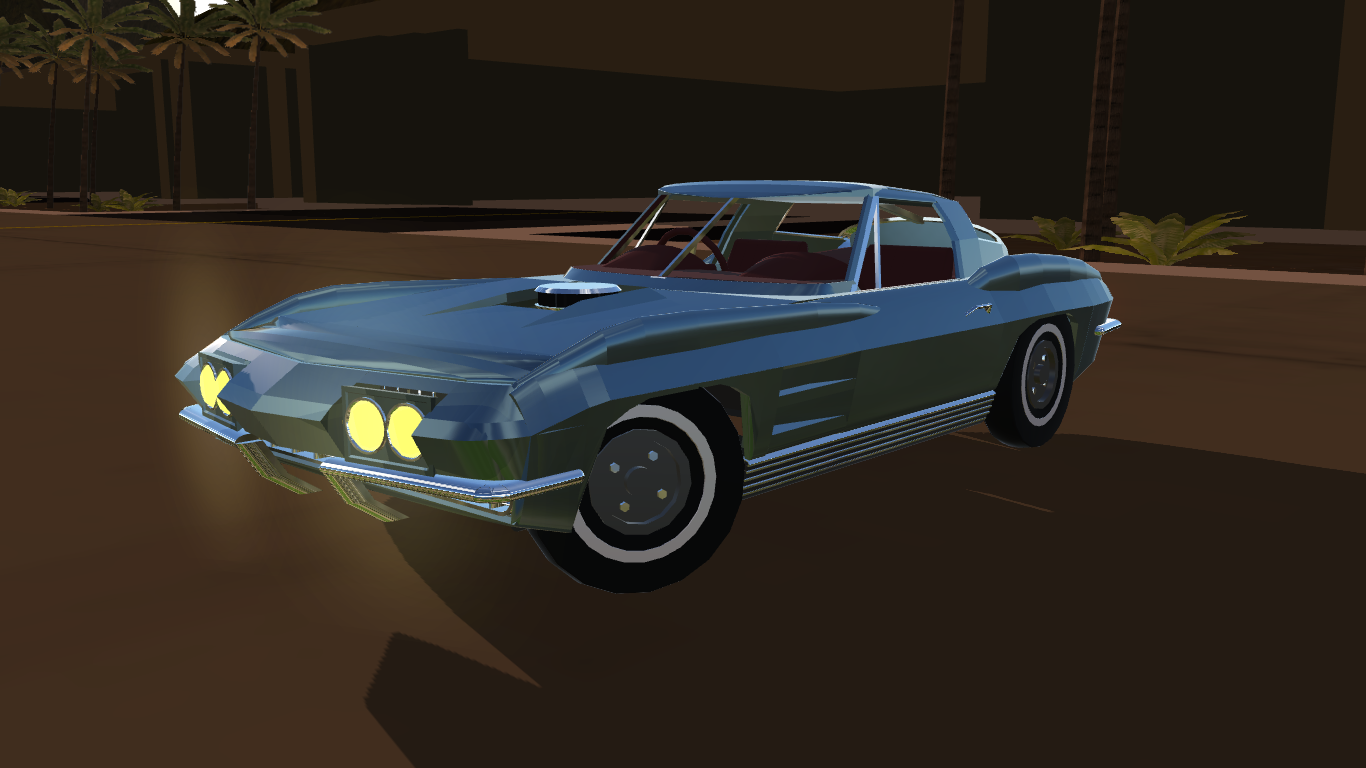 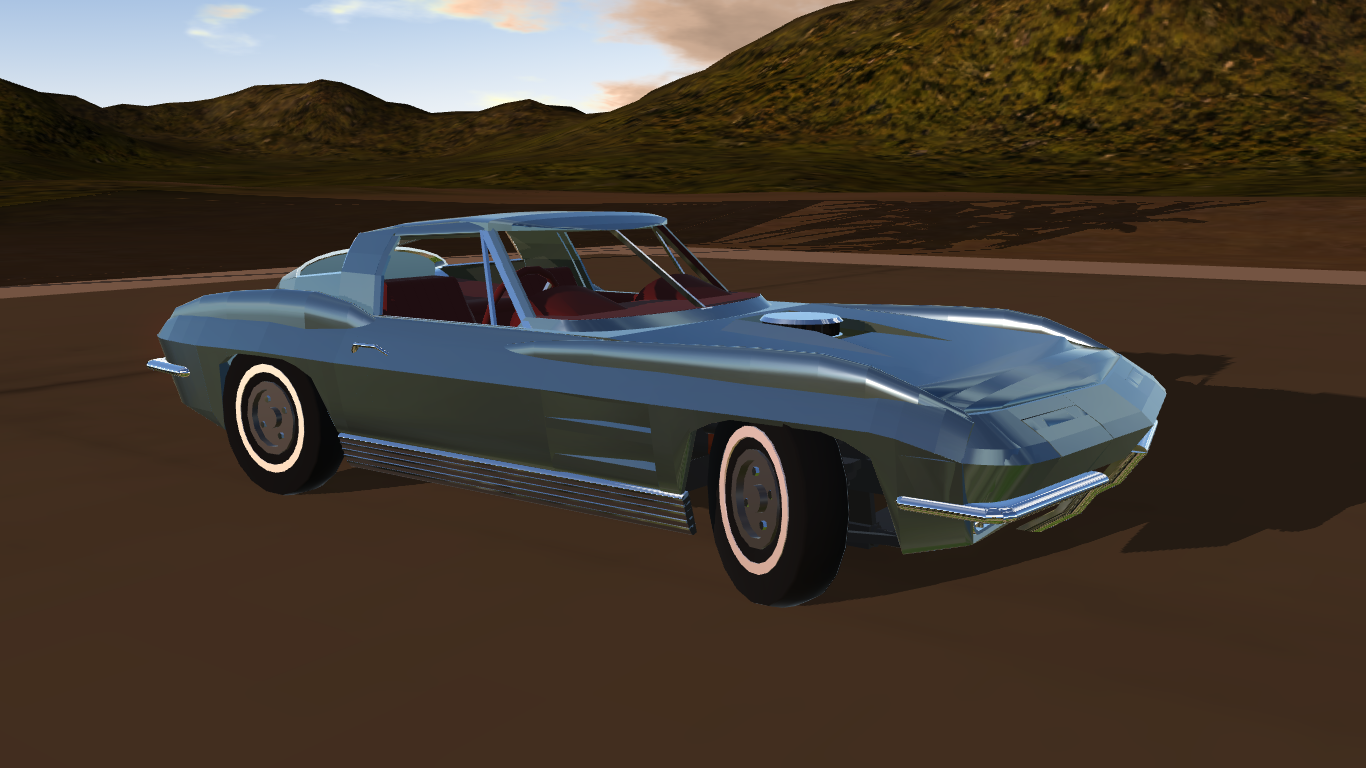 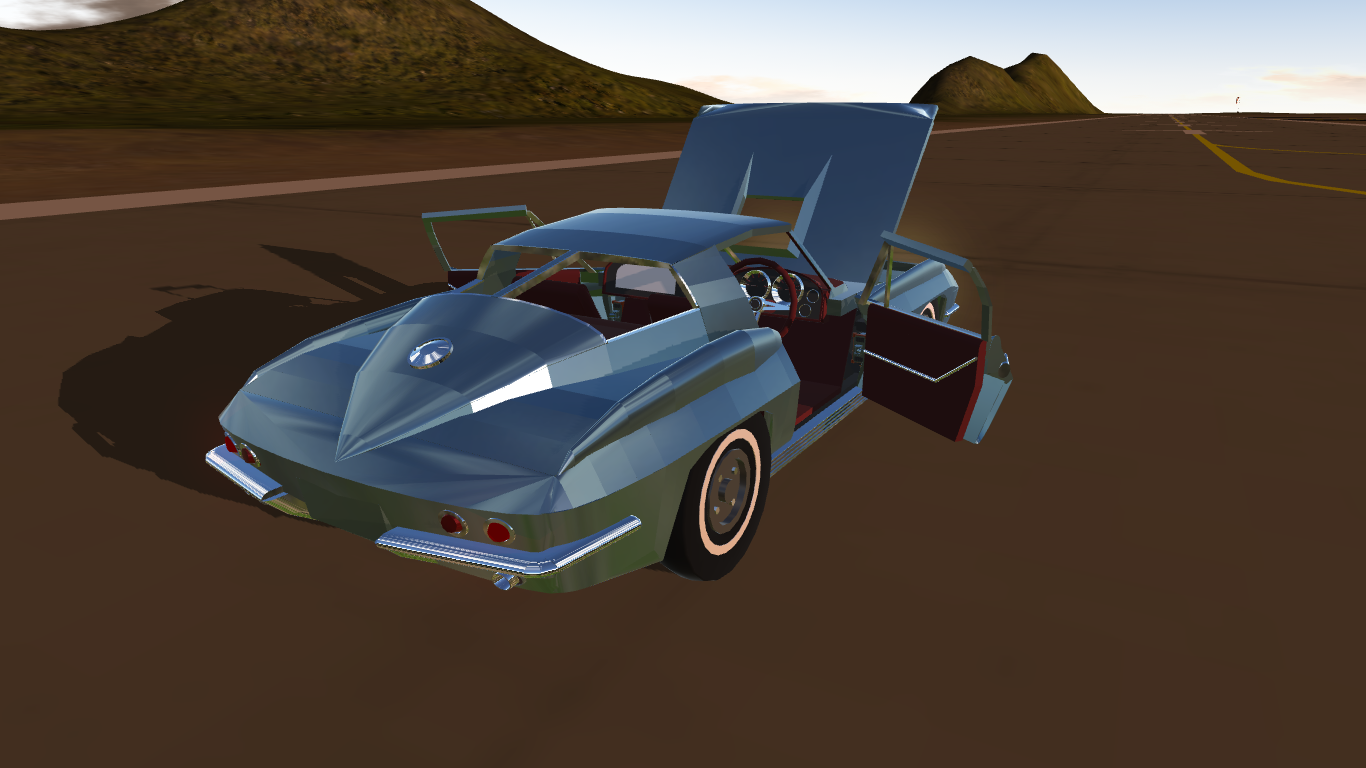 Even when powerful, large engines were commonplace, and white stripes on tires went out of fashion, the Corvette C2 appeared in the golden era of powerful cars. My efforts led to the fact that it has an absolutely identical suspension, like the original, which is extremely rare for SP. I was not too lazy and recreated the Ackerman effect when, when cornering, the inner wheel turns more than the outside, which improves the handling of the car. Although it does not have insane speed characteristics, I made it more realistic, in my opinion, from a management point of view. Waiting for your ratings and comments. 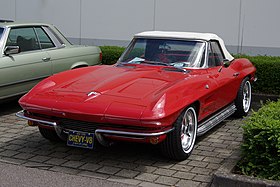 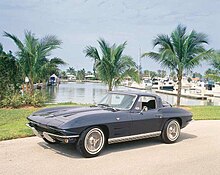 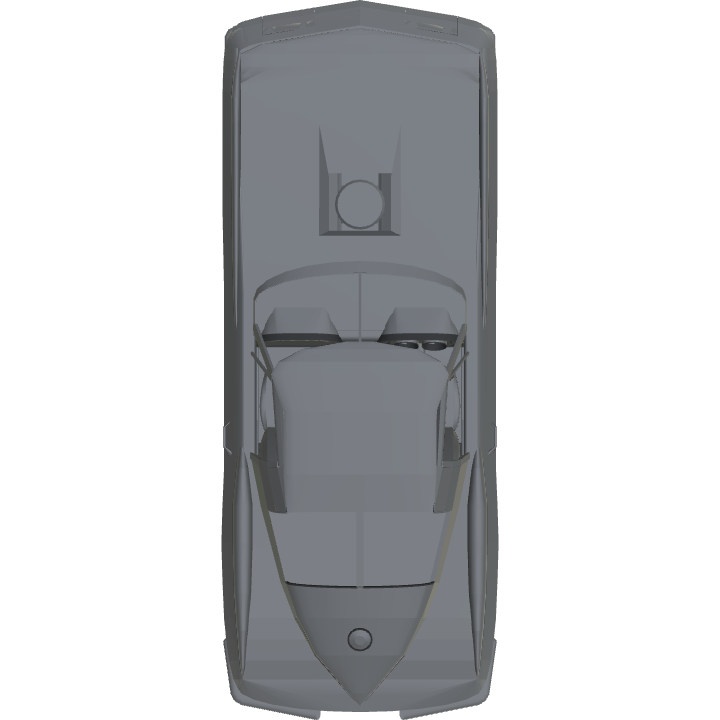 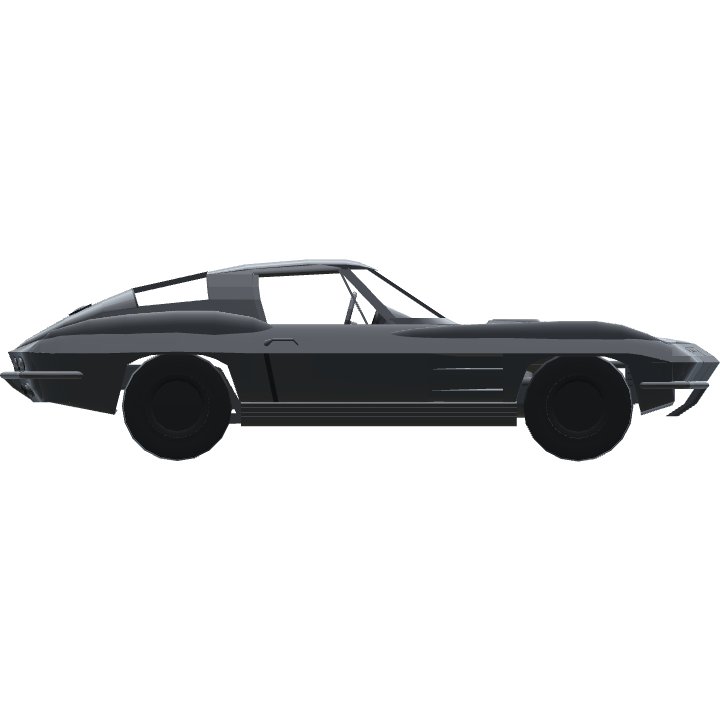 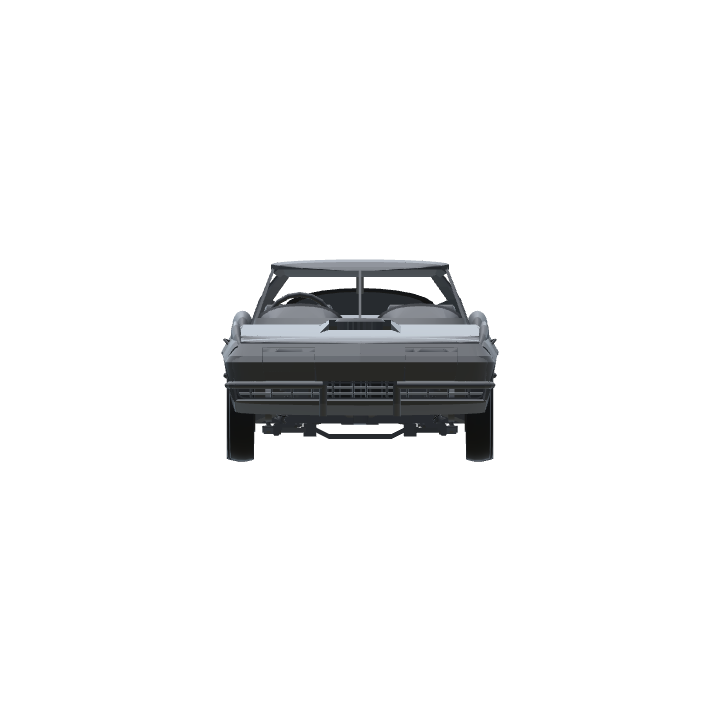