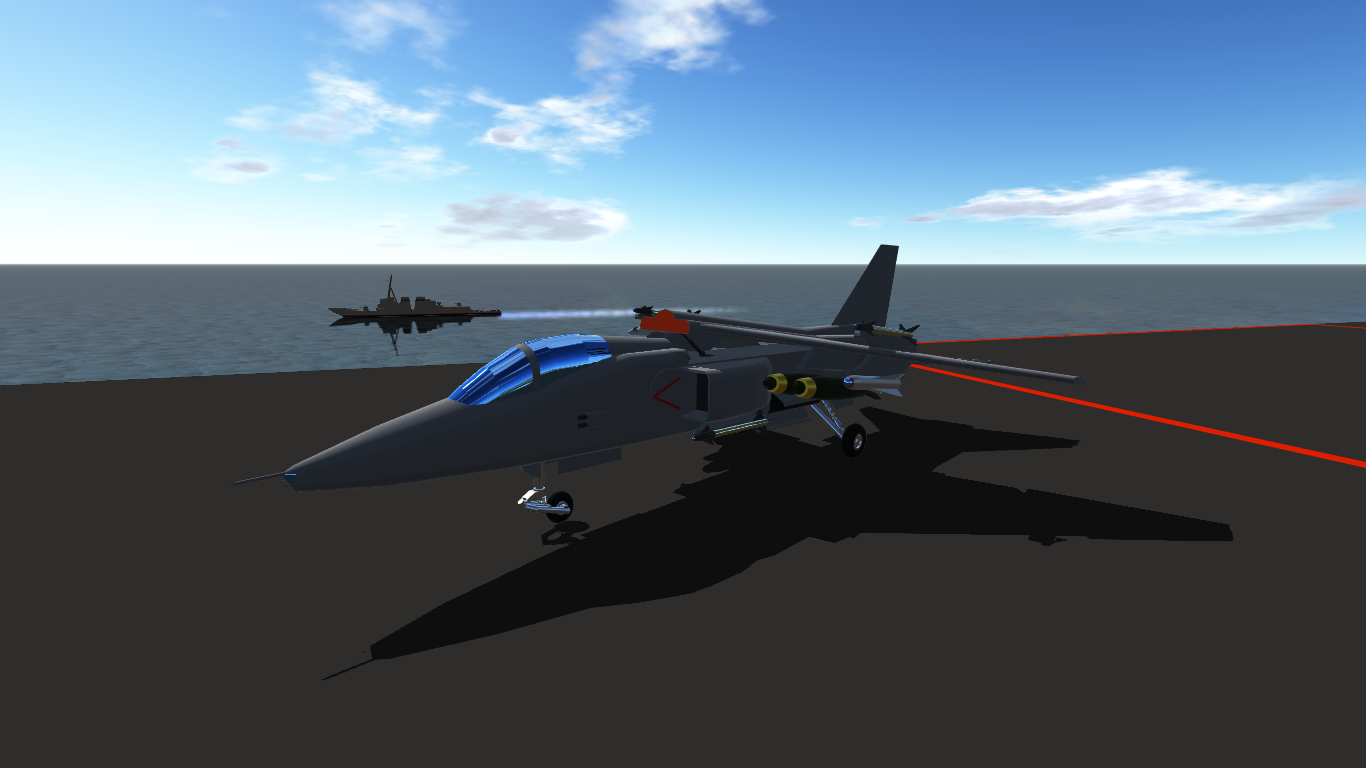 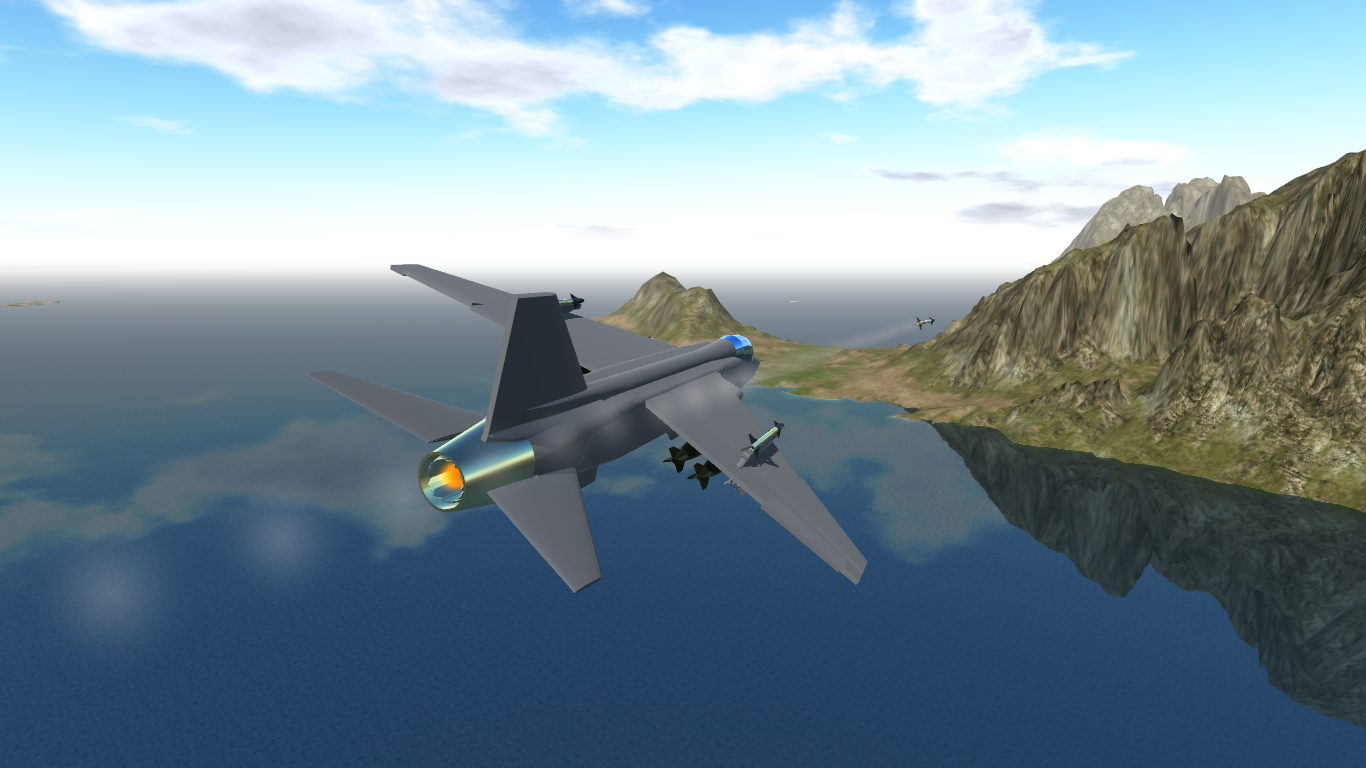 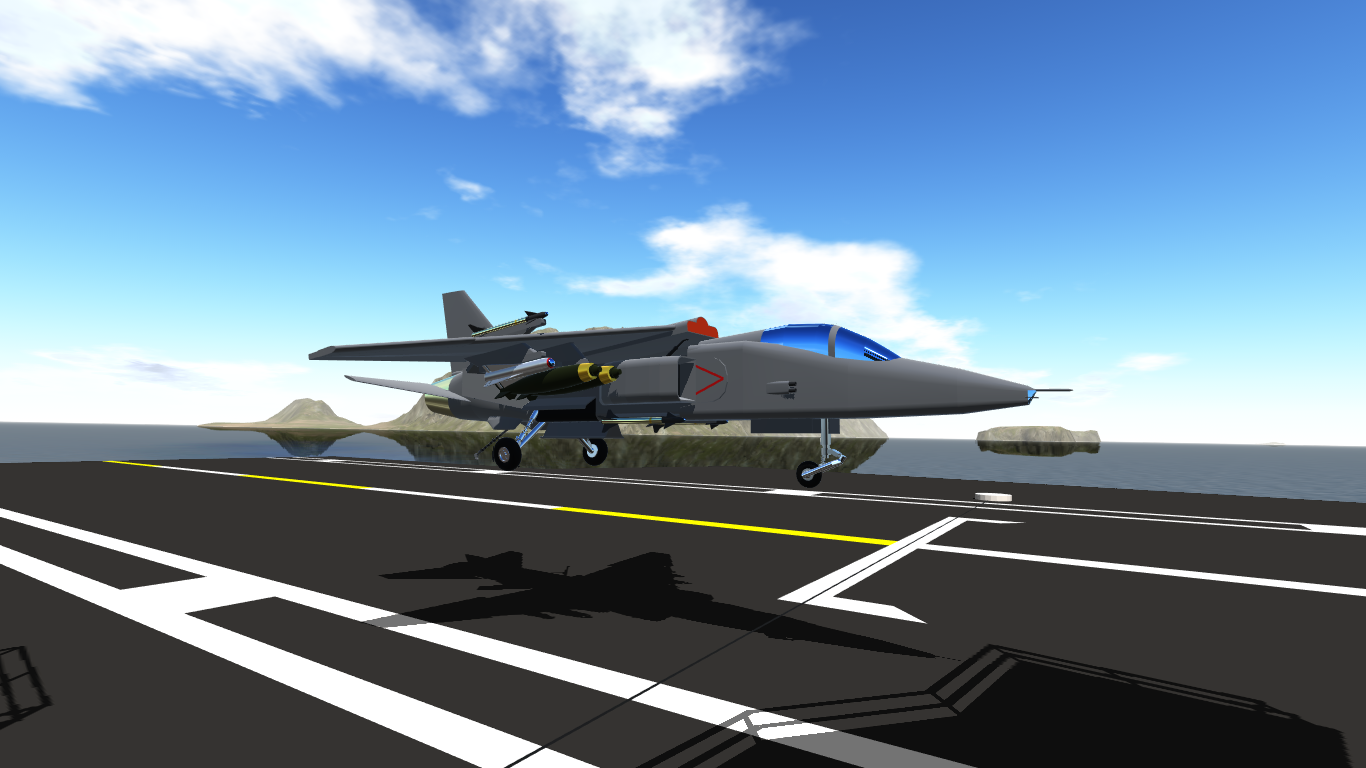 The Switcorp GR-9 was originally designed in the year 2007. It is a multirole, potentially carrier based jet. The plane was intended to be a modernized hybrid between the F-8 Crusader and the Sepecat Jaguar. In 2009, the USAF ordered its first GR-9s. It is currently the only variable incidence wing fighter in service with the USAF.

VTOL - Up to raise variable incidence wings and drop flaps

Notes From the Designer

I hope you enjoy! 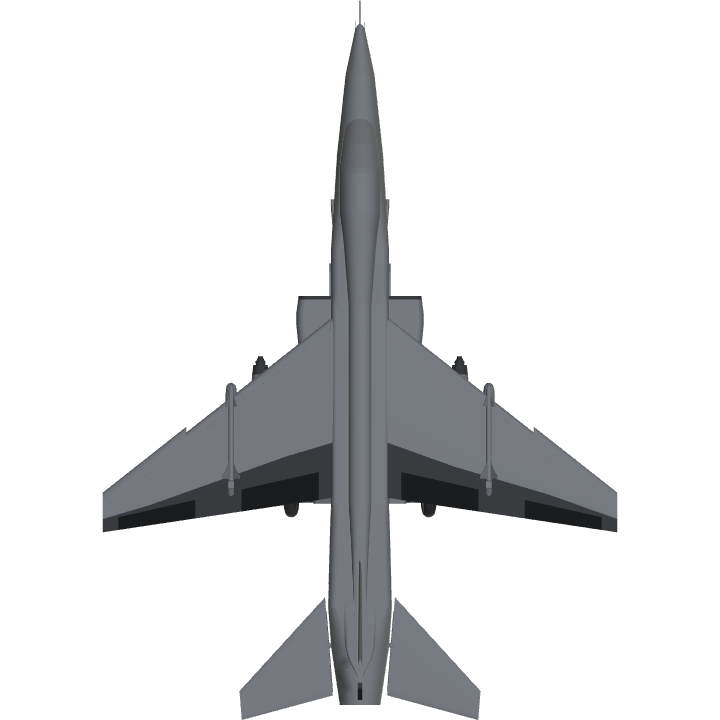 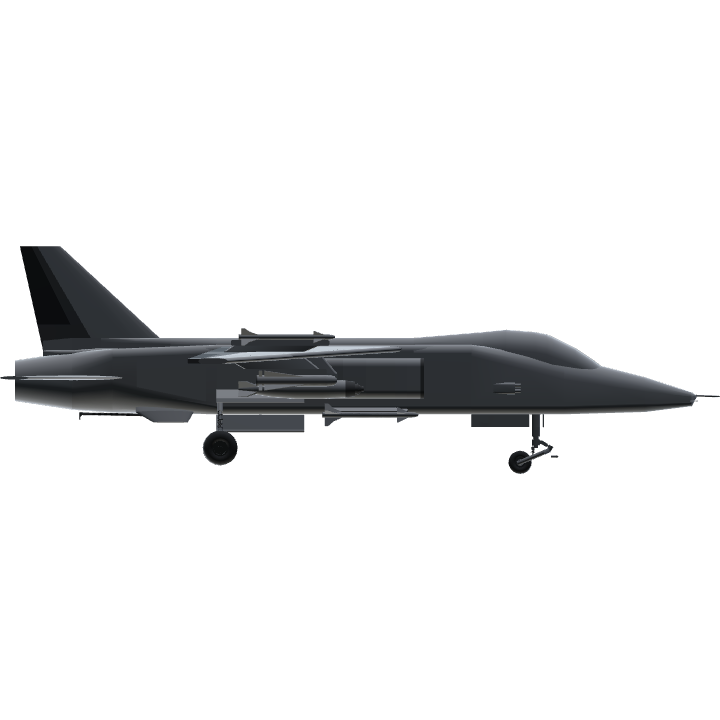 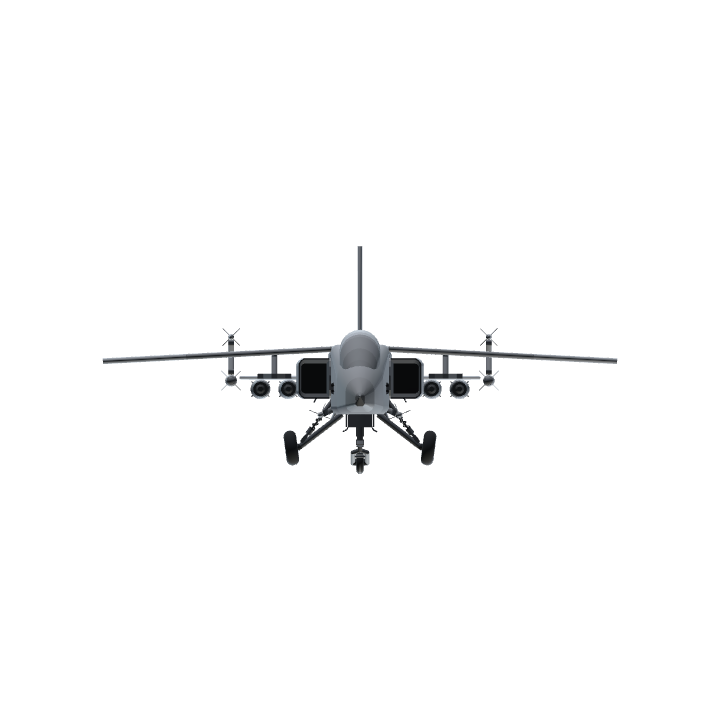