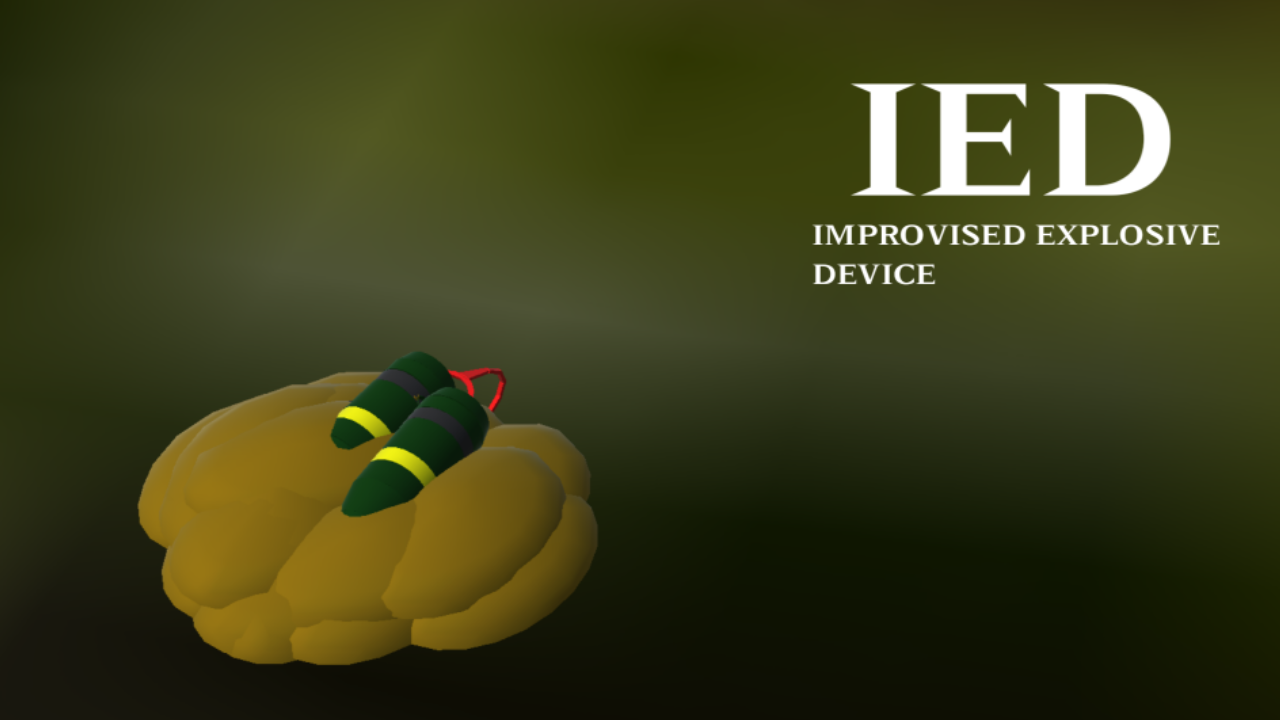 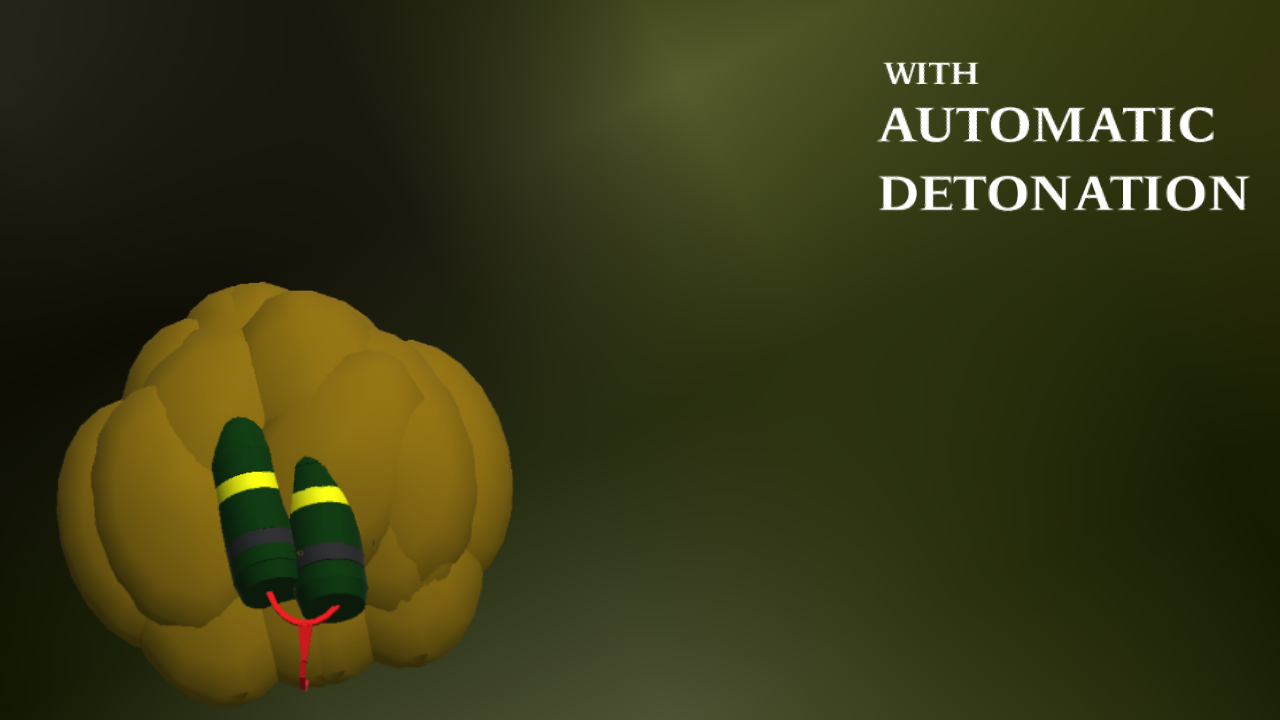 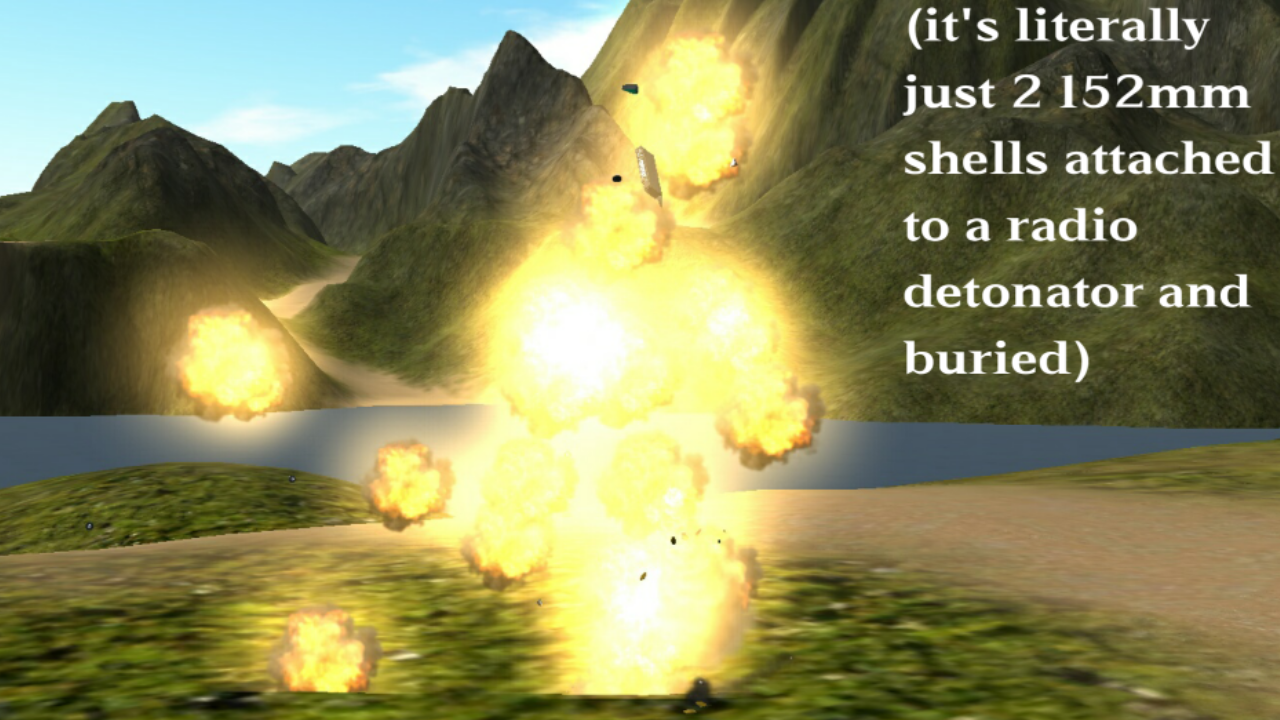 Disclamer: this is not used to promote terrorism, crime or rebellion in any way, this is just a mere invention i found when playing the game and i thought I'd share it to the site.

Just save the IED and spawn as an Agressive AI in a desired area and it will explode when you're 7m near it. 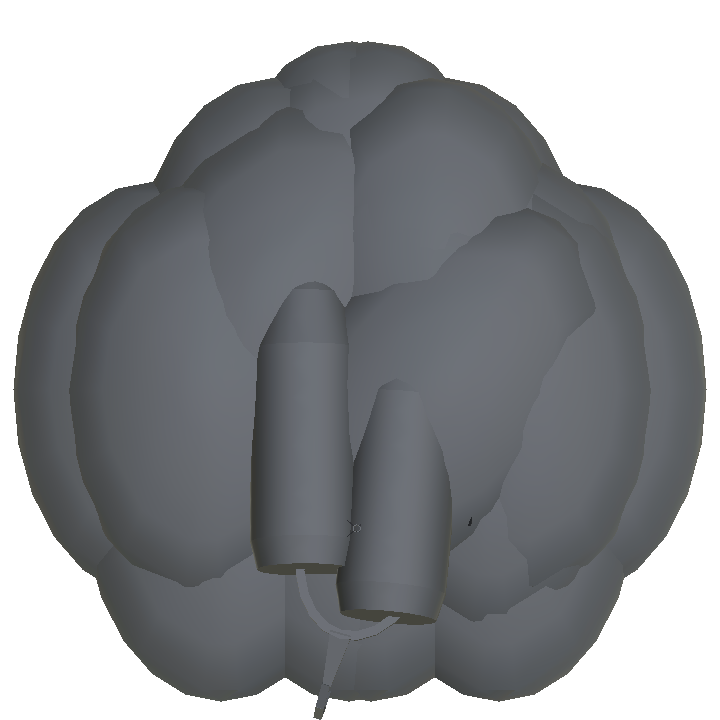 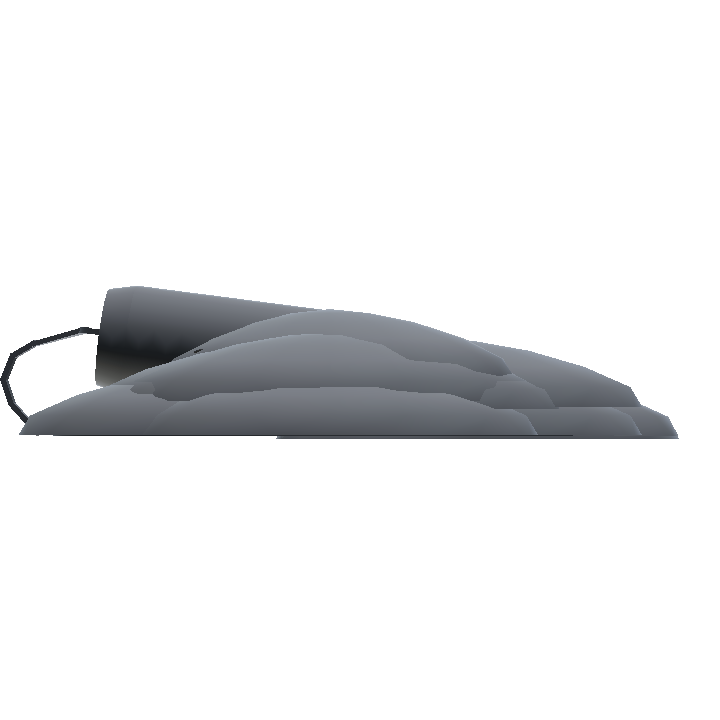 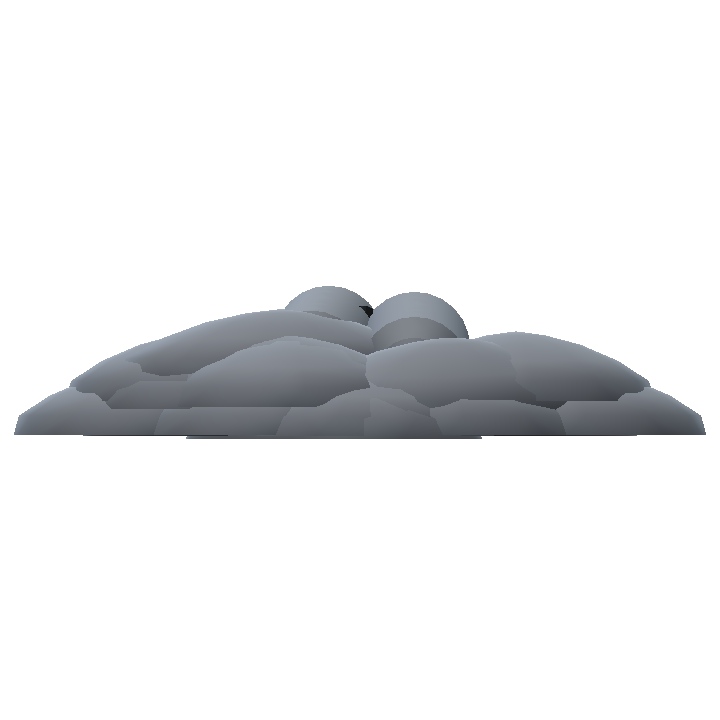