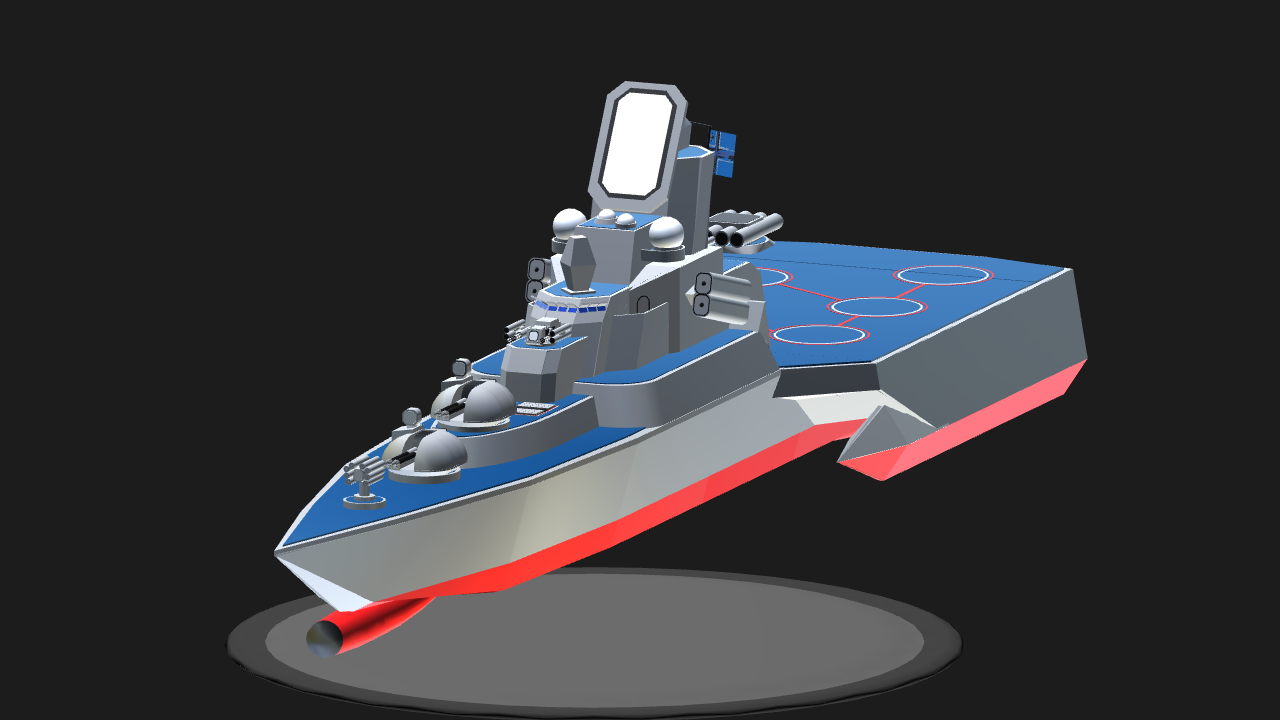 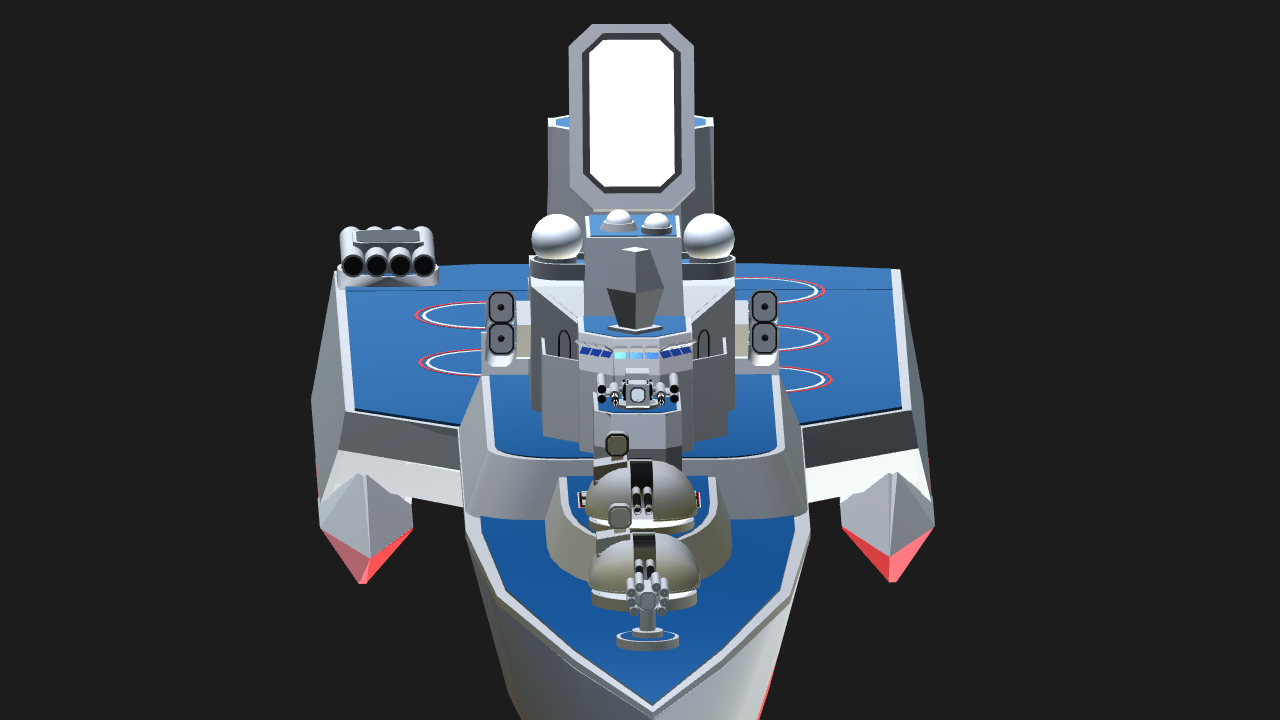 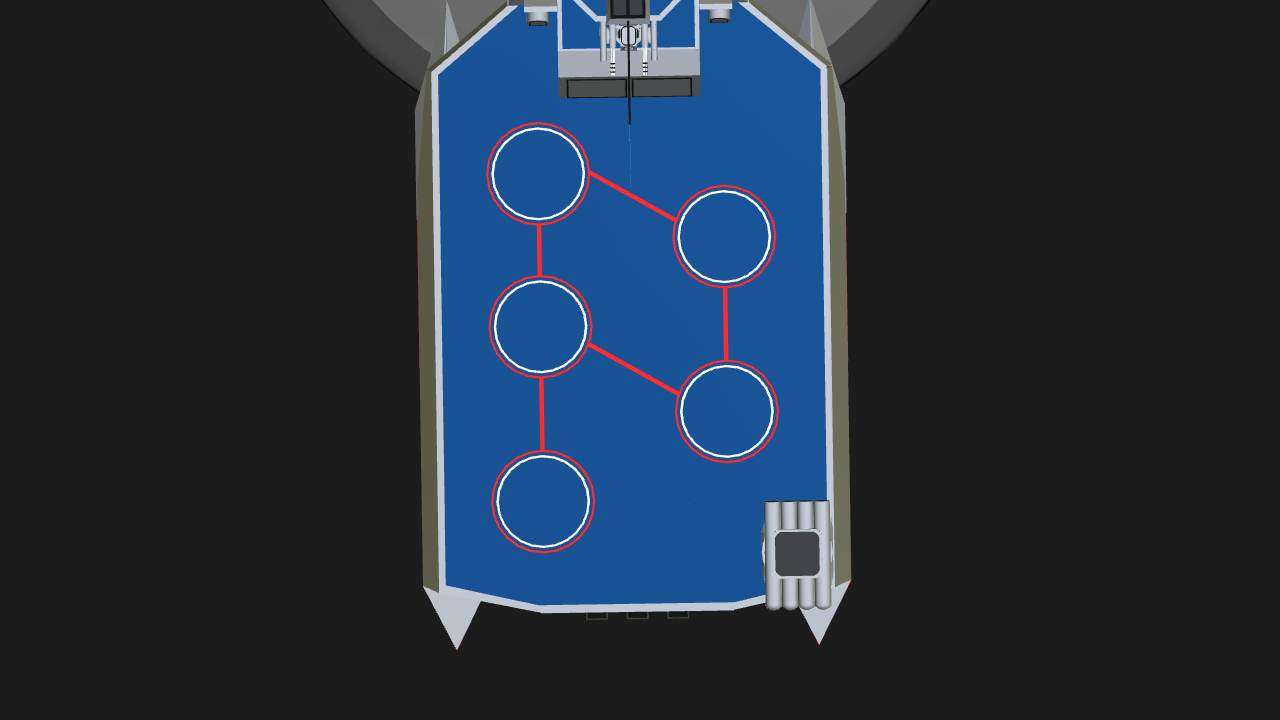 Sorry this took so long to post, I was contemplating if I should put a crane or not and also procrastinating.

“Well I wanted to make a helicopter carrier but then I realised that’s not ”Halcyon” enough so I looked up some ships and boom I found the Moskva Class.”

“The Halcyon Navy, shadowed by the Halcyon Naval Air Force launches a programme to upgrade its aging fleet. The Plesiosaur-Class Helicopter Cruiser is one of the first ships to be apart of the new generation of ships in the Federal Halcyon Navy.”

Note:
Almost considered putting a seaplane on the cruiser but was scraped as I think Project —7I- is the perfect choice to have the seaplane 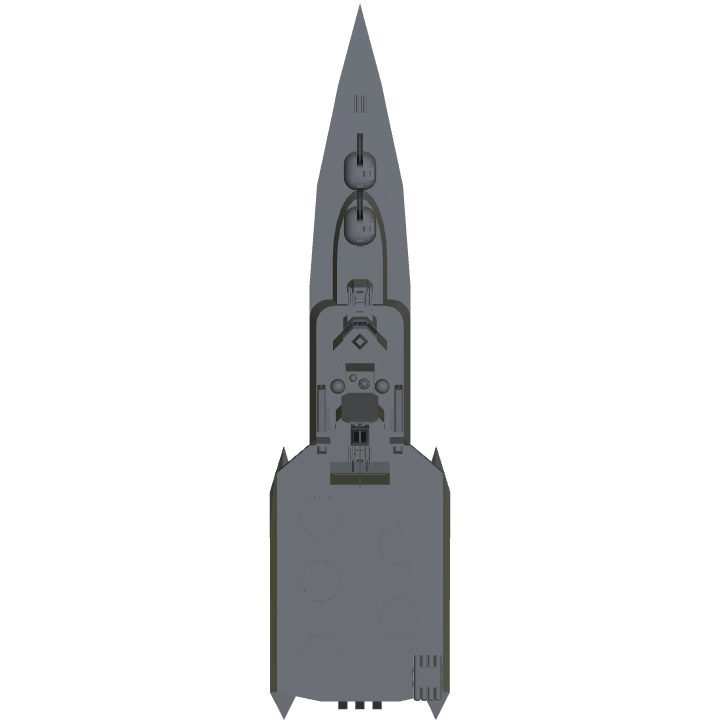 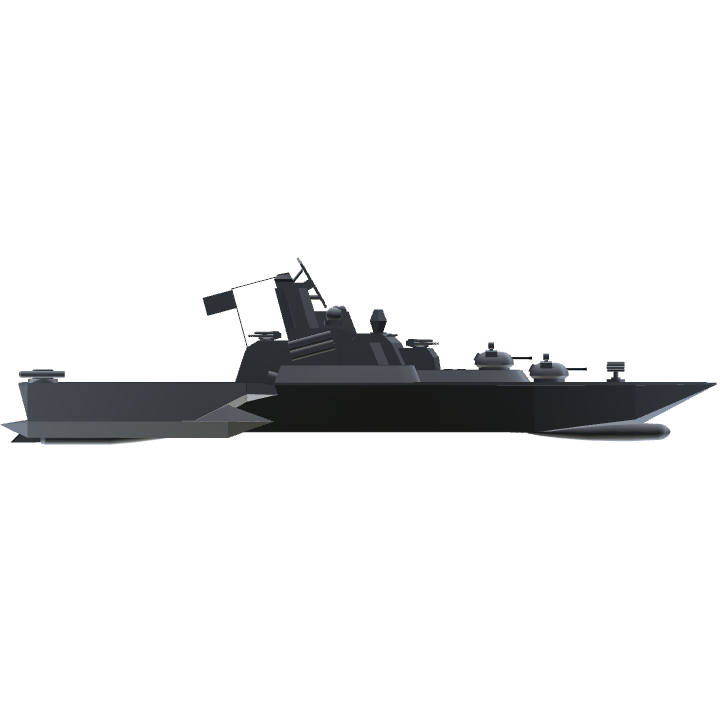 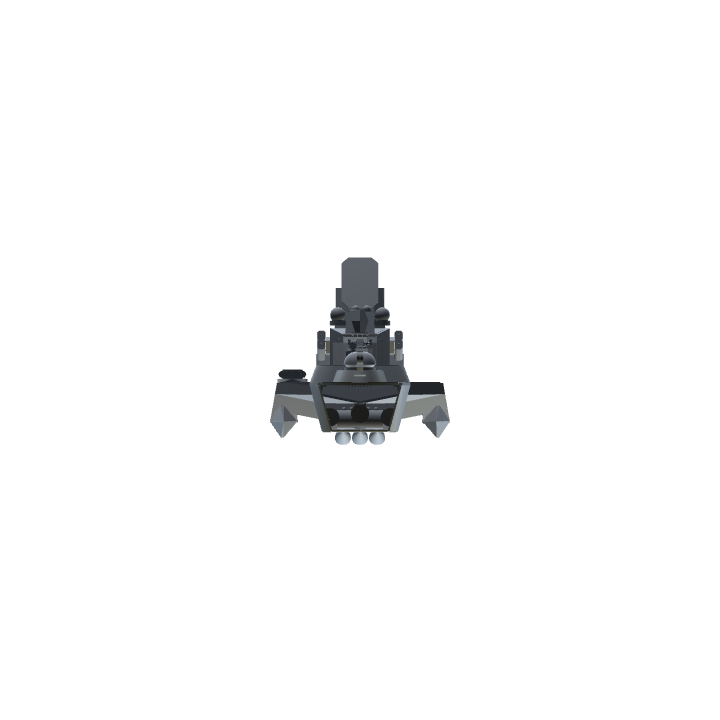