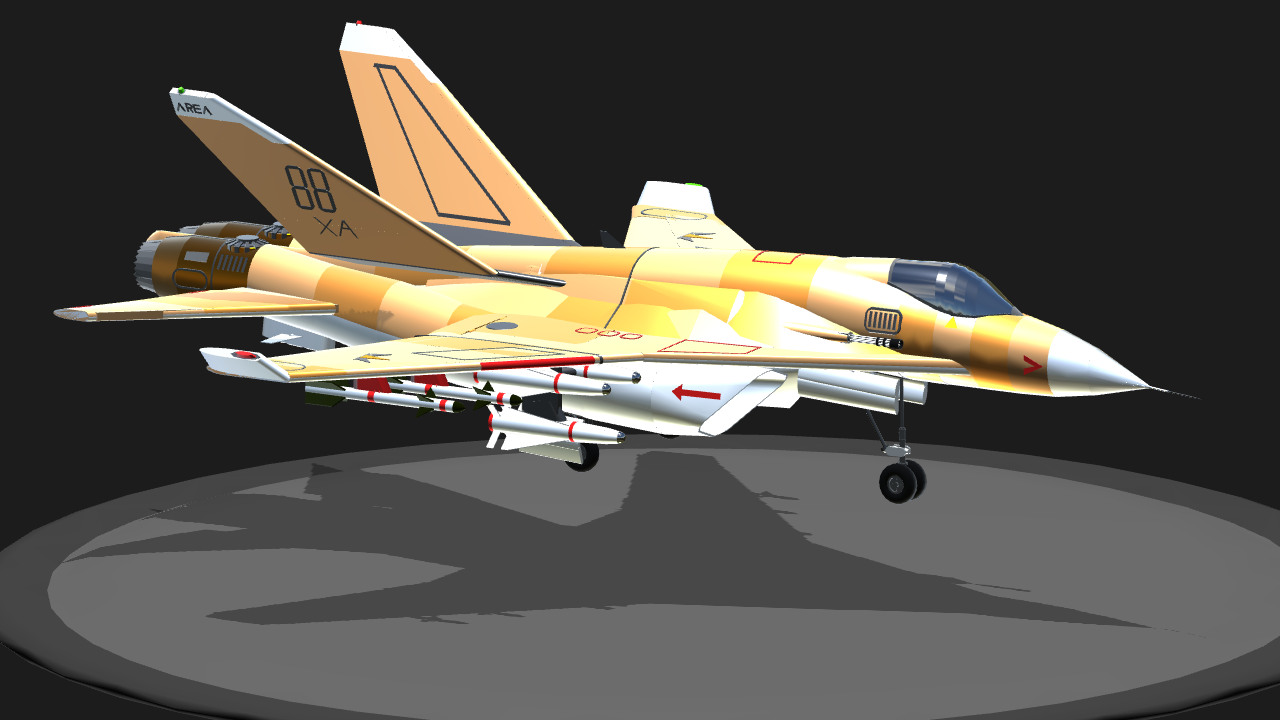 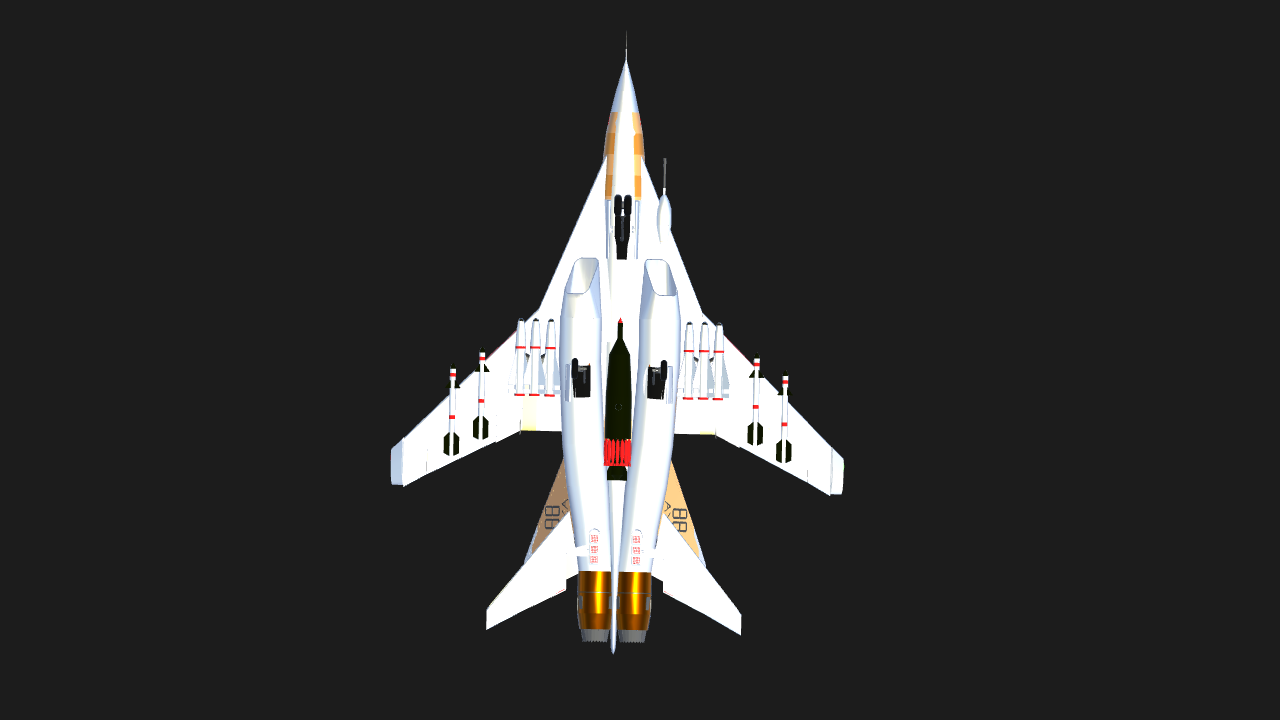 ”Elegance, in its true form.”

•Basic flight controls, nothing wrong there.
•Group 1 to release cluster bomb.
•Trim for pitch trim. (You’re gonna need it.)
•Groups 2-7 to release Mavericks. You need to lock AND fire the inferno BEFORE pressing the release. Trust me they release from 2-7, in that order.
•VTOL to counteract left/right roll translation. (I don’t know what is causing this.)
•AIM and fire with the Guardians.
•Brake for flaps and wheel lock. (Land gingerly with this.)
•Gear button for gear.

Credit to @FranzPeterSiegfried for the fix!!

In 1978, a Cold War was abound in between the US and Russia, both manufacturing more advanced jets than the other in order to show their power, in hopes the other would back off. Japan, being left out in this aeronautical challenge, decided they would butt in with more advanced tech than any of them, making them stop their pointless and costly feud. And so, in 1982, design and production began of the classified, for suspense, high tech jet. Finally, in 1985, on the date “Back to the Future” came out, Xavier Aerospace publicly announced to the world of their brand new XF-32 Valiance. Made to rule the skies, they put it. The US and Russia, in a state of shock, grudgingly put together a joint government funded aerospace program, purely for the dominance of the skies, Adrik-Jackson. Relations between the US and Russia improved with this, as the three countries raced for aerial dominance.

This jet has been a joy building over the past two months, however finicky it may be, hence the slight left roll, but nonetheless this is my first somewhat professional build, thanks to the 1.9 update. Also, as a side note, how is the layout of the description? 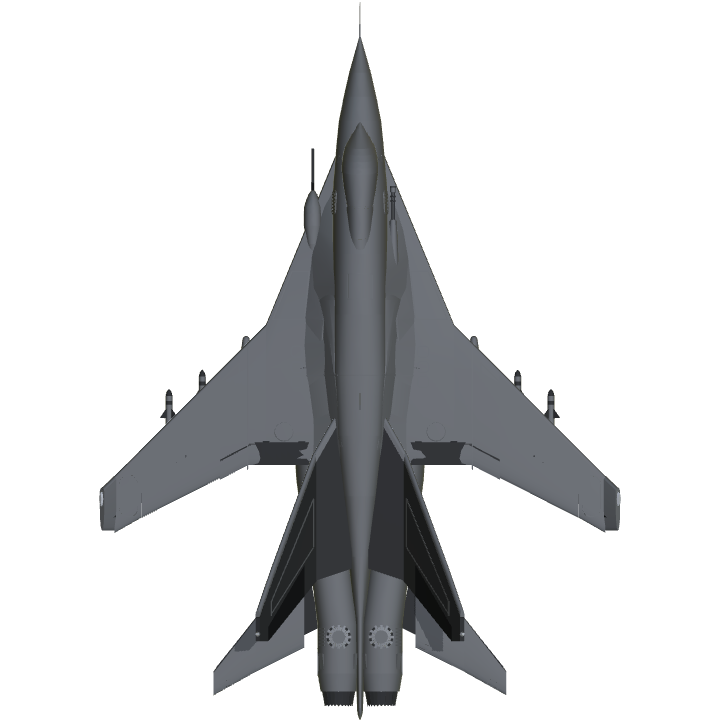 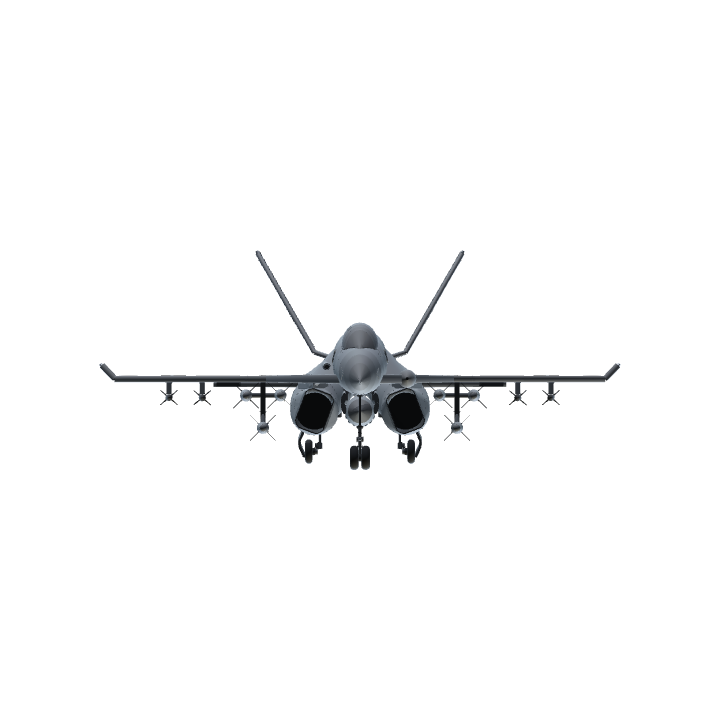