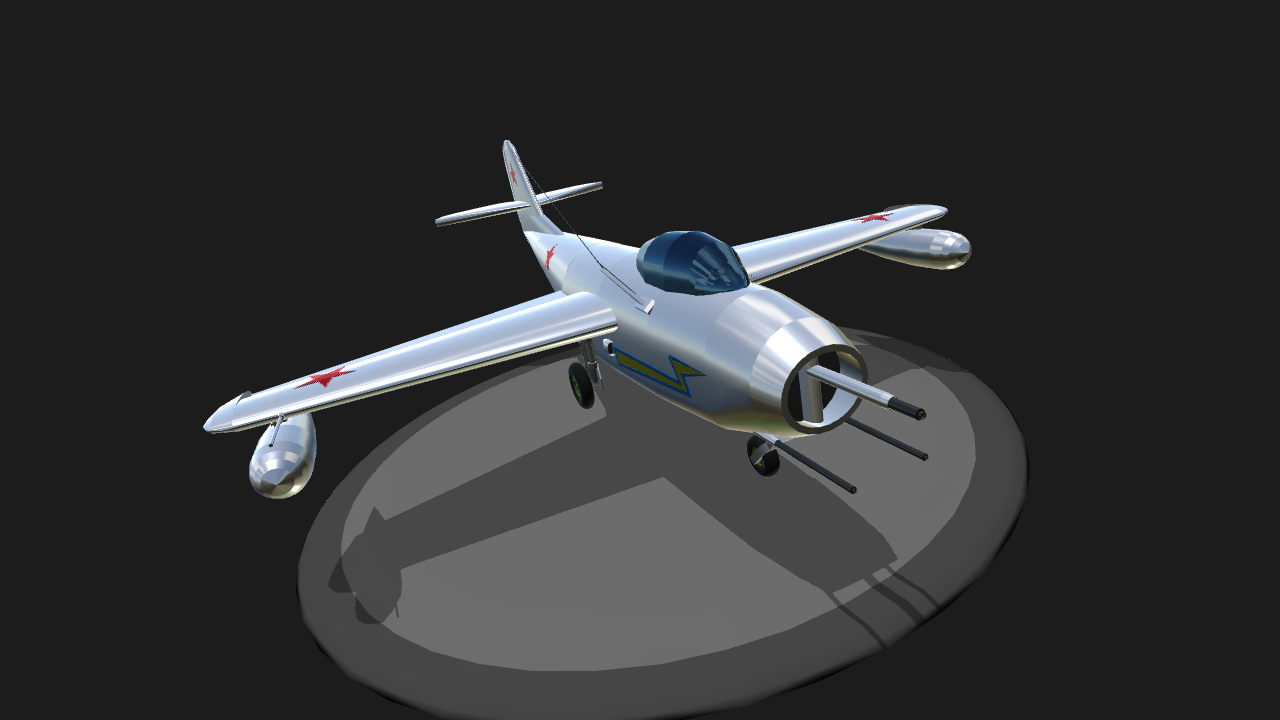 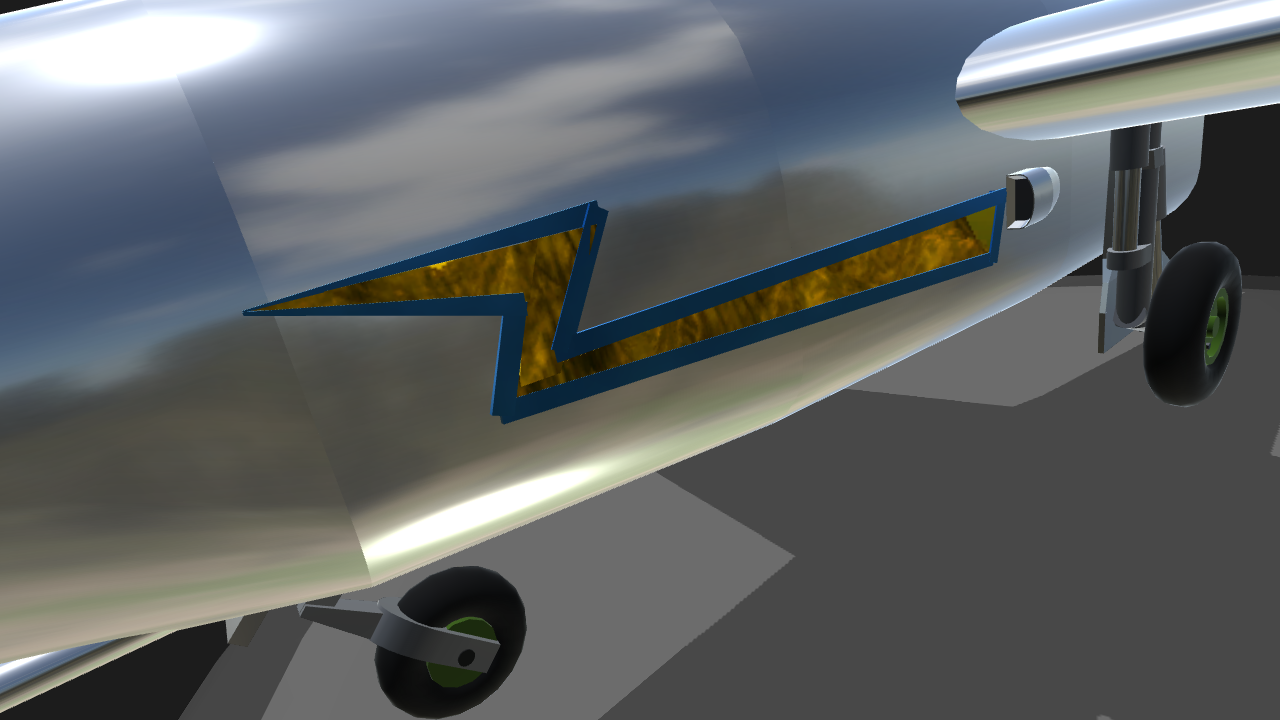 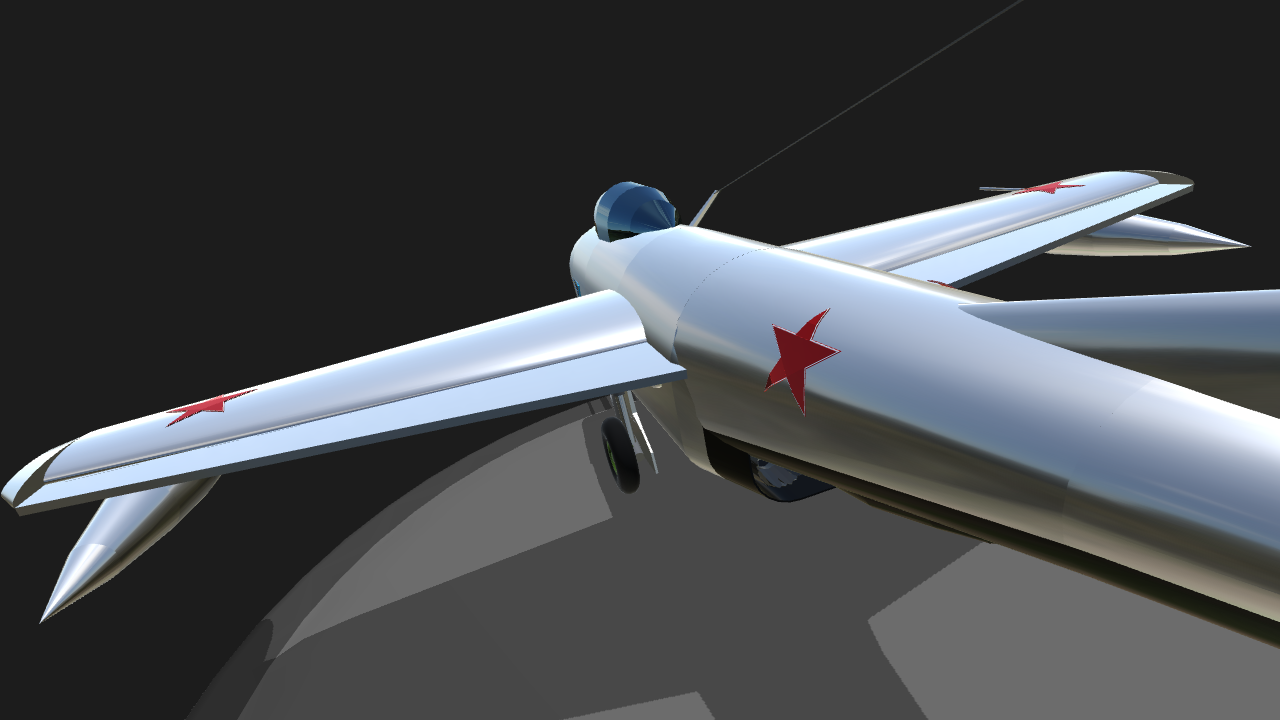 It's been a month since I started this.

The Mikoyan-Gurevich MiG-9 ( USAF/DoD designation: Type 1, NATO reporting name: Fargo) was the first turbojet fighter developed by Mikoyan-Gurevich in the years immediately after World War II. It used reverse-engineered German BMW 003 engines. Categorized as a first-generation jet fighter, it was moderately successful, but suffered from persistent problems with engine flameouts when firing its guns at high altitudes due to gun gas ingestion. A number of different armament configurations were tested, but nothing solved the problem. Several different engines were evaluated, but none were flown as the prototype of the Mikoyan-Gurevich MiG-15 promised superior performance. 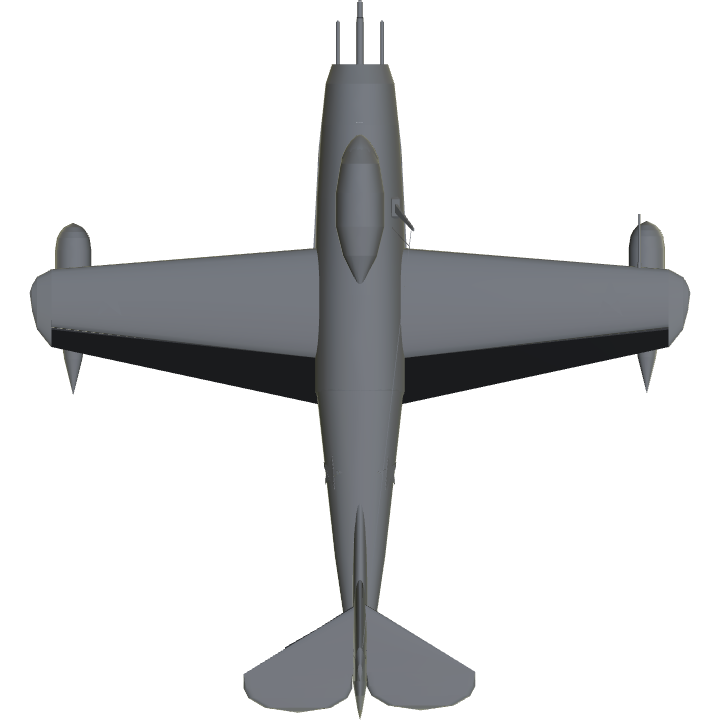 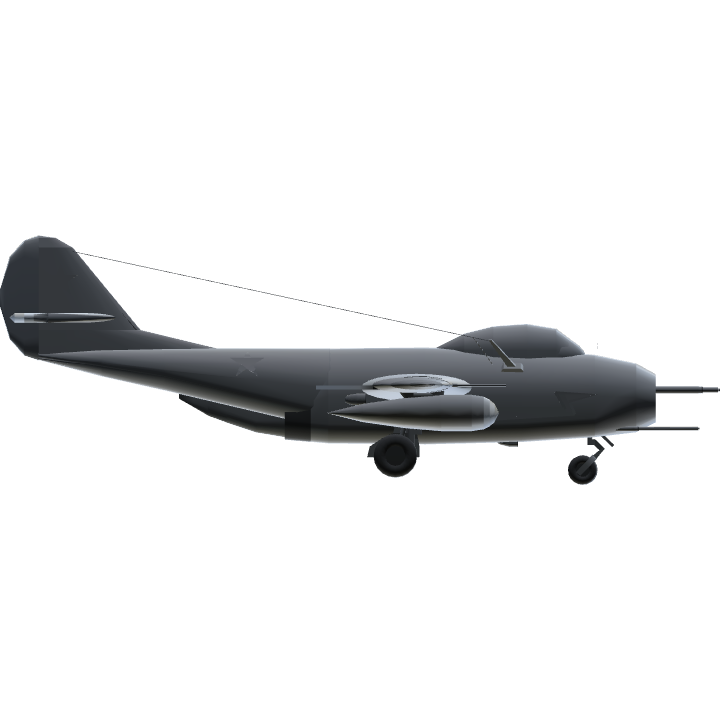 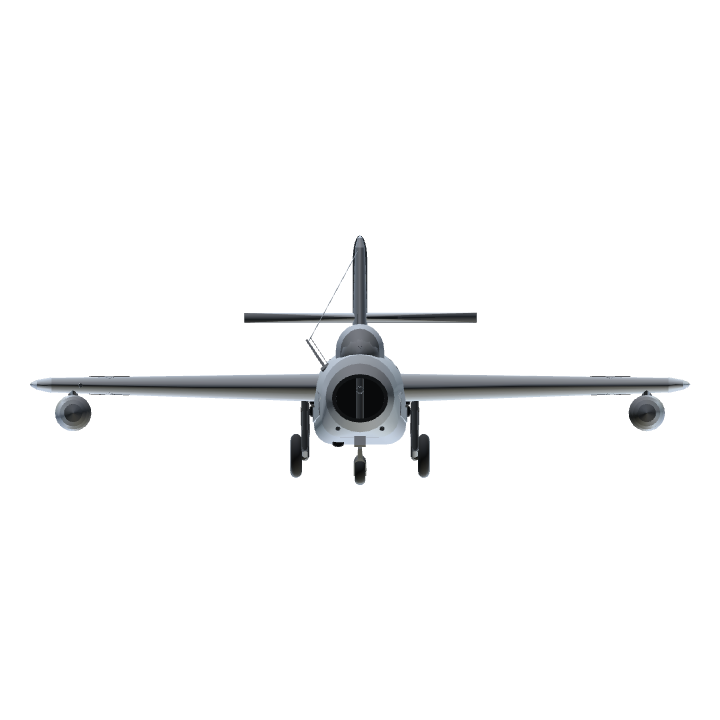