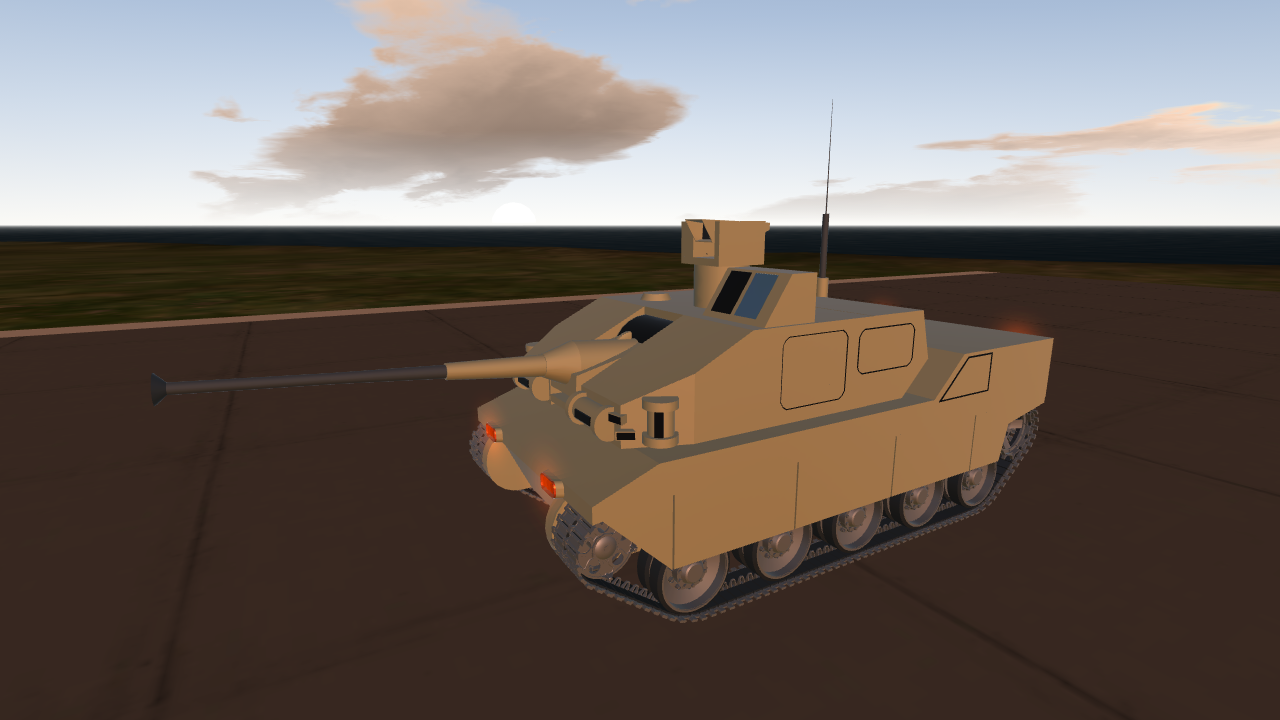 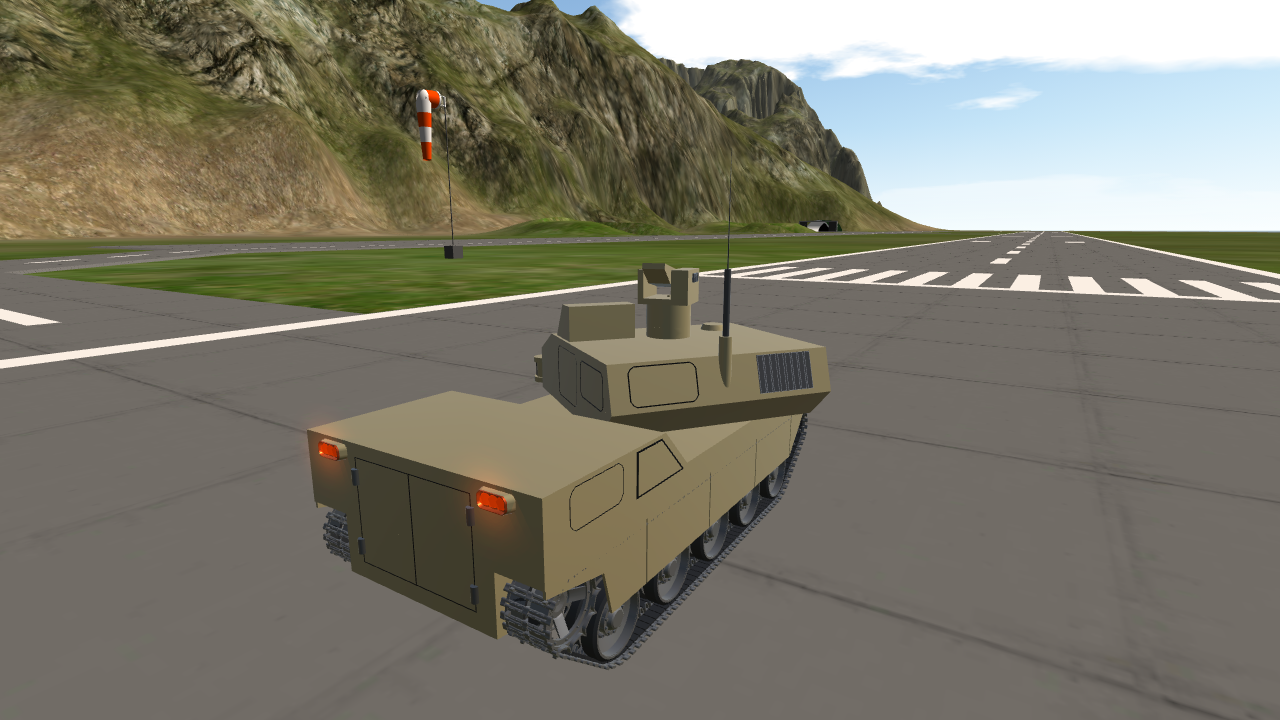 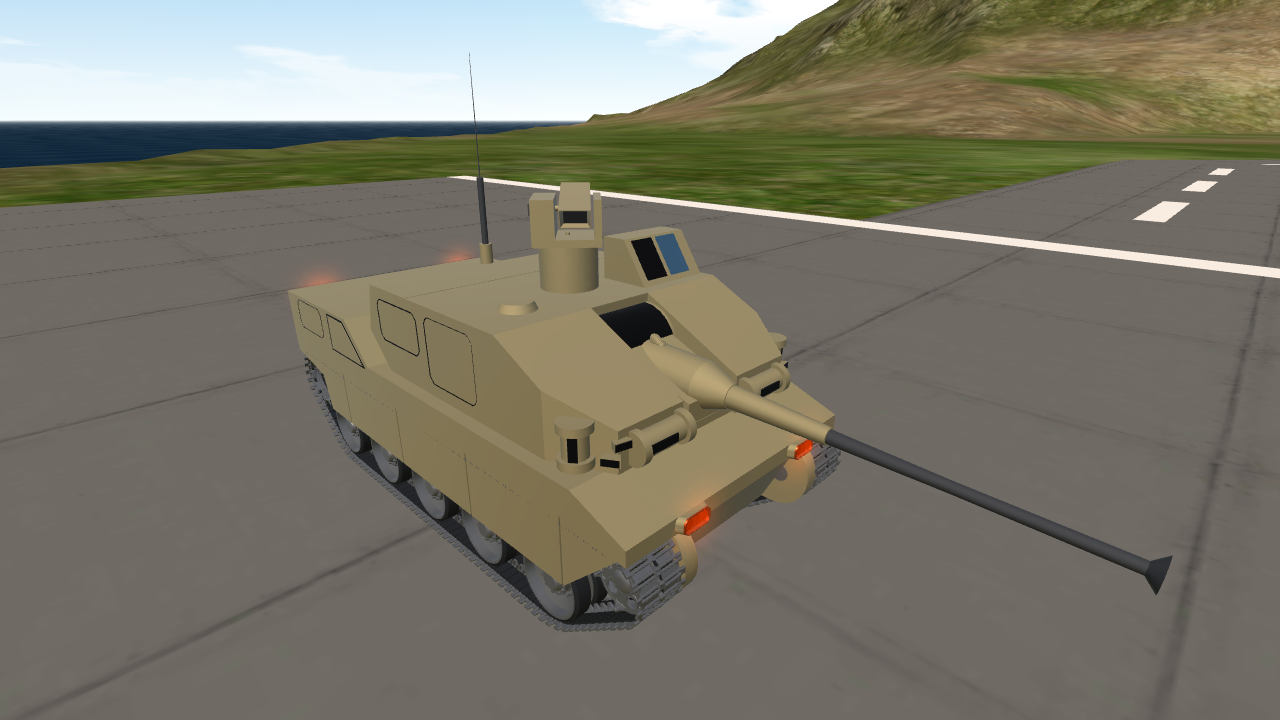 The Black Knight is a prototype unmanned ground combat vehicle (UGCV) designed by BAE Systems. It weighs approximately 12 tons and is deployable from a C-130; thus, the Black Knight can be airlifted by military transport aircraft. Similar in appearance to a tank, it is armed with a turret-mounted 30 mm gun and a 7.62 mm coaxial machine gun. The vehicle is fitted with a 300-horsepower Caterpillar Inc. diesel engine. The vehicle is currently being evaluated by the US Army. It is a proof of concept for military unmanned vehicles, specifically as a combat asset.

I made what i could from the little photos i could find. The turret is placed forward than it is on the Real life vehicle so you can turn it
AG 1 for Camera.
AG 2 for turret 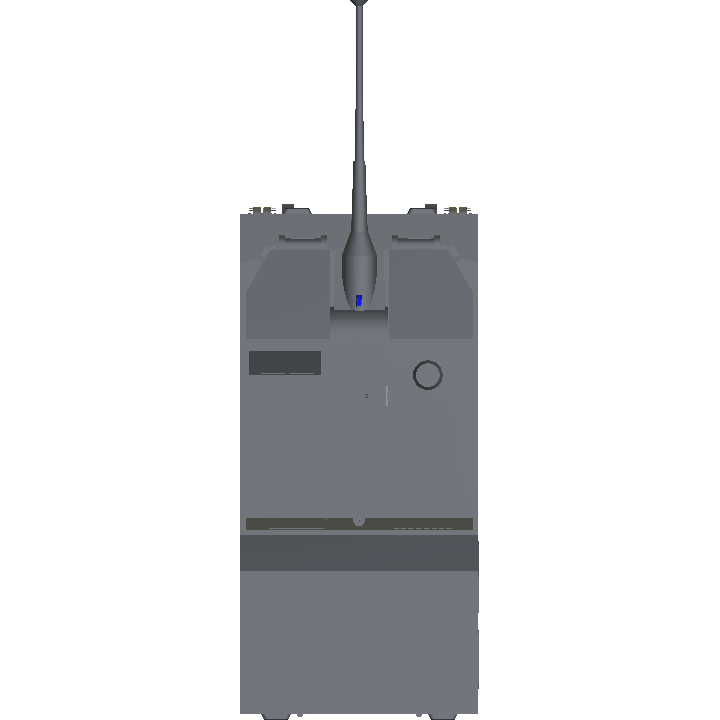 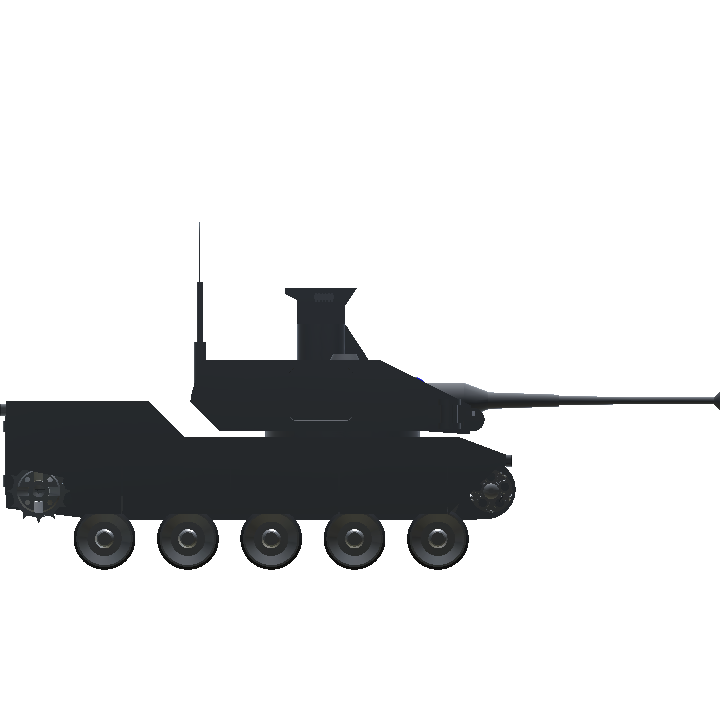 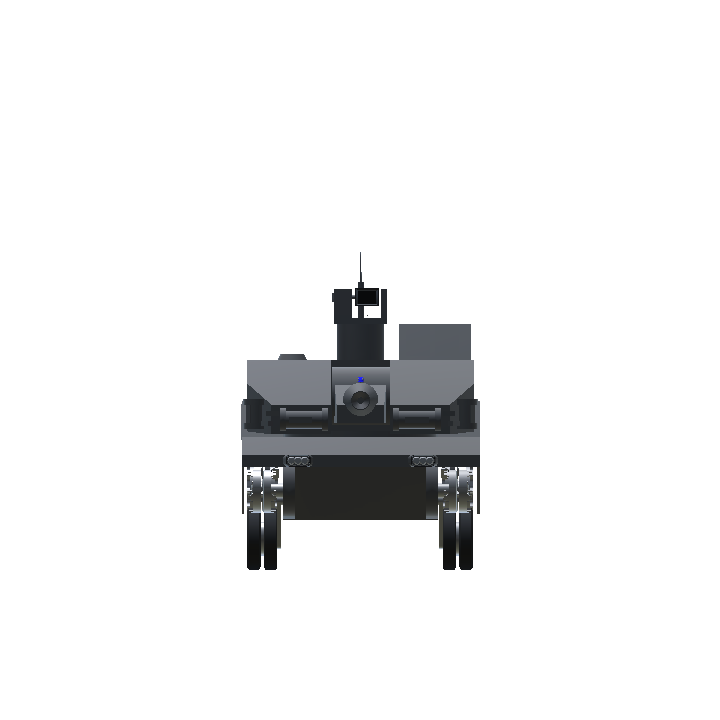