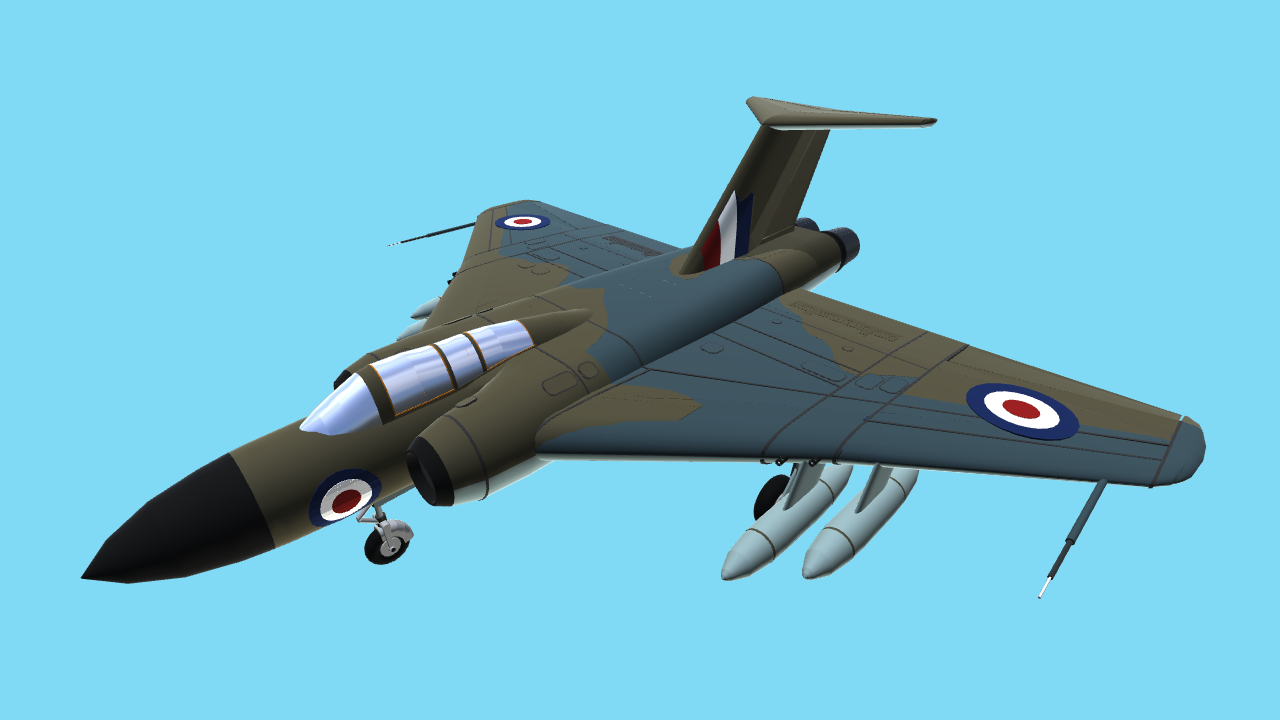 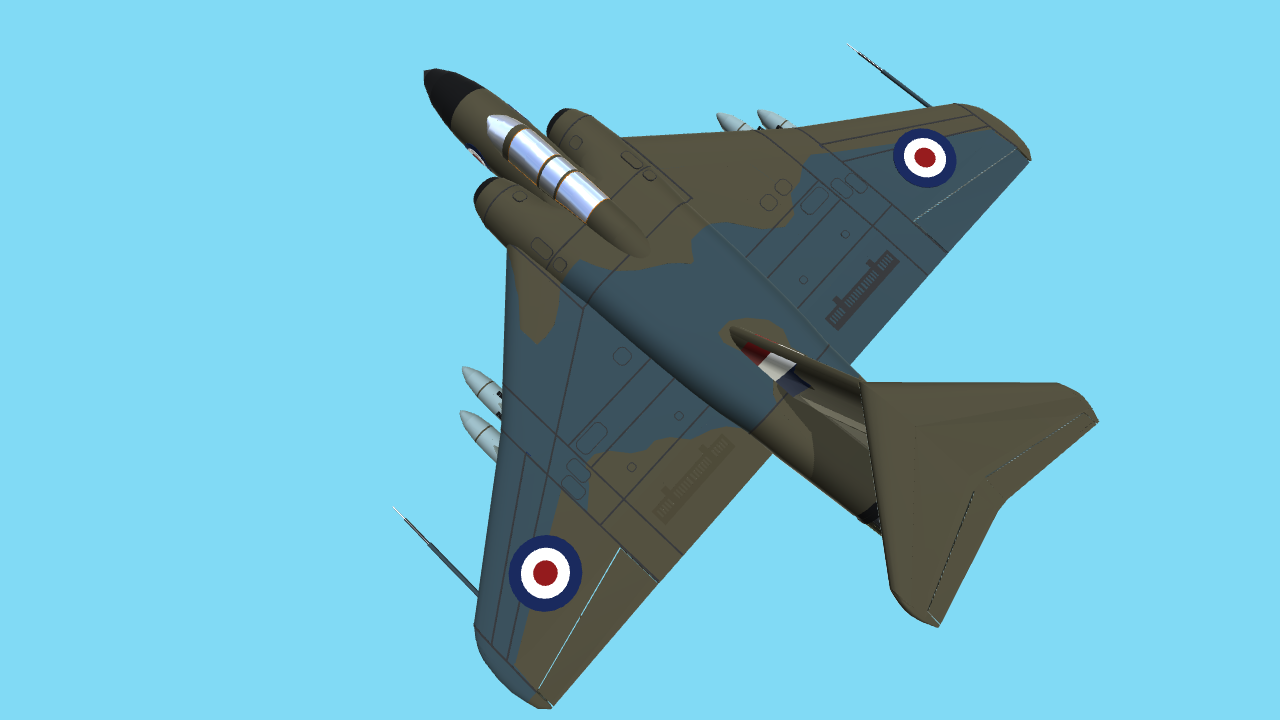 Firstly - This is a rebuild of a previous post of mine, I built this before i found out that you could edit drag and before 1.8 was released.

(fake)History - Before the Javelin was off the drawing board the Fleet Air Arm decided that they wanted to have a part of the Javelin story and short cut the RAF to have Javelin navalised and in service before the end of 1950 (the RAF Javelin flew first in 1951), a coup to the FAA, or so they thought. Here it is seen in the camonflage used by Number 888 Naval Air Squadron who where based on HMS Formiddable in 1942, before moving onto a larger carrier in preperation of the Javelin's introduction.

Aircraft details - With AA missiles still being developed the FAA Javelin was armed solely with 4 20mm Aden Cannon to start with, the pylons where utised for extenal stores (AG5 to release). AG2 for flaps, AG1 for reheat (another alteration from the real Javelin, the nozzles etc are completely different etc), AG3 for wing fold, AG5 for drop tanks, AG7 for arrestor hook.

Flight characteristics - I have intentionally made it heavy, to make it feel more solid, I have left the controls to have more throw that you need to manoever - if you want to fly realistically dont use full throws (you wouldnt in real life). It lands nicely on the carrier at just under 180mph, you can hold the nose up while the approach fades onto the deck. Careful you dont come in too hot or the arrestor cable will snap.

And just because a certain 6year old told me to... here it is flying past the carrier control tower inverted at over 400mph (ha, Maverick eat your heart out).

Oh and caught the last wire =) 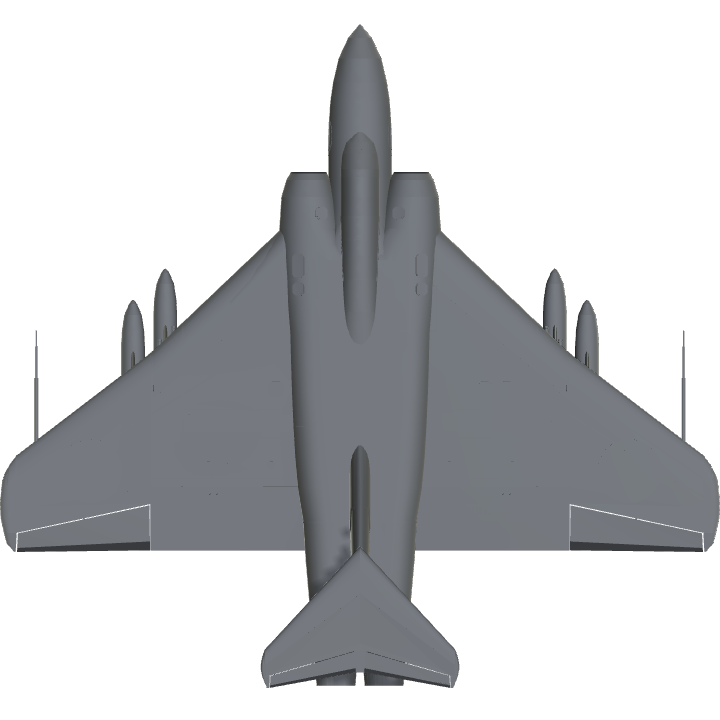 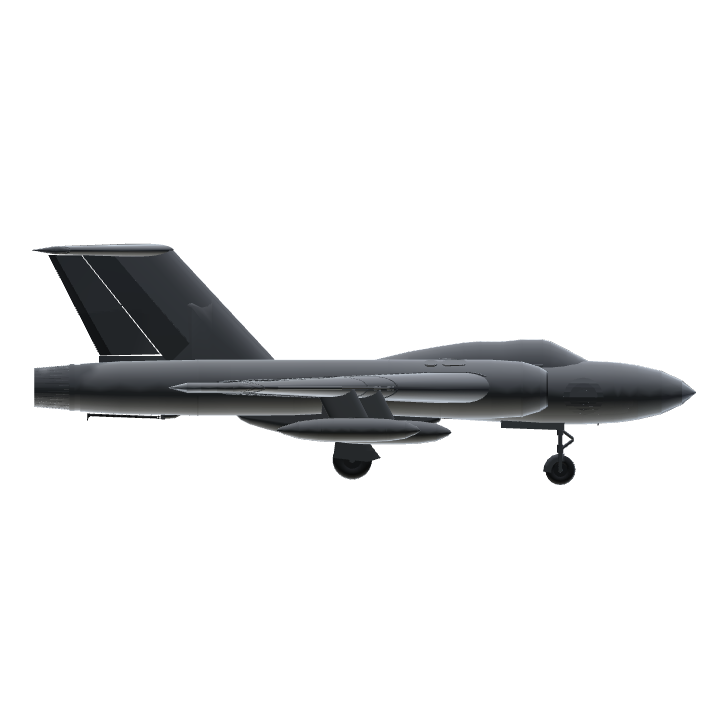 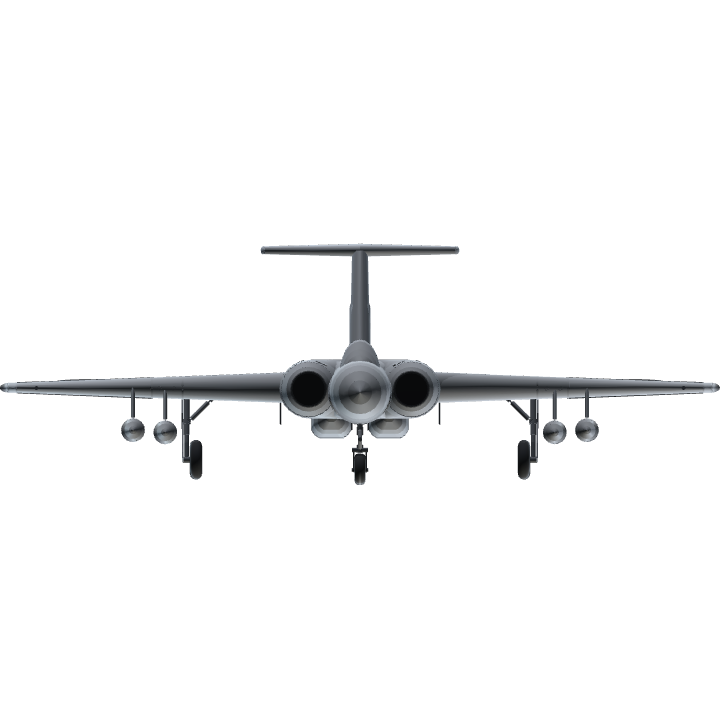