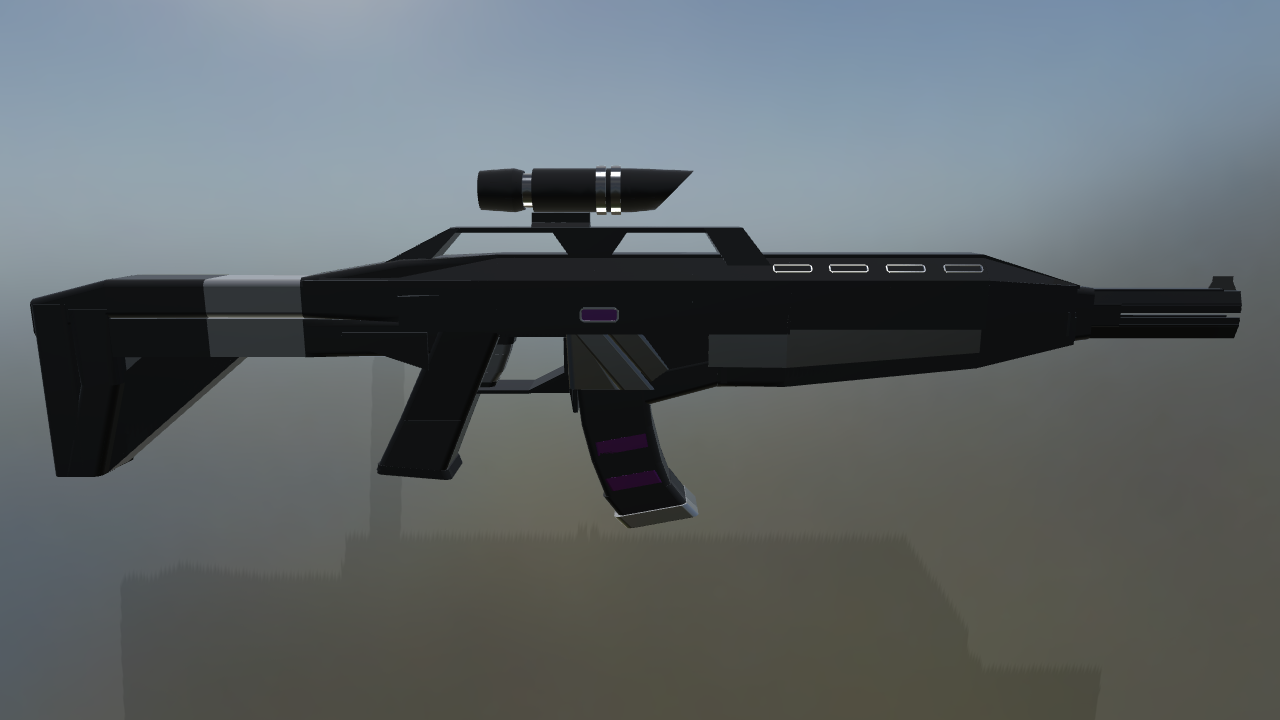 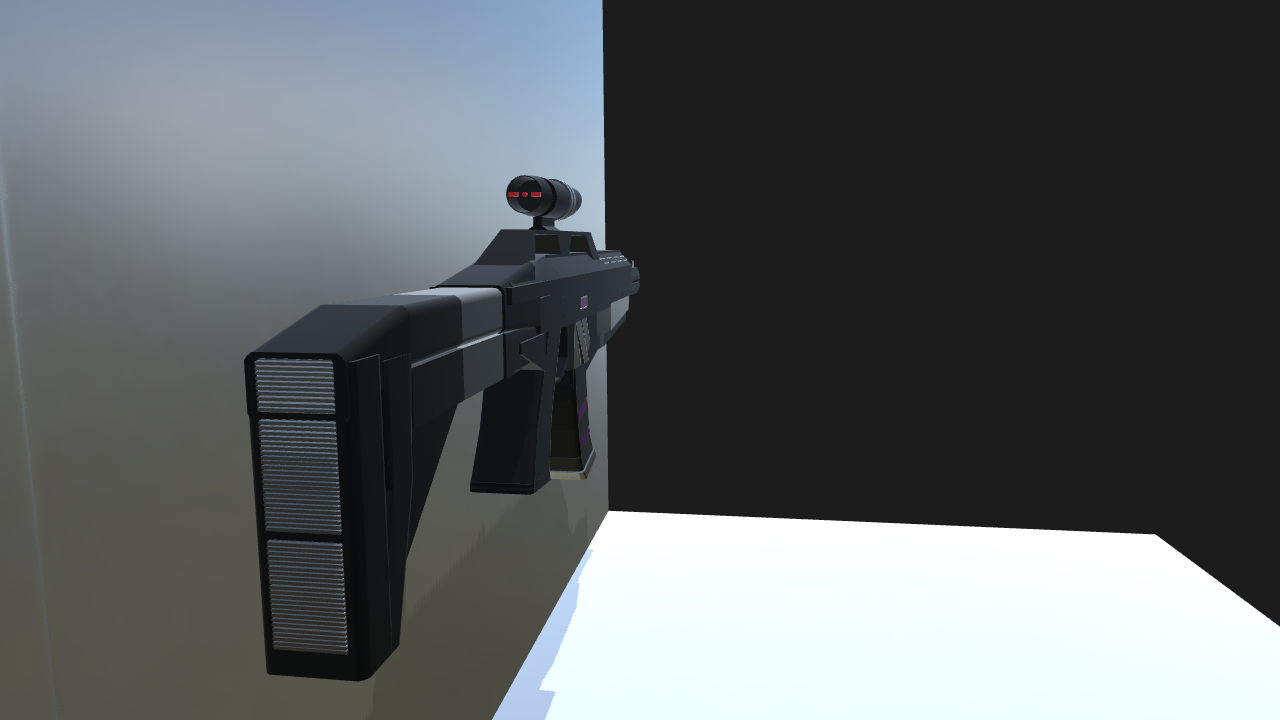 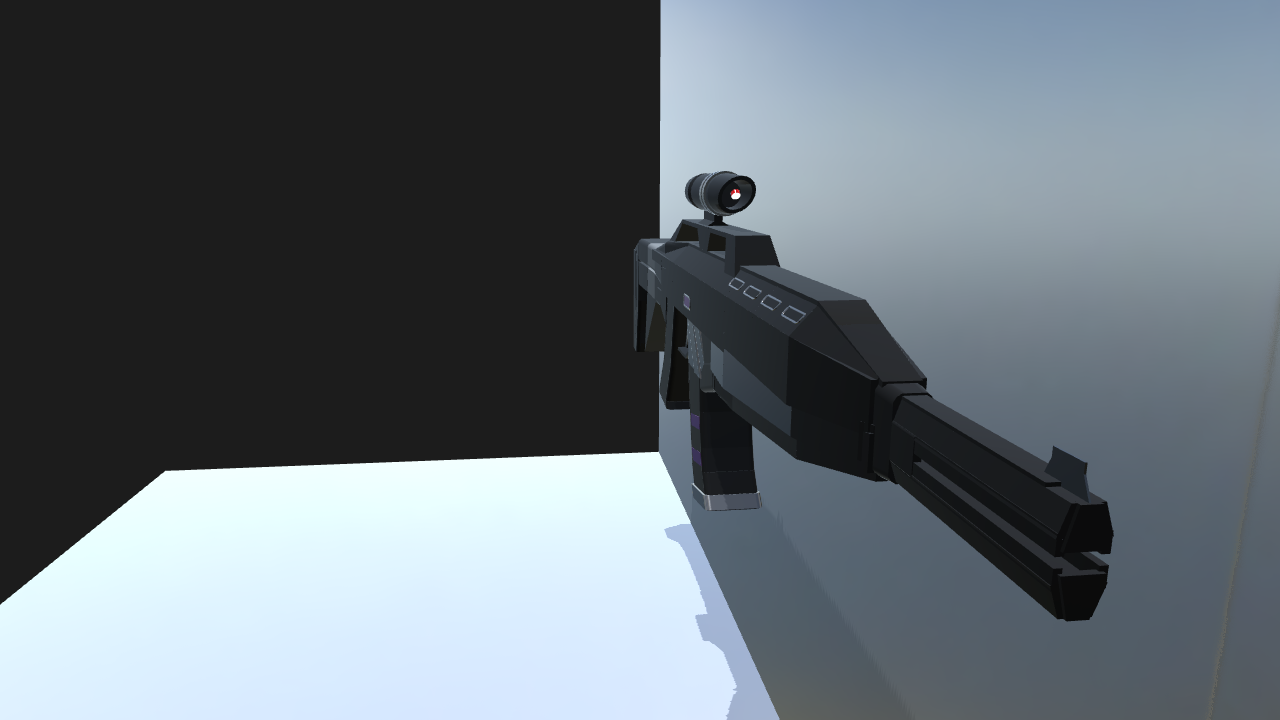 "This is control aboard the S.S Tempest Bound: Trooper, we have detected your heat signature on outpost delta of Base 630, Overrus Prime. Why haven't you evacuated yet? That position is overran by Tor infantrymen!

This is sergeant Gaius Grachhis, 284th Sentian Infantry Batallion: The shuttles left me behind. I can very well see the Tors. They're setting up positions now.

Copy sergeant, looks like you'll have to hold out. Well get a rescue craft out there as soon as we can.

The Tors, speaking their native tongue, are heard, approaching.

Soon, the sergeant finds an ARC-48, and takes up position in a hallway. The Tors, ignorant to the presence of this one trooper, are patrolling the same hallway that the sergeant has set his trap.

Alright, you ET bastards. You wanna take this fort? WELL BRING IT ON!"

This is a model of the ARC-48 plasma assault rifle, my very first gun. I remastered just about everything, as multiple parts were missing to the original, along with many ergonomic issues. This particular rifle is equipped with an ALEK-90 scope, that while obsolete by the creation of this rifle, is included to demonstrate the gun's capability of being incredibly customizable.

This gun has participated in Ephwurd's fictional universe, and the C&C RP, alongside the ALEK-100. 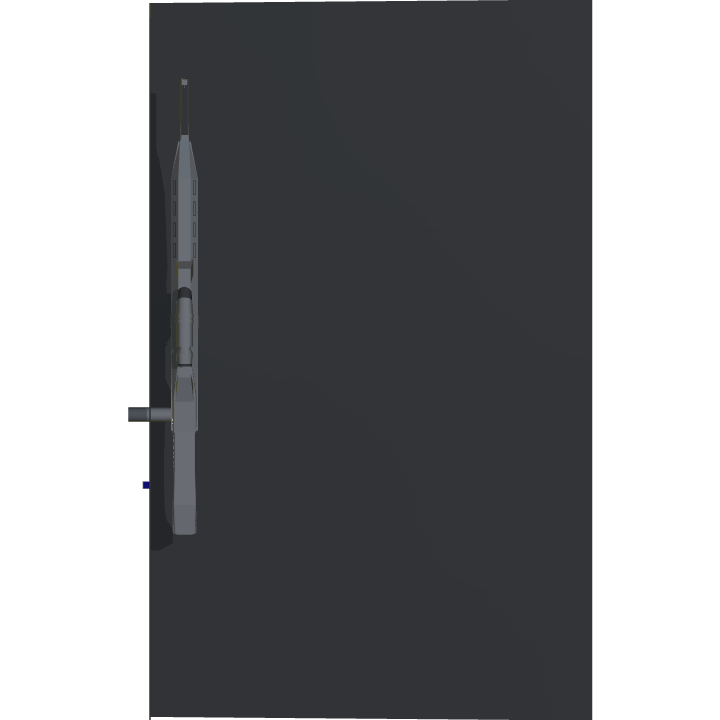 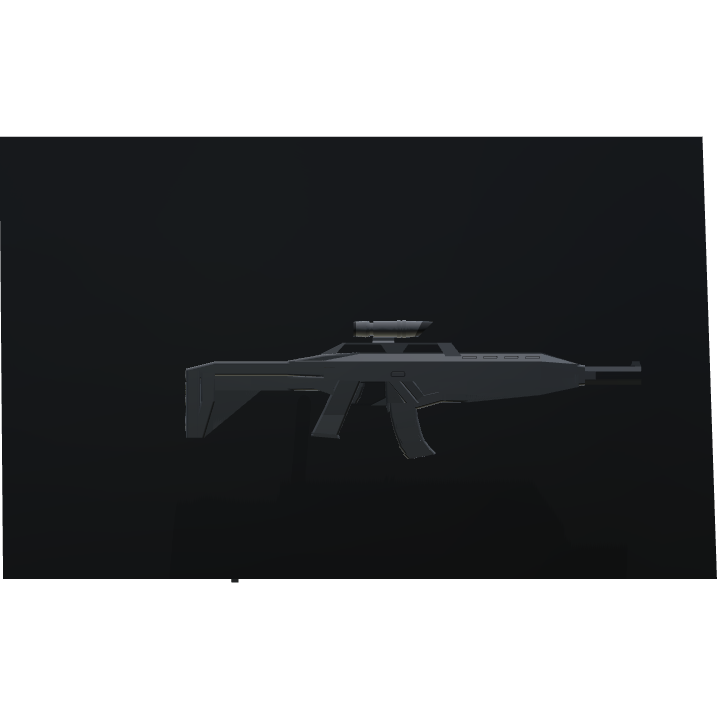 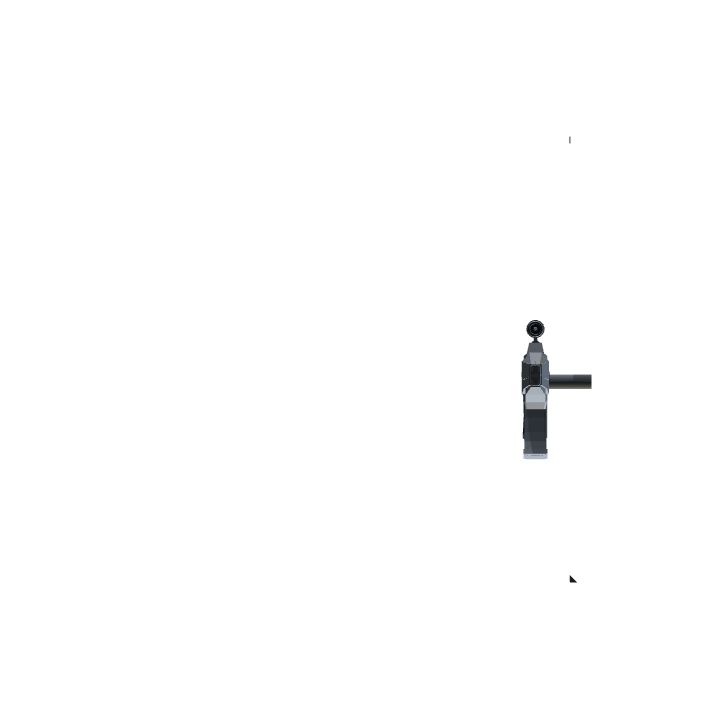