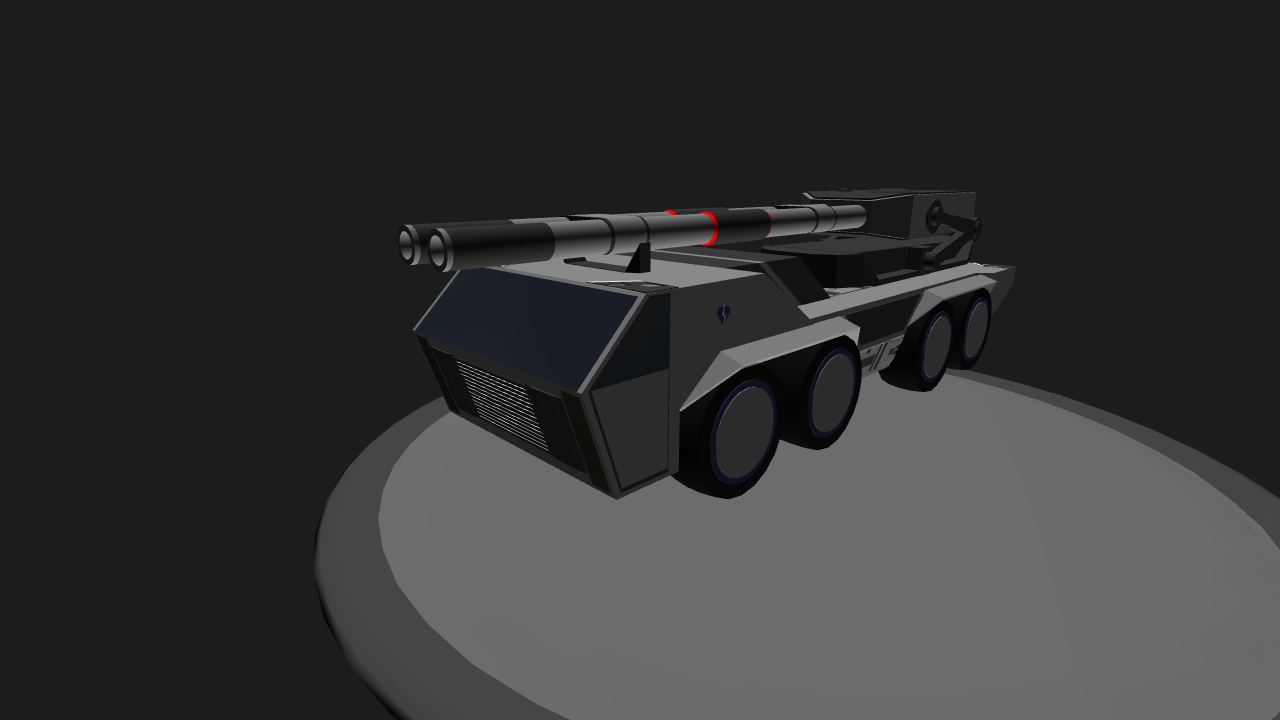 So, I present to you the "Condensator" SPG. This unit operates two 152mm-guns, which used the system of additional acceleration of the projectile, similar to that used on the V-3. Small explosive charges placed when loading into the holes in the barrel bore explode immediately after passing the projectile, giving it additional speed. Because of complicated reloading system in can't feature an outstanding rate of fire, but excessive range and accuracy of the shot give a definite advantage. The gun has three modes of vertical guidance-AG1, AG1 + AG2 and AG2. They differ in the maximum targeting angle, and, consequently, the sensitivity of guidance.

To make a shot: Management, in addition to the above: 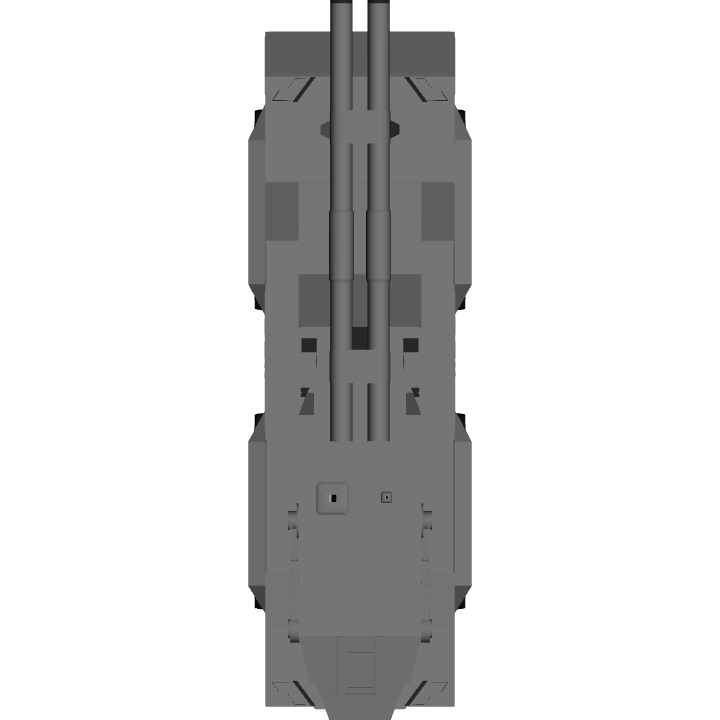 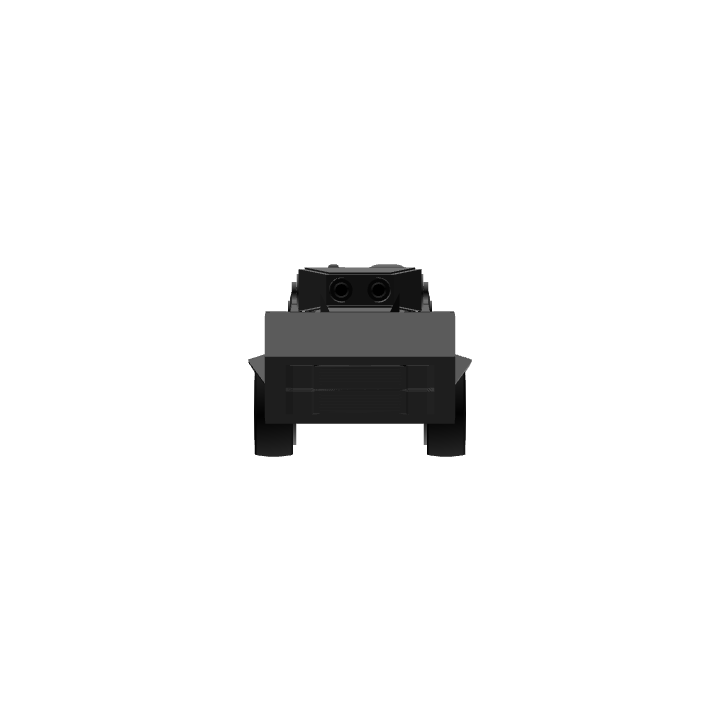