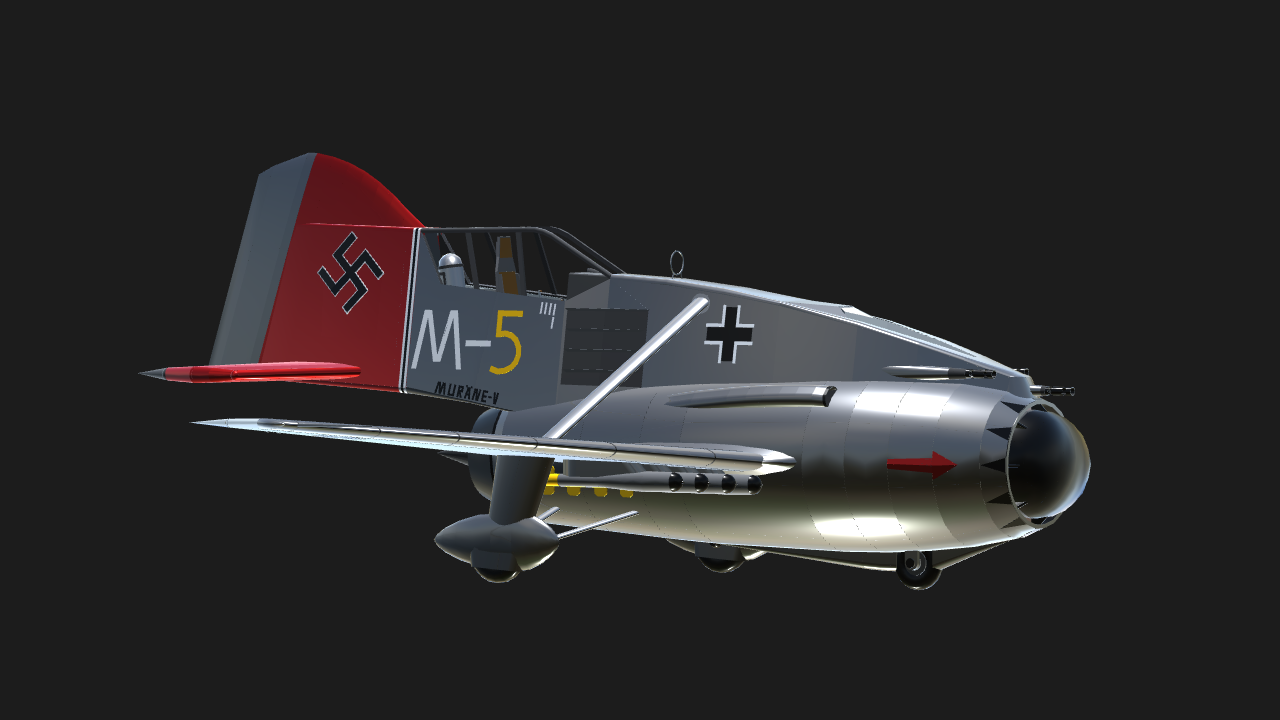 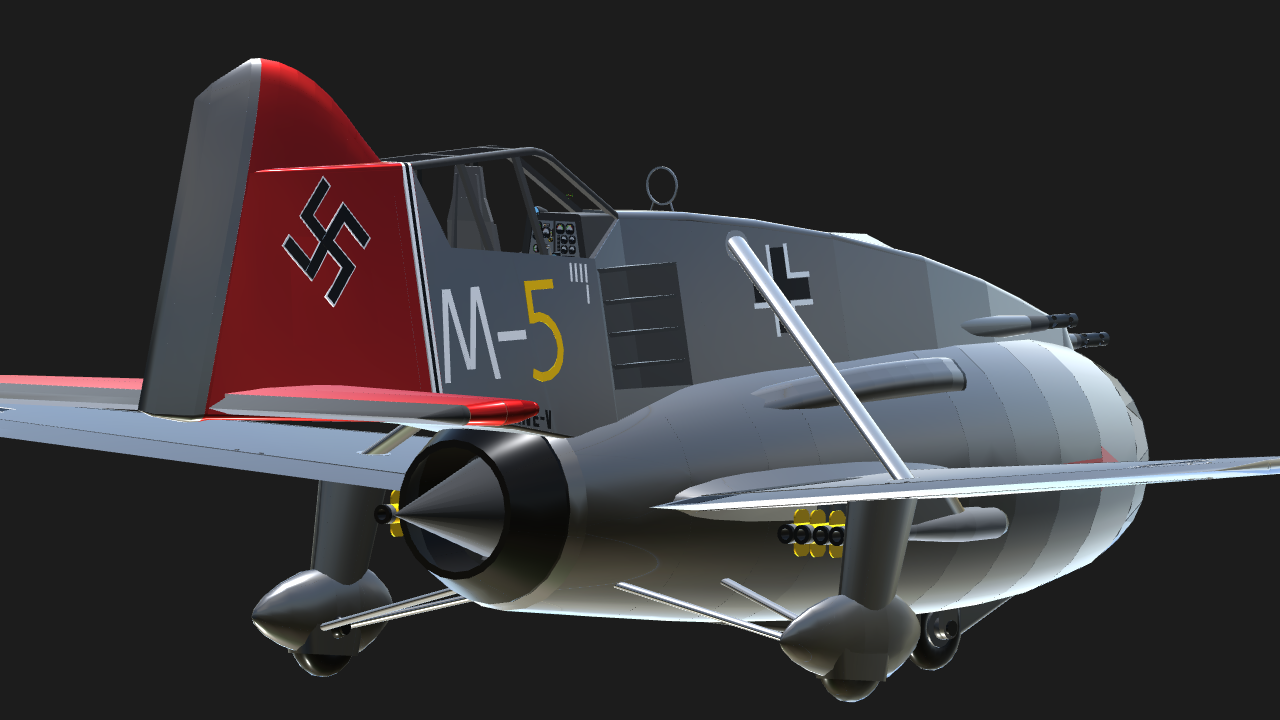 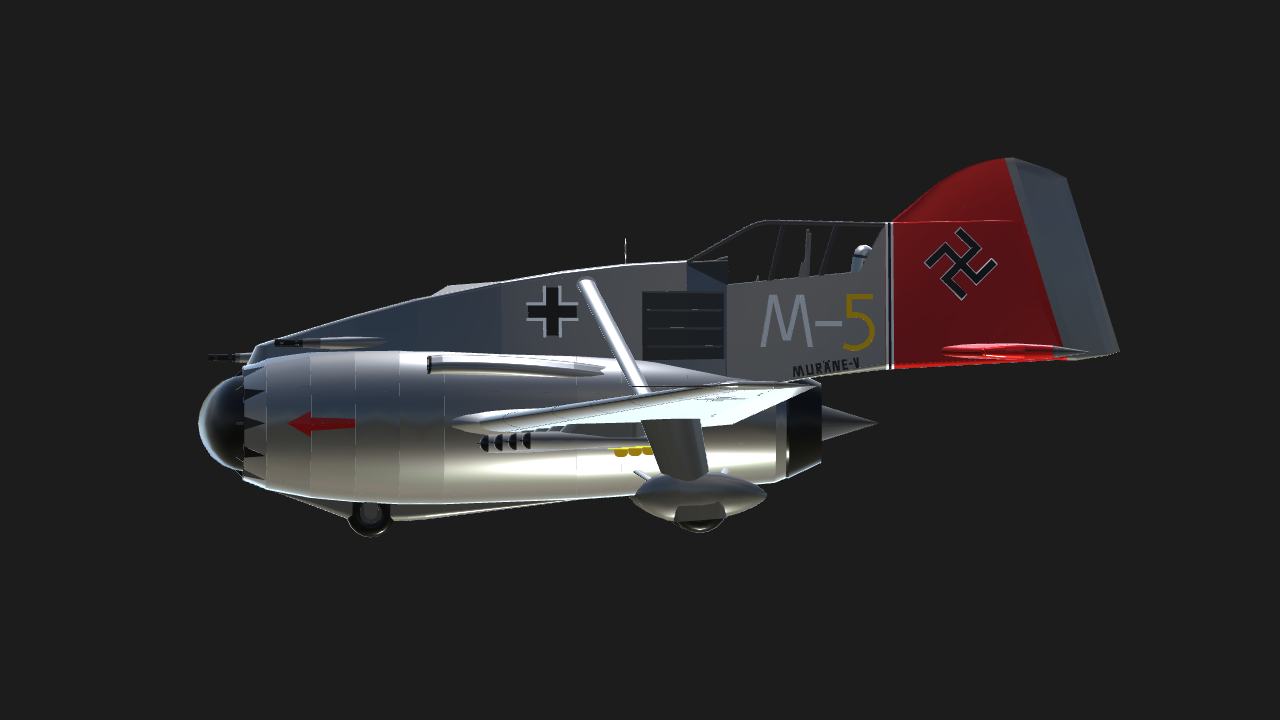 The Muräne-Vl was introduced in late war, it was planed to be a minimalistic low range air to air fighter and looked good on paper, but problems started showing up quickly... Because the whole plane was built around an engine there were serious problems with the cooling, so another air intake was put in. The plane was so small, every quarter centimeter was needed - no retractable landing gear, a very small amount of weapons and even shortages of pilot armament. Due to the massive density of the technology and the lack of armor even on the most important parts, almost every hit was a critical hit and could have meant the end of the flight. The dangerous, unstable flight character of the earlier versions on low speeds gave it the name „Der explosive Sarg“ (the explosive coffin). The first versions killed more of its own pilots than enimes due to engine failures and landing accidents, wich was very critical, especially because of the lack of pilots in Germany. But things started to get better with the third version - a way more reliable engine. An advanced cooling system made it a dangerous weapon when handed right, it was still extremely dangerous to fly but german pilots felt honored to fly it!
The later versions also were equipped with low budget rockets, wich were known to get „verrückt“ (crazy) or „betrunken“ (drunk) after just a few meters.

The cockpit is not supposed to be realistic, I just wanted to make a cockpit I could actually use with working instruments

A big thanks to Judmaierm, he basically did all the inputs for the cockpit instruments, thanks to LucuraPuntoCom, he helped me with a few disign choices, and finally a thank to Aarons123, who did the exhaust flame.

This one I call: terrible aiming 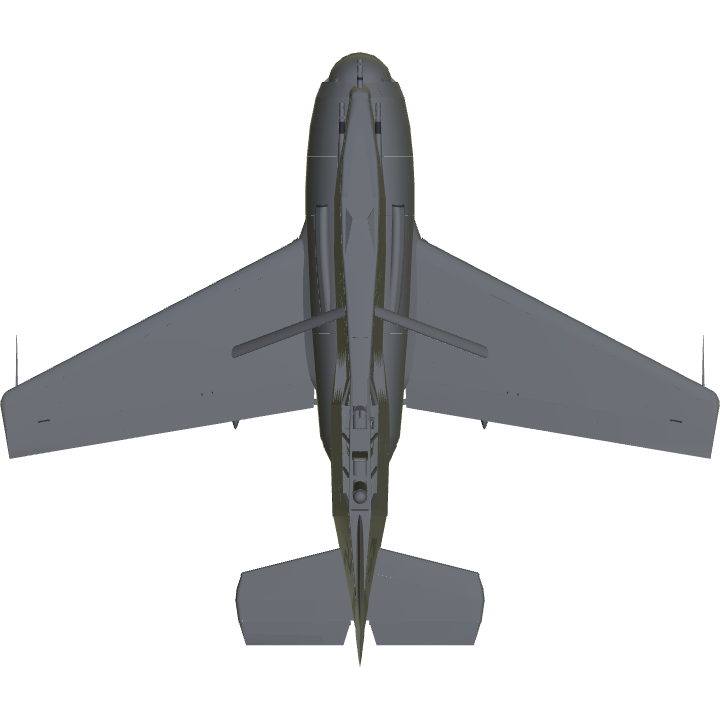 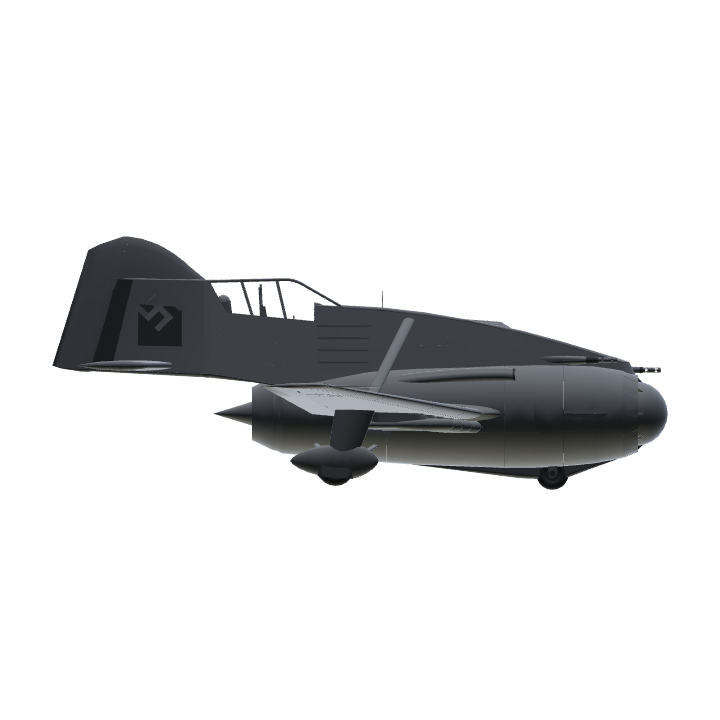 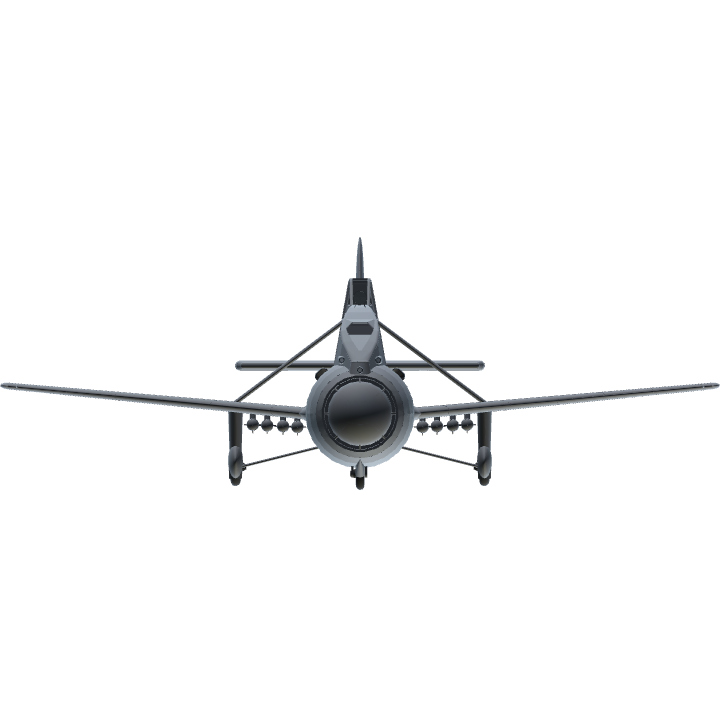