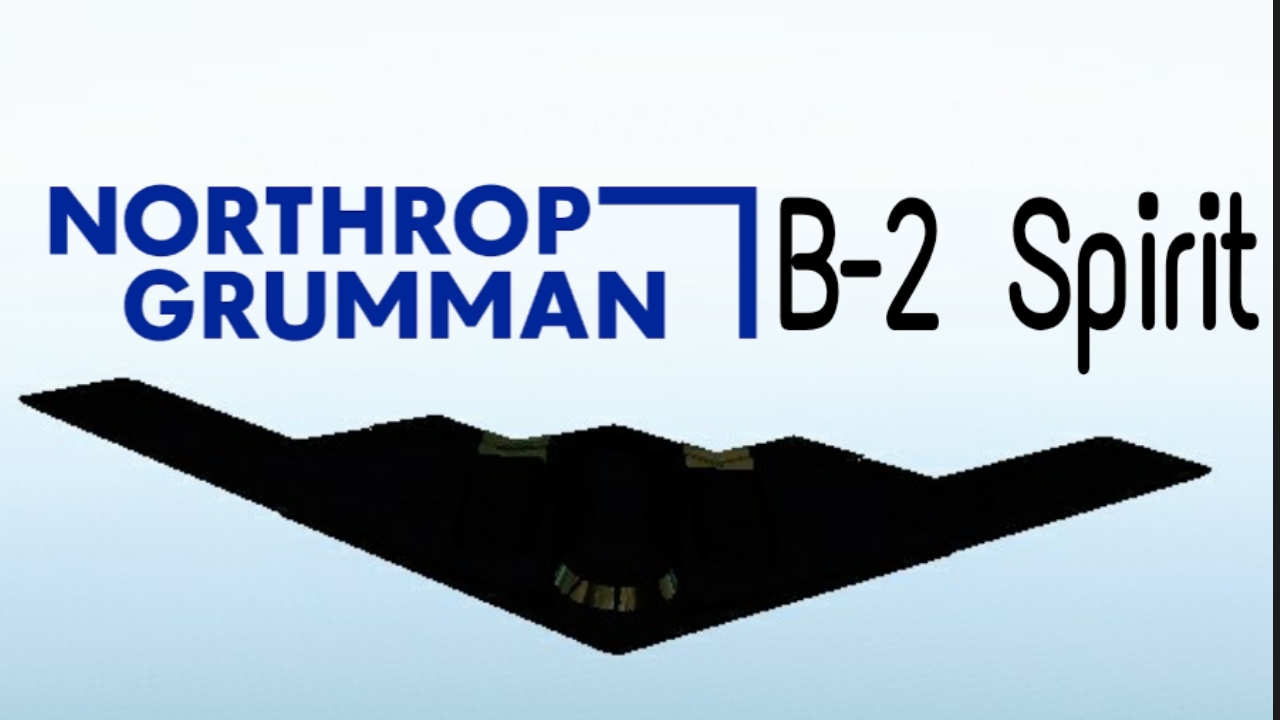 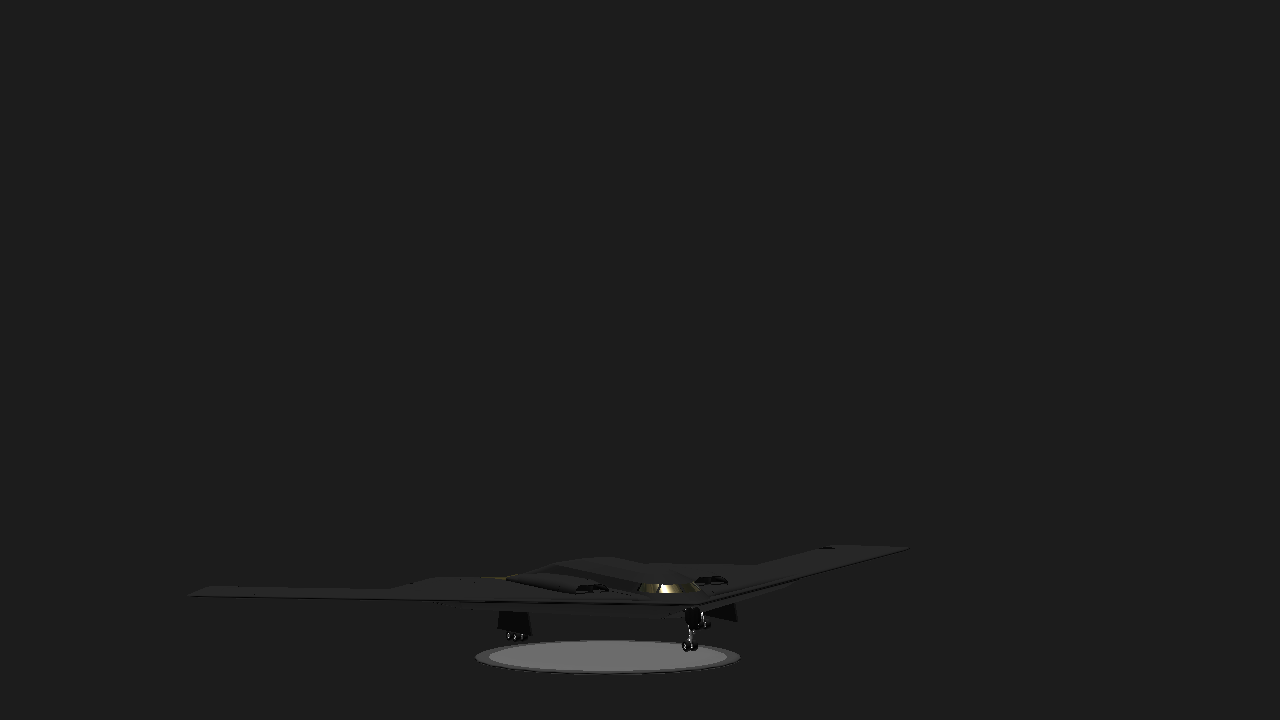 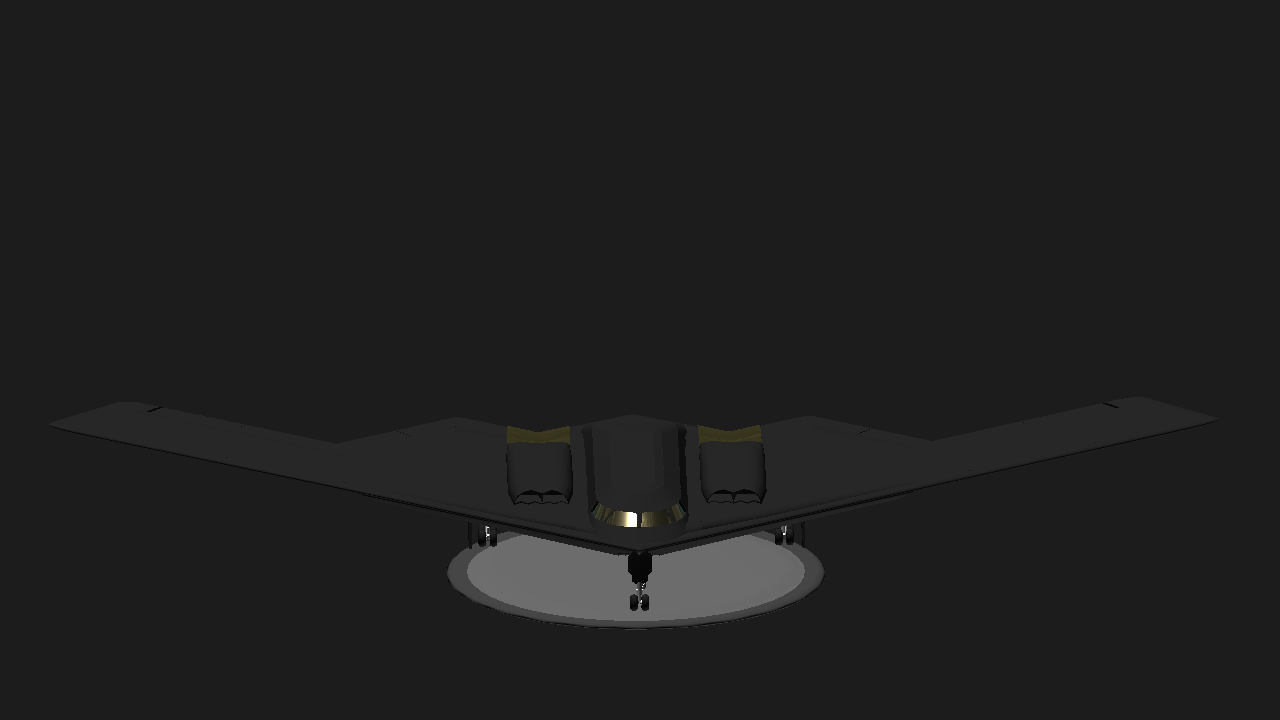 Helllo theeere. Im back with My project, its B-2 Spirit (WIP or Beta test).

The Northrop (later Northrop Grumman) B-2 Spirit, also known as the Stealth Bomber, is an American heavy strategic bomber, featuring low observable stealth technology designed for penetrating dense anti-aircraft defenses. Designed during the Cold War, it is a flying wing design with a crew of two.[1][3] The bomber can deploy both conventional and thermonuclear weapons, such as up to eighty 500-pound class (230 kg) Mk 82 JDAM GPS-guided bombs, or sixteen 2,400-pound (1,100 kg) B83 nuclear bombs. The B-2 is the only acknowledged aircraft that can carry large air-to-surface standoff weapons in a stealth configuration.

-Deploy B-83 When u sure to dropit(Dont worry,Drag chute will Hold Bomb for not letting The bomb missing the Target)

-keep eye on Compass, it can turn Slowly to left w/o Rolling a.k.a slow Flatspin

-Trim help u to pitch Easily

Thats all about, Glad yall Enjoy my craft. cya soon 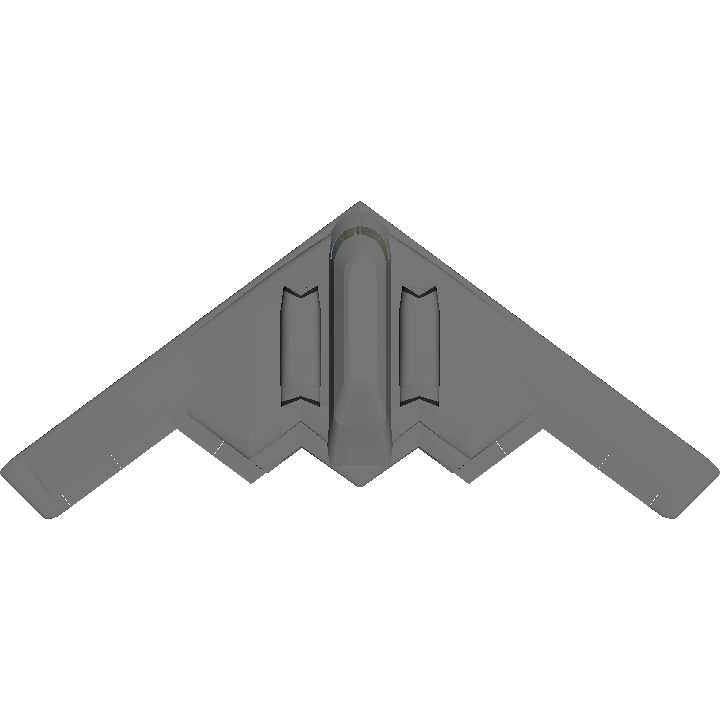 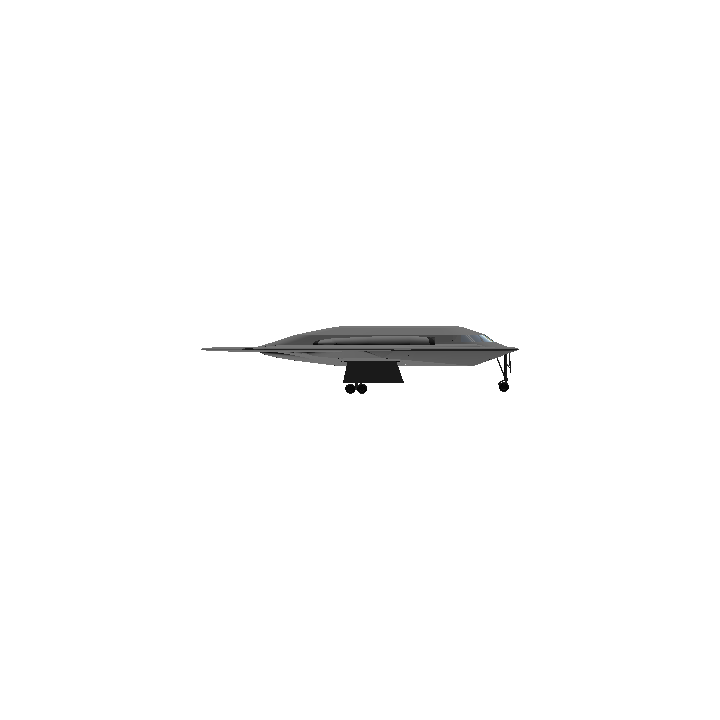 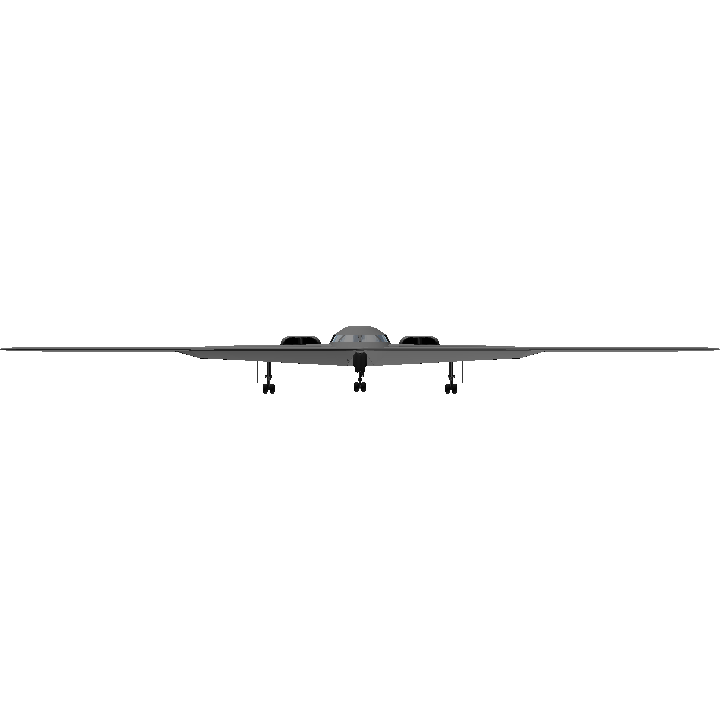