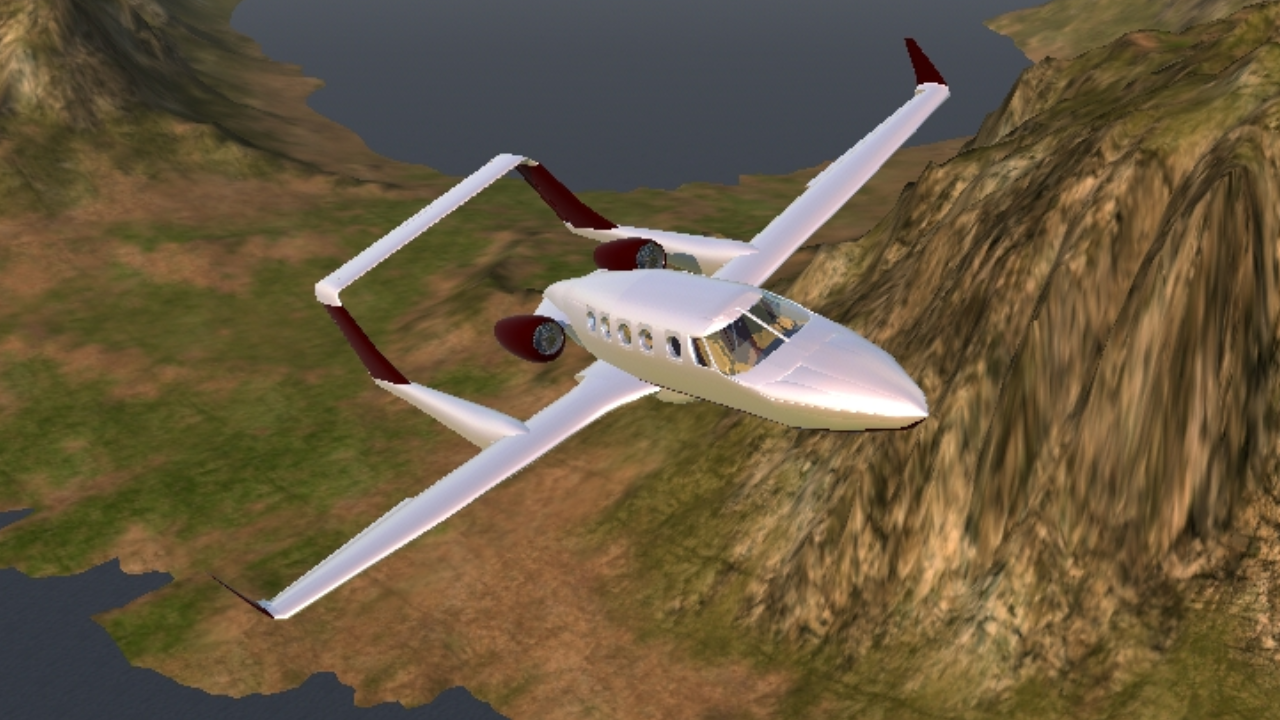 Adam A700 (According to Wikipedia)

Adam Aircraft ceased operations on 11 February 2008[3] and filed for Chapter 7 bankruptcy liquidation on 19 February 2008,[4] prior to the certification or delivery of any production A700s.

In April 2008 Adam Aircraft was purchased from bankruptcy by AAI Acquisition Inc who have indicated their intention to continue with certification of the aircraft.[5]

Industrial Investments, the Russian company that purchased Adam Aircraft, restarted work on the A700 and in May 2008 had 60 employees back at work. Industrial Investments reportedly ordered 75 A700s prior to Adam Aircraft's bankruptcy. AAI had initially intended to certify the A700 in the first quarter of 2010, but citing the economic crisis of 2008 President and CEO Jack Braly announced on 28 October 2008 that "Flight test and other development activity have been suspended". Braly indicated that the company's investment team and board of directors are reviewing the economic and market conditions and will decide on a new schedule for certifying the A700.

If you found this words, don't worry, it doesn't make any problem on a plane 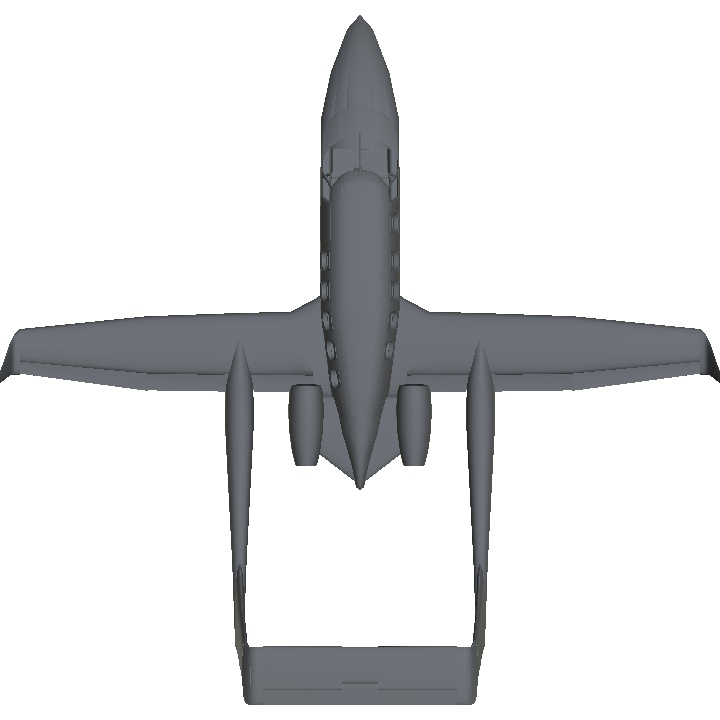 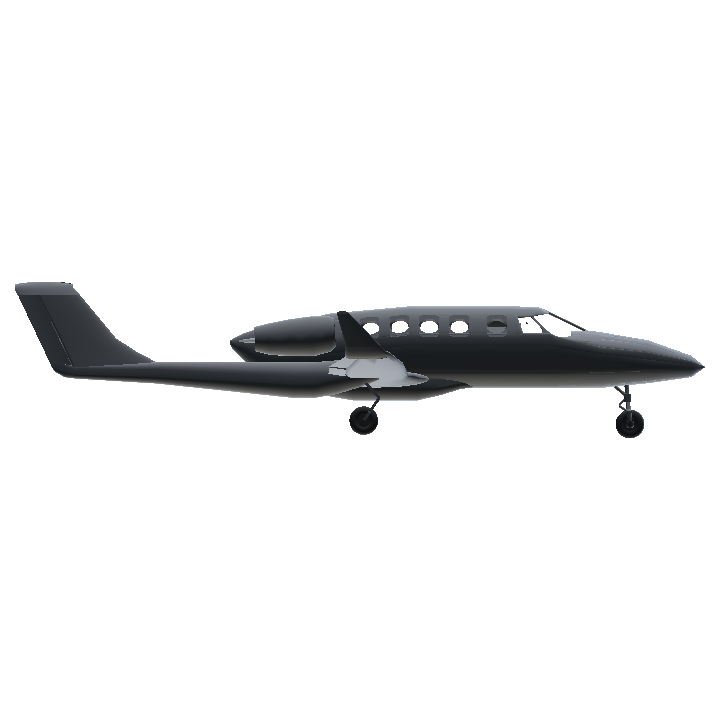