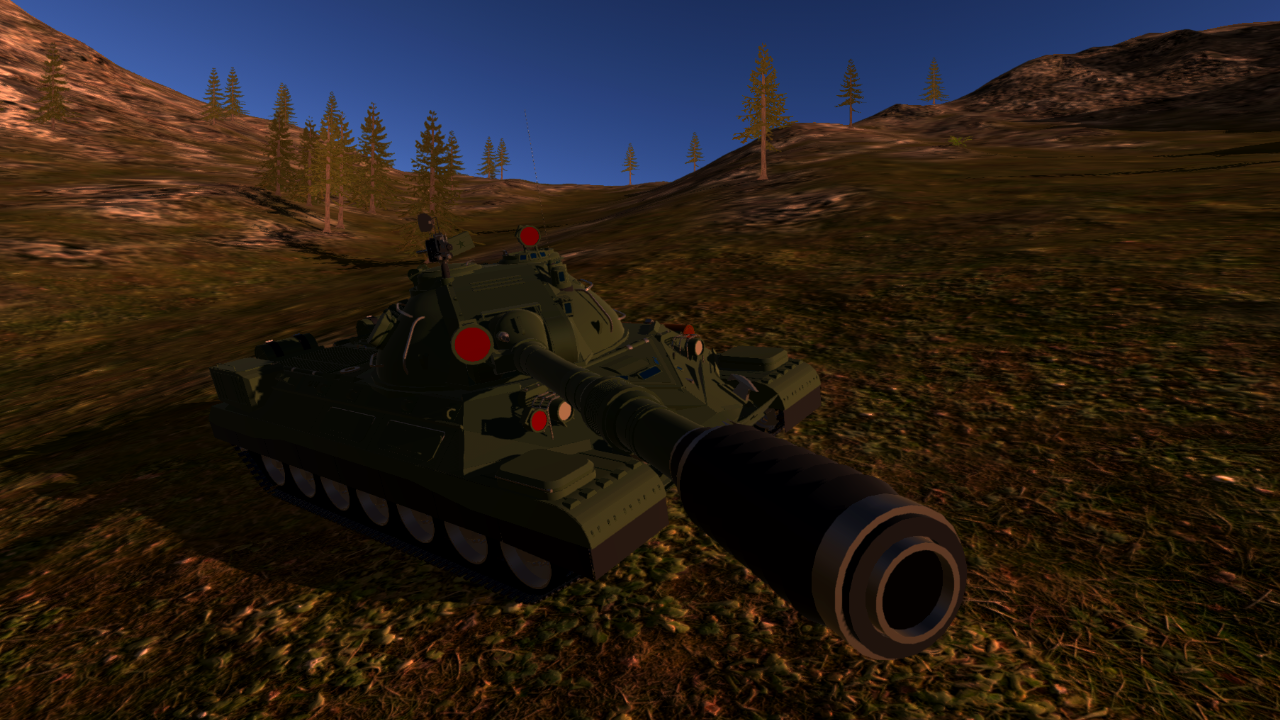 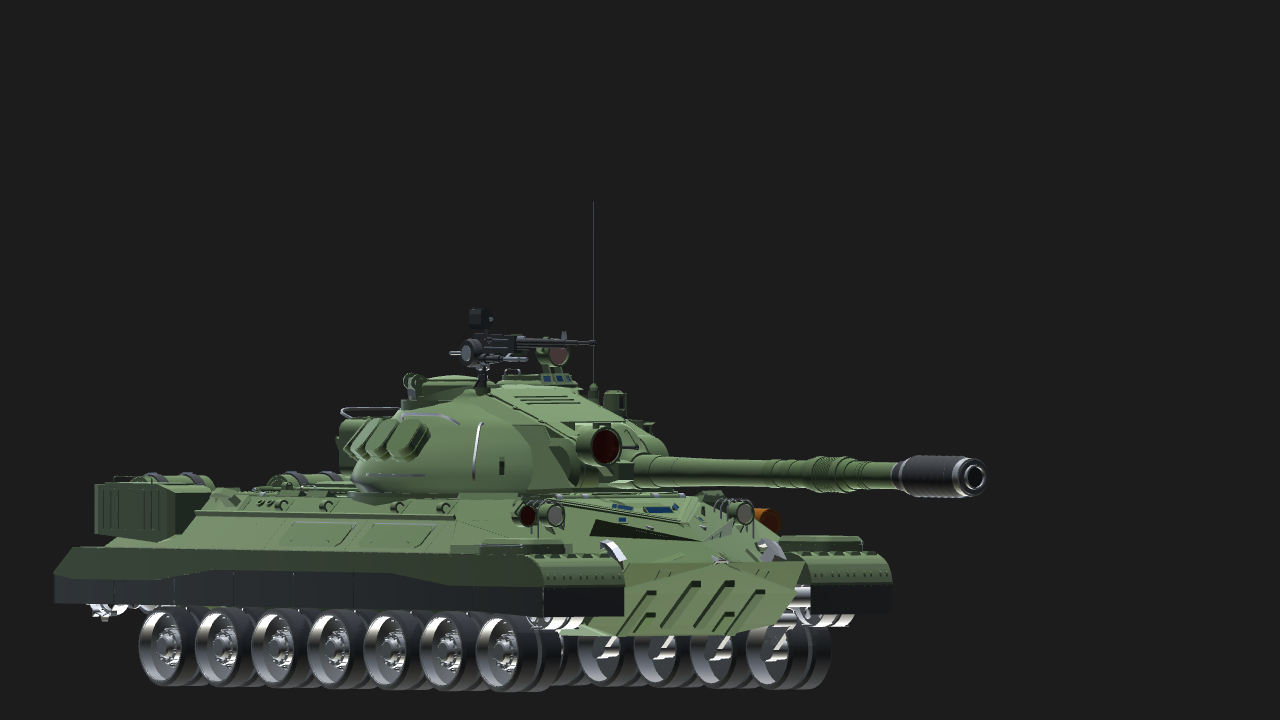 IS-12, obr. 1961 - A direct upgrade from the IS-10 (Also known as the T-10 due to the political climate after Stalin's death), sports an upgraded 122mm cannon, a thicker frontal plate (max. thickness 130mm) and turret (max. thickness 300mm), a redesigned turret to allow placement of the new cannon and increase gun depression by 4 degrees, giving the IS-12 more potential in utilizing hull-down position compared to previous Soviet designs. The tank also used an early gas turbine engine to generate 1800 HP of power, making the tank capable of accelerating at an impressive rate, despite its weight at 60.7 metric tons (134000 lb). The tank is also designed with future improvements in mind, as the turret allowed the installation of composite armor packages (such as the ones in the T-55AM and the T-62M).

The tank was not without its flaws however, as the revolutionary engine technology proved to be slightly less reliable than the conventional diesel engine, and is less fuel efficient. The ammunition loading assist only stored 4 shells, limiting sustained combat performance in "mad minute" rapid fire situations.

The newly designed turret did not allow for placement of too many rounds of ammunition, causing most of the shells to be scattered around the tank's hull, increasing the risk of ammunition detonation in case of penetration. Another drawback was its weight. The tank ignored Nikita Khrushchev's "no-more-than-50-tons" rule, which was only achieved through frustrating negotiations between him and the tank's designers.

The tank went through an extremely short production run with 43 produced, as a newly designed tank - T-64 was ready for production just 3 years after the IS/T-12's introduction. 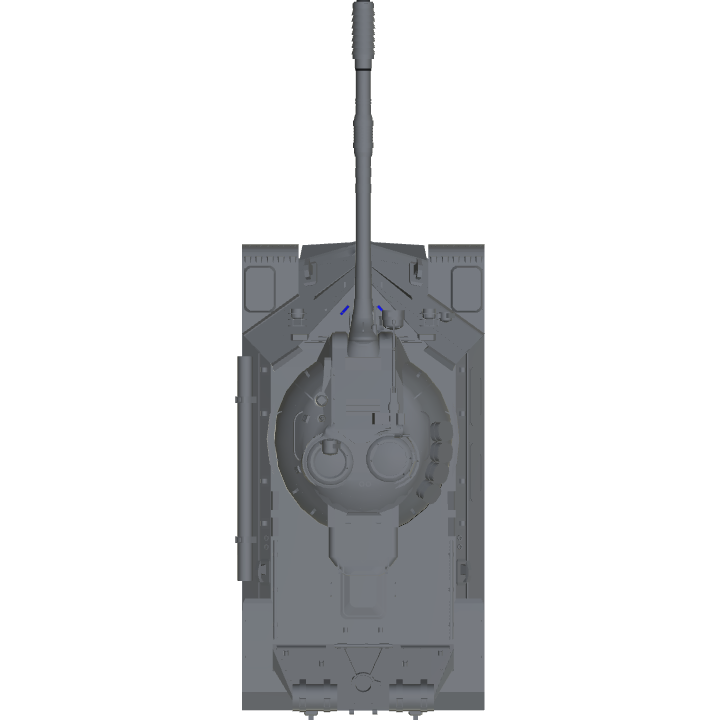 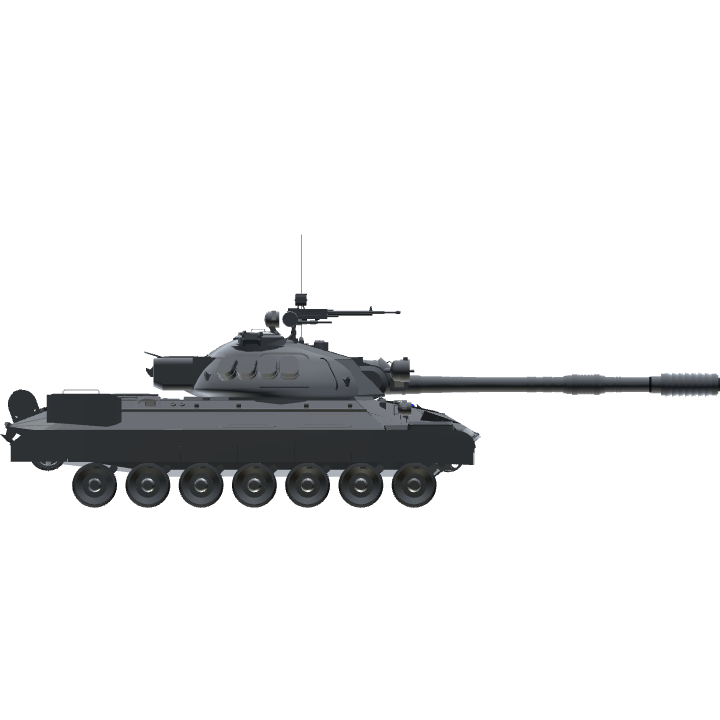 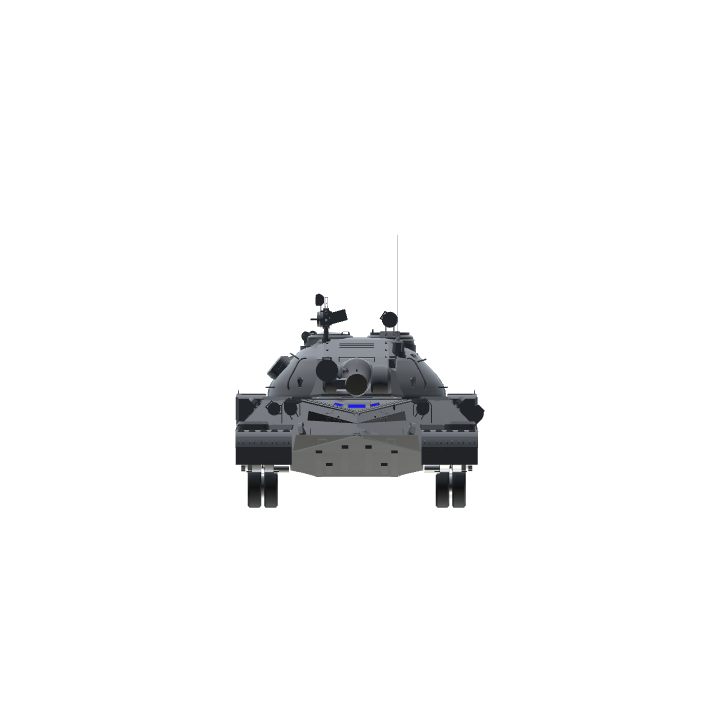