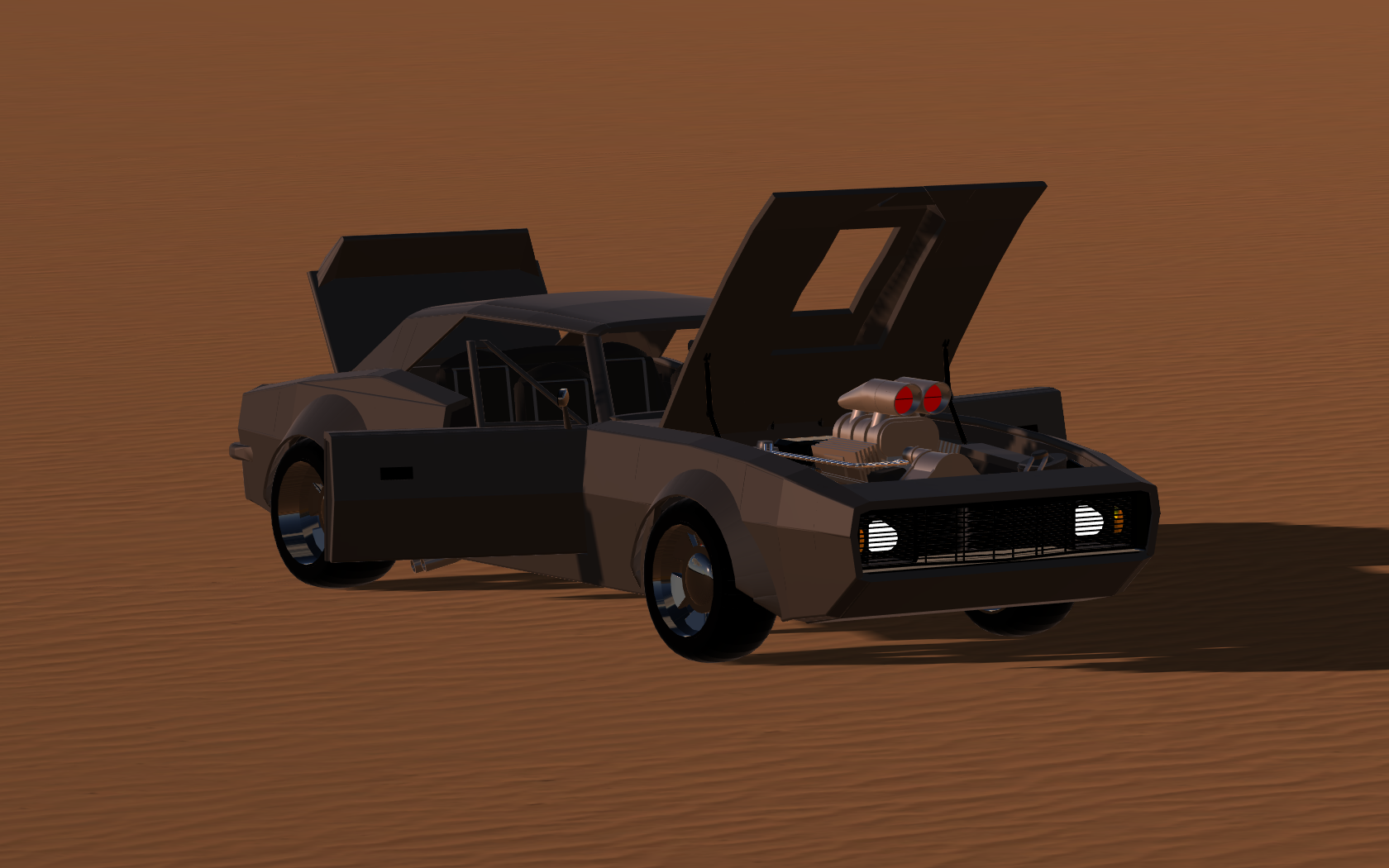 This is what I did with all the work, in the process of making her difficulties, don't know why, my computer basic operation several flash back once, but in [Finn. Balor] friends I finally finished her, helped by a beautiful American muscle car in the 60 s of the 20th century, the Chevrolet design the Camaro to beat in the game at all costs but its biggest rival, ford. The 1967 Camaro, released on September 26, 1966, is based on the Chevrolet Nova. However, the Camaro is based on the revamped '68 Nova, which is much rougher than the' 67 Nova. The Camaro's basic design USES a monolithic body architecture from the windshield to the rear firewall, with a single steel tube subframe supporting all the front parts. The double swing arms form a front independent suspension system, while the fixed rear axle is suspended by a semi-elliptical leaf spring. Typical of a modern car's standard configuration, the brakes are passed through four brake drums, the steering is slow and manual. Chevrolet's chunky 230 cubic inch straight six engine can produce 140 horsepower through a three-speed manual transmission when running properly. Instructions :ag1 activates engine and headlights, ag2 opens all doors, ag3/4 turn signals, ag7 wipers. I believe my 58 followers and thank you for your support. If you find any shortcomings in this work, please feedback to me in the comments section. Thank you! If you like it, please give her a thumbs up and light her up! 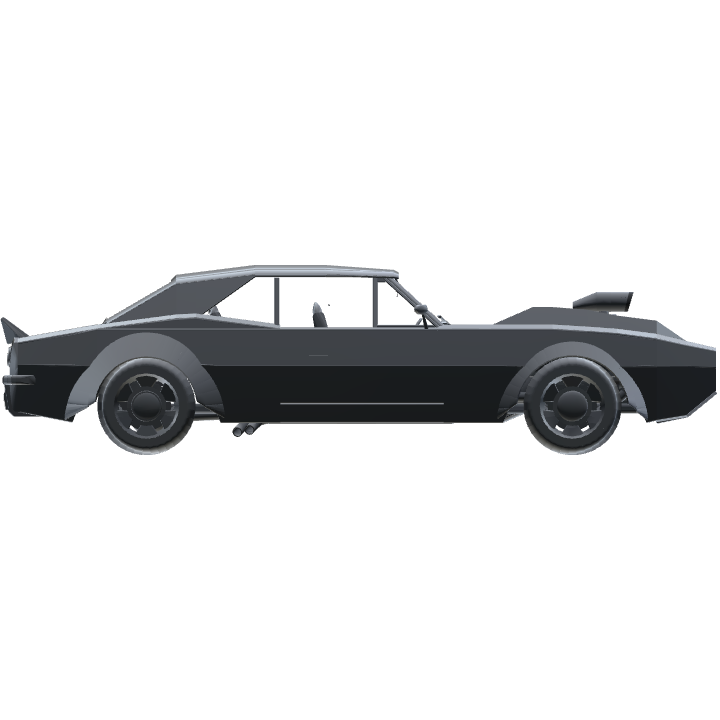 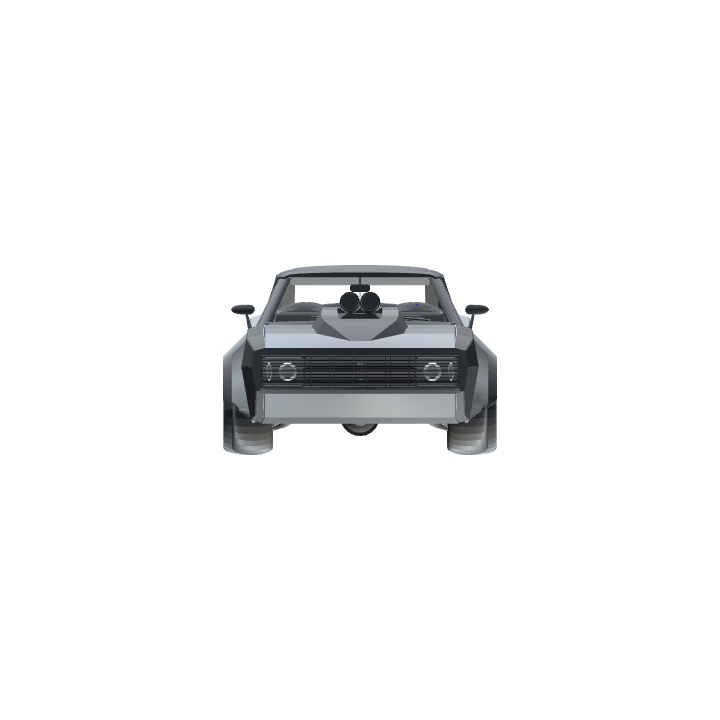