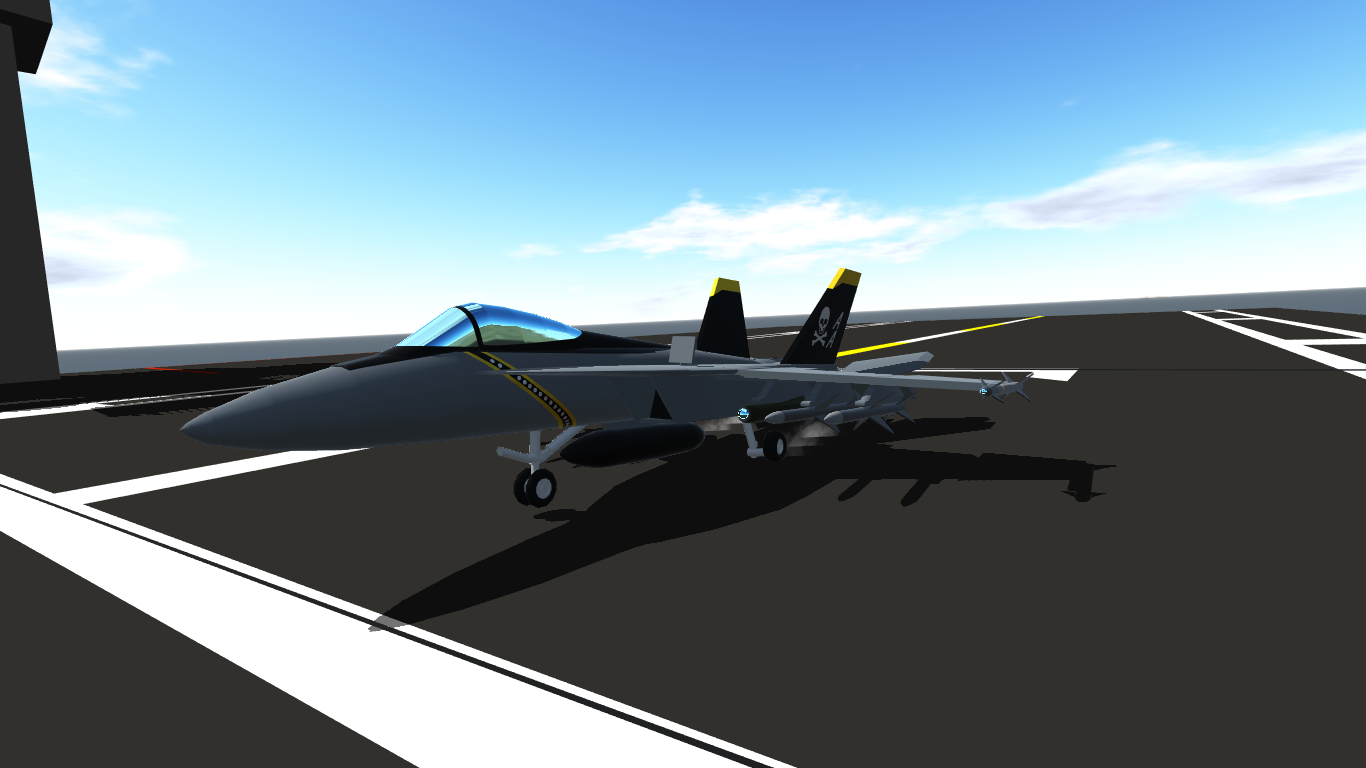 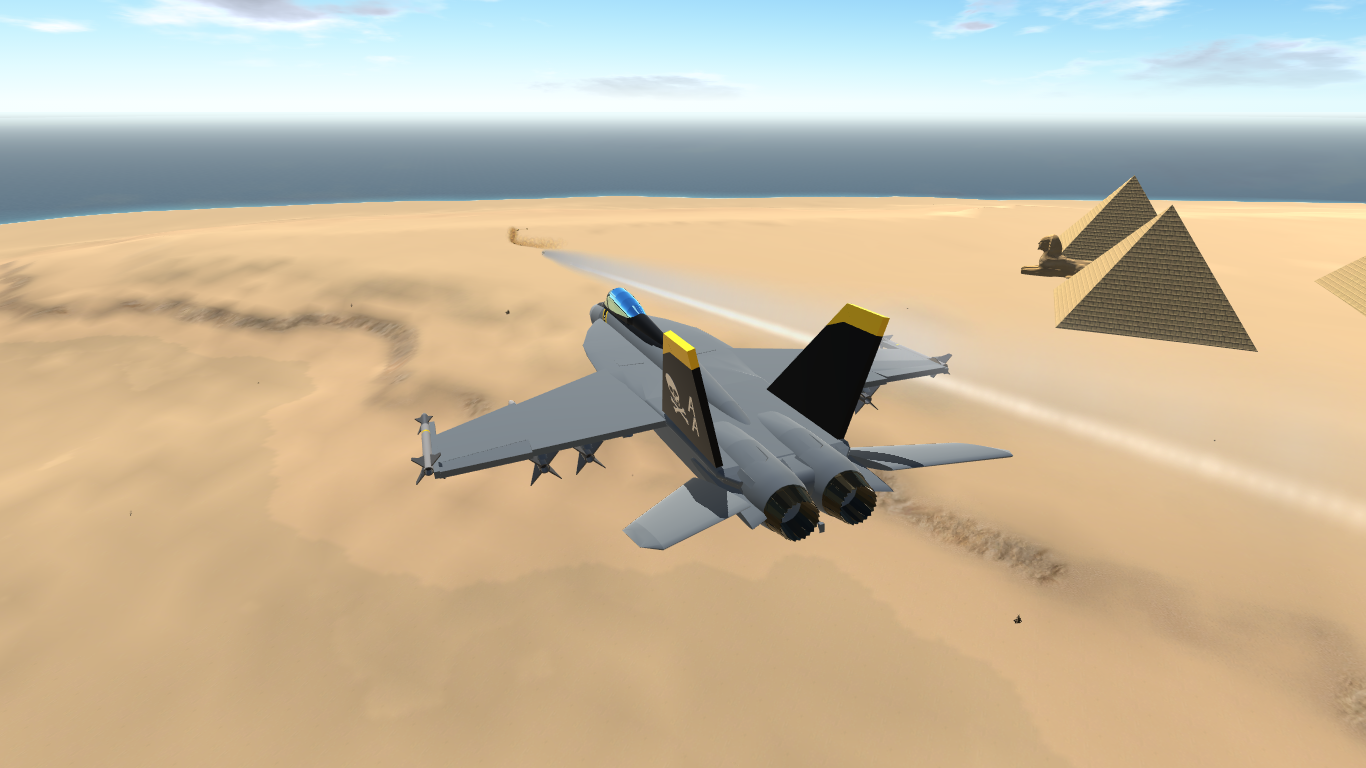 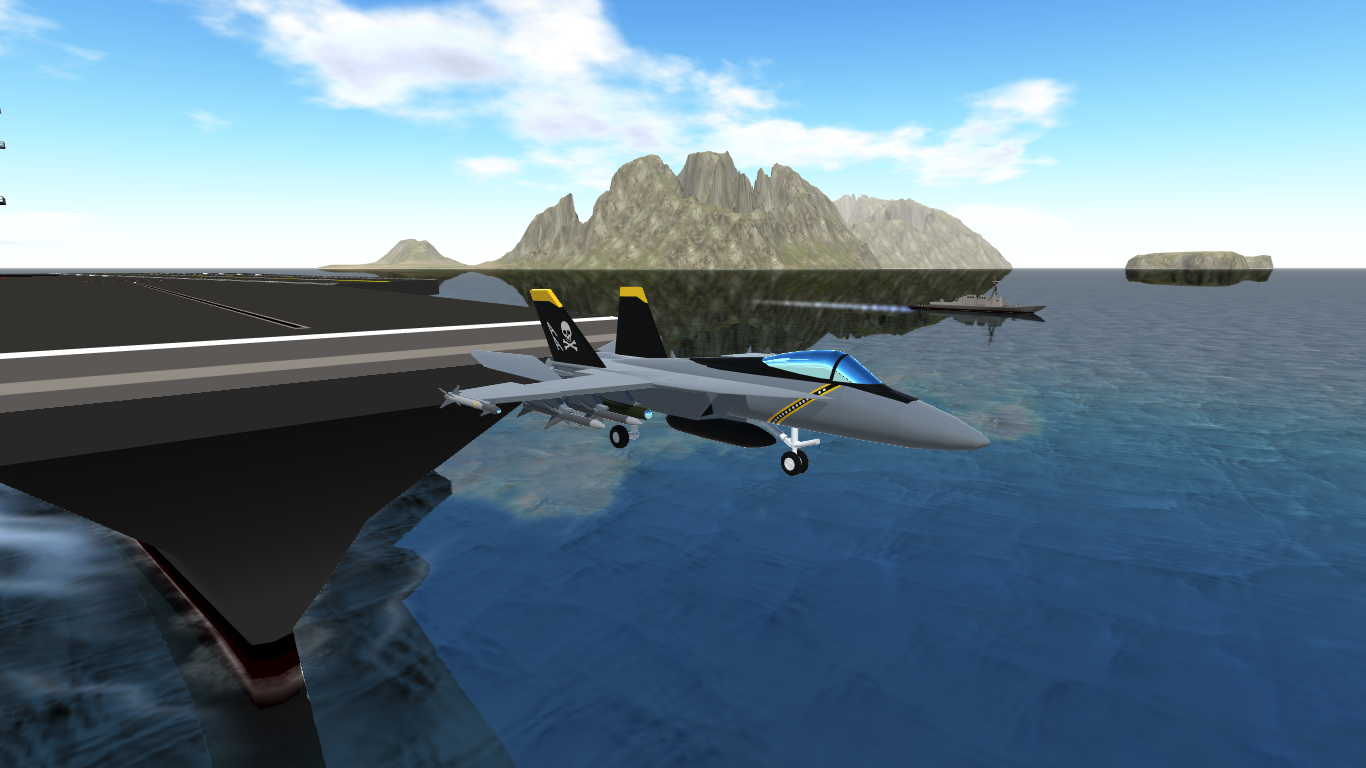 Just a small build I've been working on (HOLY SMOKES IT GREW TO 472 PARTS)...

The F/A-18E improved on the design of the F-18 in many ways: increasing wing area, improving pilot awareness, increasing engine power and increasing the payload capacity. Also it got the iconic wing snags and different, in wing root air brakes.
Wikipedia

I focused on the livery and shape in this build. I did make the landing gear realistic in shape, but sadly no doors. I made three types of custom missiles:
4x AIM-7 Sparrow
2x AIM-9 Sidewinder
2x AGM-65 Maverick

The VFA-103 Jolly Rogers are a fighter squadron aboard the USS Abraham Lincholn. They are one of the most famous fighter squadrons and are even featured in a few movies. They are also my favorite squadron.
Wikipedia 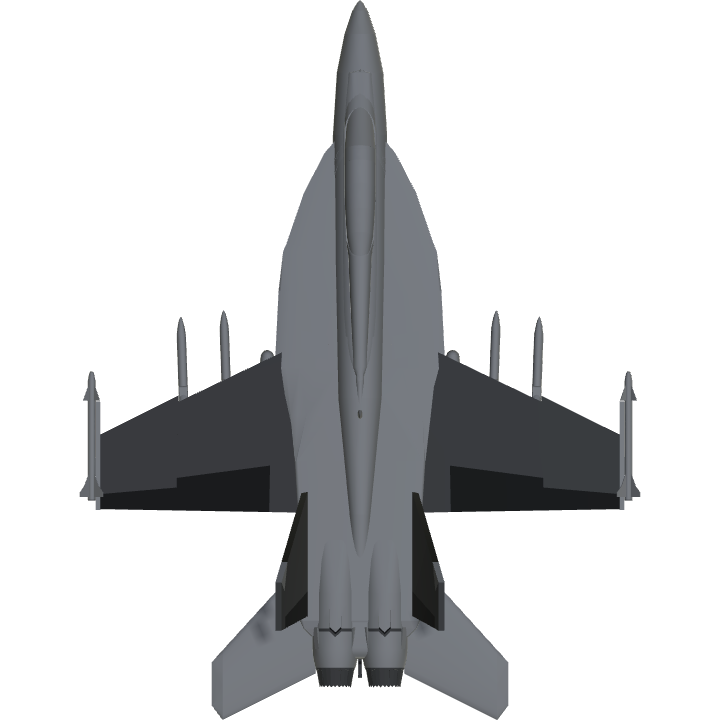 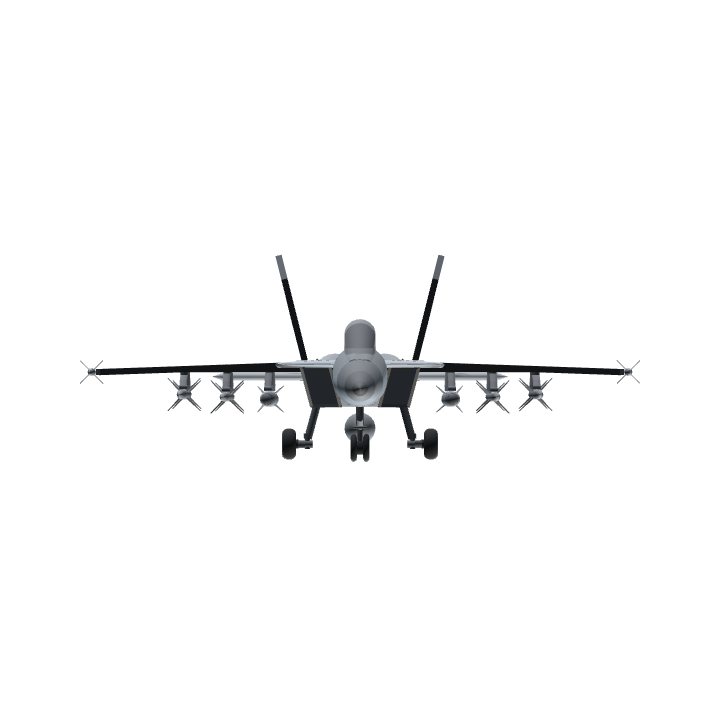