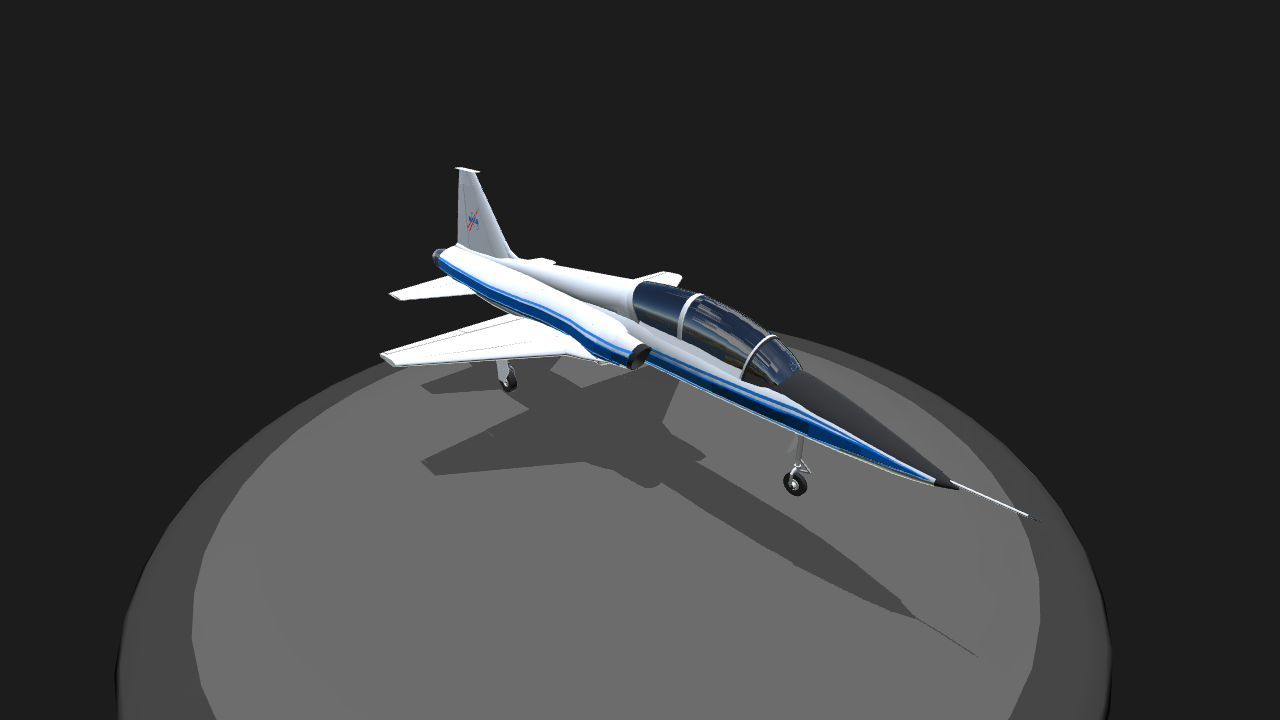 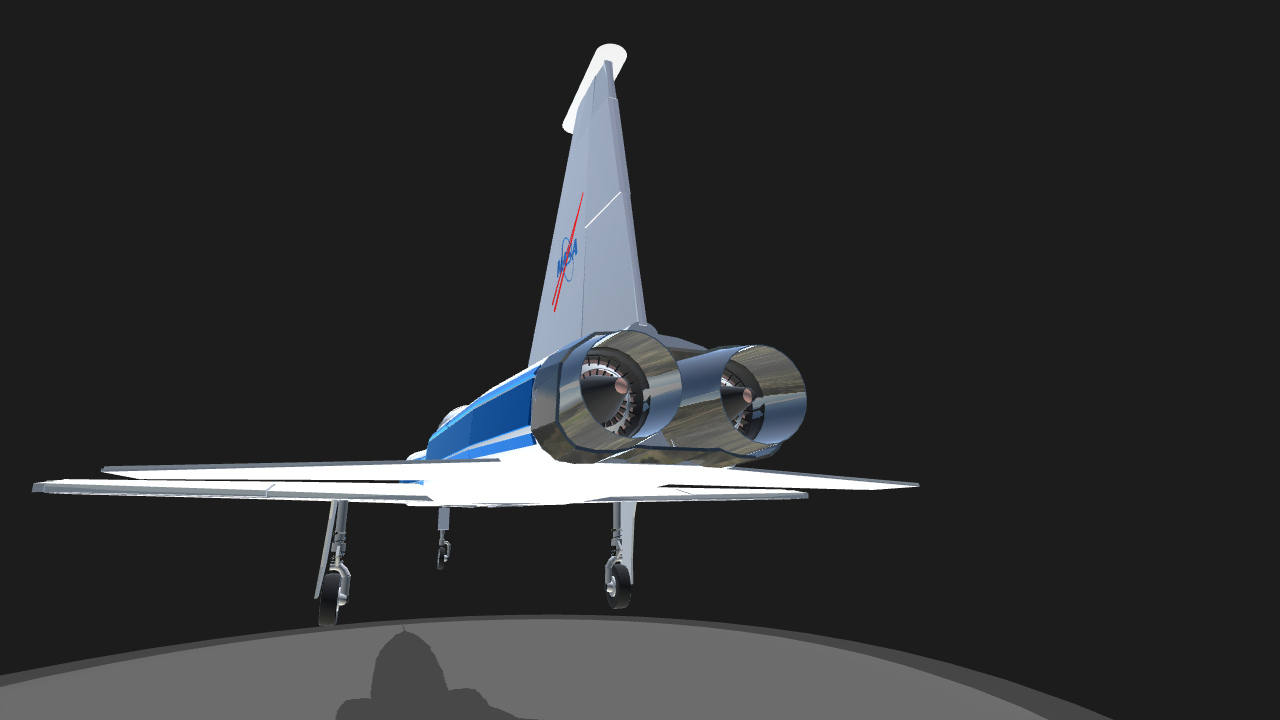 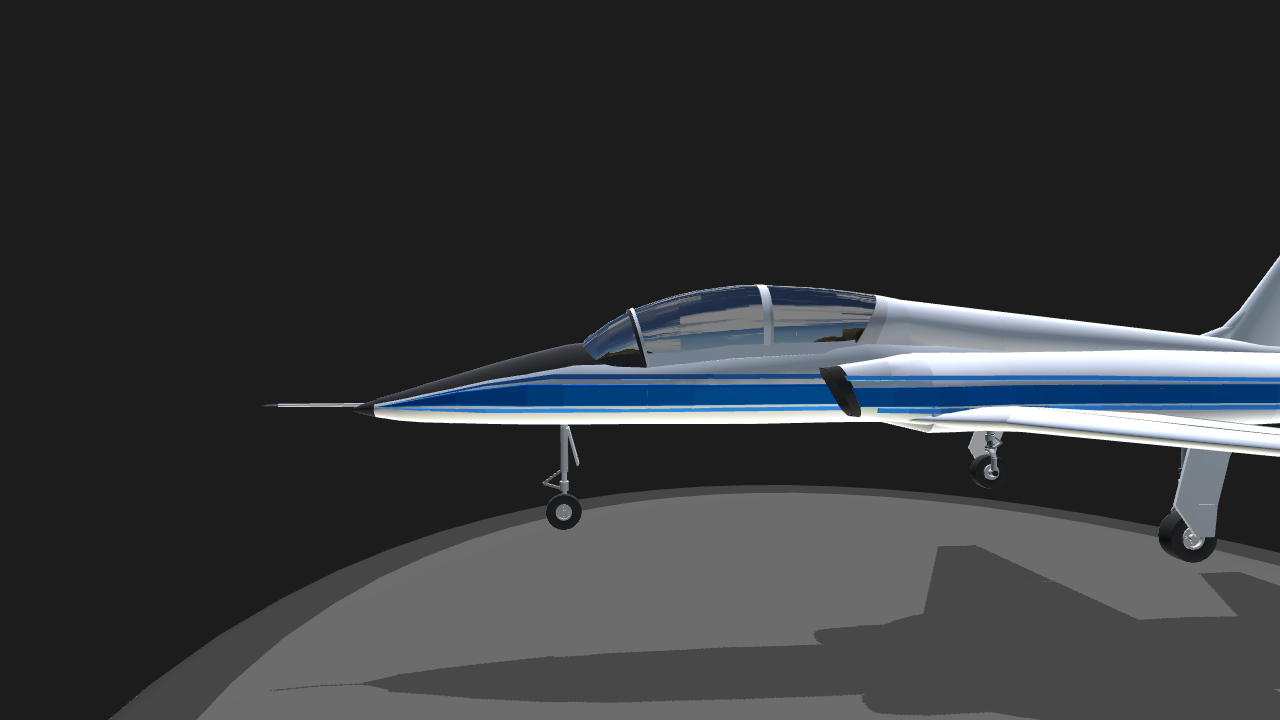 This plane has Been in Development for 4 days, I built it mainly for a photo shoot with other people with NASA like Planes.

The Northrop T-38 Talon is a two-seat, twinjet supersonic jet trainer. It was the world's first supersonic trainer and is also the most produced. The T-38 remains in service as of 2018 in several air forces ever since it's first flight back in 1959. 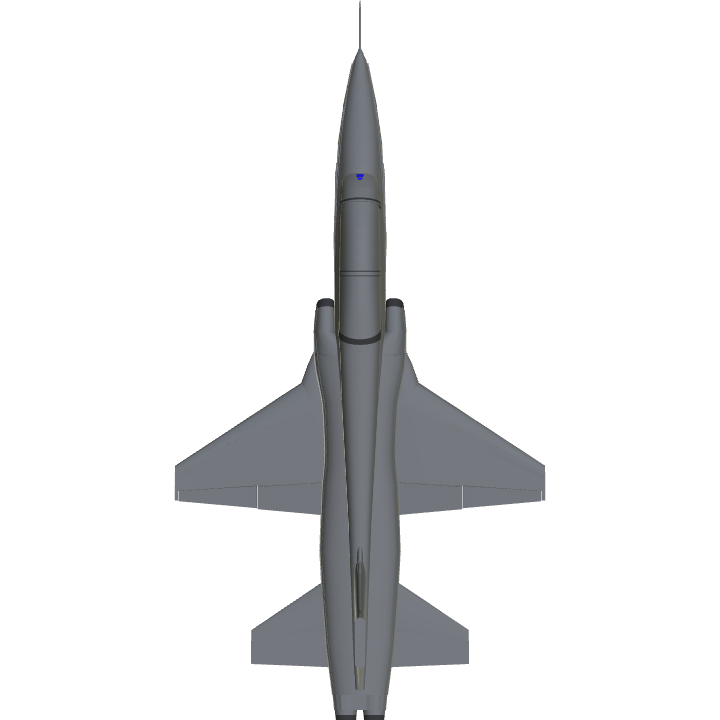 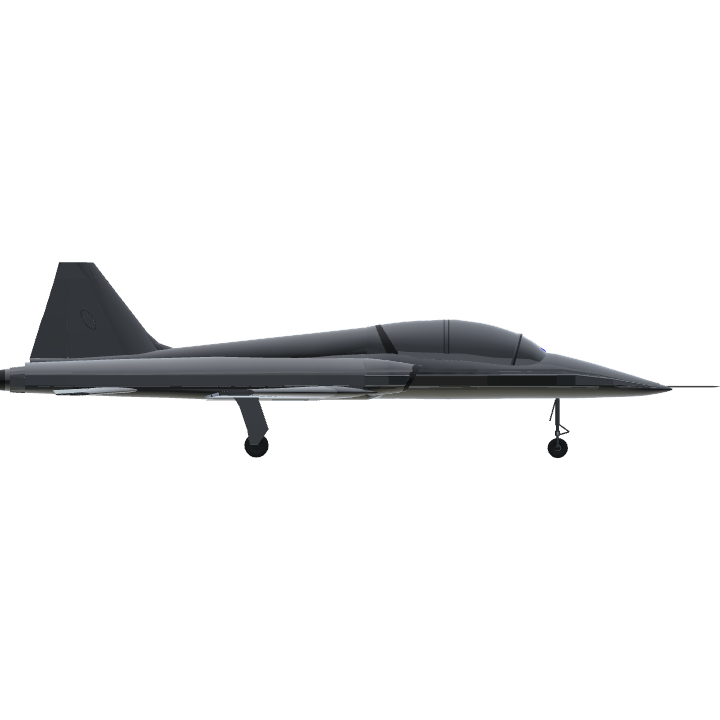 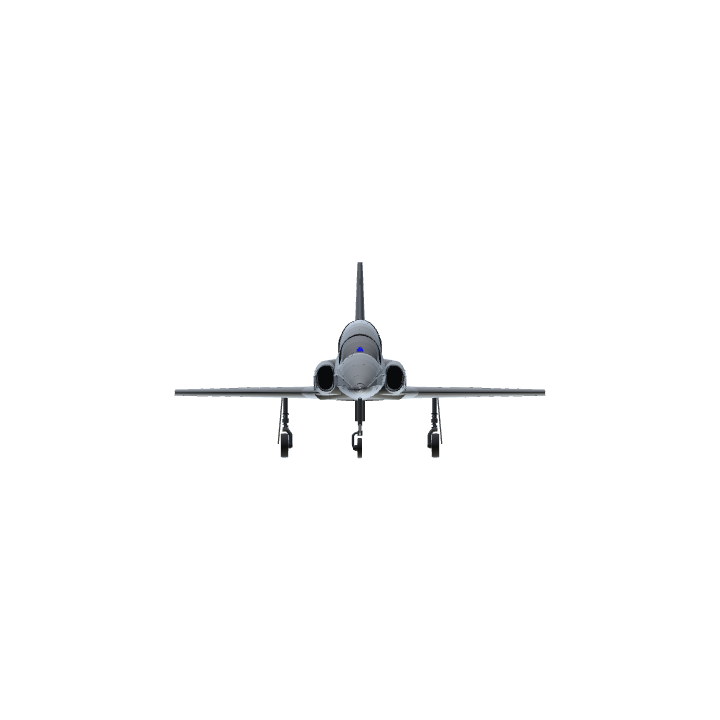