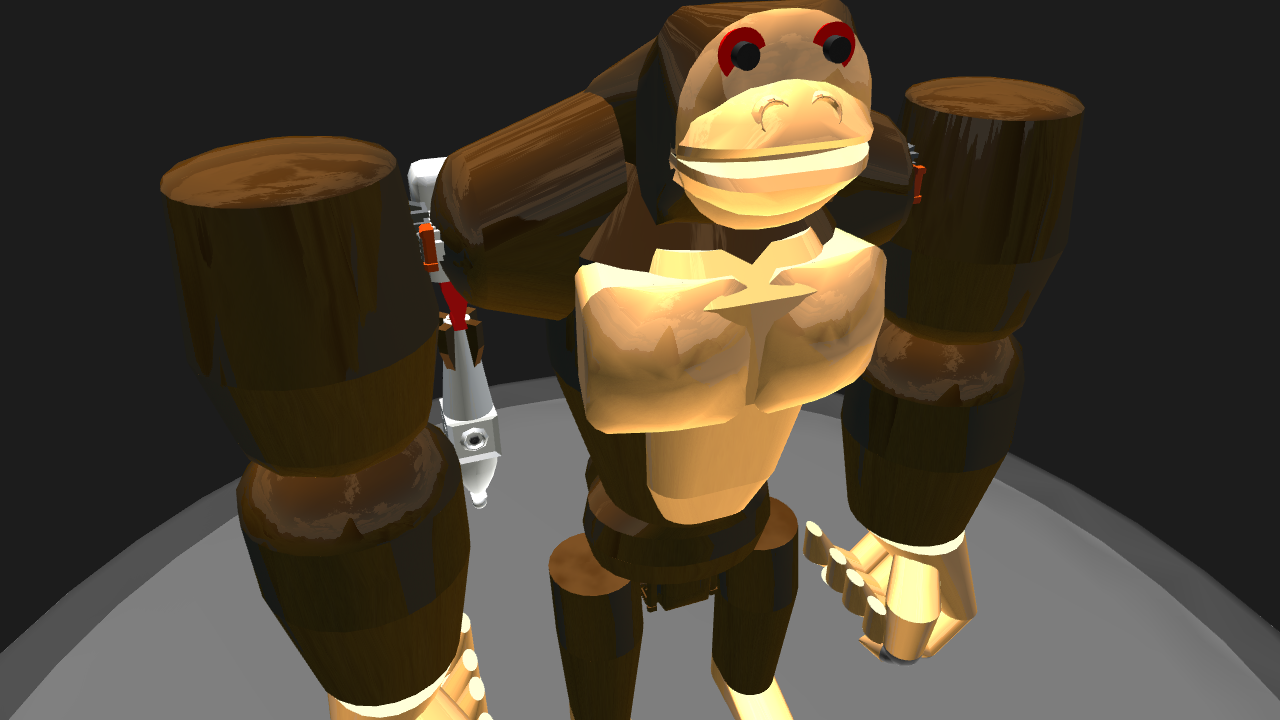 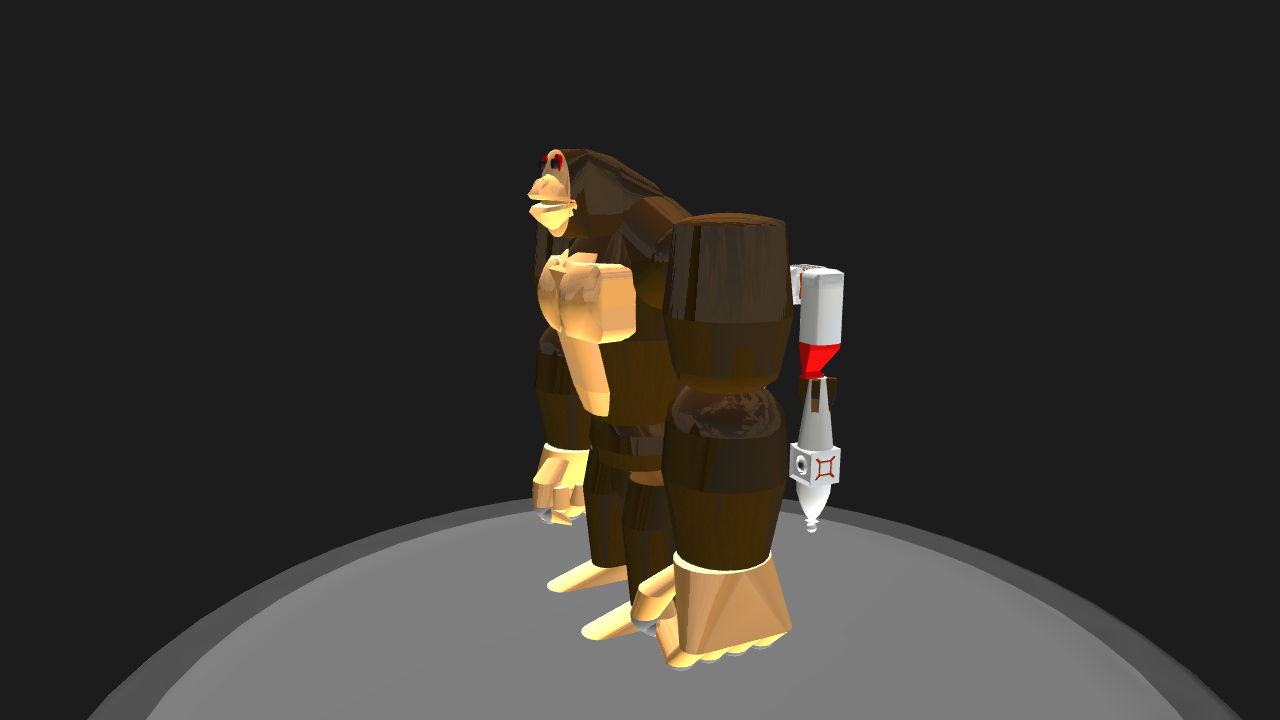 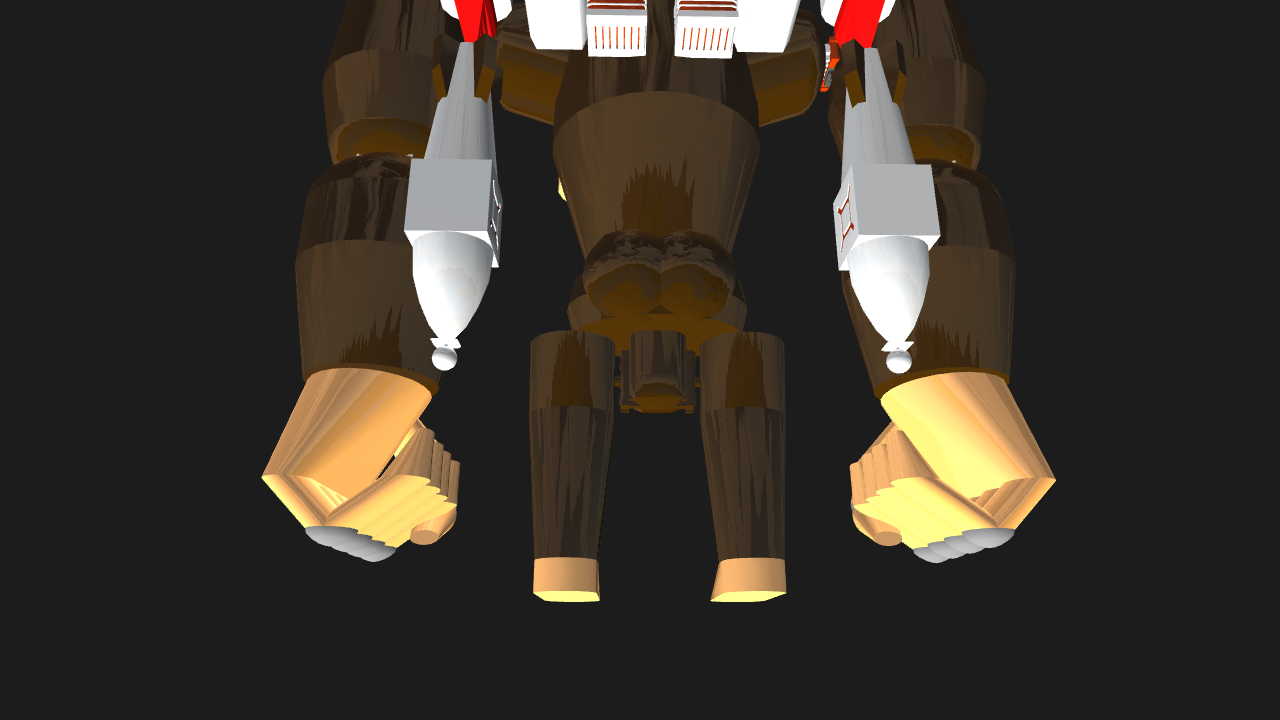 Perhaps one of the gruffest looking of the Ultra Machines, UM-04 was first spotted on an island in the middle of the pacific, where the natives were calling on it to sacrifice a young girl by the name of Leanne, worshipping the monster as a deity. As the massive ape-like creature lunged out of it's volcanic bed, bright, fiery explosions ensued as it's hands enveloped the lass. Despite what it seemed, the beast showed no interest in devouring Leanne like the natives intended, and in fact seemed to have an affection for her to the point of true love. Nonetheless, scientists, who were about to capture the creature for study, would call on the most elite of ace pilots, along with the highest ranking soldiers and captains, to take the beast down as it climbed the highest cliff on the island, carrying the lady along the way. However, as the fighters took aim, massive glowing fists covered in flame would swing through the air, annihilating the planes in a single blow, along with massive, burning, napalm tipped rockets for the tanks and battleships. Because of the fiery nature of this creature, along with it's simian appearance, Reporters have dubbed the Ultra Machine "Griller". It is unknown what happened to the girl, but it is safe to say she probably has married the UM-04 Griller as a surrogate husband.
Instructions:
-VTOL in general to swing arms, also moves the creature forward, though there is no turning, so the direction is quite random
-Throttle for wrist articulation
-AG1+VTOL for elbows
-AG2+VTOL for shoulders
-AG3+Trim for foot movement
-AG4+Throttle for the B.F.F.s (Burning Fists of Fury, that is)
-AG5+Trim down to deploy the Napalm Missiles
-AG6 fires the missiles
-AG7 causes the missiles to spin in flight
-AG8 to disable the arm and wrist poseability and gyro stabilization
-Try setting the missiles on fire for an awesome effect 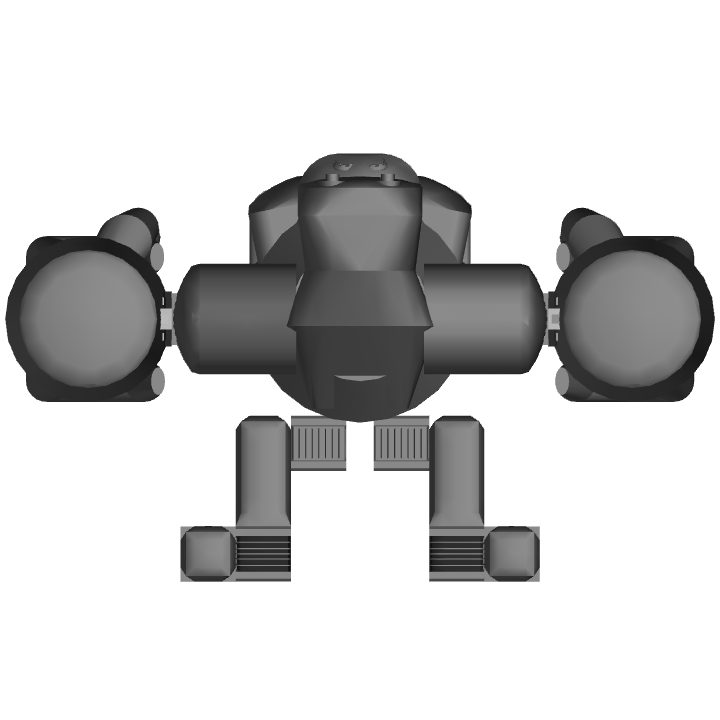 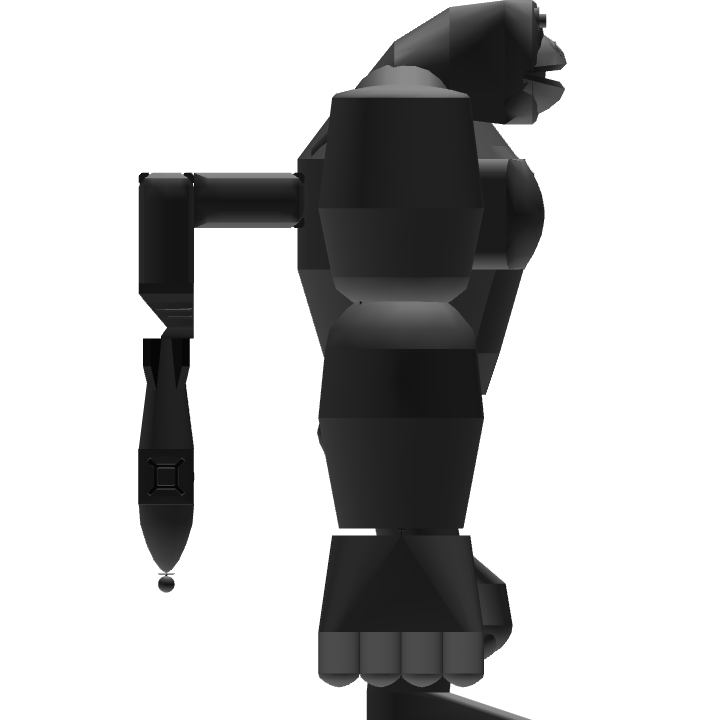 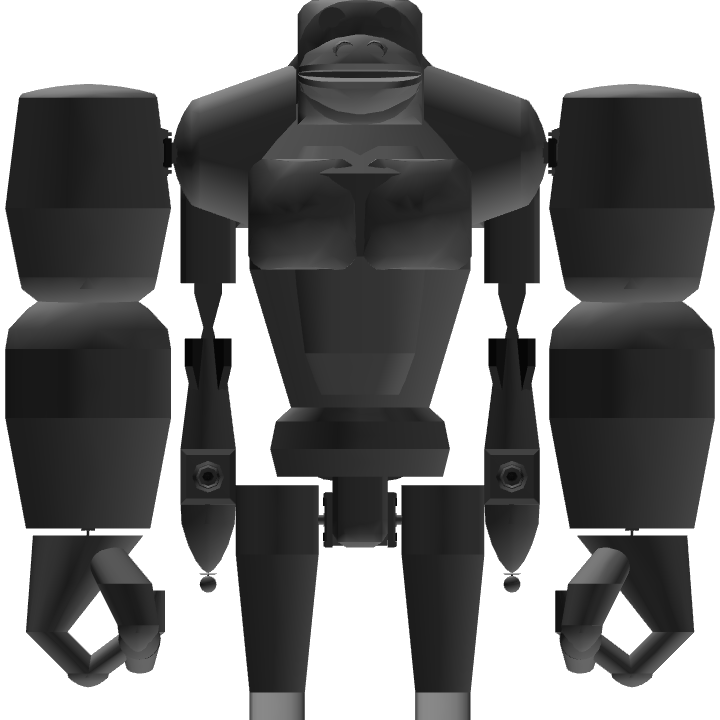