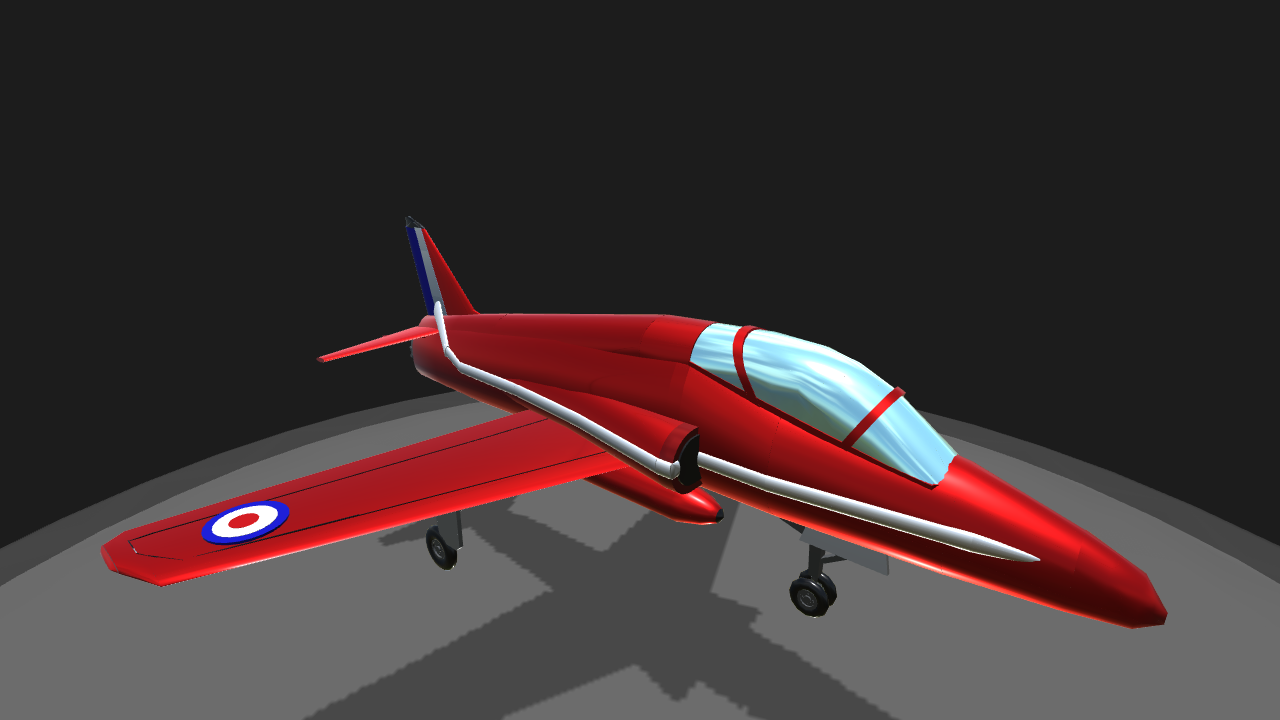 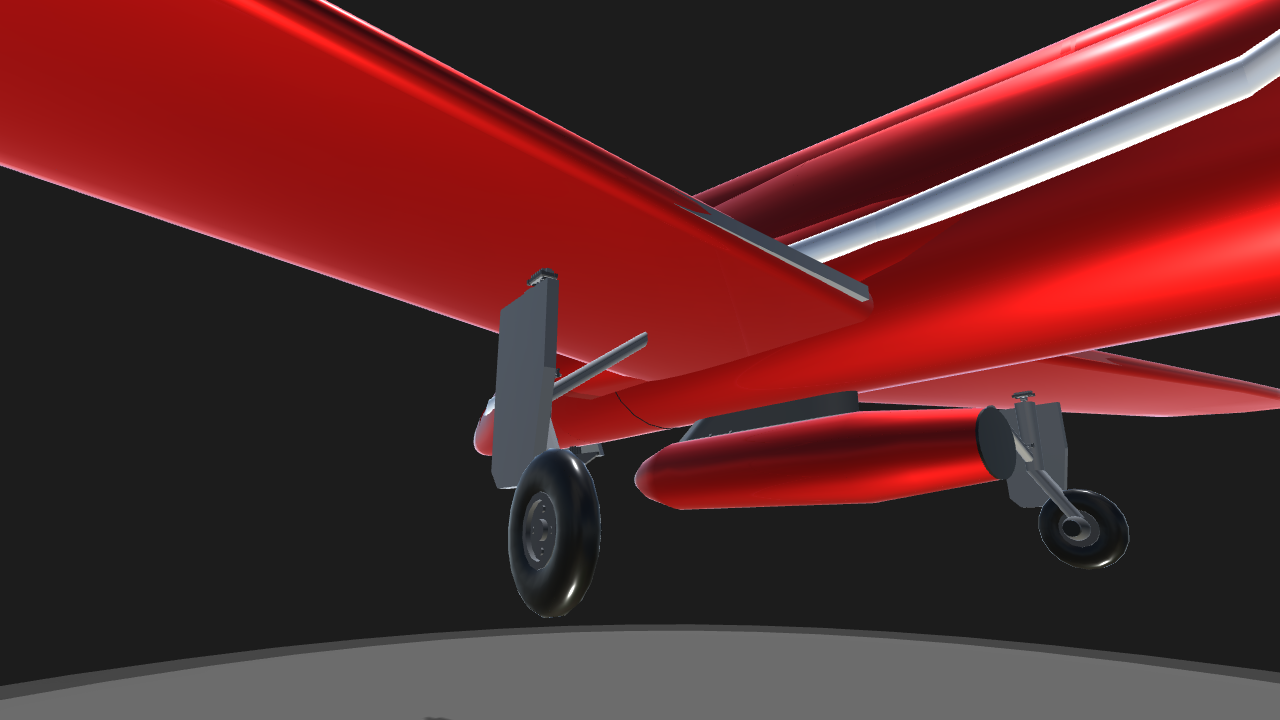 In 1964, the Royal Air Force specified a requirement (Air Staff Target, AST, 362) for a new fast jet trainer to replace the Folland Gnat. The SEPECAT Jaguar was originally intended for this role, but it was soon realised that it would be too complex an aircraft for fast jet training and only a small number of two-seat versions were purchased. Accordingly, in 1968, Hawker Siddeley Aviation (HSA) began studies for a simpler aircraft, initially as special project (SP) 117. The design team was led by Ralph Hooper.[1]

This project was funded by the company as a private venture, in anticipation of possible RAF interest. The design was conceived of as having tandem seating and a combat capability in addition to training, as it was felt the latter would improve export sales potential. By the end of the year HSA had submitted a proposal to the Ministry of Defence based on the design concept, and in early 1970 the RAF issued Air Staff Target (AST) 397 which formalised the requirement for new trainers of this type. The RAF selected the HS.1182 for their requirement on 1 October 1971 and the principal contract, for 175 aircraft, was signed in March 1972.[2][3]

The prototype aircraft XX154 first flew on 21 August 1974 from Dunsfold piloted by Duncan Simpson, Chief Test Pilot of HSA (Kingston), reaching 20,000 ft in a flight lasting 53 minutes.[4] All development aircraft were built on production jigs; the program remained on time and to budget throughout.[5] The Hawk T1 entered RAF service in late 1976.[6] The first export Hawk 50 flew on 17 May 1976. This variant had been specifically designed for the dual role of lightweight fighter and advanced trainer; it had a greater weapons capacity than the T.1.[6]

How To Use Smoke Trails

If you like My Creation Please Upvote it, Hehe...😸😸 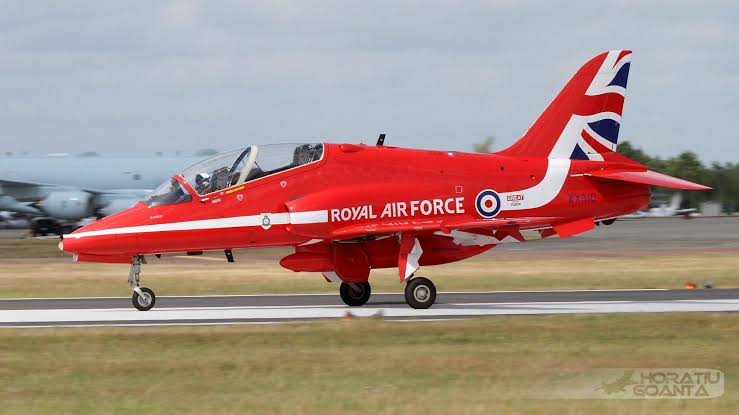 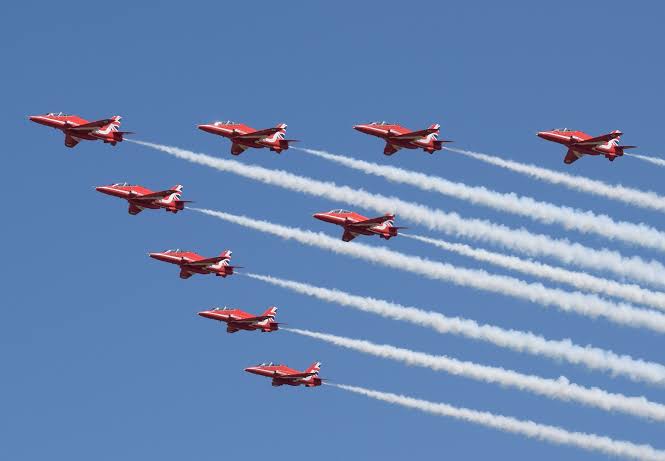 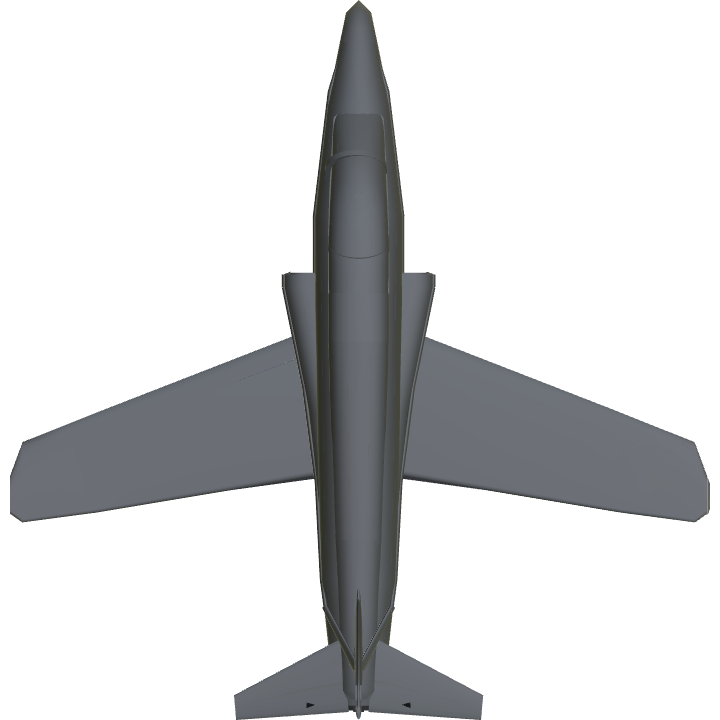 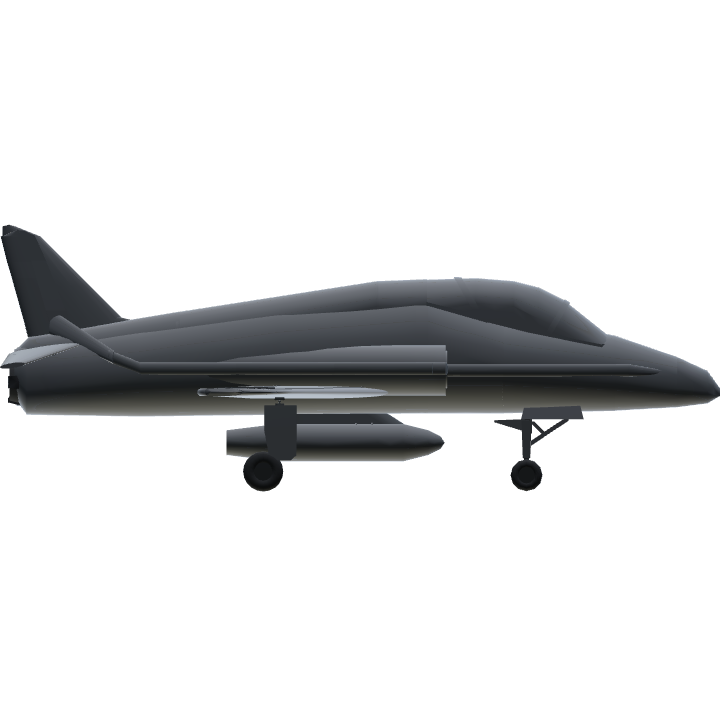