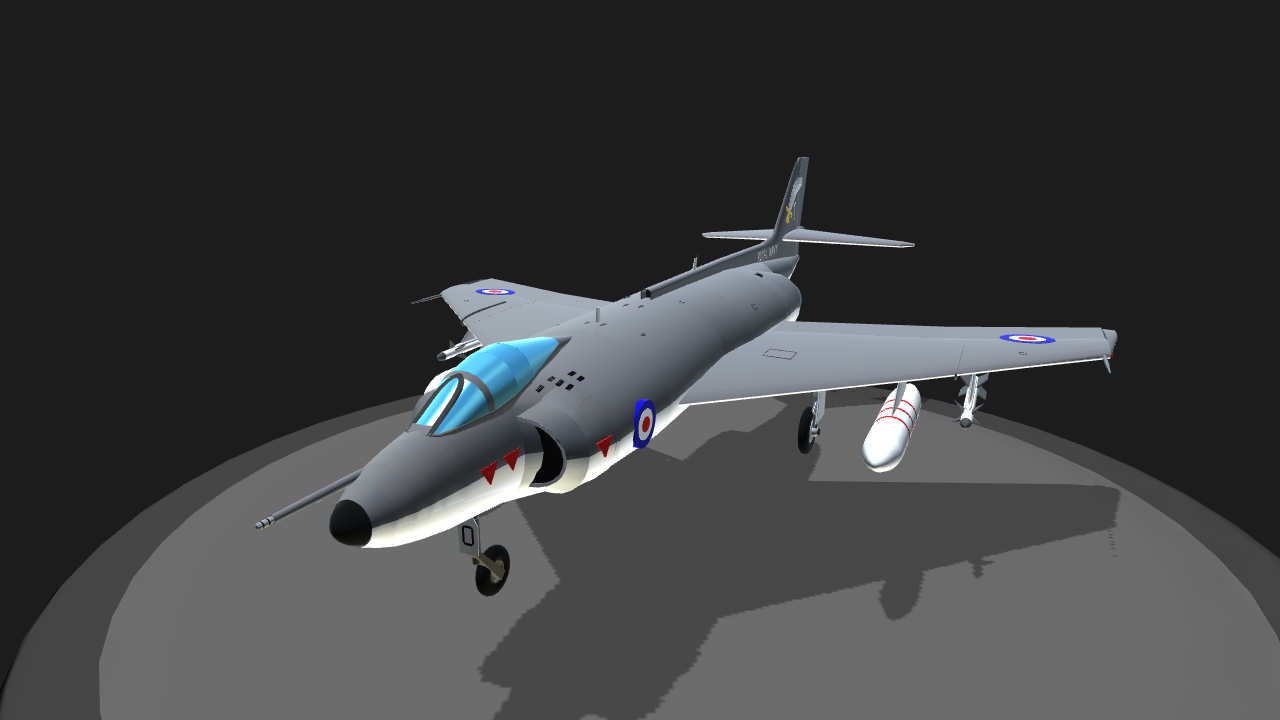 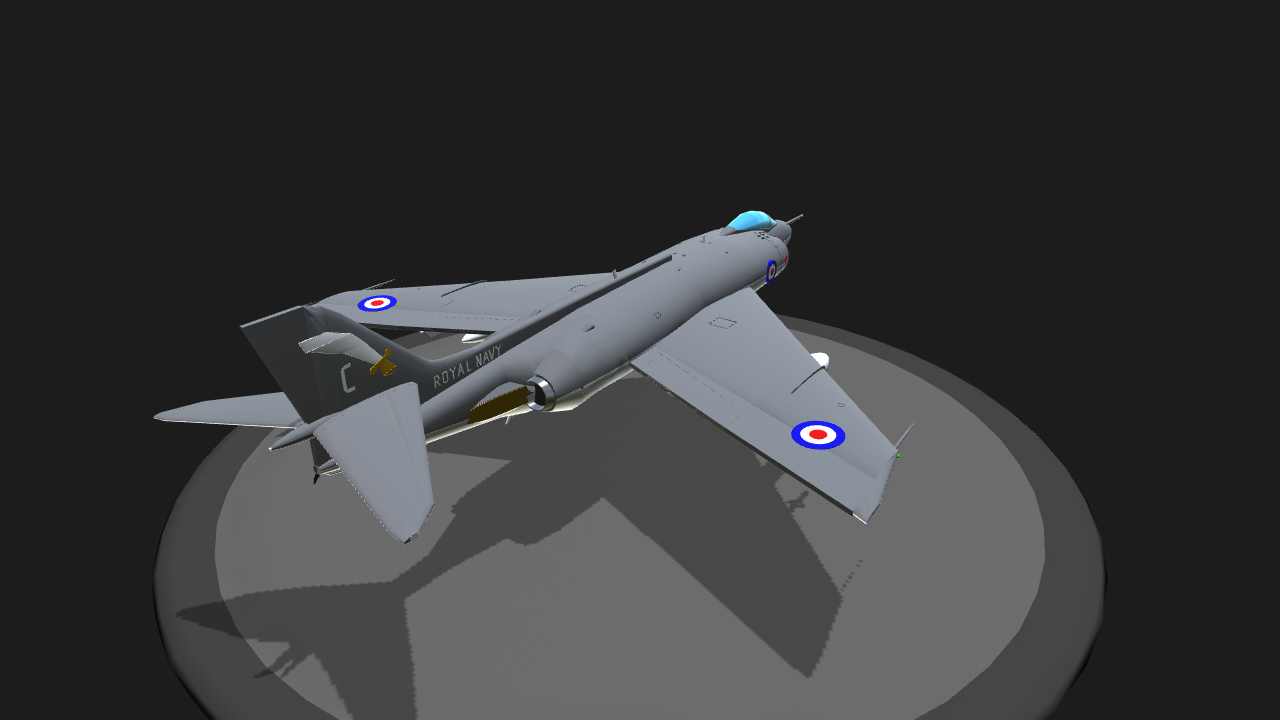 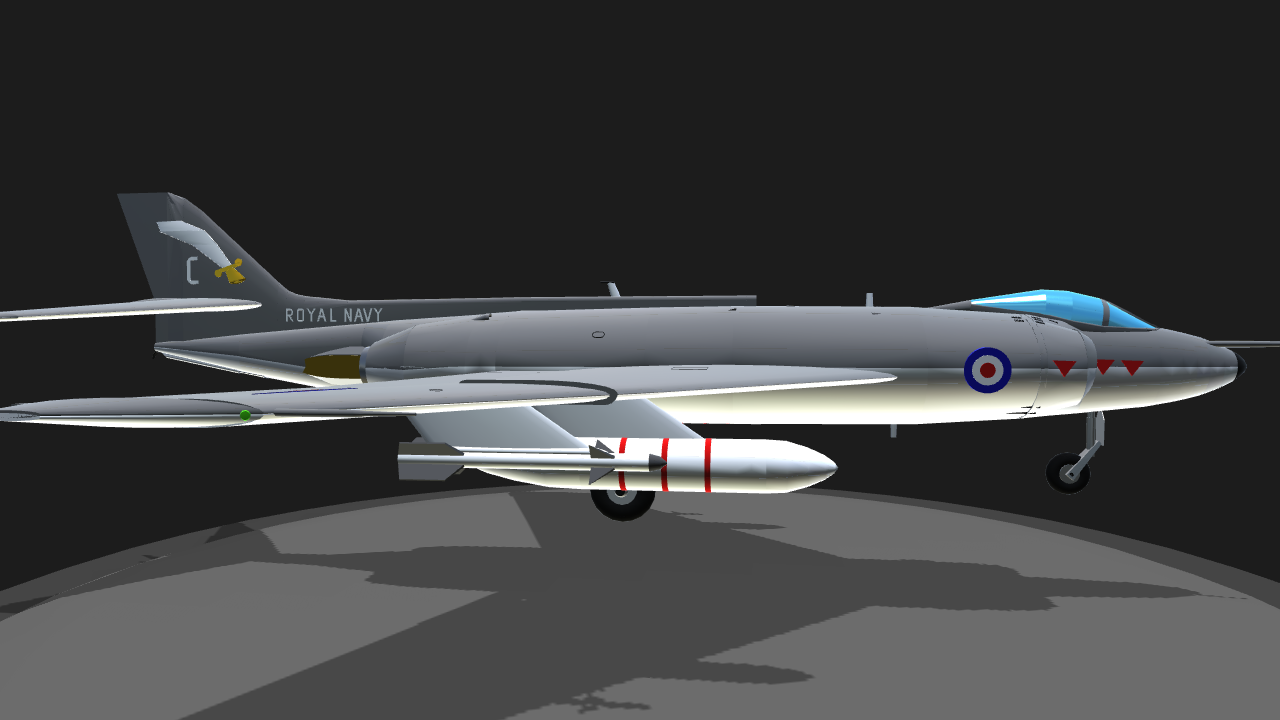 Before legendary Supermarine were consigned to the history books they created the Scimitar! Due to an alarmingly high accident rate very few of these survive. If you’re ever fortunate enough to visit the FAA museum you can see this beauty sitting splendidly on a mock up flight deck.

The Scimitar came about via the Supermarine Type 505 which was developed in response to a rather unusual idea. Undercarriage-less jets landing on ‘flexible decks’ (inflated rubber decks). The understanding being space taken up by landing gear could be freed up for extra fuel capacity giving greater range. The idea was tried successfully and shortly abandoned soon after. Thankfully the Admiralty saw sense - believing a controlled crash every landing was probably a bit much for average pilots! Thus the Scimitar rolled out as a conventional carrier aircraft.

As mentioned previously the scimitar has a high accident rate. About 51% of the total number produced were lost due to accidents. Some of these were rather high profile and ranged from test pilots to commanding officers. We have to remember these were large heavy jets operated off carriers that had not changed much since the Second World War - margins of error were slim.

Generally the aircraft was well thought of by pilots and was described as a ‘delight’ to fly below 25,000 ft. Maintenance on the other hand was another story. The complex fuel system generally leaked and the hydraulics were prone to breakdowns - I read somewhere a certain record was set at 1000 man hours for every flight hour.....

The Scimitar was relegated to second line duties by the introduction of the Buccaneer but it wasn’t the end of the road for the Scimitar. Mk1 Bucks were underpowered and unable to take off with a full load of fuel and ordinance. As a result scimitars were employed to provide a ‘buddy’ refuelling service to allow the bucks to operate fully.

She certainly is one of my favourite of the Fleet Air Arm types - I have poured a lot of time and effort in to it so I hope you guys have fun and enjoy it! 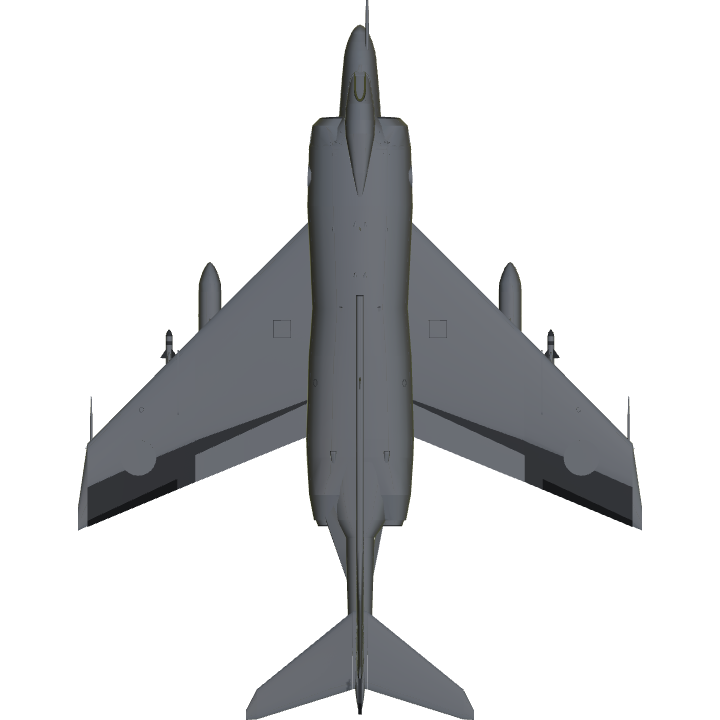 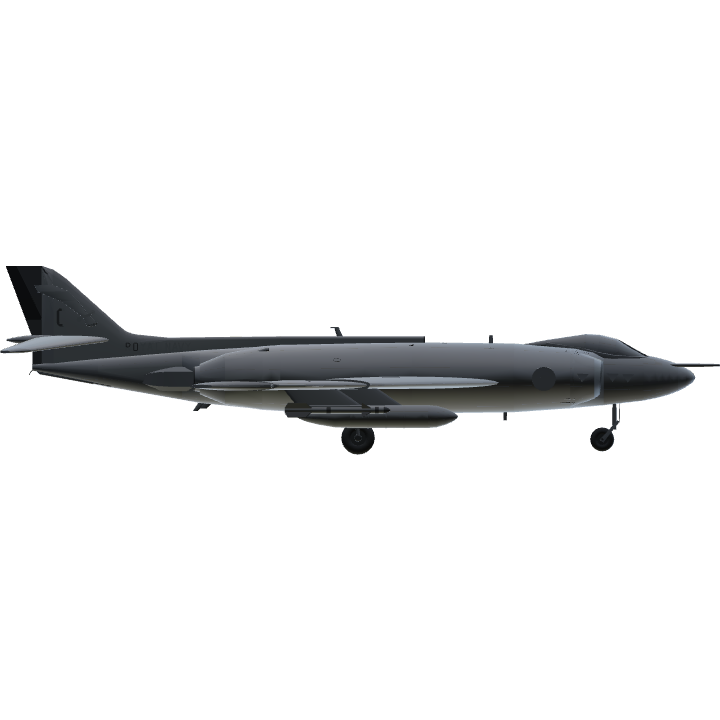 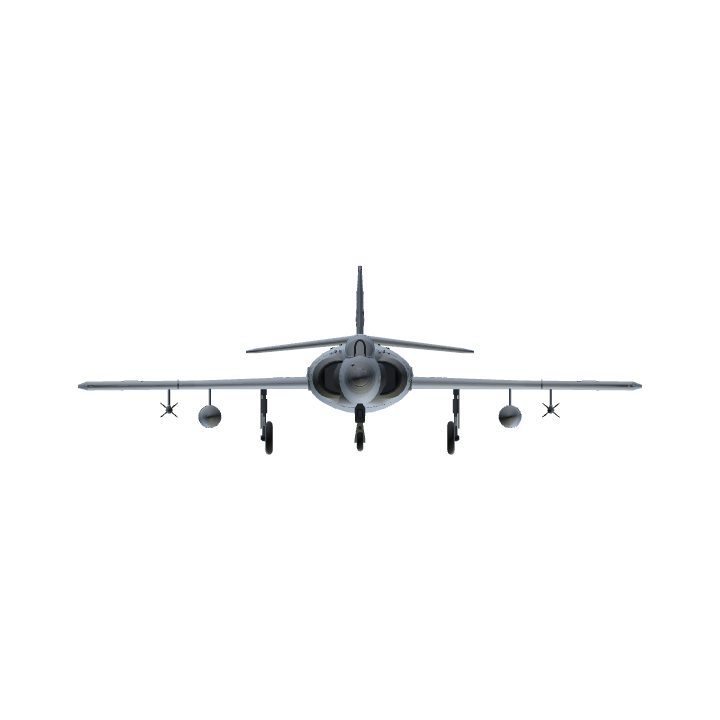