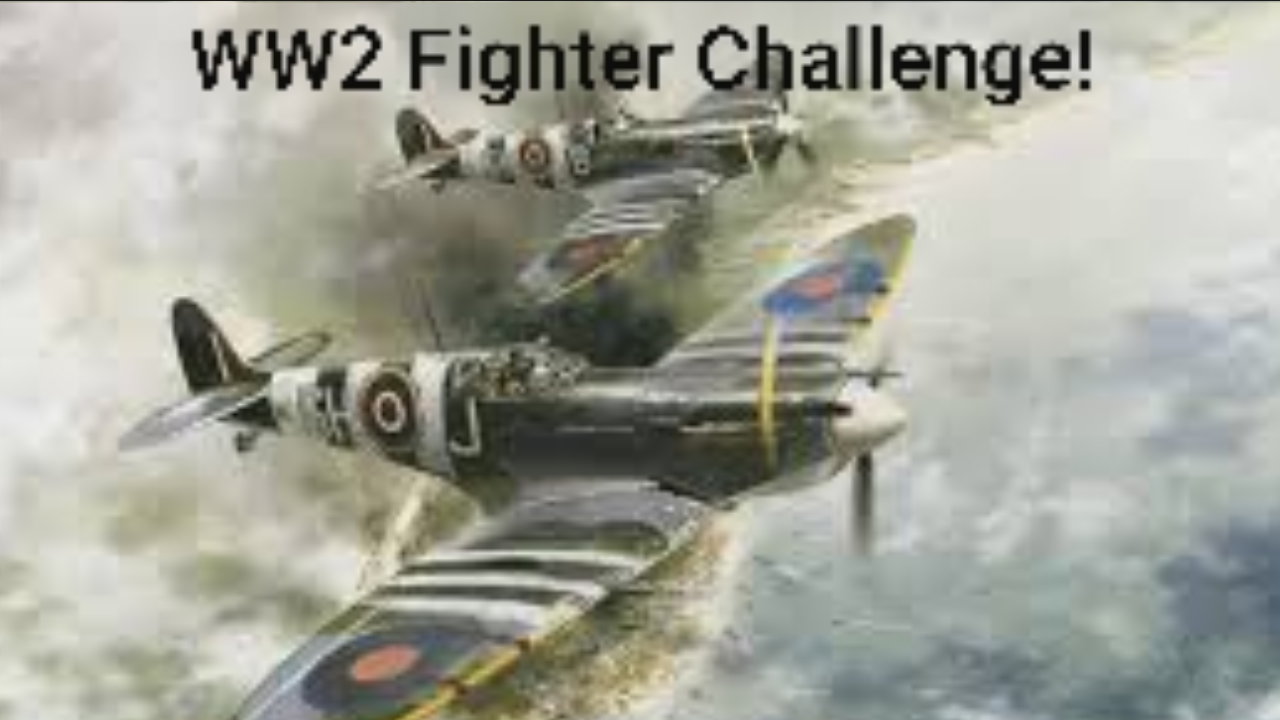 It is during World War 2, and you, a brilliant engineer, have been asked to chose a side in the war and build a plane that can help your country win.
Your plane will be given a task to do.

This upcoming page is very long, but please read it before you do anything

This is pretty much just a medium fighter with extra weight, but I want it to have a unique name. Here are the specifications:

This is the most commonly associated plane with WW2. Let it be a P-51D or a Messerchmitt 262. These are the fighter-bombers

The Medium Fighter's job is to take on another plane that I will be building. If it beats it, you win. If you are Japan or the USA it can also be able to take off from a carrier to fight the plane (not necessary, though. 2 bonus points if you can)

These are the crown jewels of the war. WW2 was the only war these beauties were used and they are really cool. The three most common I can name are the YMF-1 Airacuda, the P-38 Lightning, and the Fokker G.I

The Heavy Fighter's job is to bomb the WW2 fleet and take out the USS Tiny 2 and fly away before being shot down. The catch is, there is a plane (the one mentioned for the Medium Fighter) that will try and stop me. So I will have to bomb the USS Tiny 2 and then fly away to Yeager. If you take down the medium fighter with the front guns or the rear-facing run, you get 2 bonus points.

These were the plane classes, now onto the country specifications!

BTW: The specifications on weapons are just suggestions or minimums that apply to what the rules were back in the day

As always, I hope y'all enjoy! If you have any questions, please ask them in the comments. I will answer them ASAP 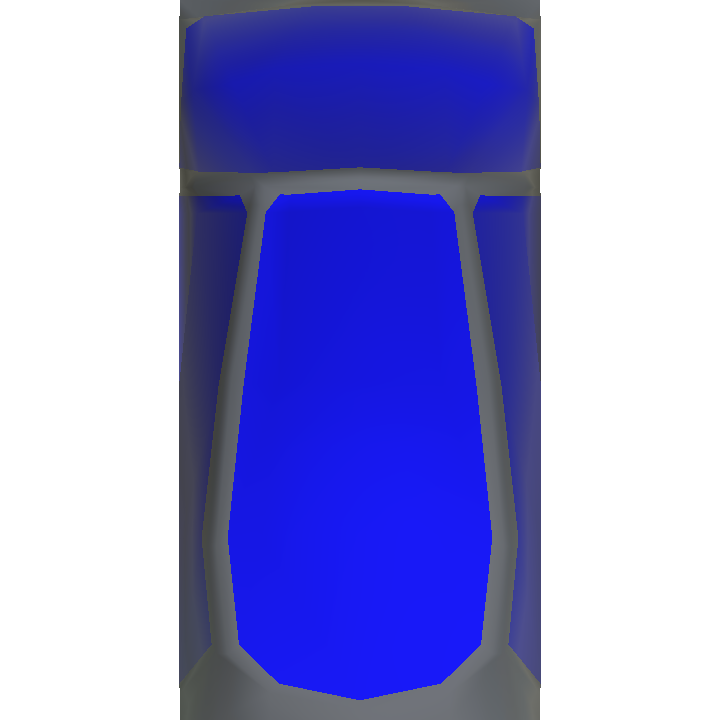 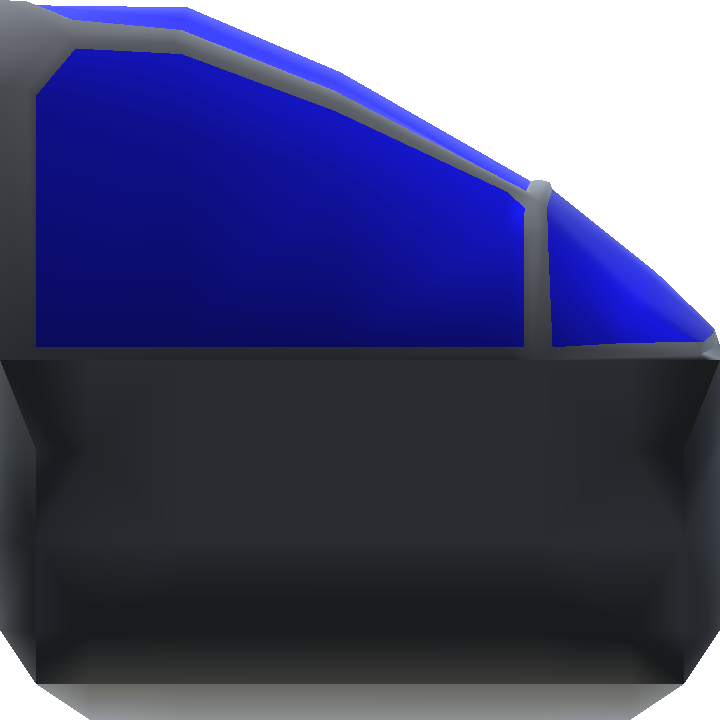 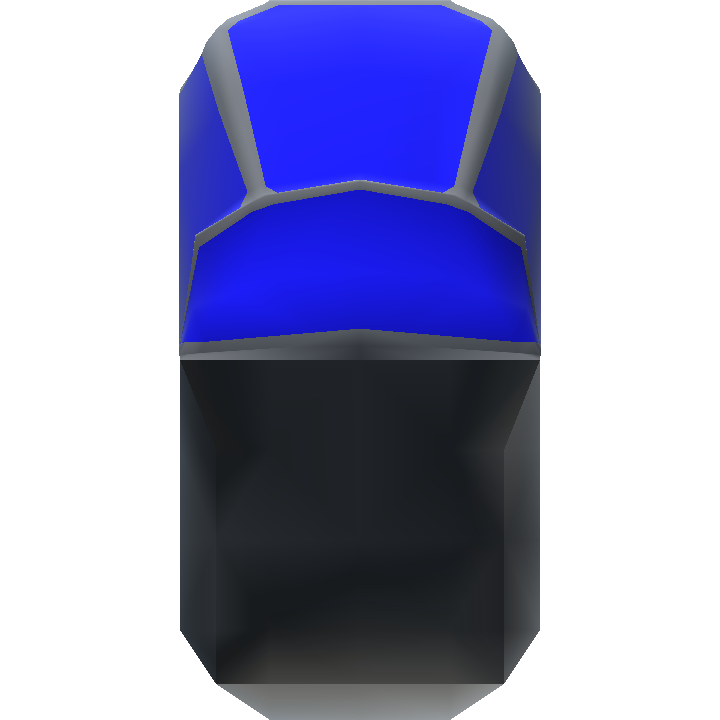