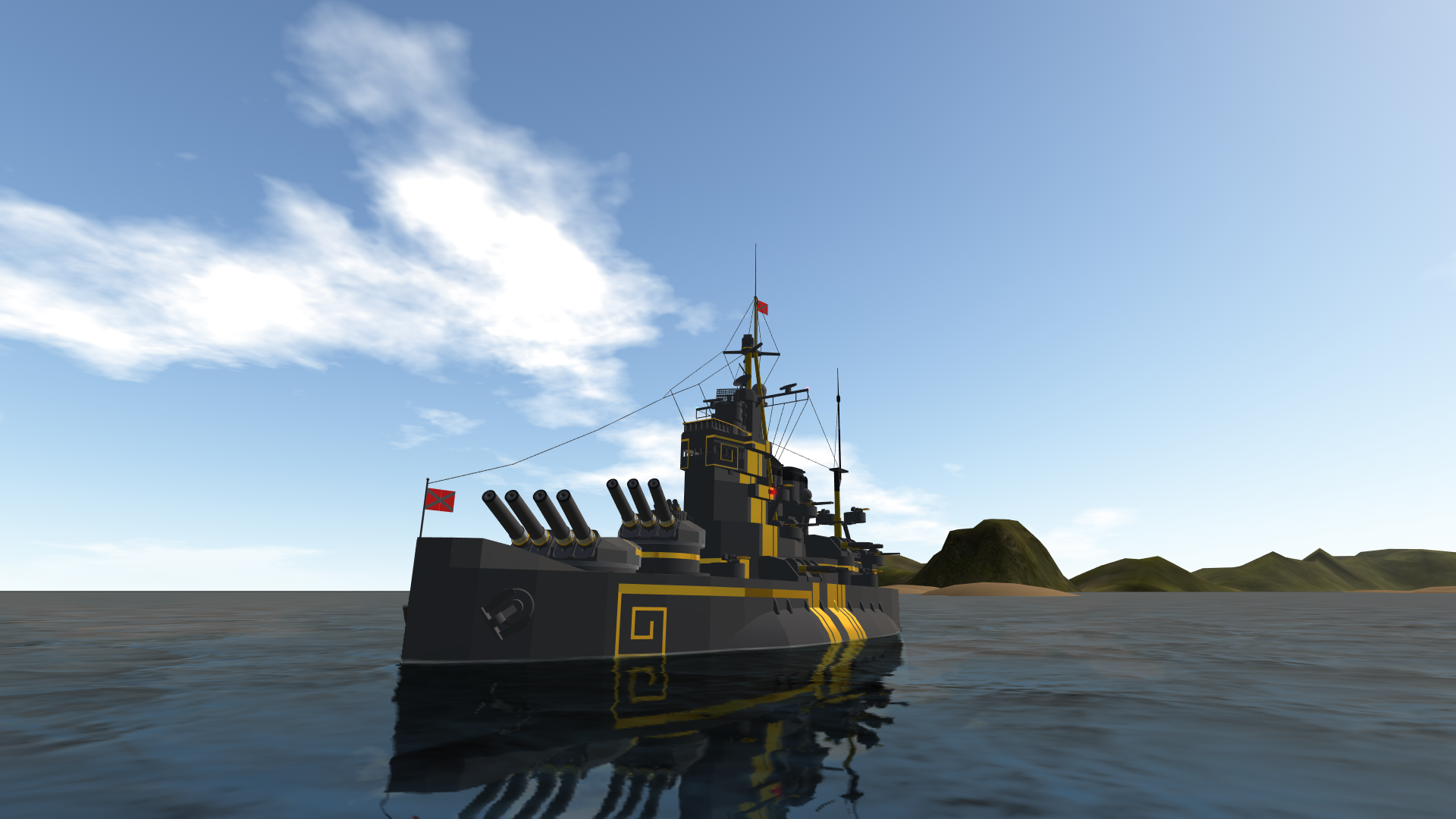 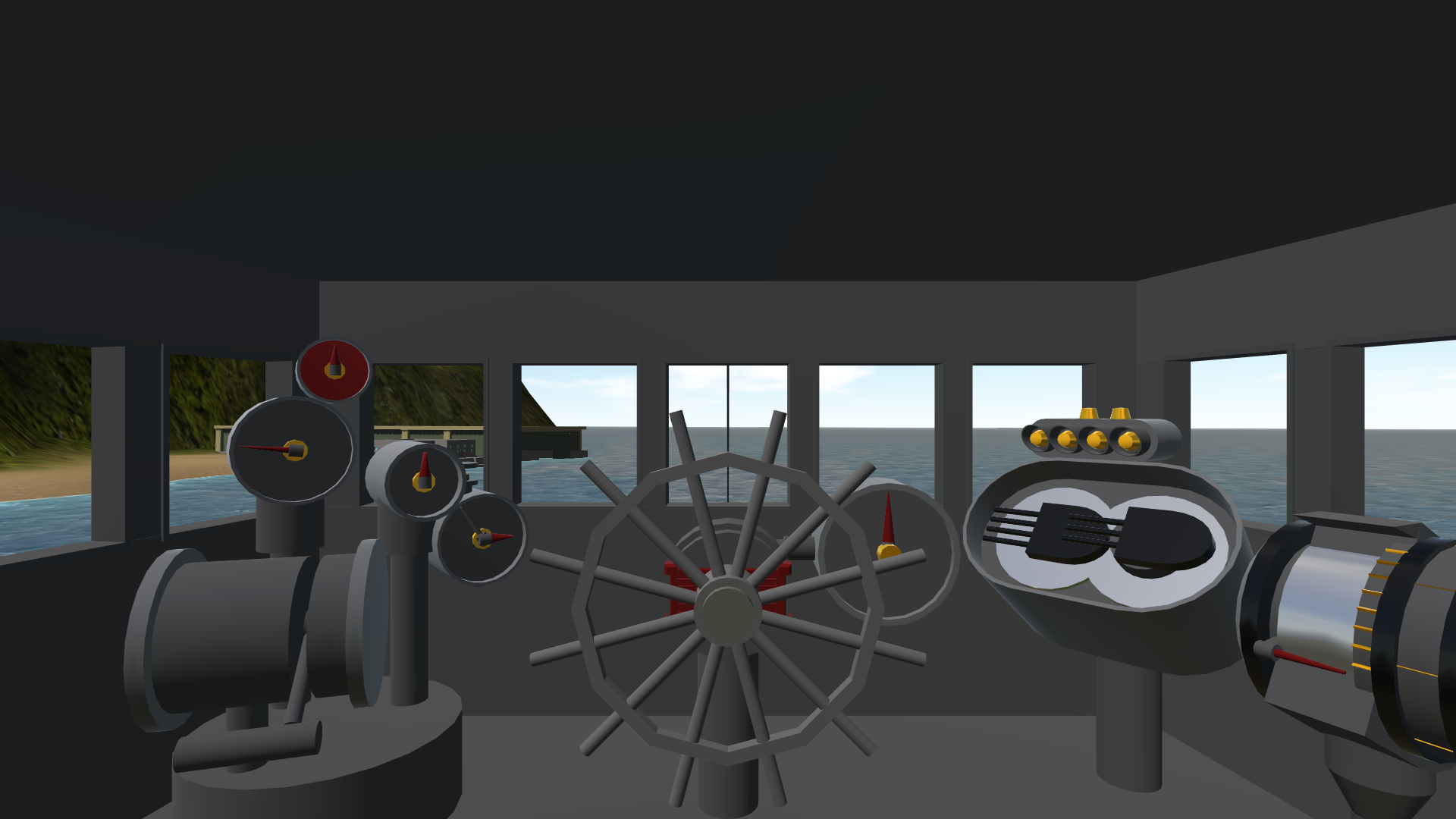 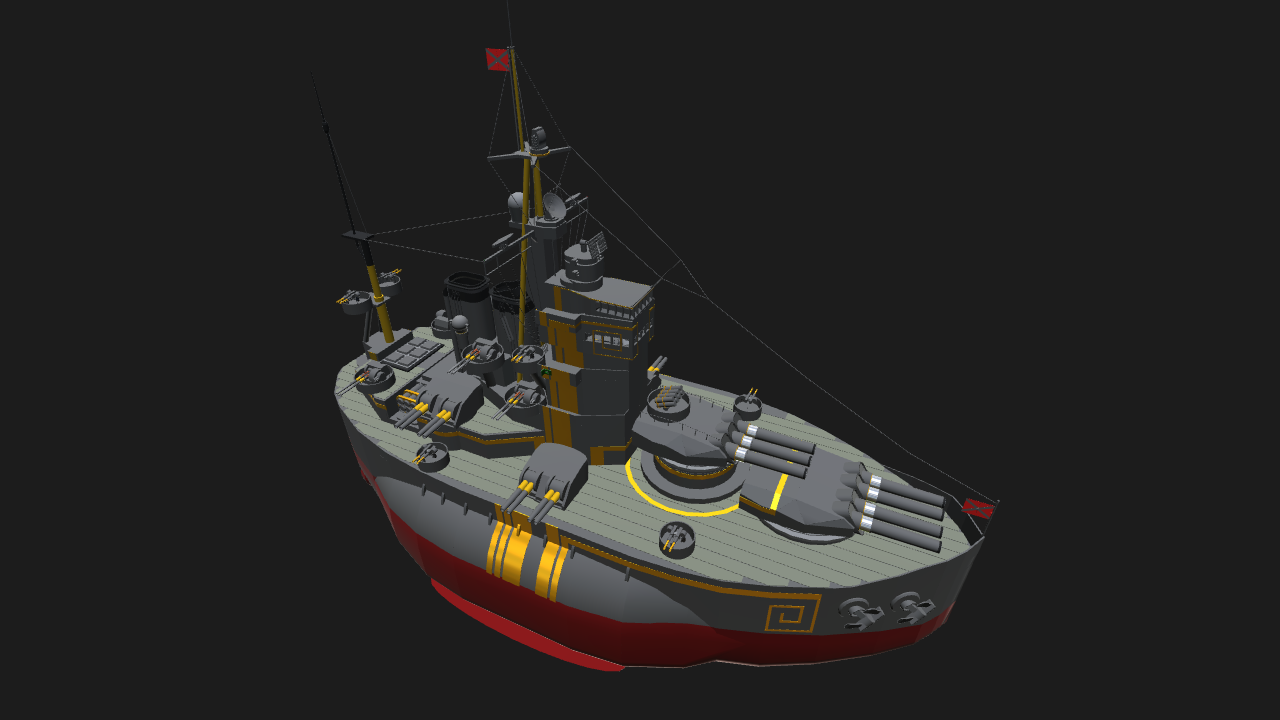 I like to thank you all for help'n me reach GOLD, so i decided to build a massive battleship that ended compressed into pocket version due to lack RAM... hahaha! ,but still fully functional main turret and improved naval gun recoil (drive me crazy for almost a week to figure out how build a proper recoil ).

This pocket Battleship is one of the kind cuz armed with multiple weaponry start with 7 main gun, 6 cell VLS clevers, a decent secondary guns, bursting aa's, add some anti-air missile and inferno's.

AG4:,AG5,AG6, and AG7 are main gun salvo
= Each AG consist with 7 shell ,one shell per each gun
so each guns has 4 rounds , in total 27 rounds
note: do not use BOOM 25 use only rocket to propel the boom 25 it
self as shown in this gif below

USE LANDING GEAR TO FIRE SPREAD SHOT OR INCREASE DISPERSION 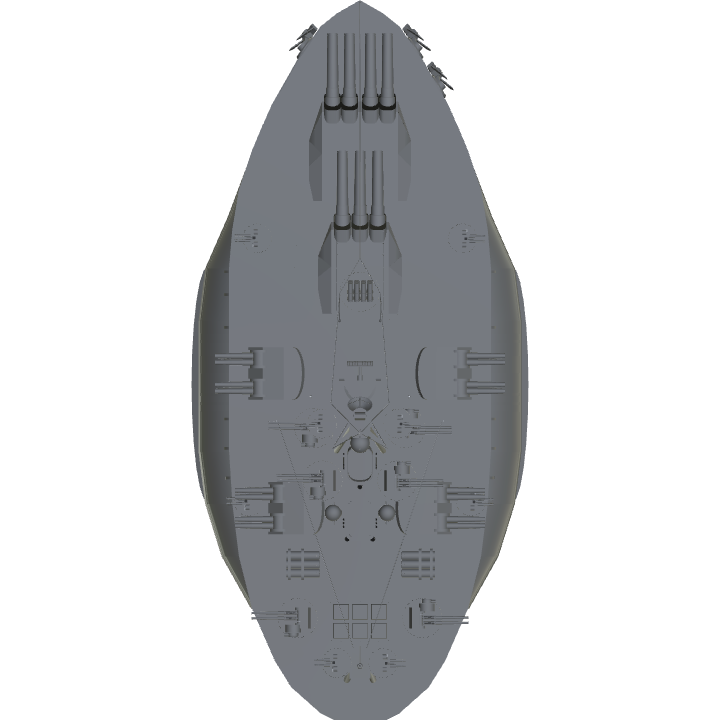 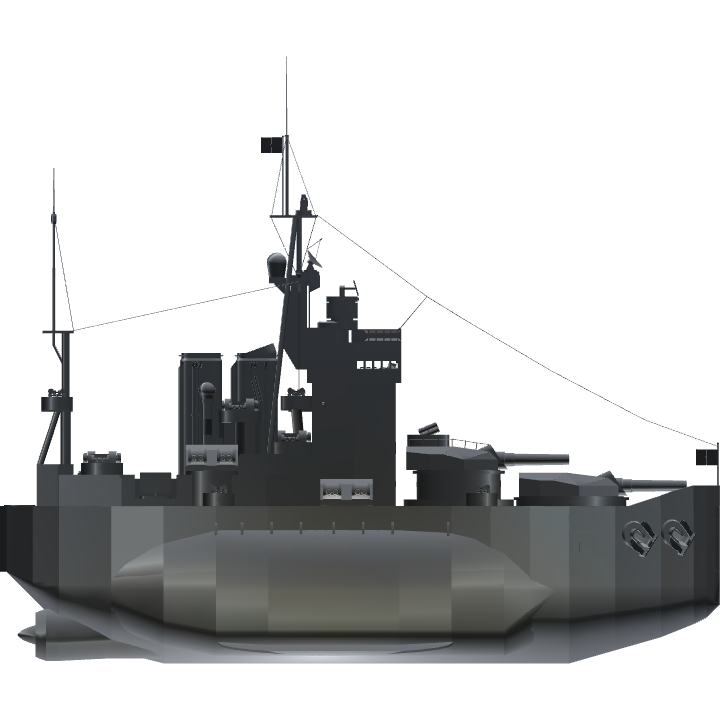 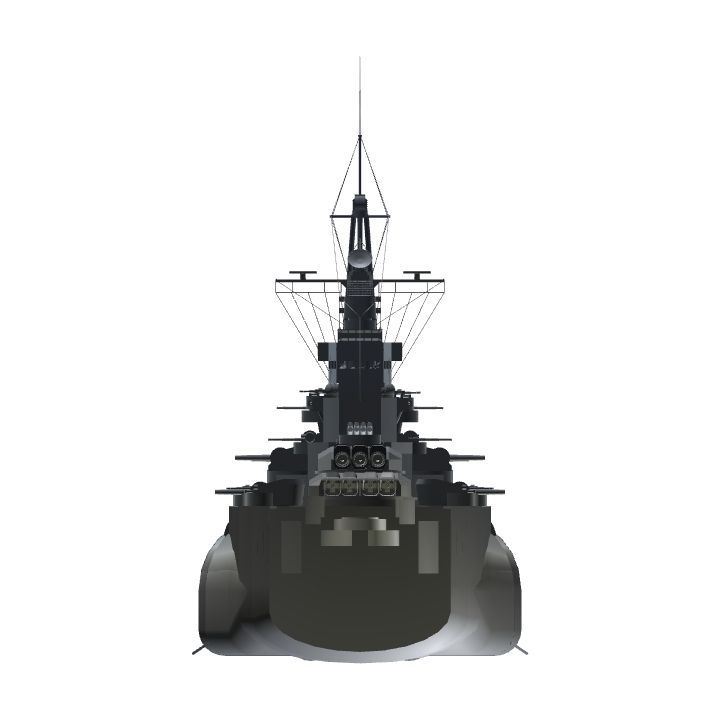