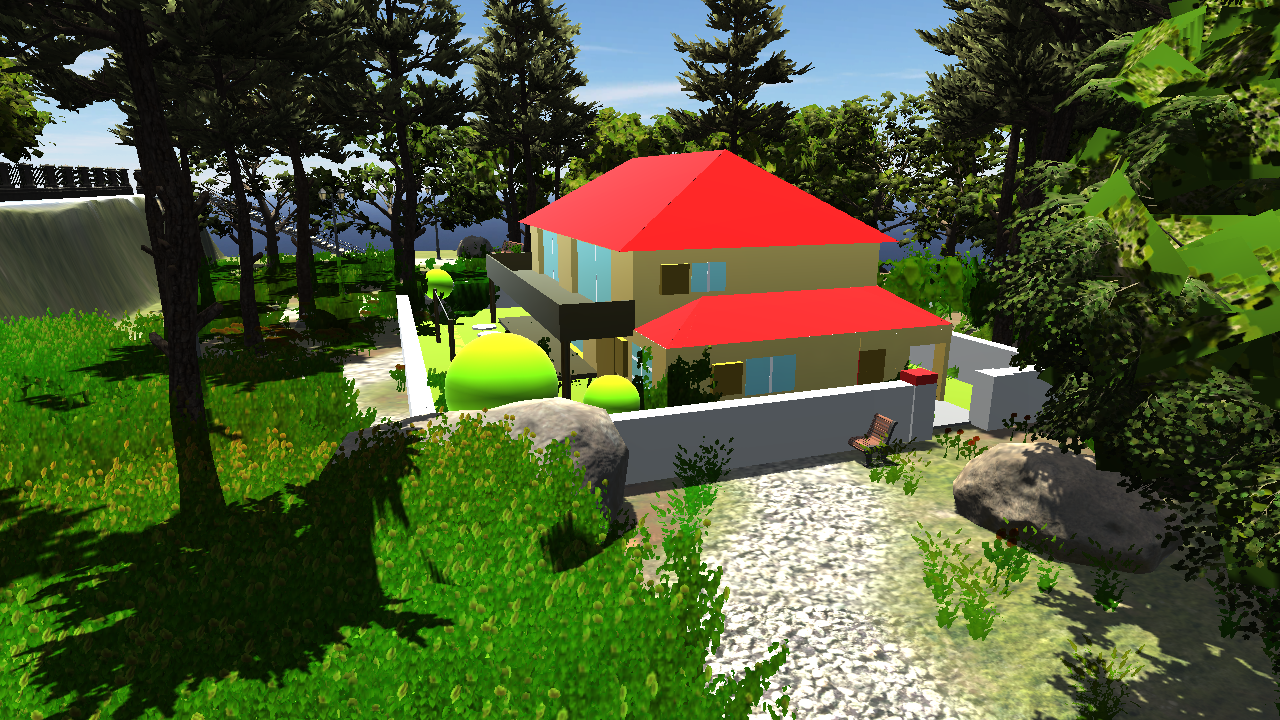 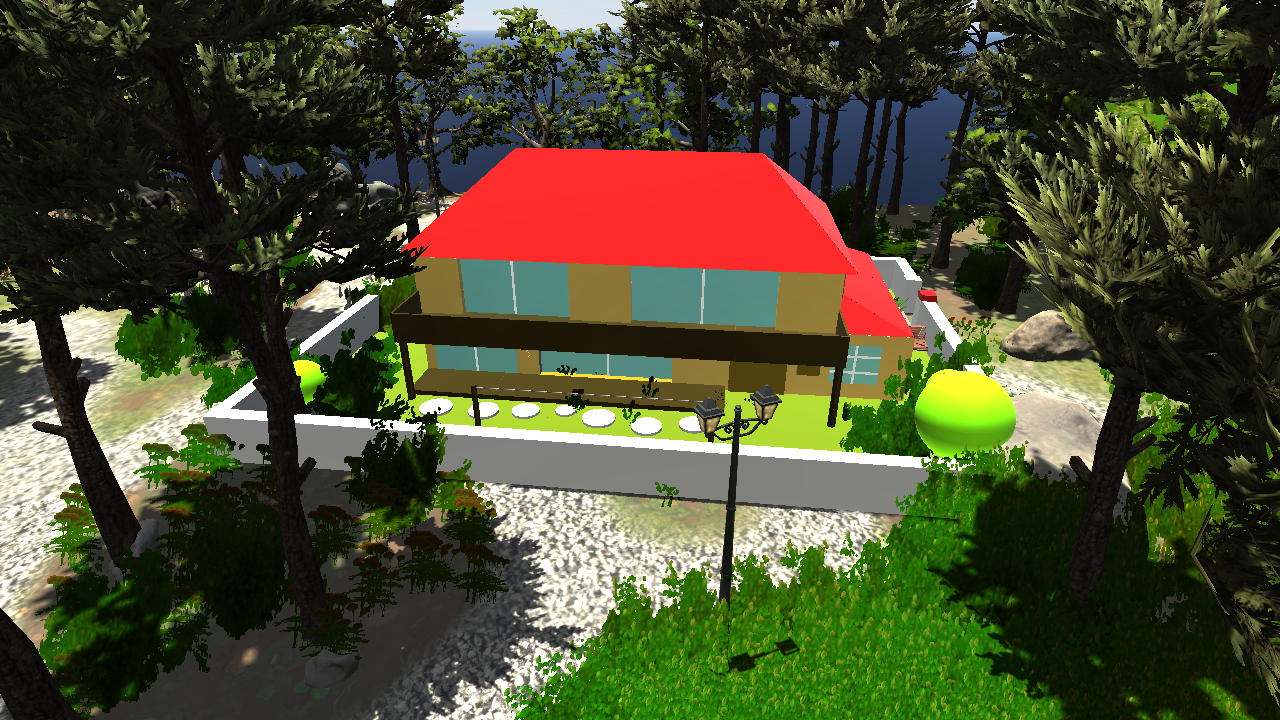 After almost a month of grueling hard work, planning and finding references, the Moroboshi Family House is finally here.
In case you don't know about Urusei Yatsura, here is a little introduction.

Urusei Yatsura is a comedic manga series written and illustrated by Rumiko Takahashi and serialized in Weekly Shonen Sunday from 1978 to 1987. Its 374 individual chapters were published in 34 tankobon volumes. It is the story of Ataru Moroboshi, and the alien Lum, who believes she is Ataru's wife after he accidentally proposes to her. The series makes heavy use of Japanese mythology, culture and puns. The series was adapted into an anime television series produced by Kitty Films and broadcast on Fuji Television affiliates from 1981 to 1986 with 195 episodes. Twelve OVAs and six theatrical movies followed, and the series was released on VHS, Laserdisc, DVD, and Blu-ray Disc in Japan.

An alien race known as the Oni arrive on Earth to invade the planet. Instead of taking over the planet by force, the Oni give humans a chance to fight for the rights to the planet by taking part in a competition. The competition is a variant of the game of tag (literally "the game of the Oni" in Japanese), in which the human player must touch the horns on the head of the Oni player within one week. The computer-selected human player is Ataru Moroboshi, a lecherous, unlucky and stupid high school student from the Japanese city of Tomobiki, and the Oni player is Princess Lum, daughter of the leader of the Invasion force.

Despite his initial reluctance to take part in the competition, Ataru becomes interested in the game when he meets Lum. When the competition begins, Lum surprises everyone by flying away and Ataru finds himself unable to catch her. Before the last day of the competition, Ataru's girlfriend Shinobu Miyake encourages Ataru by pledging to marry him if he wins. On the final day of the competition, Ataru wins the game by stealing Lum's bikini top, which prevents her from protecting her horns in favor of protecting her modesty. In celebrating his victory, Ataru expresses his joy at being able to get married; however, Lum misinterprets this as a proposal from Ataru and accepts on live television. Despite the misunderstanding, Lum falls in love with Ataru and moves into his house.

Despite Ataru's lack of interest in Lum and attempts to rekindle his relationship with Shinobu, Lum frequently interferes and Shinobu loses interest in Ataru. Still, Ataru's flirtatious nature persists despite Lum's attention. Lum attempts to stop him from flirting, which results in Ataru receiving powerful electric shock attacks from Lum as punishment. Two characteristics of Ataru are particularly strong: his pervertedness and his bad luck that draws to him all weirdos of the planet, the spirit world and even galaxy.

Later Lum begins attending the same school as Ataru despite his objections. Lum develops a fan base of admirers among the boys of the school, including Shutaro Mendou, the rich and handsome heir to a large corporation that all the girls from Tomobiki have a crush on. Despite their romantic interest, none of Lum's admirers will risk upsetting Lum by trying to force her and Ataru apart, although this doesn't stop them from trying to get Ataru punished due to his bad behavior, and interfering every time they get close to him.

There are some kinks I need to iron out, so look out for a version 2. I spent well over 4 weeks making this, so I would really appreciate if you upvoted. Thanks! 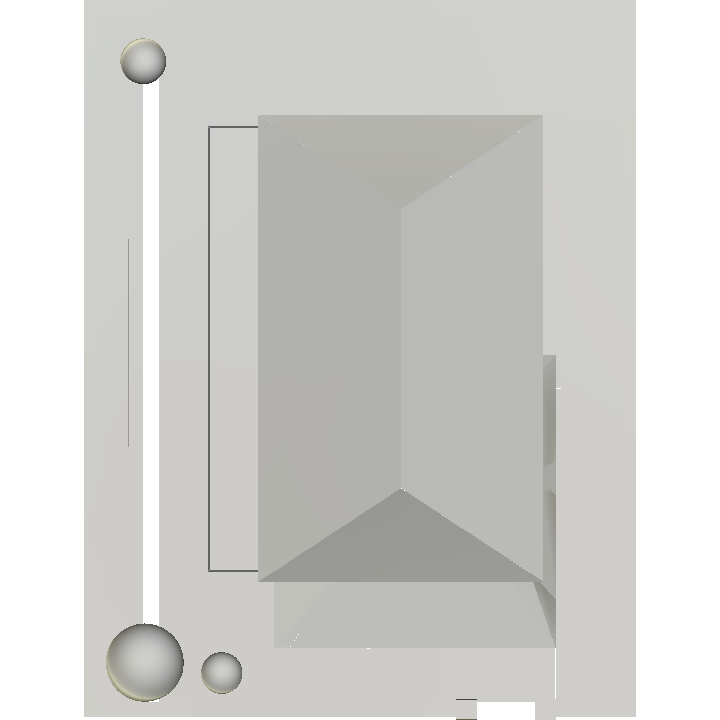 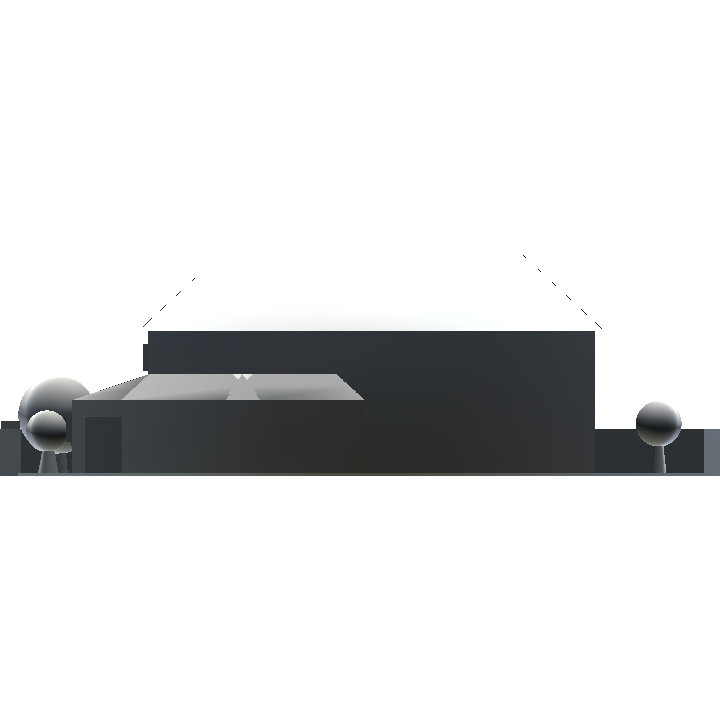 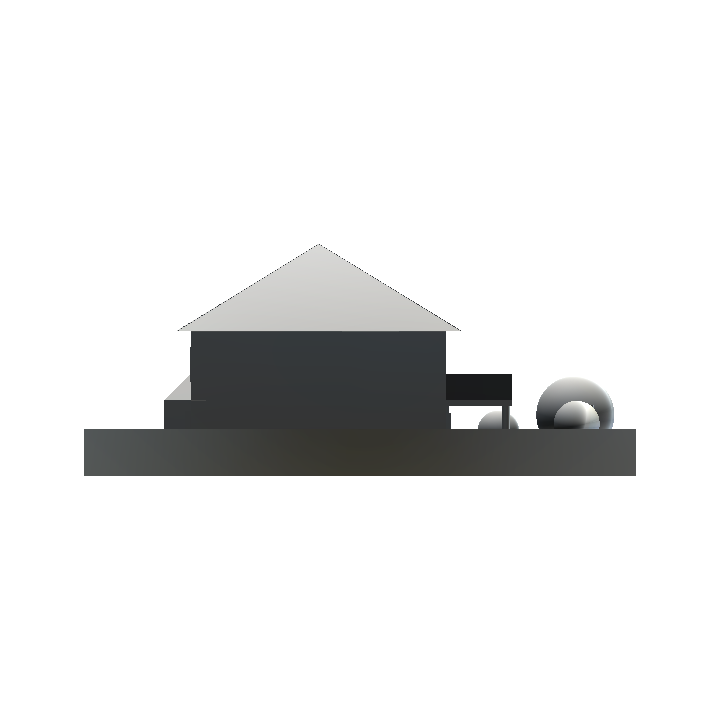