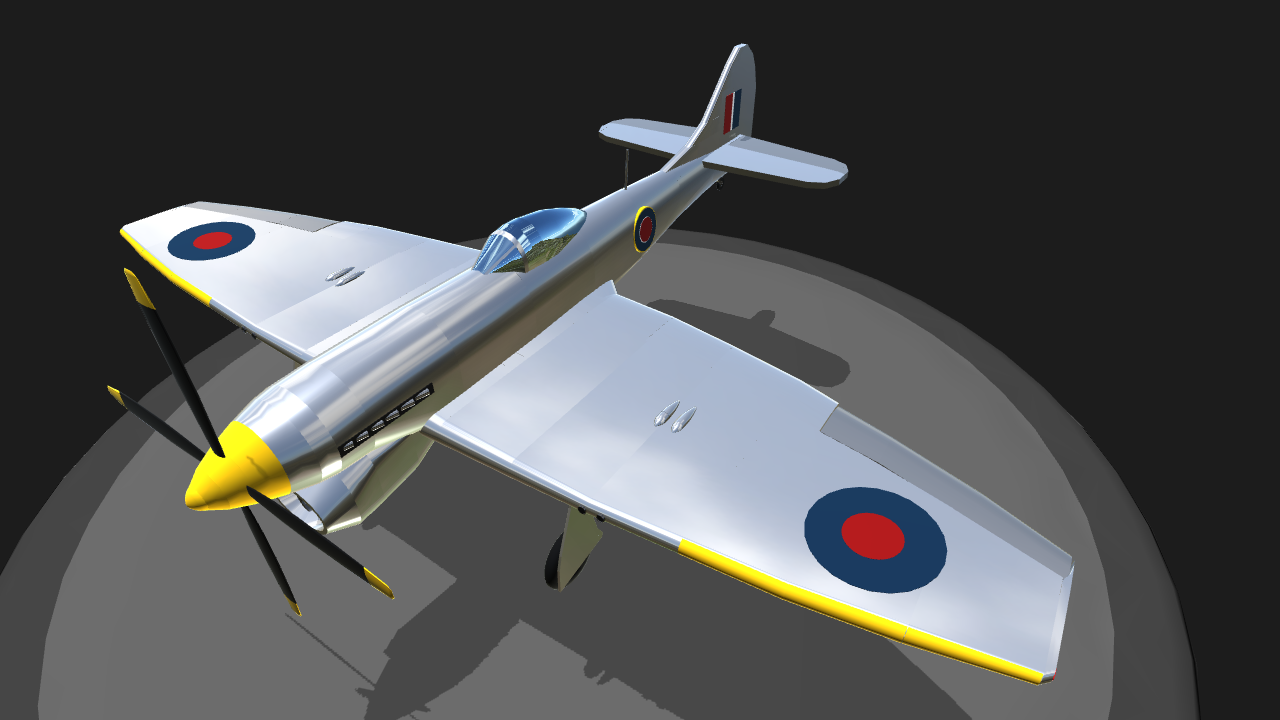 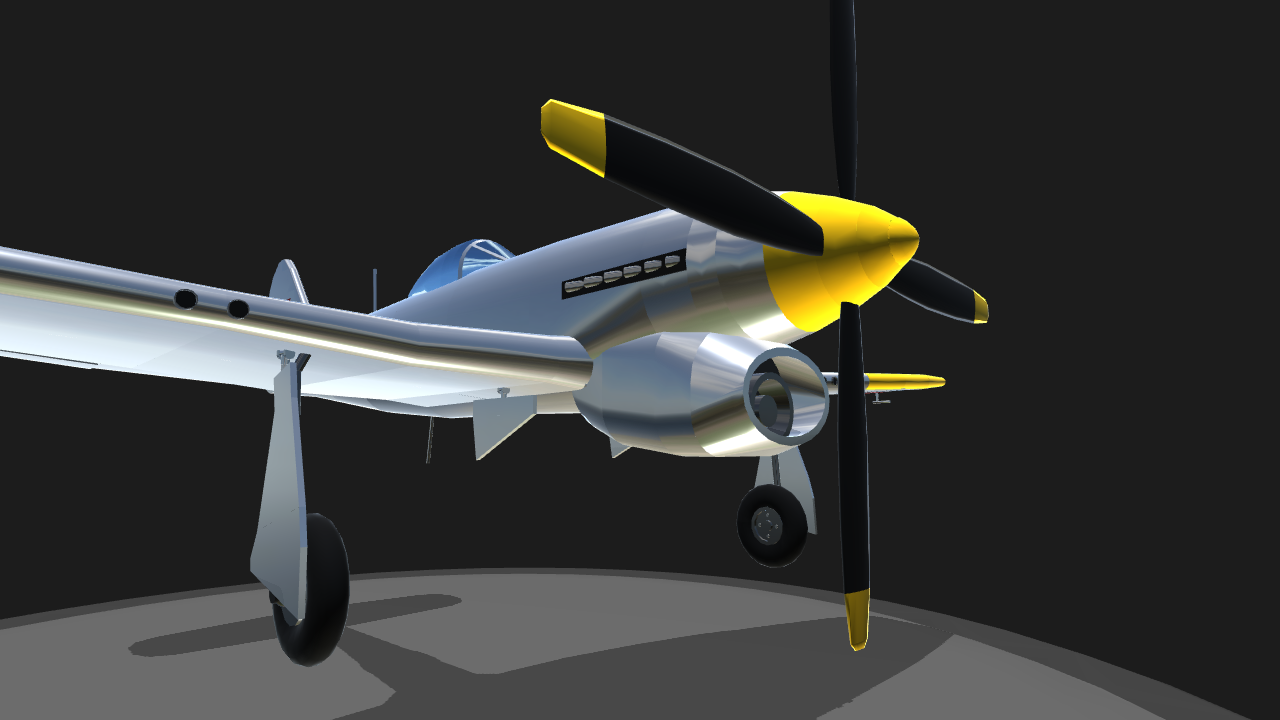 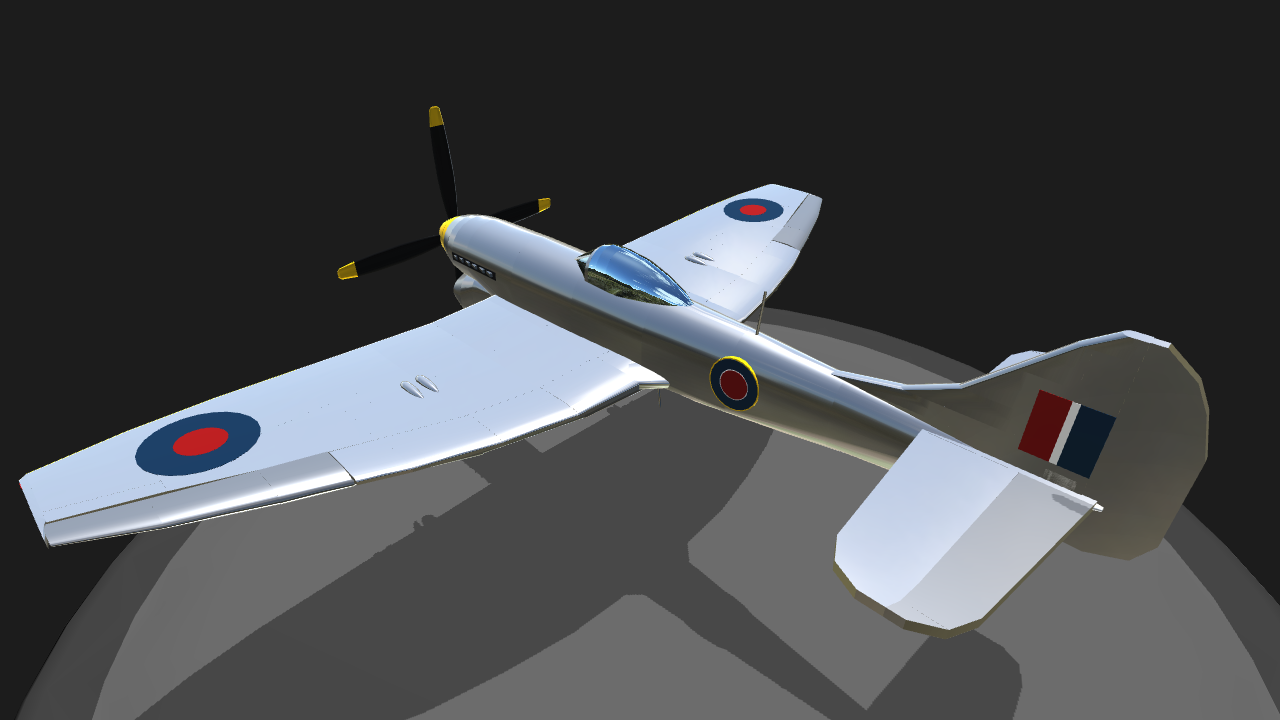 Hi guys! I wanted to share with you my 1:1 replica of a Hawker Tempest V, matched right down to the wingspan! If you like it - upvote it! :-)

Some features of this plane (screenshots available here: http://imgur.com/a/Opn2h ) include fuselage-built ailerons, split-surface flaps descending from the lower side of the wing only, multi-part landing gear that descend/retract asymetrically (and with a 15 degree rotation) just like the real aircraft, and guns set to fire at convergence.

I tried my best to match the Tempest's real performance in terms of speed, manoeuvrability and climb, however the fuselage-built wings add so much drag it unfortunately was either overpowered for climb or underpowered for top speed. I've come to a happy medium, representing a very quick aircraft (as you'd expect from 2400hp turning a 14 foot propeller!) at low altitudes, however it does have a slight tendency to "helicopter"!

Flaps are decorative only in this version, as the aircraft has a very low stall speed without them. They are built with two separately hinged sections, just as in the real Tempest. 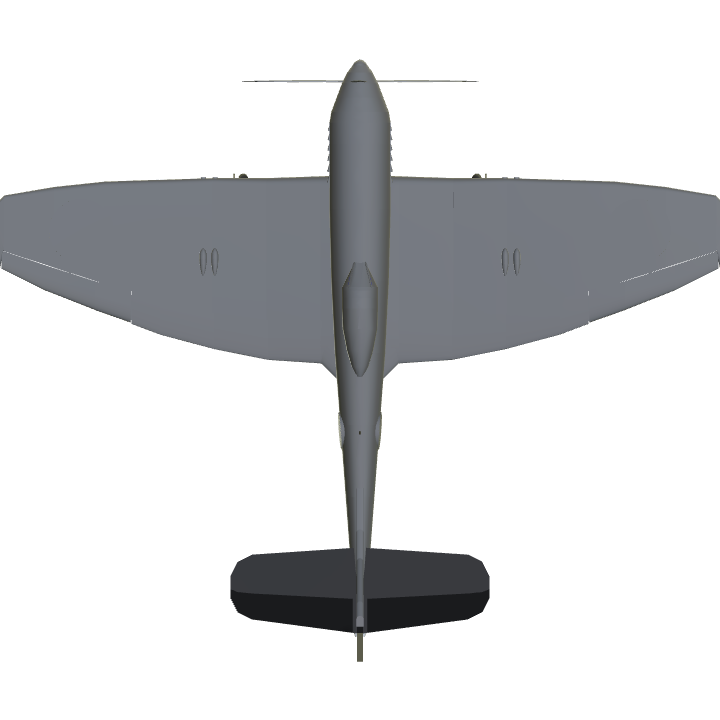 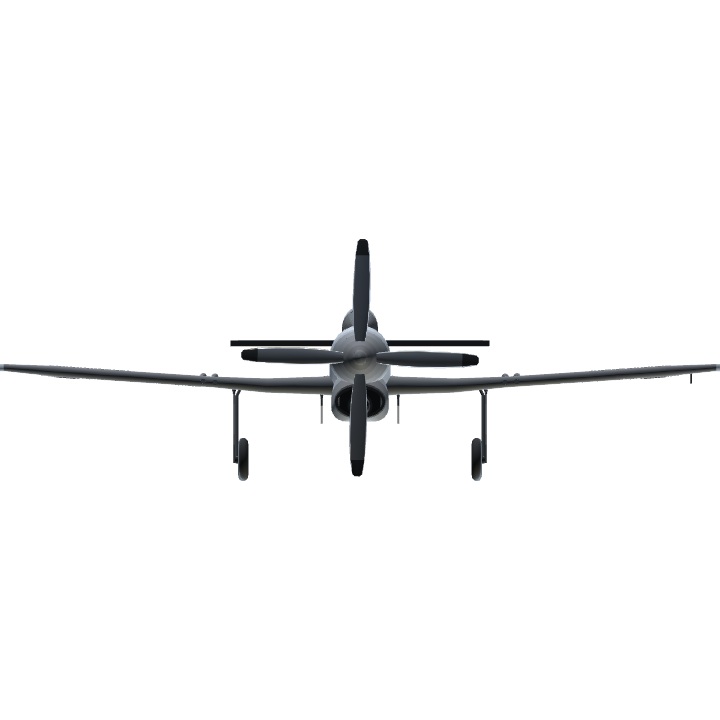