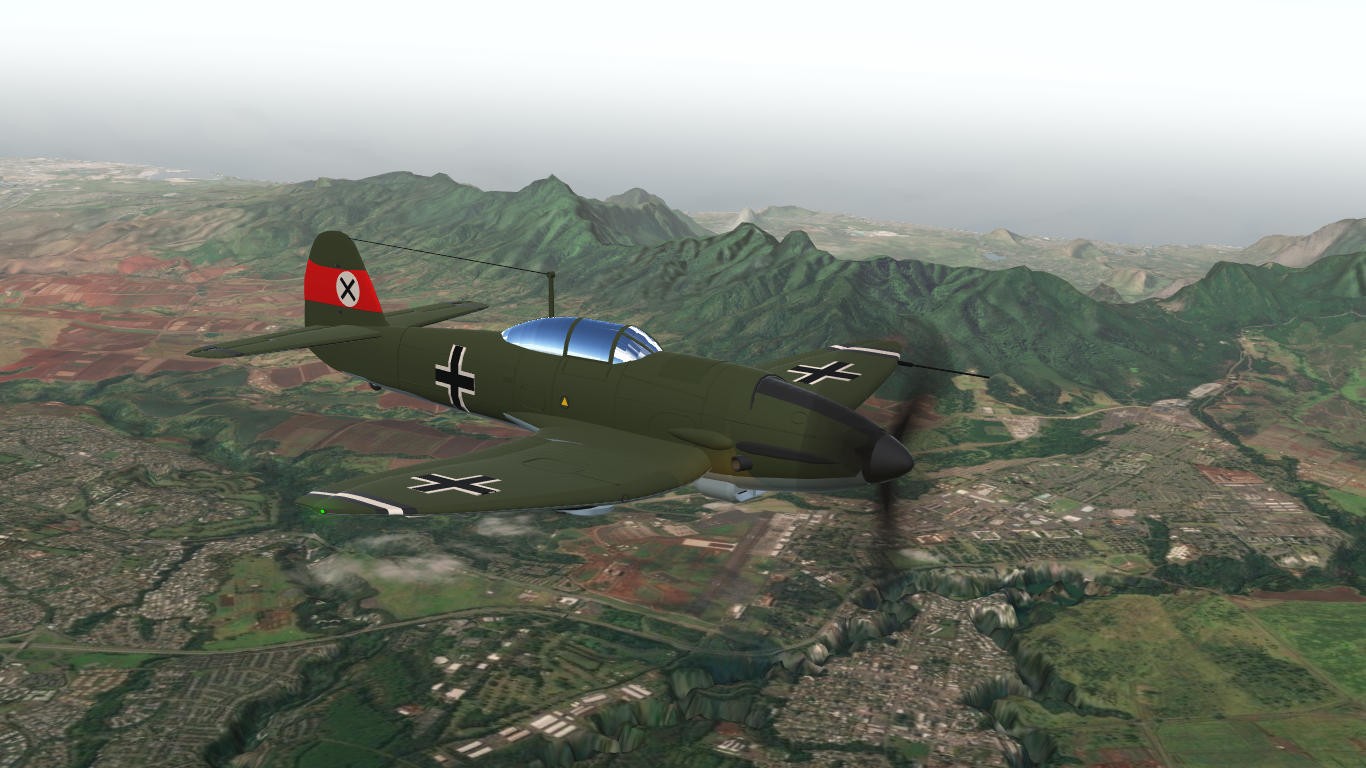 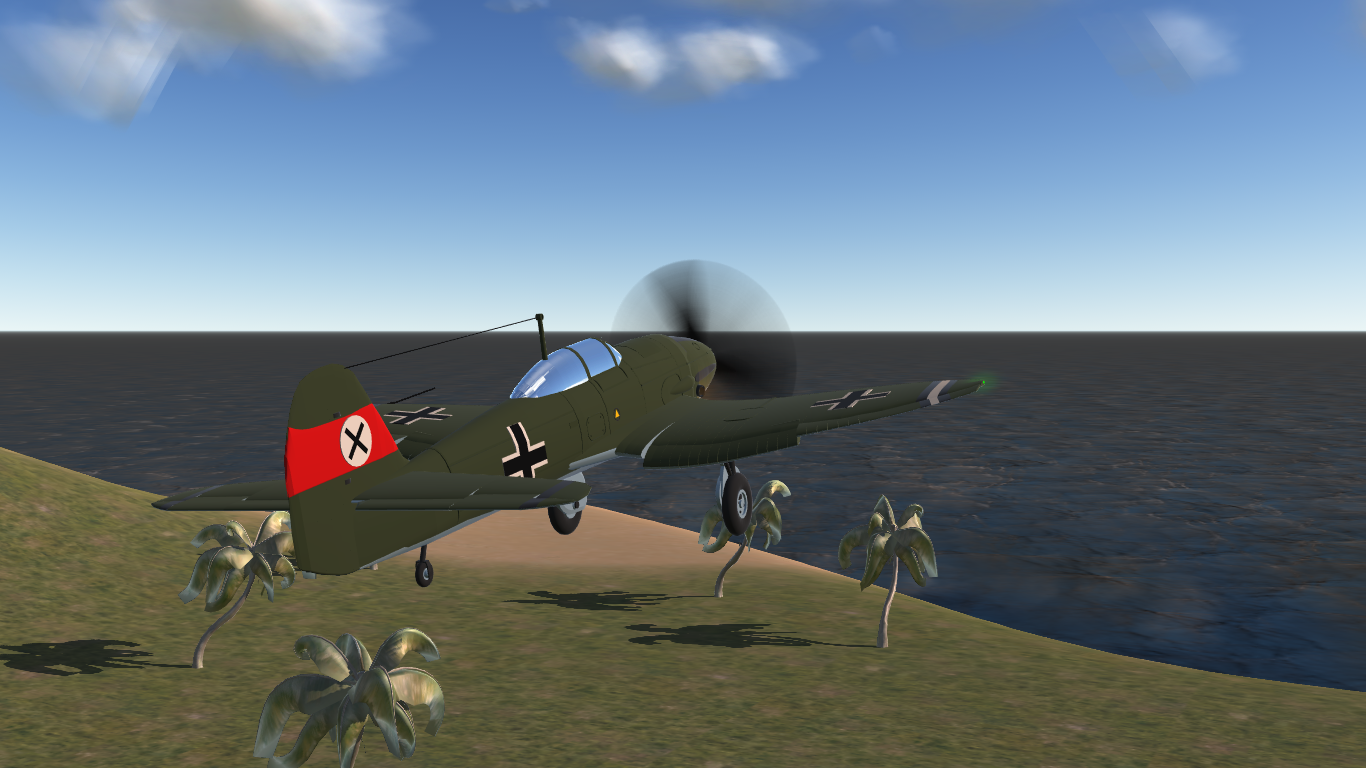 The He-112 was one of three aircraft developed in the 1930s by German Aircraft company Heinkel. It was passed over in favor of the BF-109, coming in second place. This was not the end of the aircraft’s life though; Heinkel then looked to exporting this aircraft, ending with a total of 103 aircraft being exported to various countries. 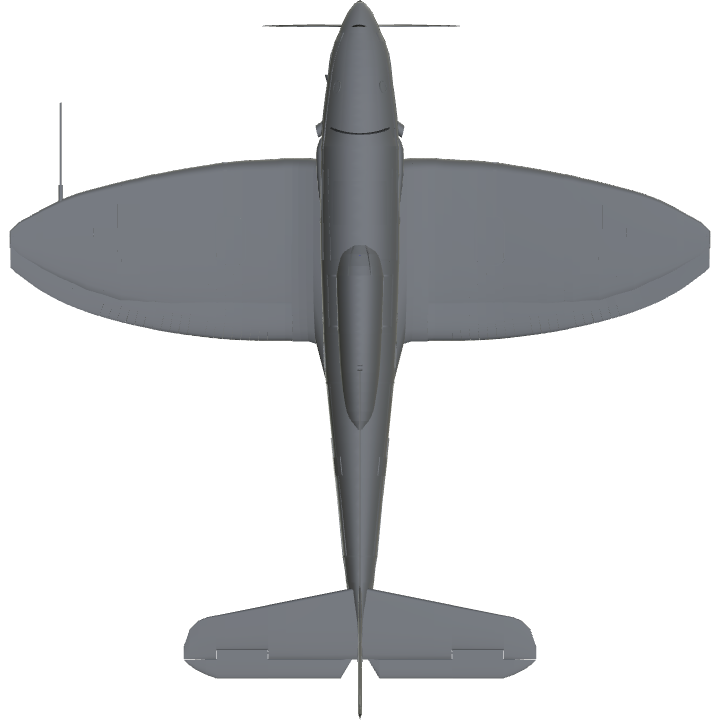 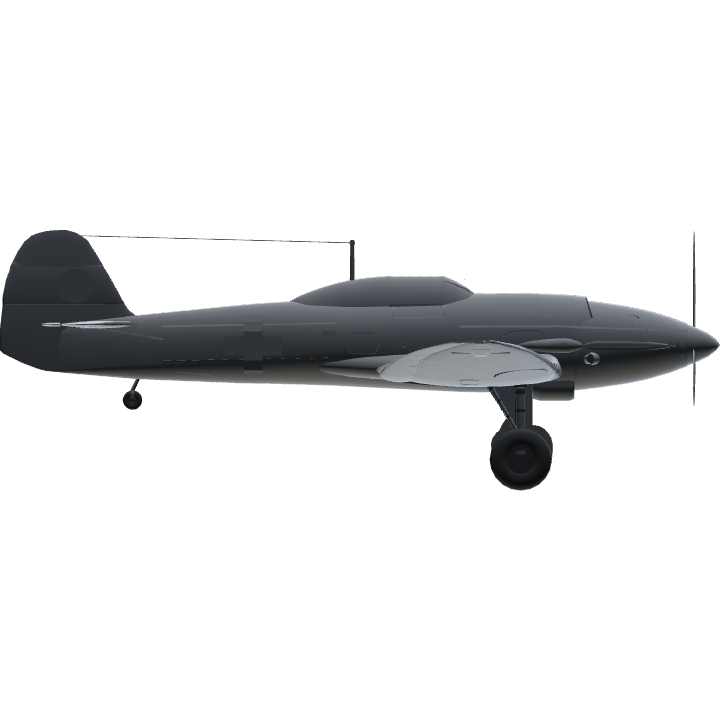 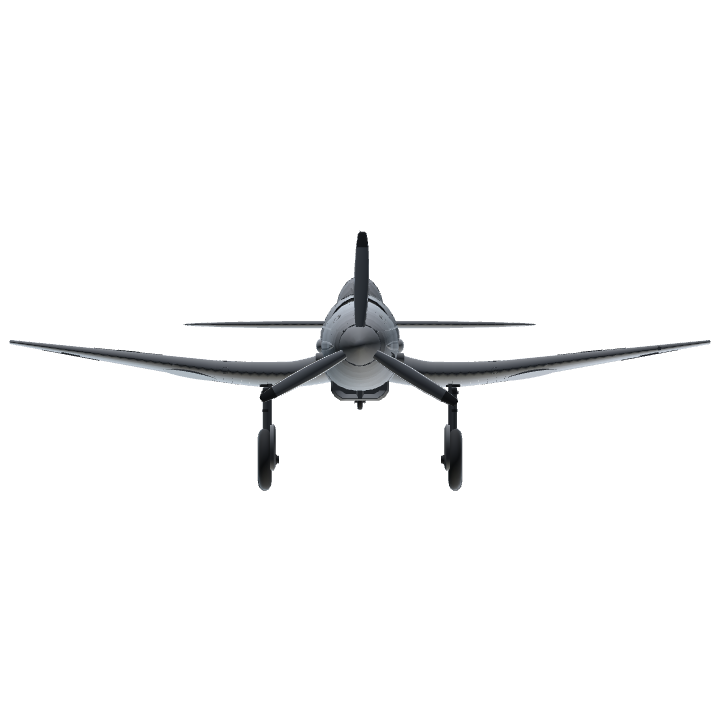