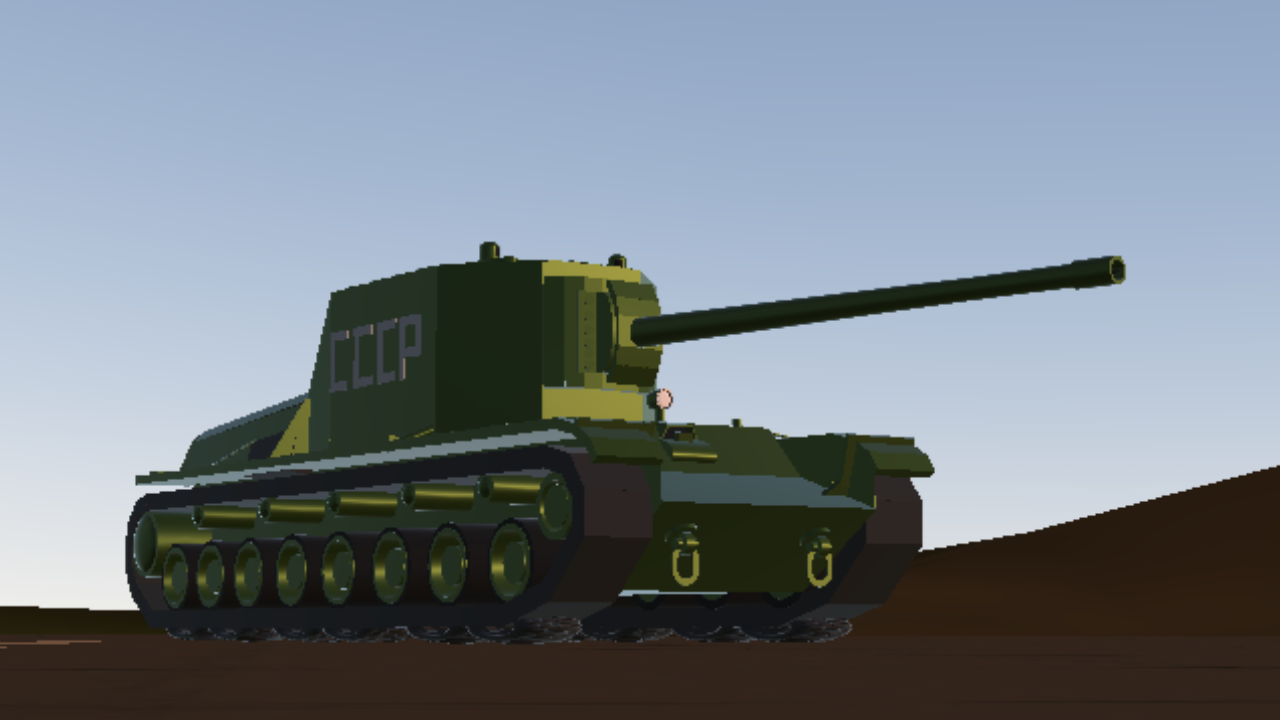 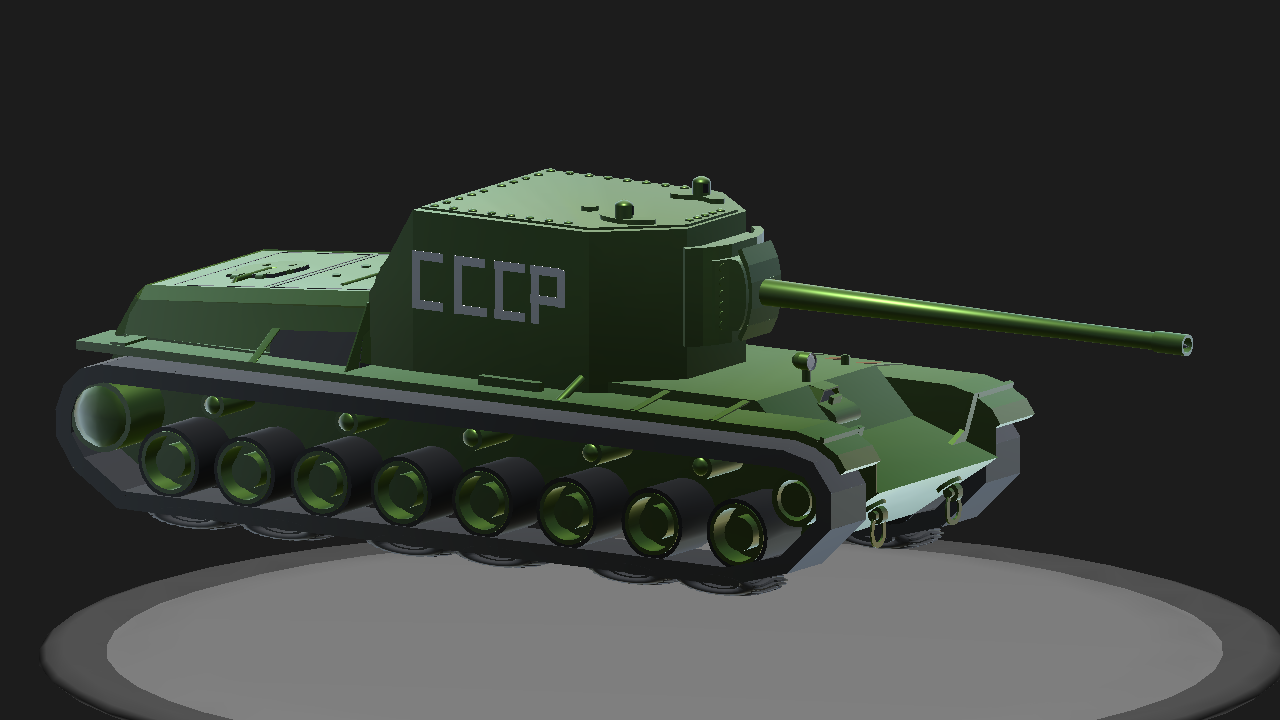 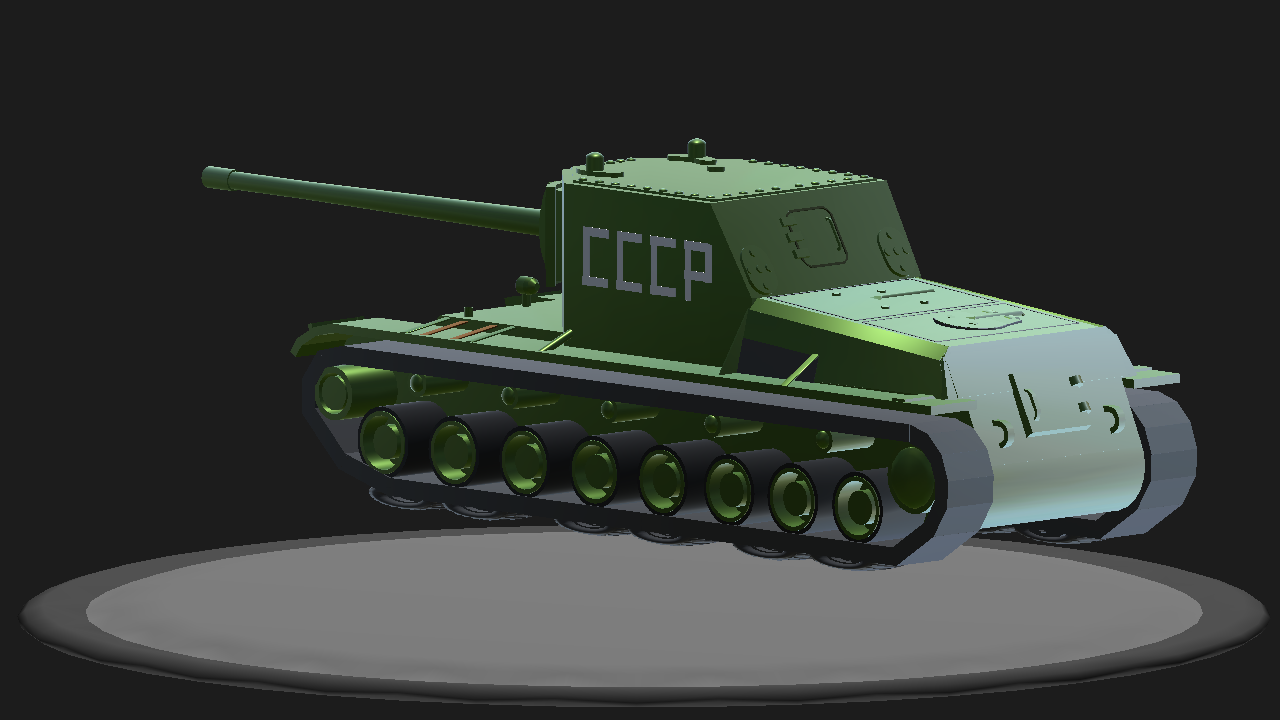 The SU-100Y was a Soviet prototype self-propelled gun, developed from the prototype T-100 tank. It was developed during the Winter War with Finland to include a 152 mm gun to destroy concrete defensive structures like bunkers and anti-tank obstacles. It did not see production, but the prototype was brought into use in the Second World War in defence of Moscow. 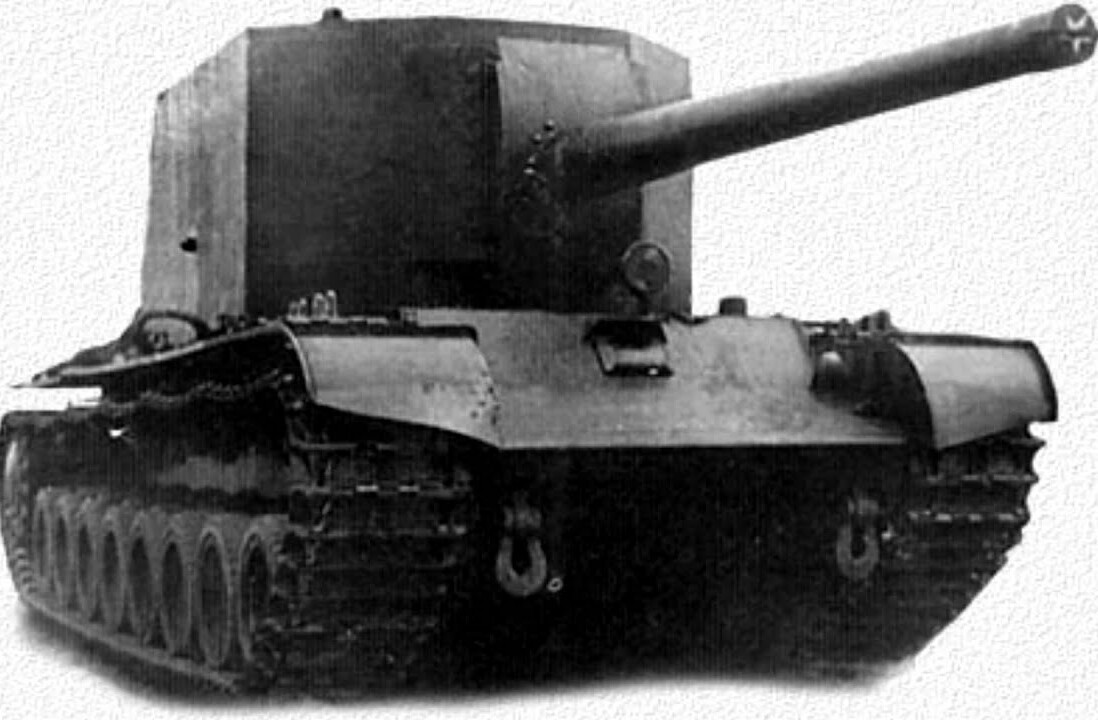 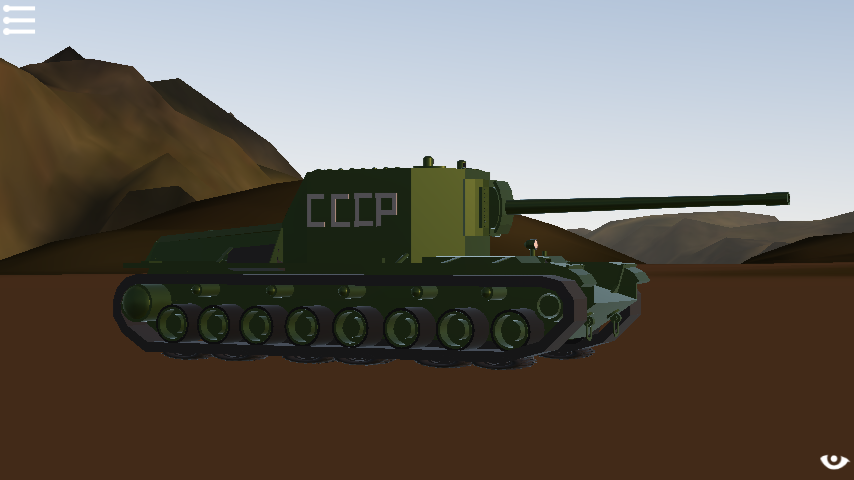 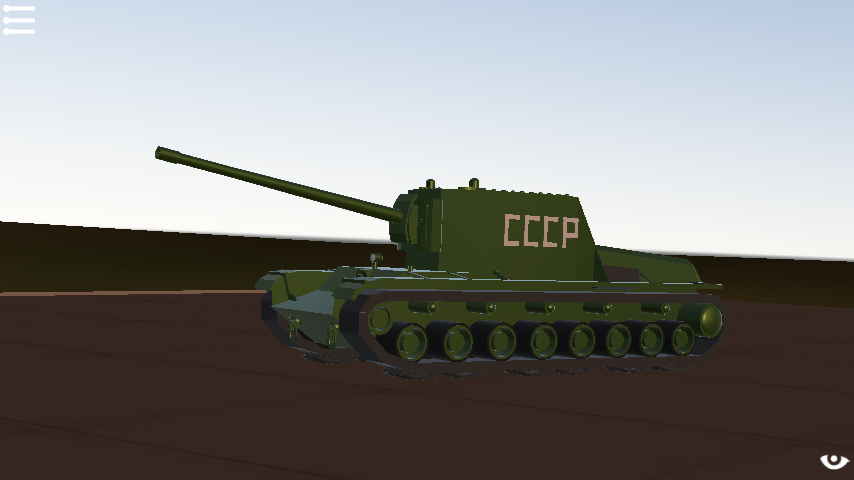 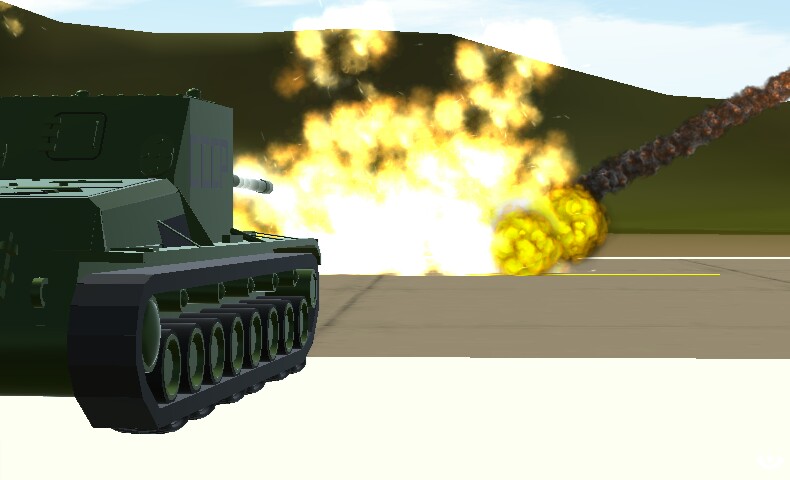 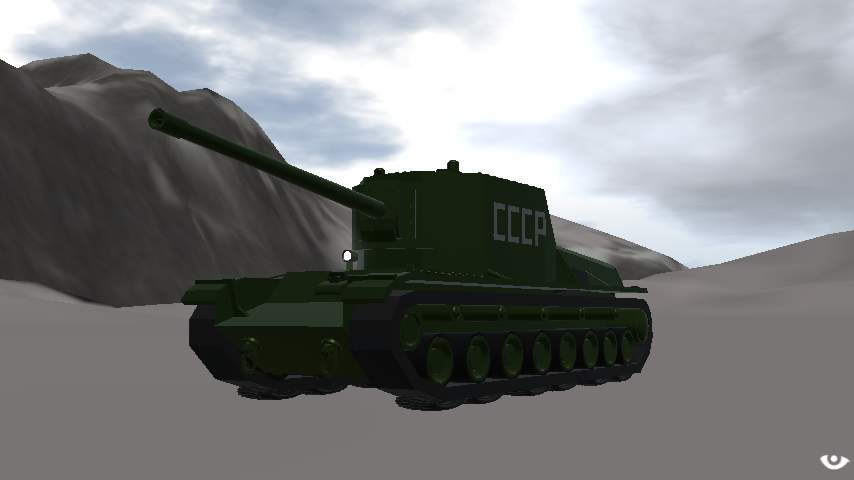 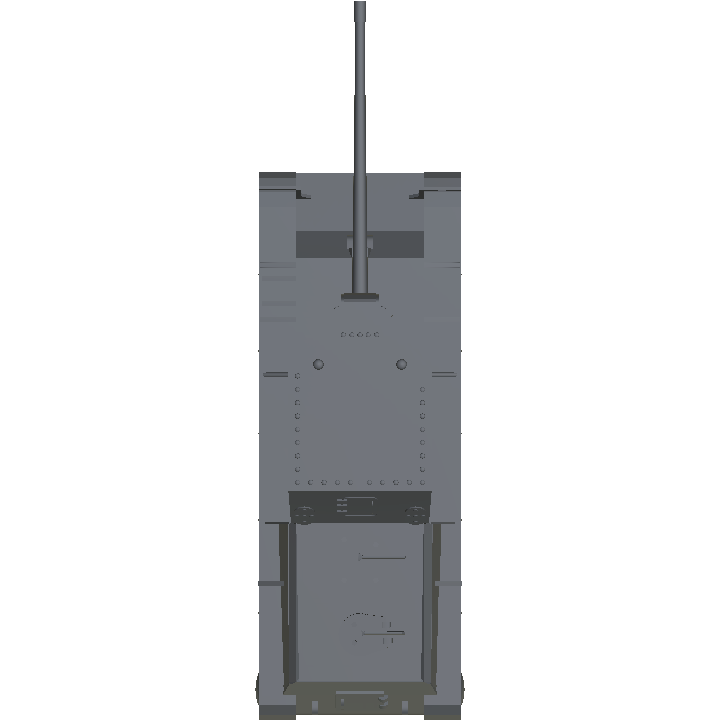 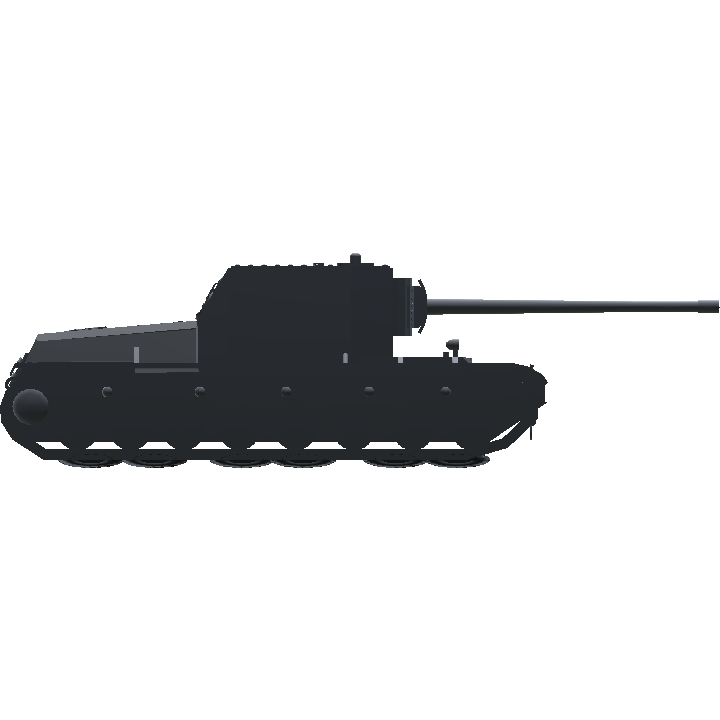 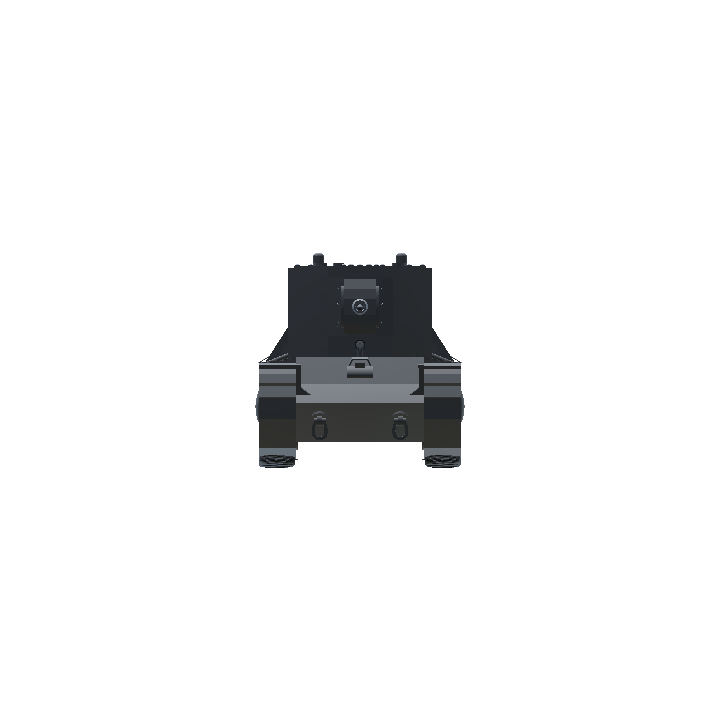