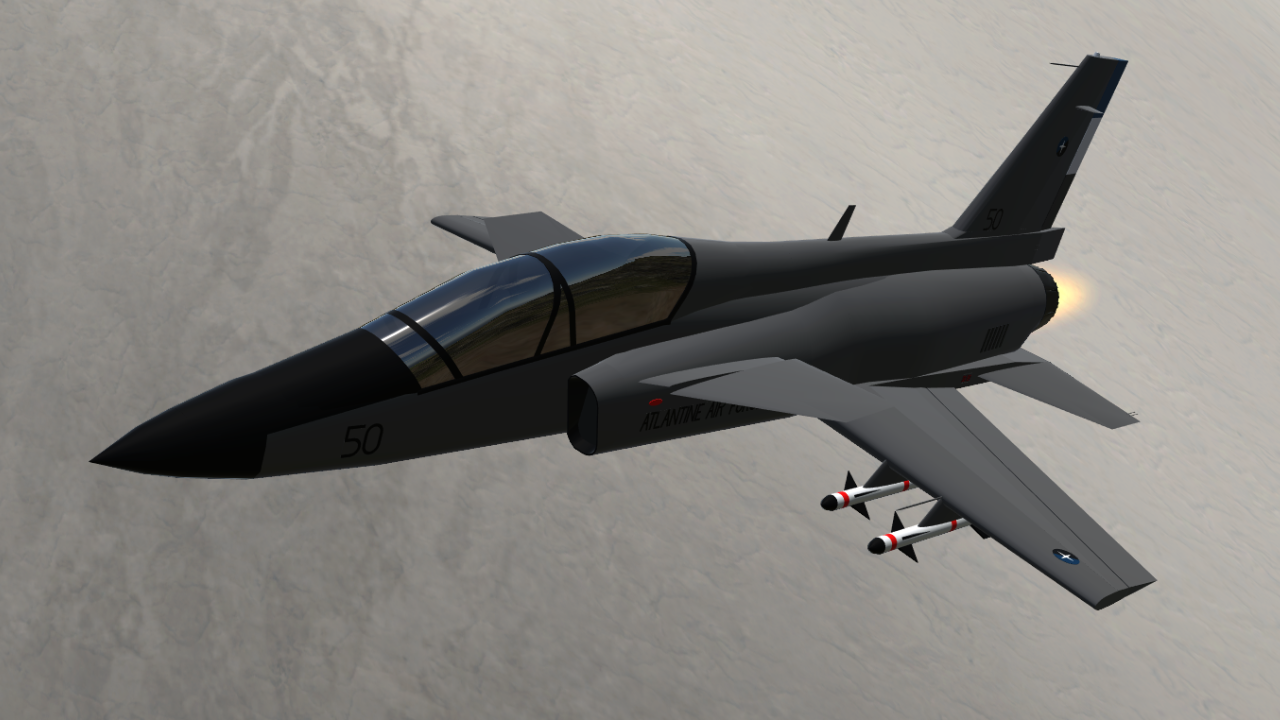 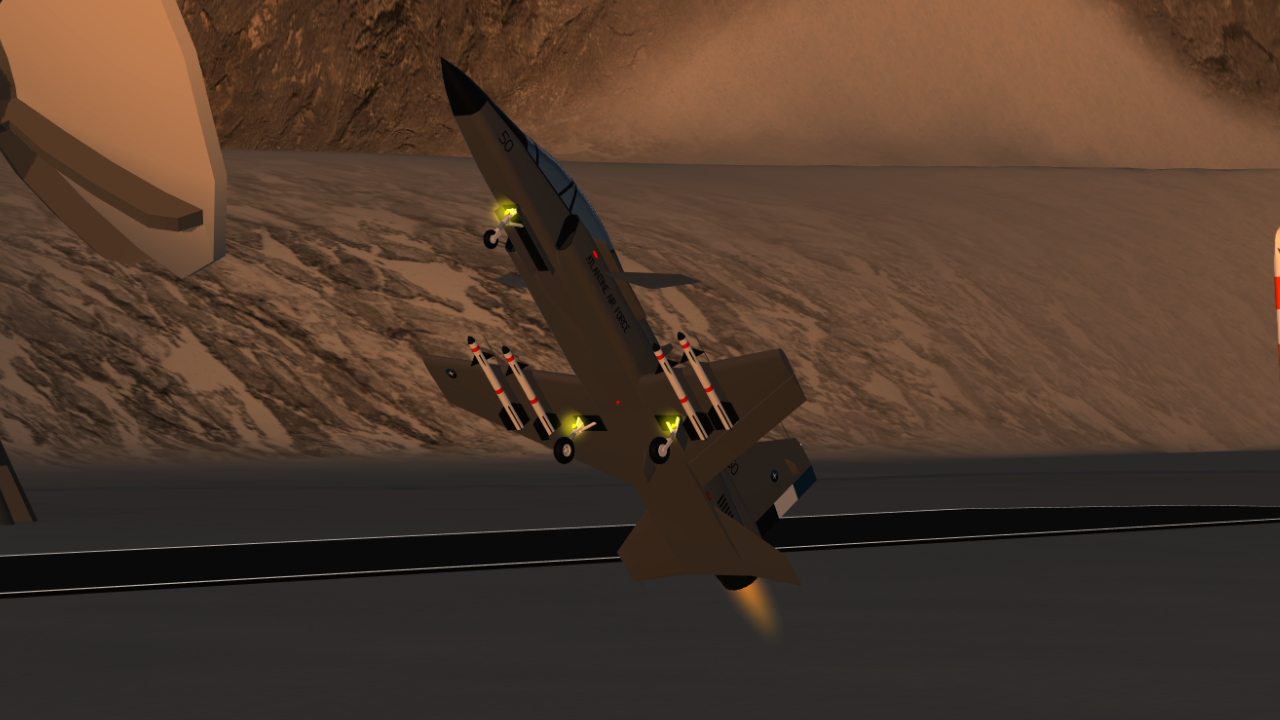 The Falcon is a forward swept wing fighter designed for maneuverability, without the complexity of thrust vectoring. It can do cobras, however it is easy to lose control.

Build Time: around 26 hours in a span of 6 days

Builder's note: the plane's flight control system is a pain in the ass to develop. But it's worth it. Expect more relaxed stability builds! 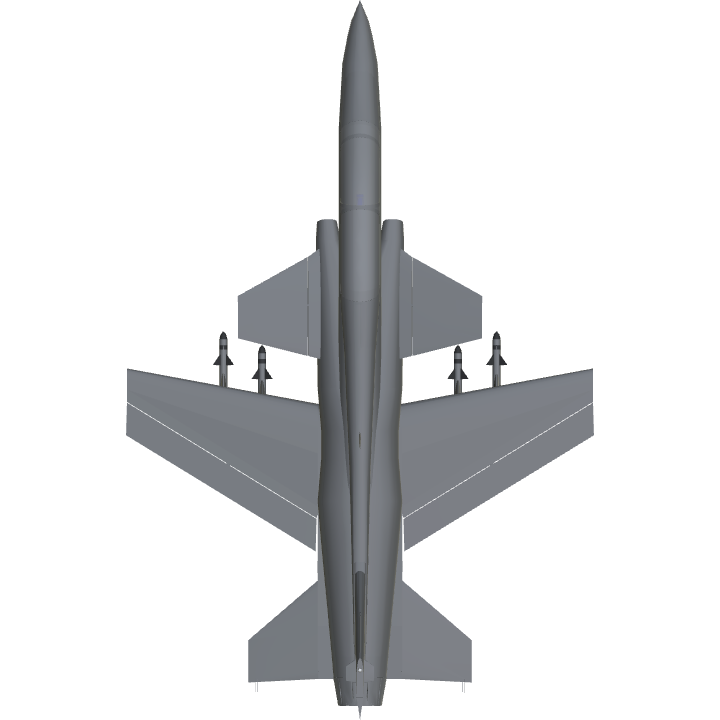 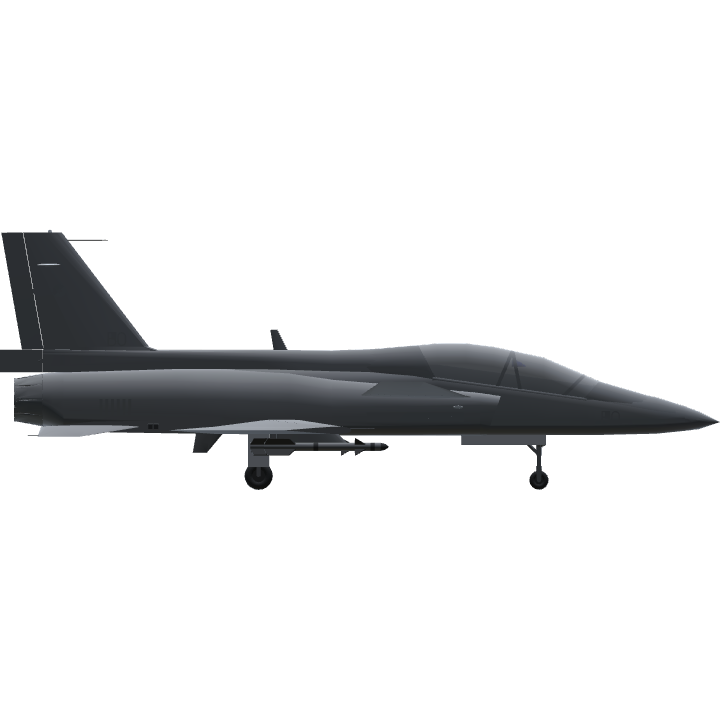 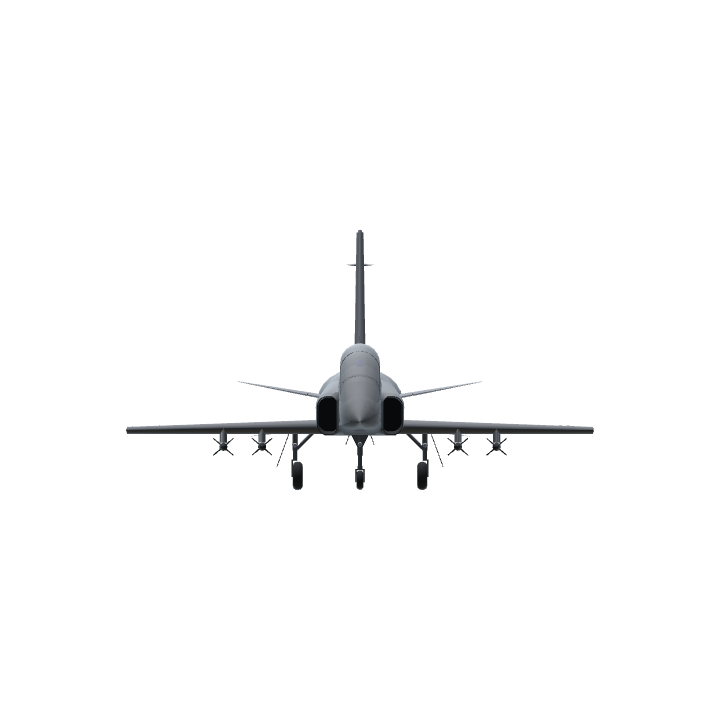