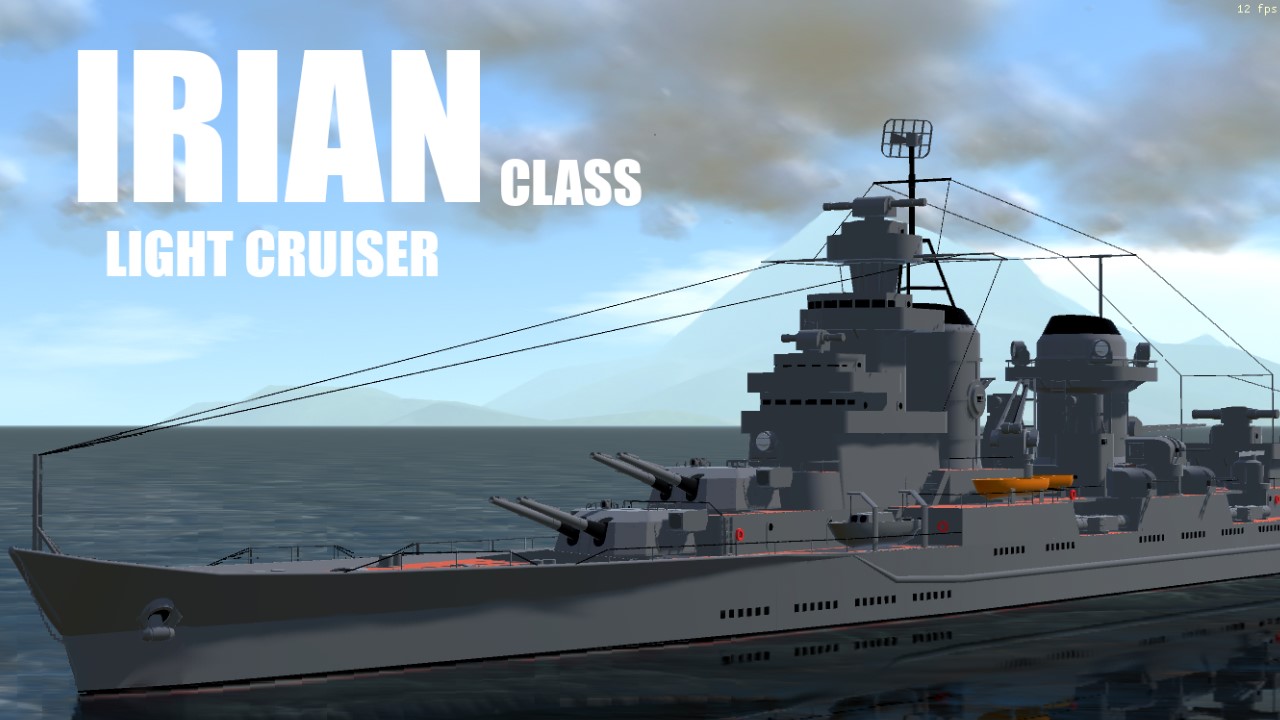 The Irian Class Light cruiser is a 6,500 tones warship designed for various purpose, The cruisers were constructed from 1932 into 1934 , they were designed as a sea going light ship to ship combat vessel, the Irian class adapted the tall superstructure design for better detection and view, Not just for Ship to ship combat the Irian Class also serve as an Escort, Convoy Raider, Amphibious Support and Additional Anti-Air power.
The Irian Class were powered by 6 boilers that propelled her to a max speed of 35 knots, Total 6 ships has been order and commissioned, 2 of them sunk by the enemy force during the great war and the remaining 3 were scrapped in 1952, the last ship were modernized with modern equipment and when decommissioned on 1973,

Irian Firing its main gun during the battle of krakabloa Sea

check out my other ships too! 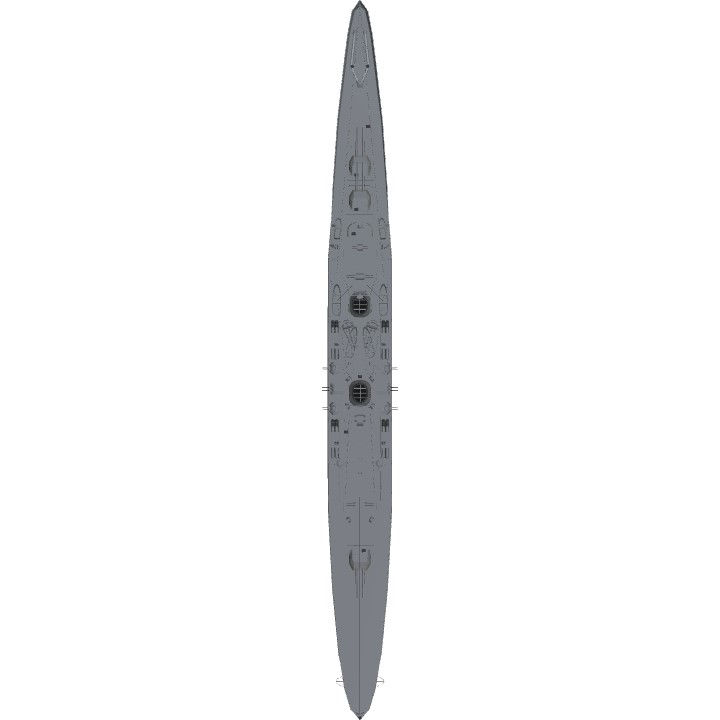 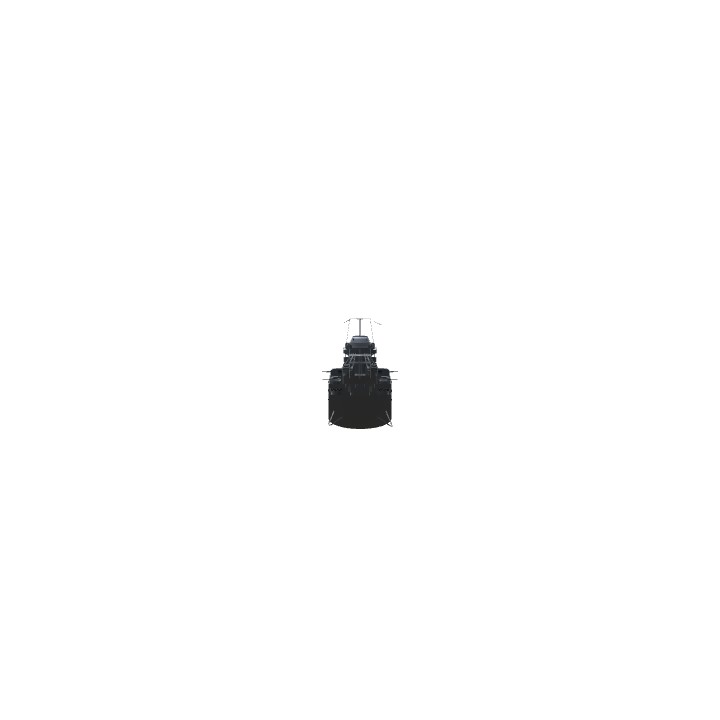