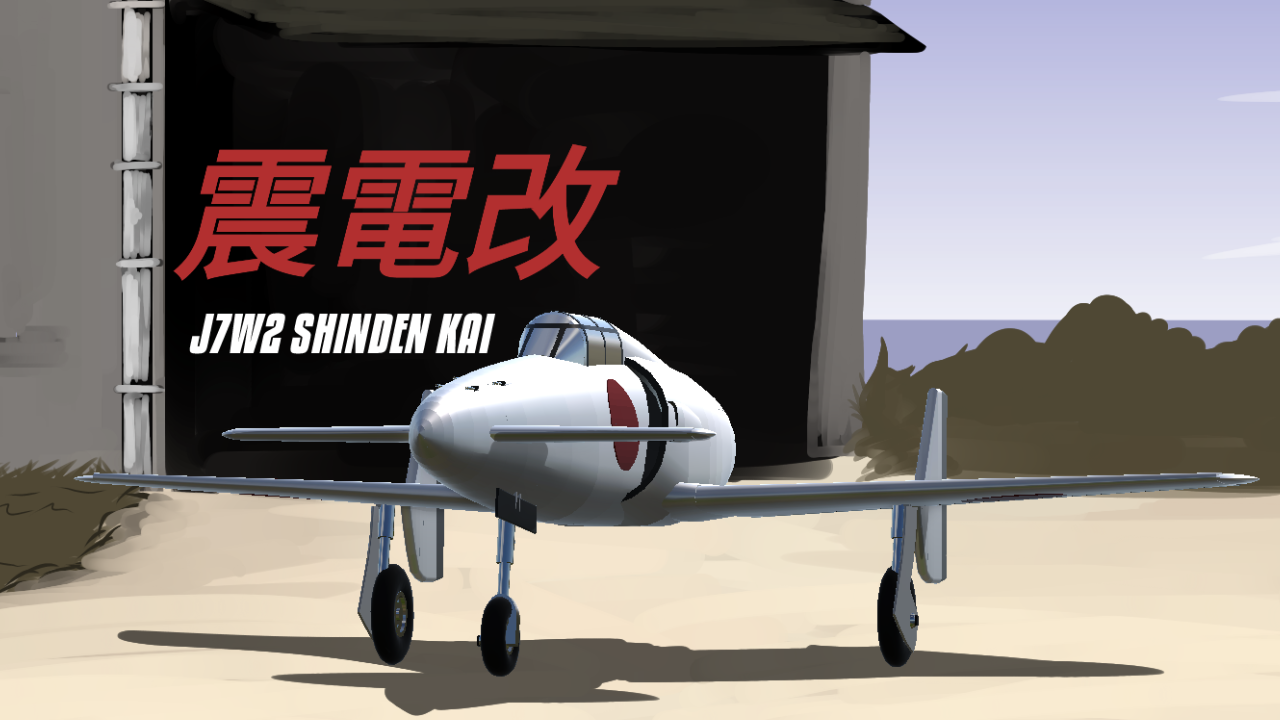 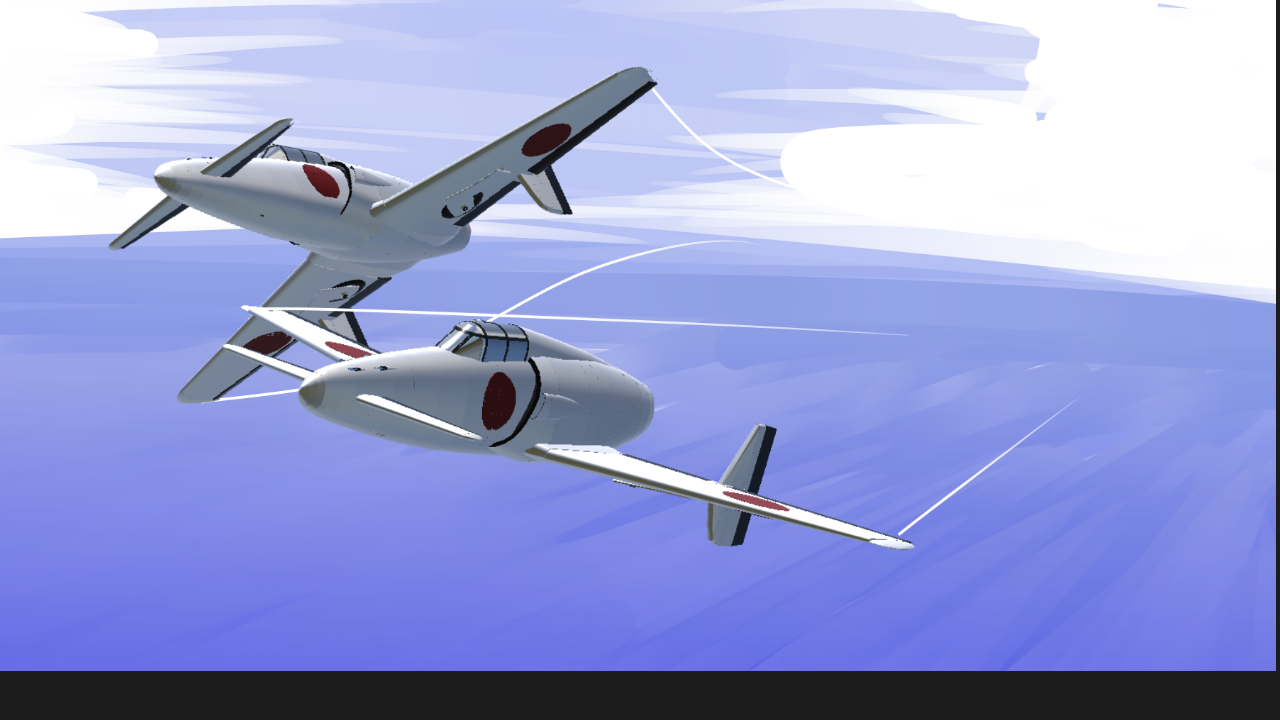 The Kyushu J7W1 Shinden "Magnificent Lightning" fighter was a World War II Japanese propeller-driven aircraft prototype with wings at the rear of the fuselage, a nose-mounted canard, and pusher engine.

Jet-powered version of the J7W1. Remained in blueprint form by the time of Japan's surrender.

Also, this plane stall speed is about 130-140 mph. Land carefully

image from across internet 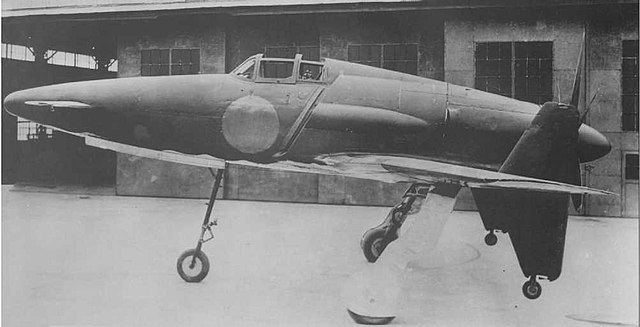 Another Thumbnail concept by myself

due my lazyness and deadline, i can't draw anime girl version of it so....
well... I'll working for it if i in a good mood
I hope you enjoy my build 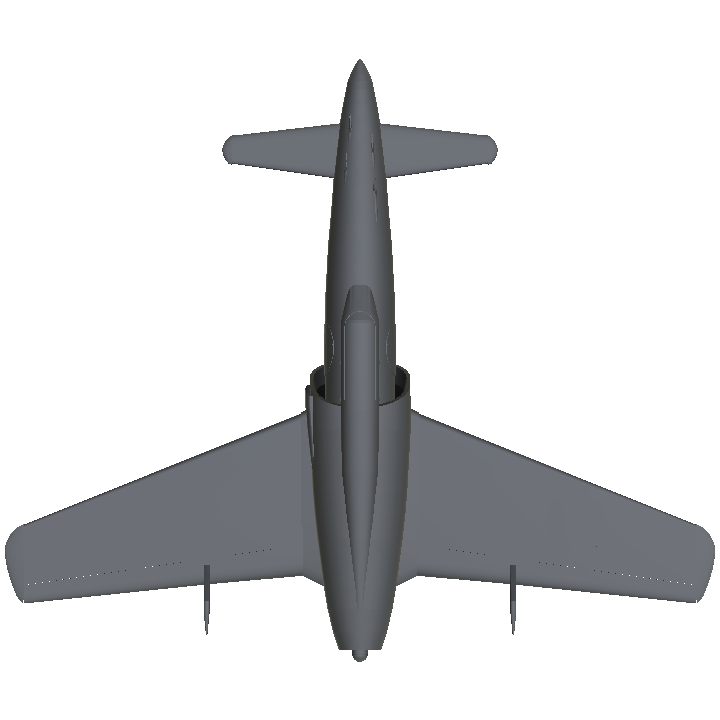 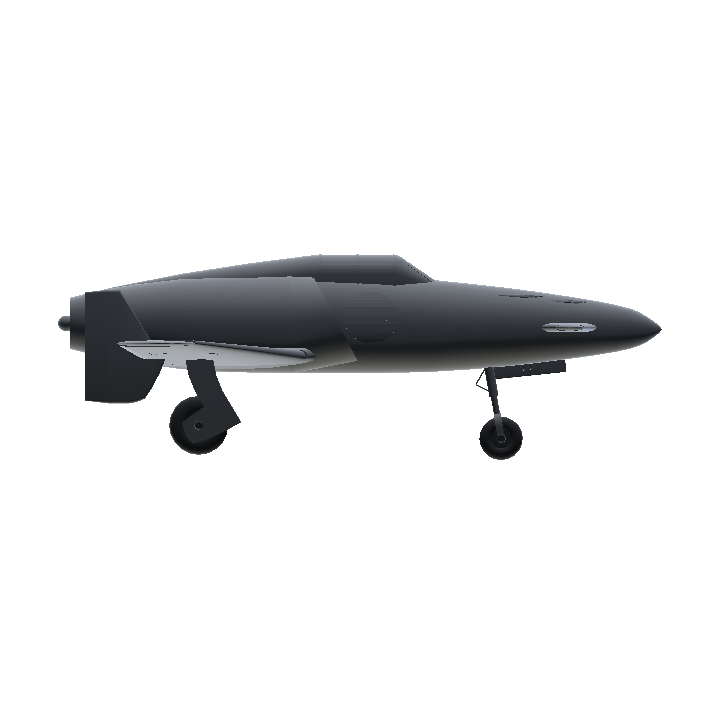 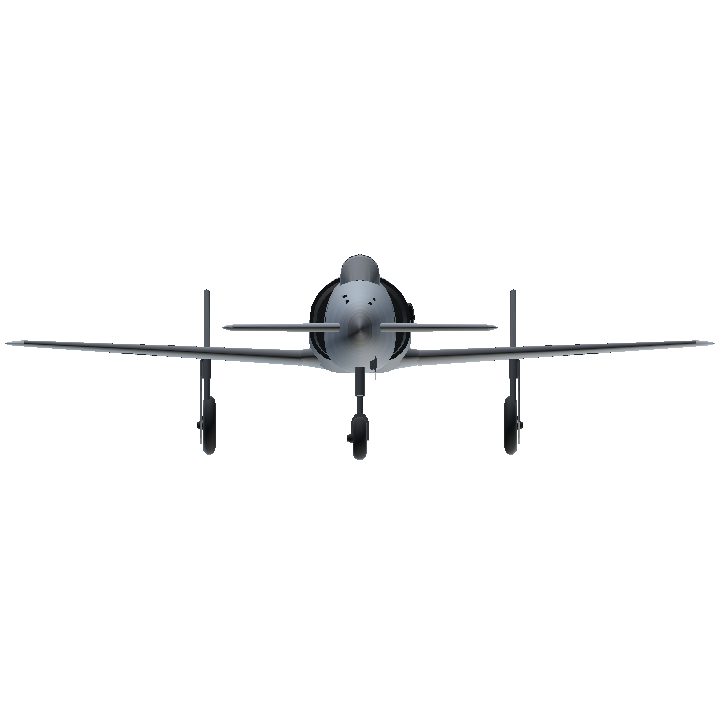