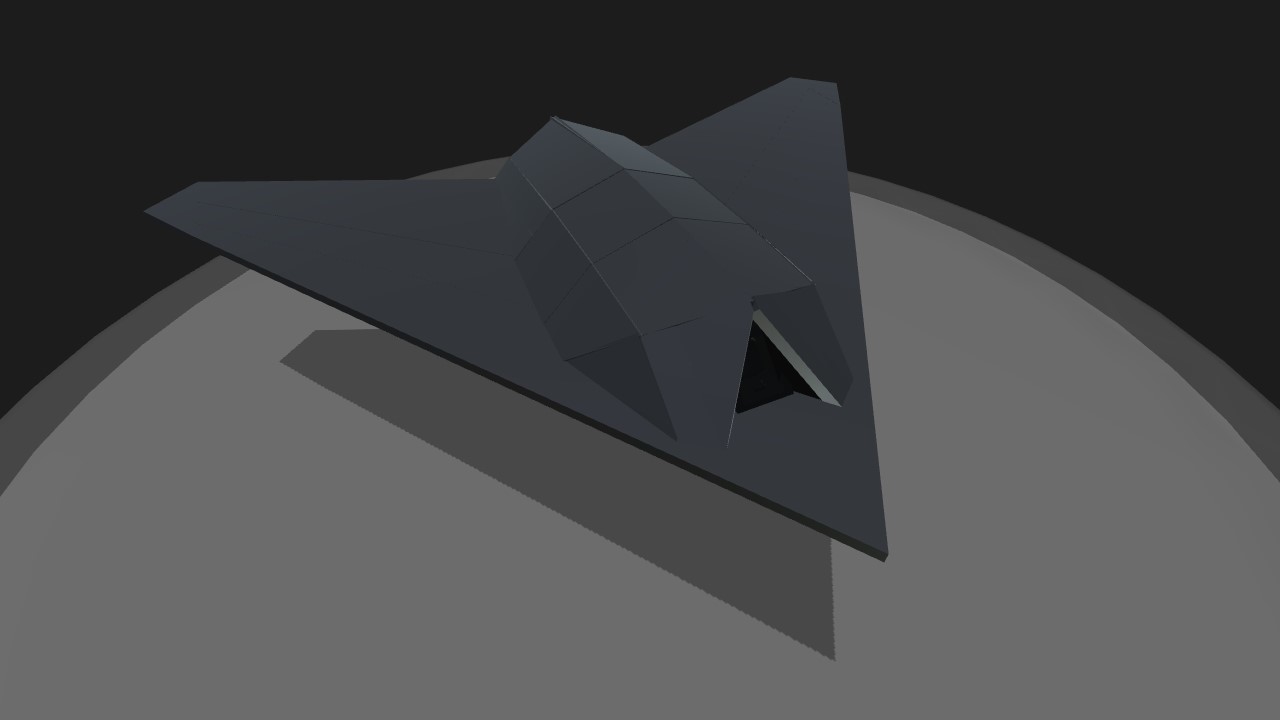 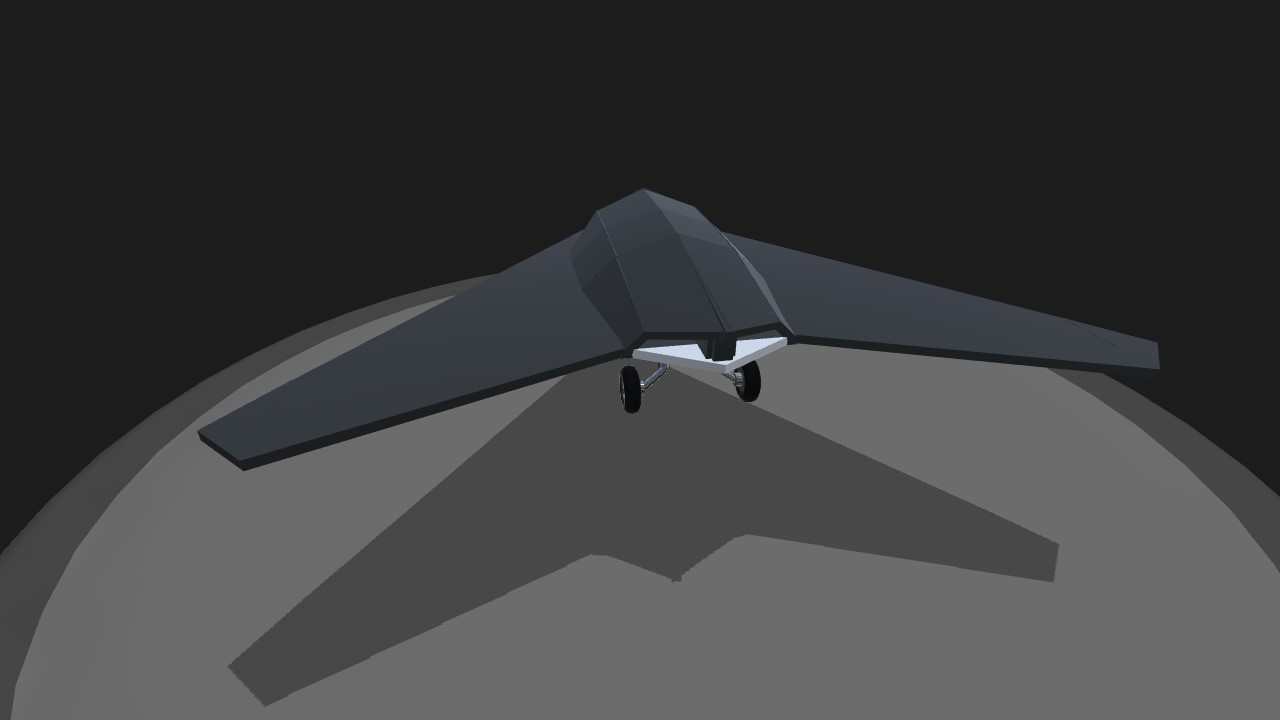 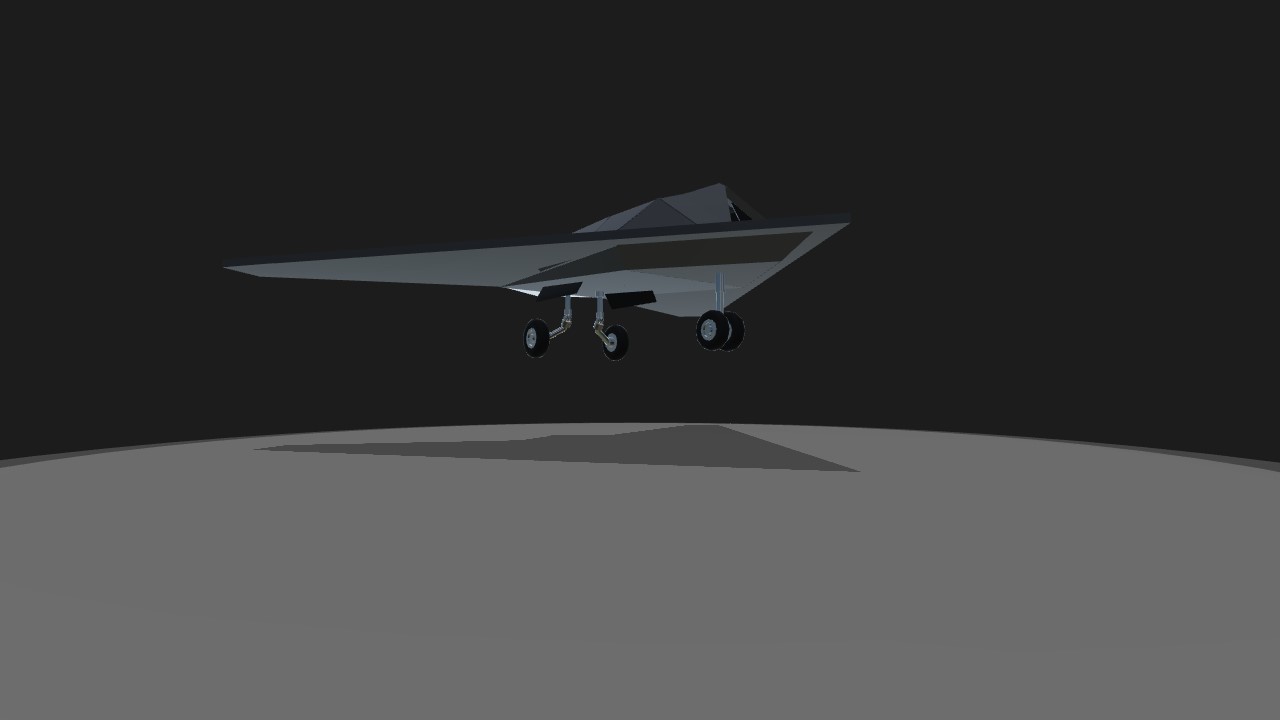 "The BAE Systems Taranis is a British demonstrator programme for Unmanned Combat Air Vehicle (UCAV) technology, under development primarily by the defence contractor BAE Systems Military Air & Information. The aircraft, which is named after the Celtic god of thunder Taranis, first flew in 2013. A semi-autonomous unmanned warplane, the Taranis is designed to fly intercontinental missions, and will carry a variety of weapons, enabling it to attack both aerial and ground targets. It will utilise stealth technology, giving it a low radar profile, and it will be controllable via satellite link from anywhere on Earth. An operational derivative of the Taranis is expected to enter military service some time after 2030."

This was the single most frustrating build I have ever done. Apparently having lots of oddly-rotated wing sections also makes for a lot of odd flight characteristics. One of the vertical stabilisers still has a flat bottom profile to counter a yaw imbalance that I never found the source of. Still, I'm proud that it works and flies pretty well, and I'm pleased with the looks of it. I hope you guys like it too. 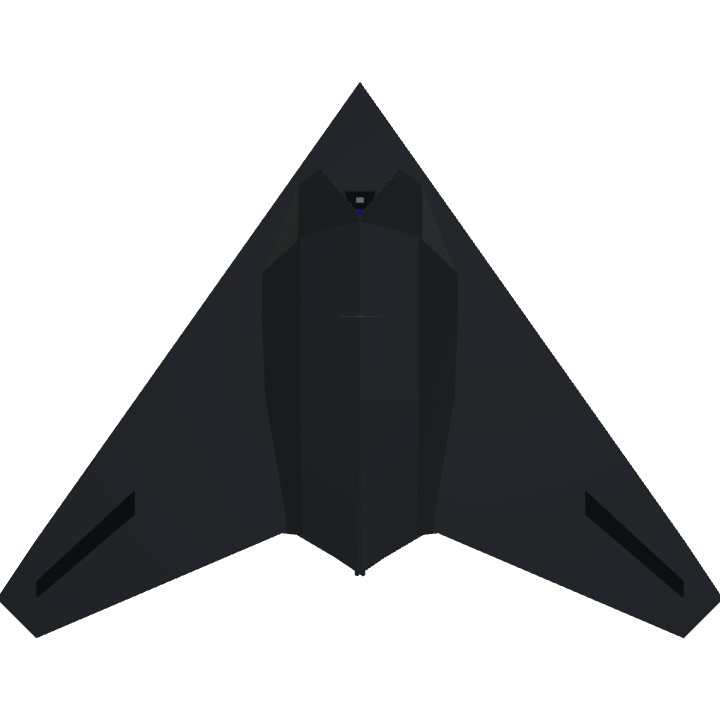 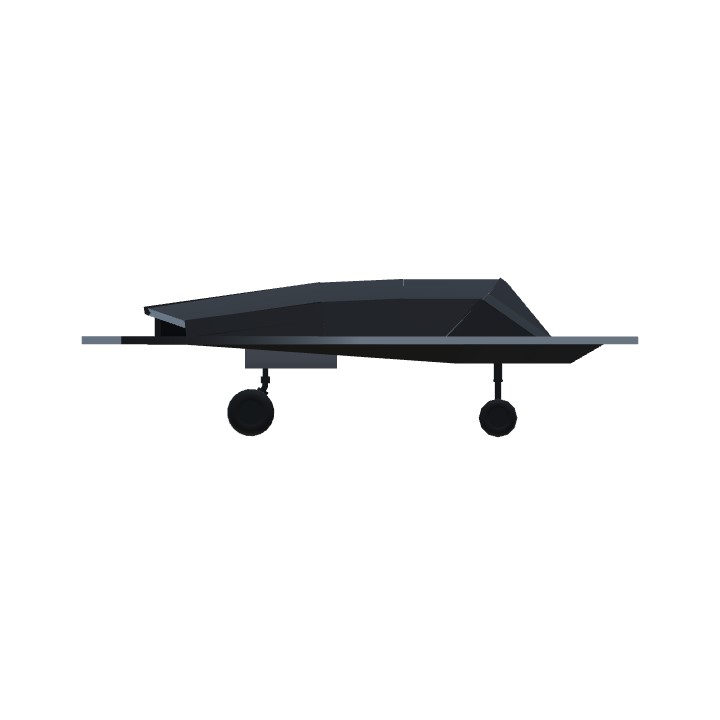 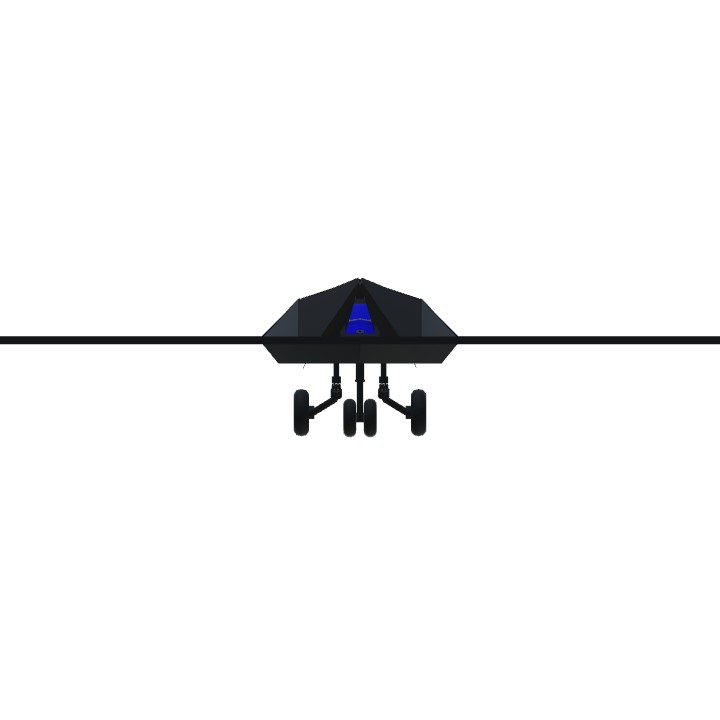