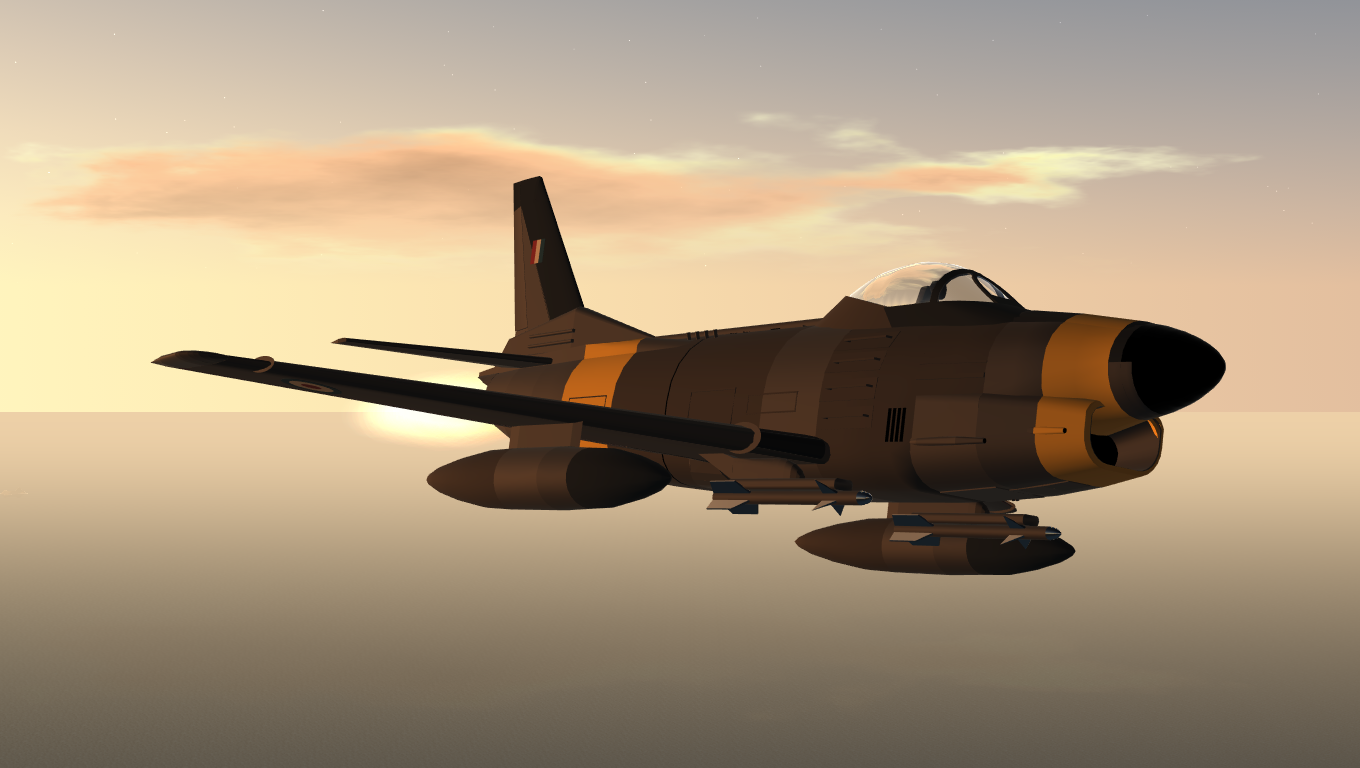 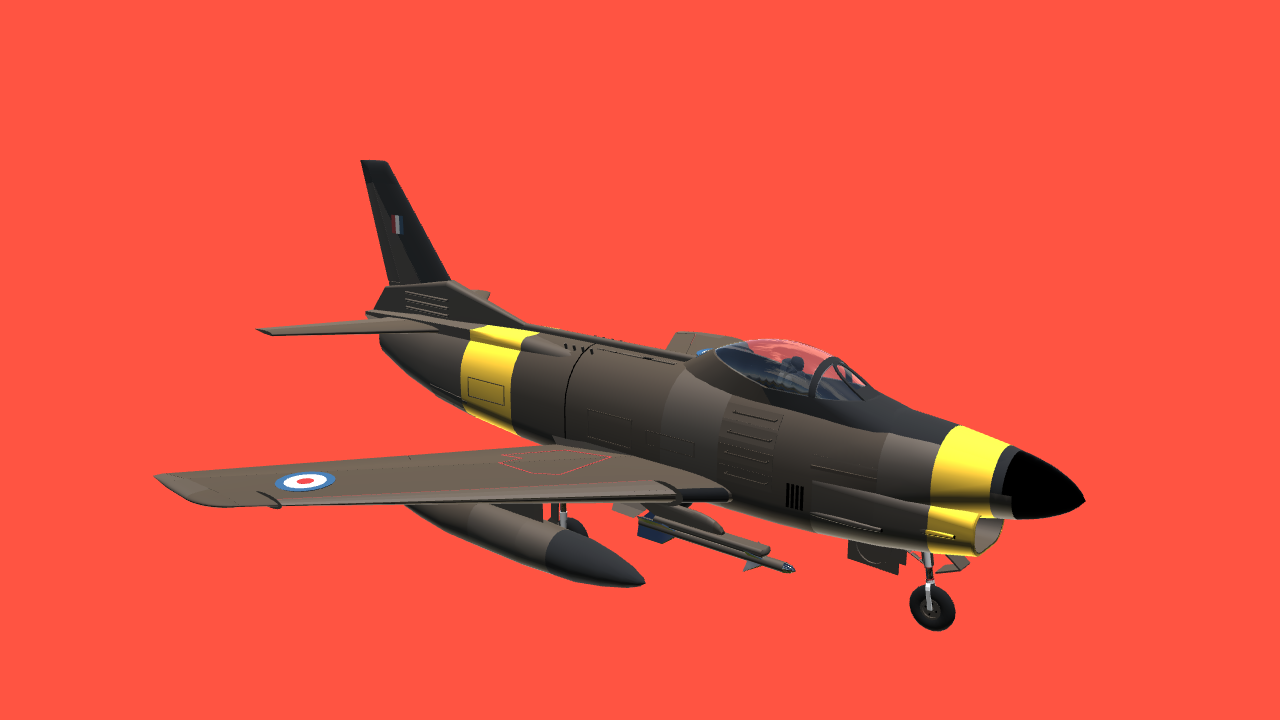 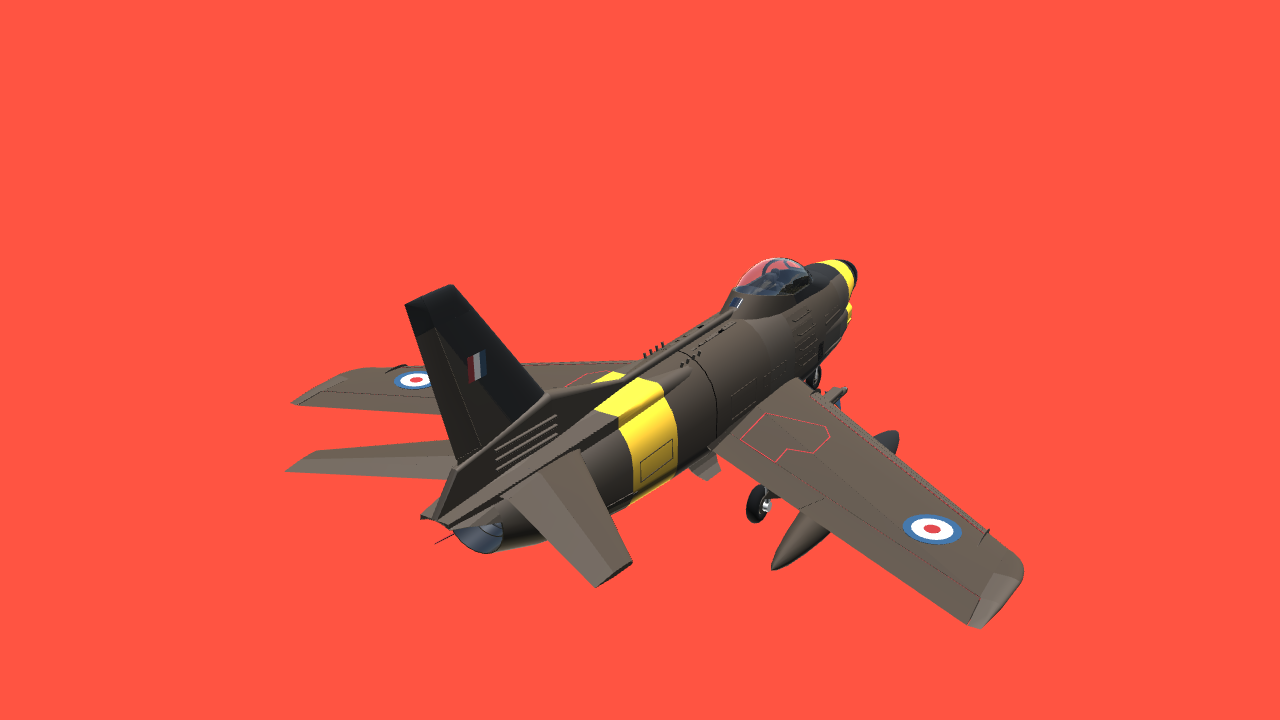 The North American F-86D Sabre (sometimes called the "Sabre Dog" was an American transonic jet all-weather interceptor of the United States Air Force and others. Based on the North American F-86 Sabre day fighter, the F-86D had only 25 percent commonality with other Sabre variants, with a larger fuselage, a larger afterburning engine, and a distinctive nose radome.

The YF-95 was a development of the F-86 Sabre, the first aircraft designed around the new 2.75-inch (70 mm) "Mighty Mouse" Folding-Fin Aerial Rocket (FFAR). Begun in March 1949, the unarmed prototype, 50-577, first flew on 22 December 1949, piloted by North American test pilot George Welch and was the first U.S. Air Force night fighter design with only a single crewman and a single engine, a J47-GE-17 with afterburner rated at 5,425 lbf (24.1 kN) static thrust. Gun armament was eliminated in favor of a retractable under-fuselage tray carrying 24 unguided Mk. 4 rockets, then considered a more effective weapon against enemy bombers than a barrage of cannon fire. A second prototype, 50-578, was also built, but the YF-95 nomenclature was short-lived as the design was subsequently redesignated YF-86D. 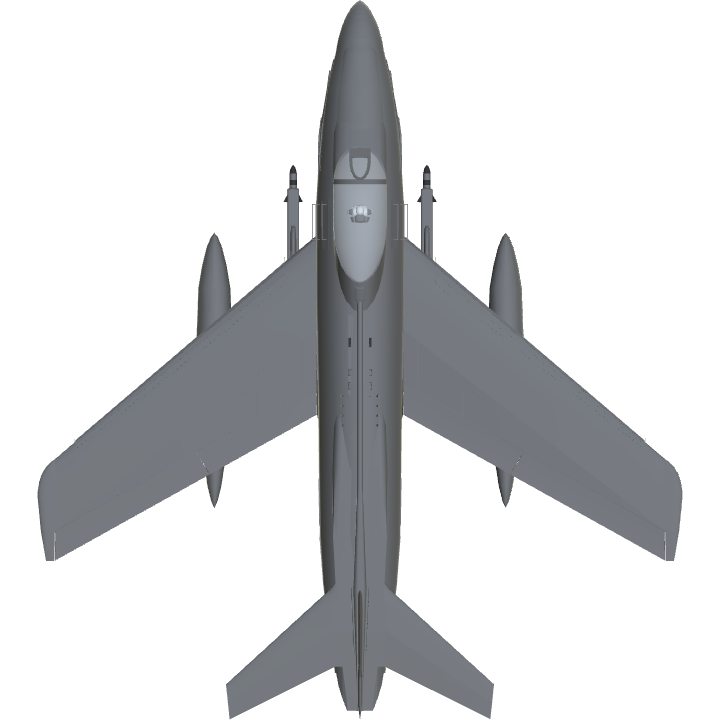 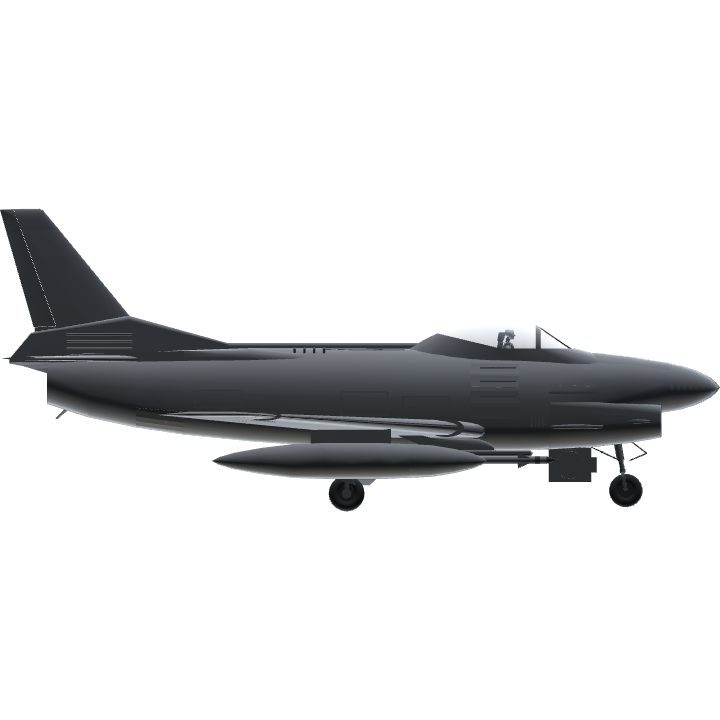